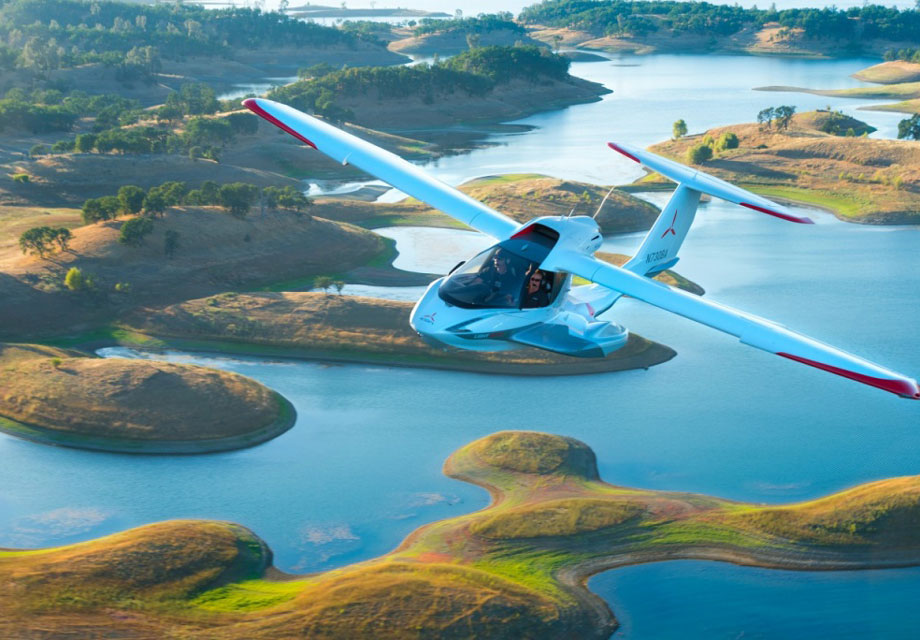 If you’ve ever had dreams of flying your own plane and you aren’t exactly makin’ it rain, ICON Aircraft has just made its first consumer-grade plane available to the public, which will set you back less than $200,000.

After nearly a decade of rigorous test flights, research and development (and nearly $100 million spent on manufacturing), ICON have just accepted 1,500 pre-orders following the official launch of their A5 Consumer Aircraft.

Weighing just 1,000 pounds and with a wingspan of 34-feet the A5 combines all the best qualities of a slick sports car, speedboat and airplane. It’s foldable to fit in a trailer and features a stripped-back control panel for those who aren’t natural born pilots. The two-seater plane is the first and only spin-resistant-certified airplane by the FAA and features the ‘Angle of Attack gauge’ which tells you if you’re in danger of stalling.

ICON was founded in 2006 by Former Air Force 516 pilot Kirk Hawkins and skateboard designer Streen Strand, and has since made Inc.’s 25 Most Audacious Companies in 2014.

Personal flight is on the horizon. 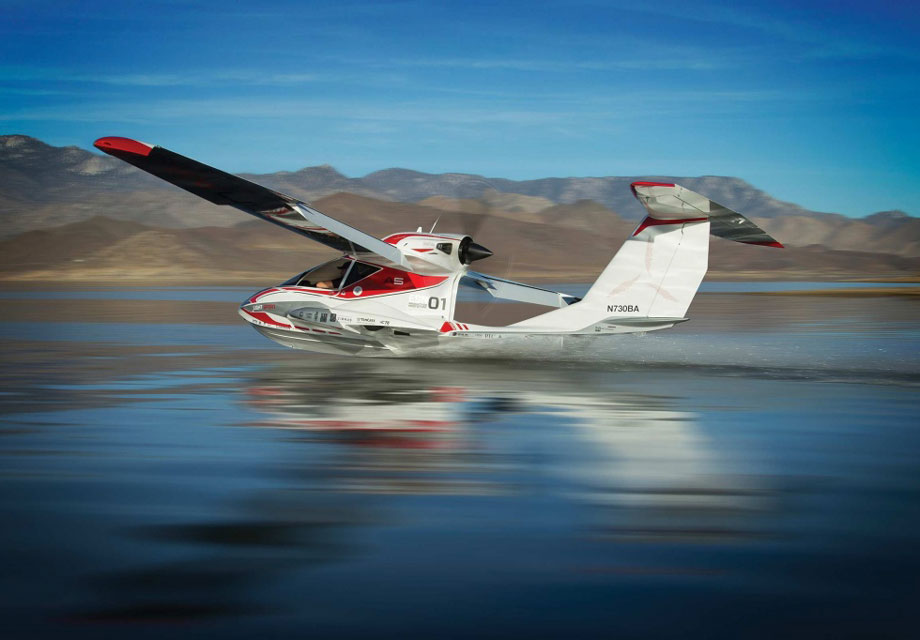 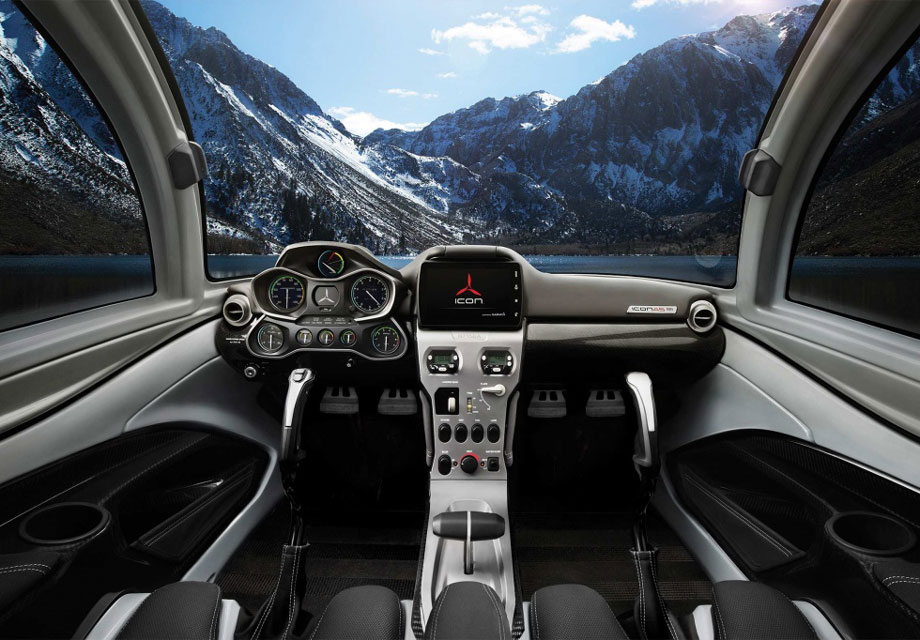 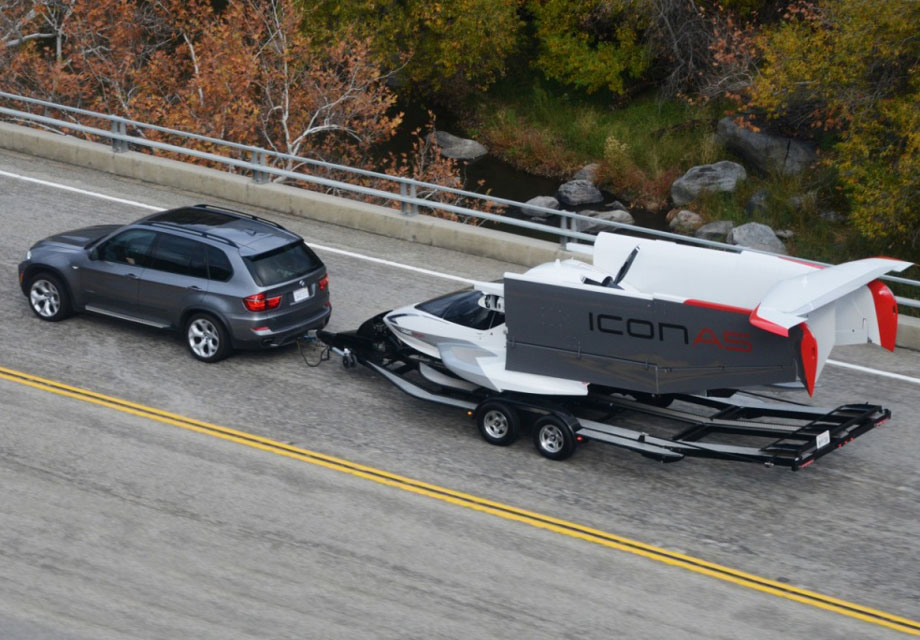 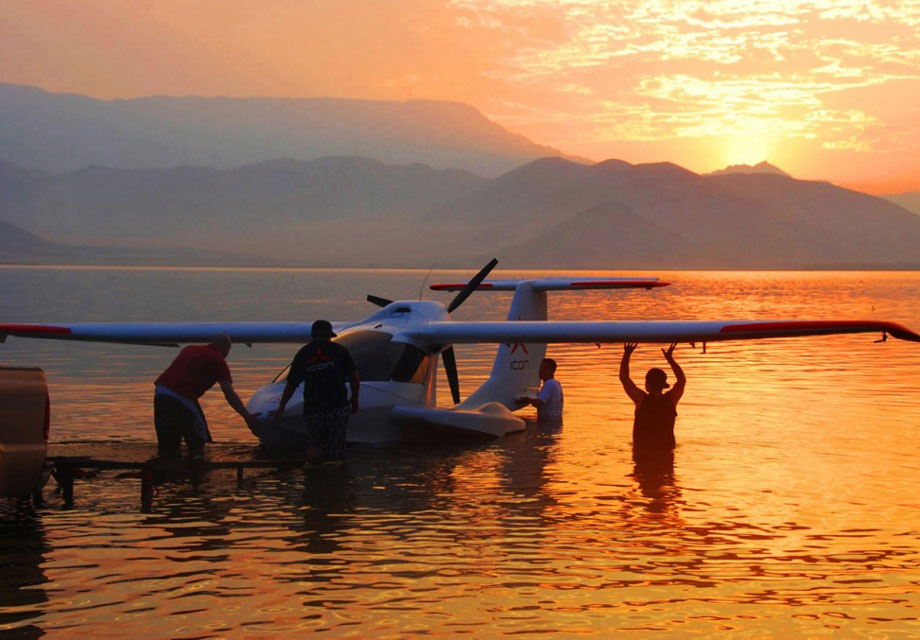 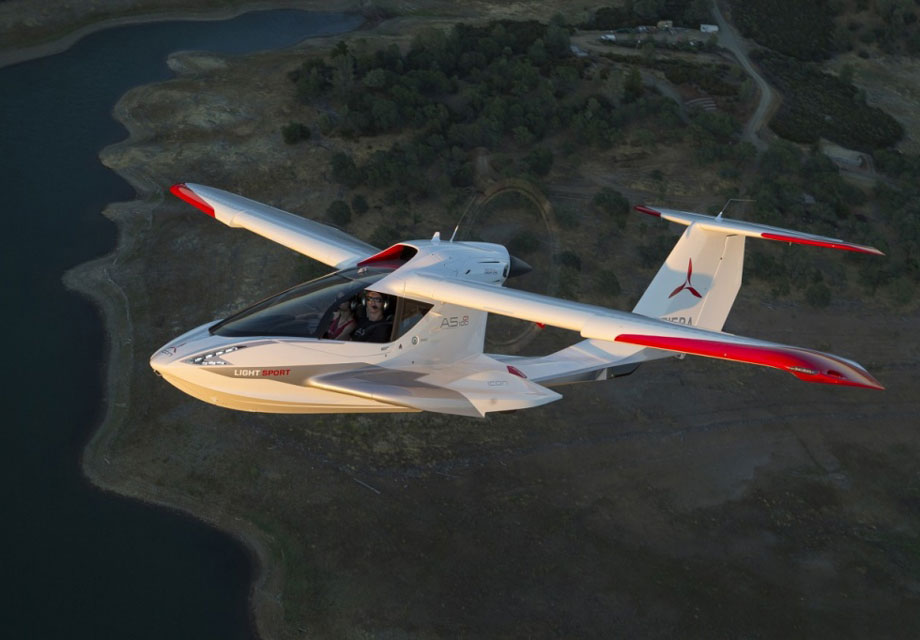