Taking on Apple and Vine, Instagram has just introduced Boomerang, an app that lets people share one-second mini-videos. As Boomerang doesn’t have its own feed, it encourages you to post the mini-videos on Instagram or Facebook, acting as a tool rather than a social network. 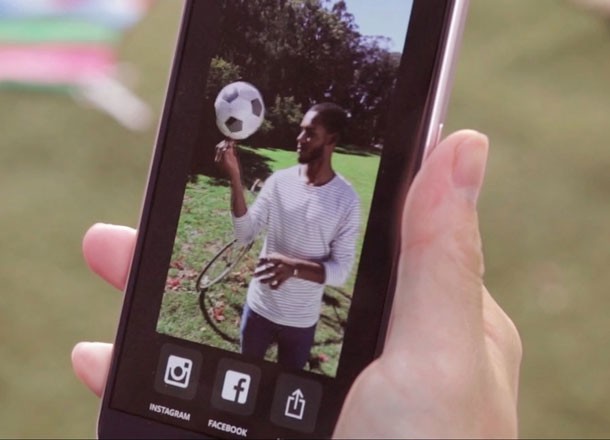 Much the same as Apple’s new Live Photos function, Boomerang stitches bursts of photos together to create a high-quality mini-video that looks a bit like a GIF. The 1-second videos can be shared to social media and are automatically saved to your camera roll, so you can relive your mates amazing drunken stack over, and over, and over again.

Boomerang is the third app Instagram has introduced since being acquired by Facebook. The first was time lapse video recording app Hyperlapse followed by Layout which allows people to create and share photo collages. Instagram and Facebook are obviously doing their best to fill up your home screen, one addictive app at a time.