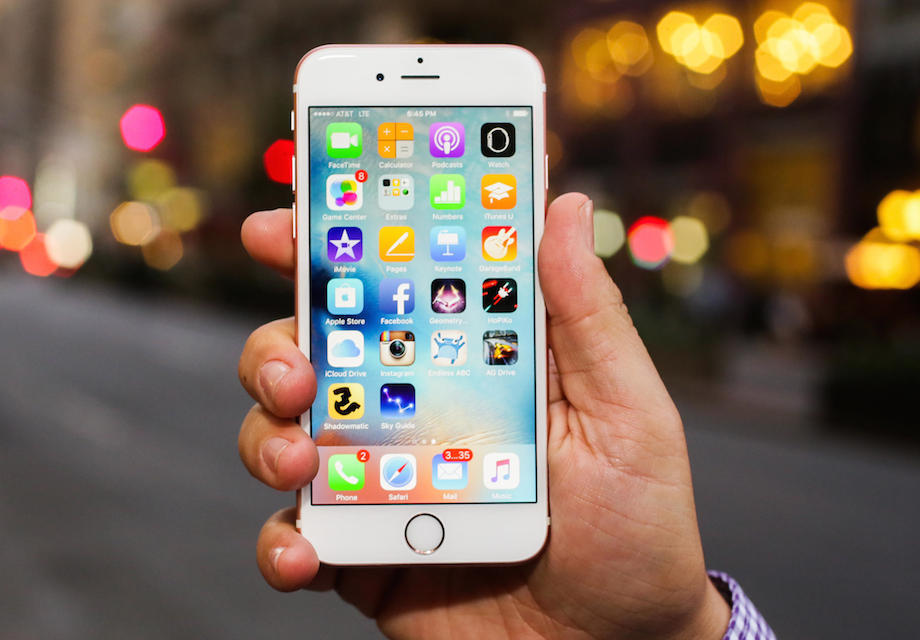 Could the days of dunking your mobile in a bowl of rice following a tragic H2O experience be done?

Rumours have swirled that the new iPhone 6s and 6s Plus are waterproof, and now we have video evidence that shows the new smartphones surviving for extended periods of time under water.

It’s not about the case. Aside from a thin adhesive strip, the iPhone 6s doesn’t look much different from the iPhone 6. Instead, the magic is inside: a waterproofed logic board (seen in the second photo above), protected by a thin wall and a pressure seal. Other phones have attempted water resistance in the past, but this is certainly the most clever approach to the issue.

That’s not to say you should carelessly toss your new Apple toy into the toilet – these are water-resistant, not fully waterproof – but if an accident occurs, you have a better shot at survival than ever before. 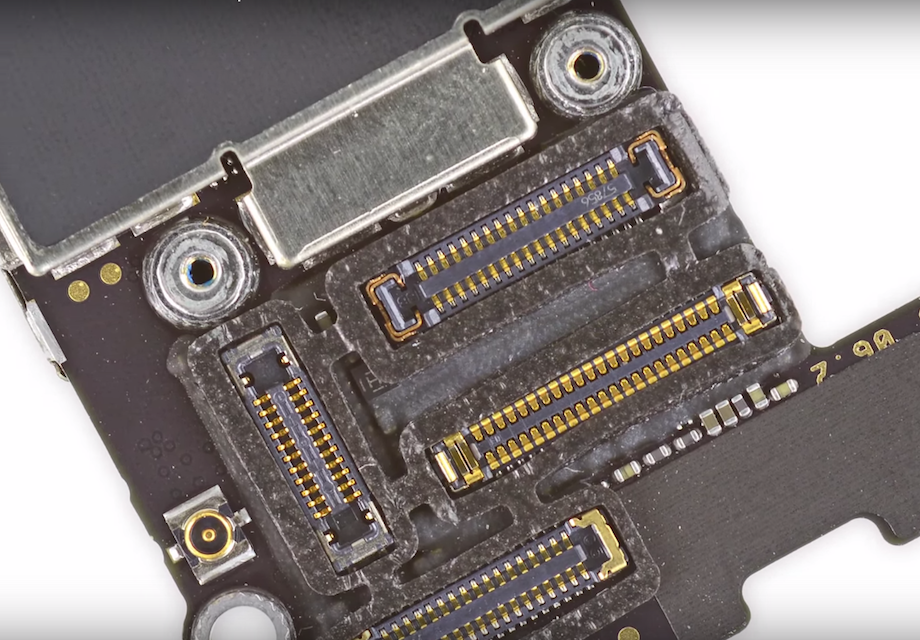