The Price Of iPhone Apps In Australia Is Set To Rise

Just when you’ve taken out a second mortgage for the new iPhone, Apple has announced app price increases because of the falling dollar. 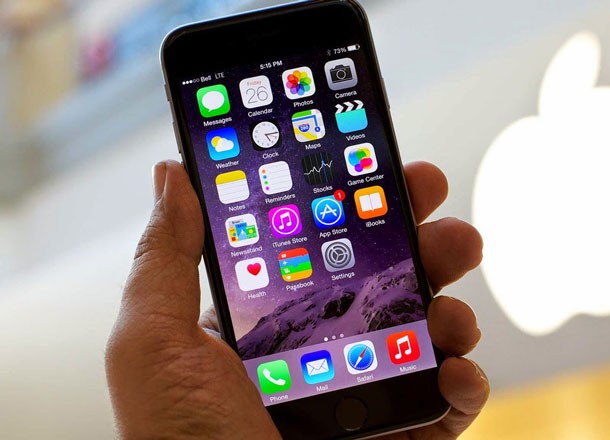 Over the next 36 hours, app prices in Australia, Indonesia and Sweden will increase. To be more specific, the price of apps and auto-renewable in-app purchase subscriptions will increase, with apps originally costing $1.29 surging to $1.49.

Despite the heightened prices, Apple has assured customers that their apps won’t be affected and those that have opted for automatic subscriptions will be notified of the price rise via email.

“Although we’re changing the prices for auto-renewable In-App Purchase subscriptions, we won’t interrupt them…[An email including a link] will also allow customers to turn their subscription off.” Apple said in a statement.

To combat any kind of backlash, Apple are apparently planning to introduce a low-price tier to give app developers the choice of charging just 99c for their products.

RELATED: 5 Things You Didn’t Know The New iPhone 6s Could Do