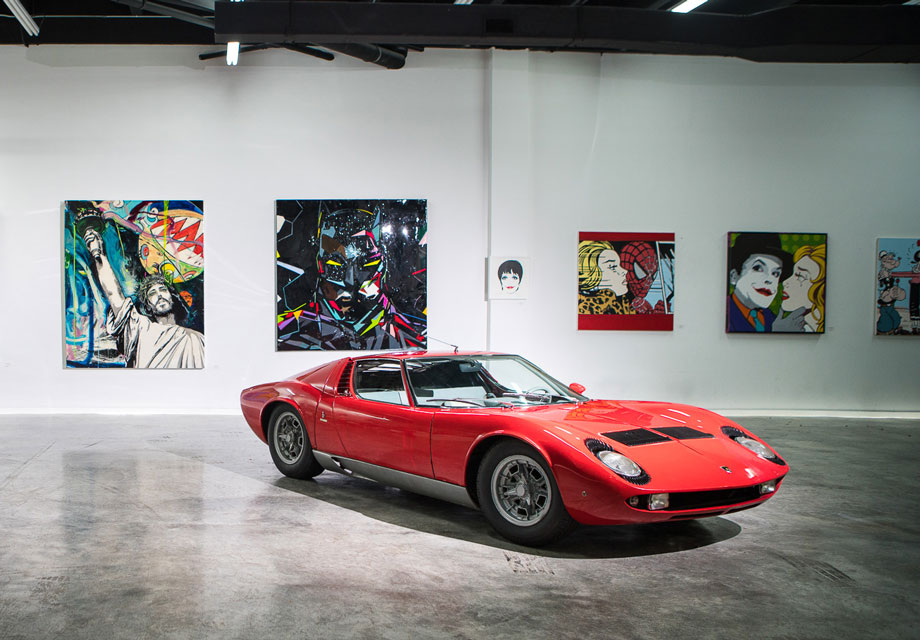 One of the world’s most sought after Lamborghini automobiles has been found collecting dust in a New Jersey barn in pristine 1960s condition.

The story of the US$1.2 million find however is even more intriguing, proving that sometimes when something’s too good to be true, it can actually be good. Preserved by classic car collectors and driven by rock stars the world over, the Lamborghini Miura is one of the brand’s most iconic vehicles. Little did John Temerian, a man who runs an art gallery hire business in Miami, know what he was walking into when he answered an ad purporting the sale of an Aventador for $1.2 million.

Temerian’s father was already a Miura collector himself, having owned 10-20 Miuras over the past, he told Jalopnik. So when Temerian noticed that the price tag didn’t exactly match the grainy images of the so-called Aventador, he dug a little deeper and found images of a four-digit VIN – a mark synonymous with the Miura. He knew he had stumbled on something special. Temerian called the owner and was told that the car is a “one-off 1967 Lamborghini SS” to which Temerian understood did not exist.

A few traded images later and Temerian had established that “in New Jersey, in a barn, there’s a Miura.”

Hidden under an inch of dust Temerian worked out that the car was the second production Miura S from a total of 17 in production. The owner had possession of it from 1971 in its original factory condition right down to the original tyres, the original paint (now cracking) and the original plastic cap on the clutch reservoir.

When Temerian told his dad of the find, he replied: “Holy shit. I haven’t see that since the ‘60s.”

The incredible car now sits in his art gallery in Florida, complete with its cracked paint and lacquer. And the final suprise?

“The kicker was when I opened the door,” said Temerian. “There was still a Rolling Stones cassette in the car. It was like the owner drove it in, shut off the Rolling Stones, and shut the barn.” 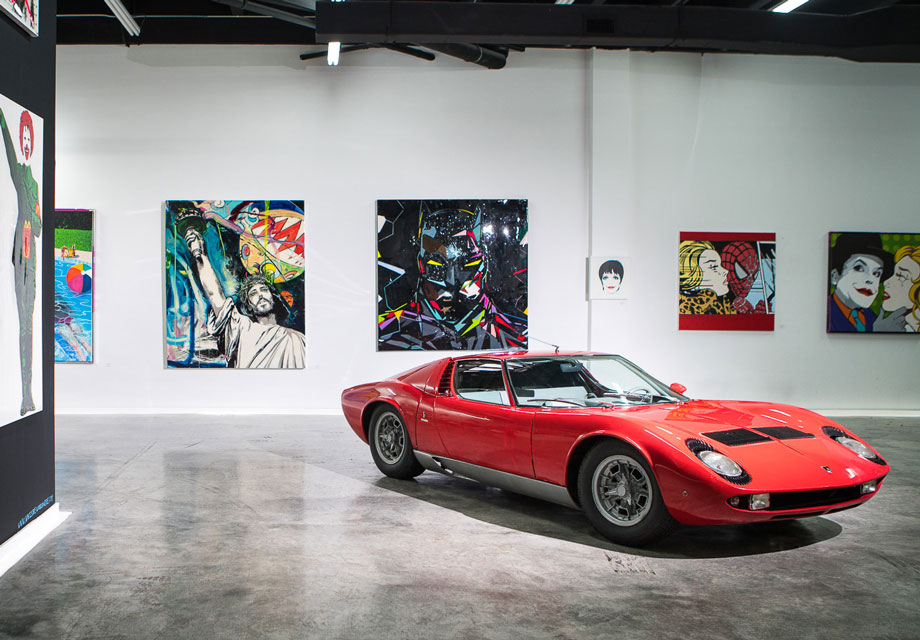 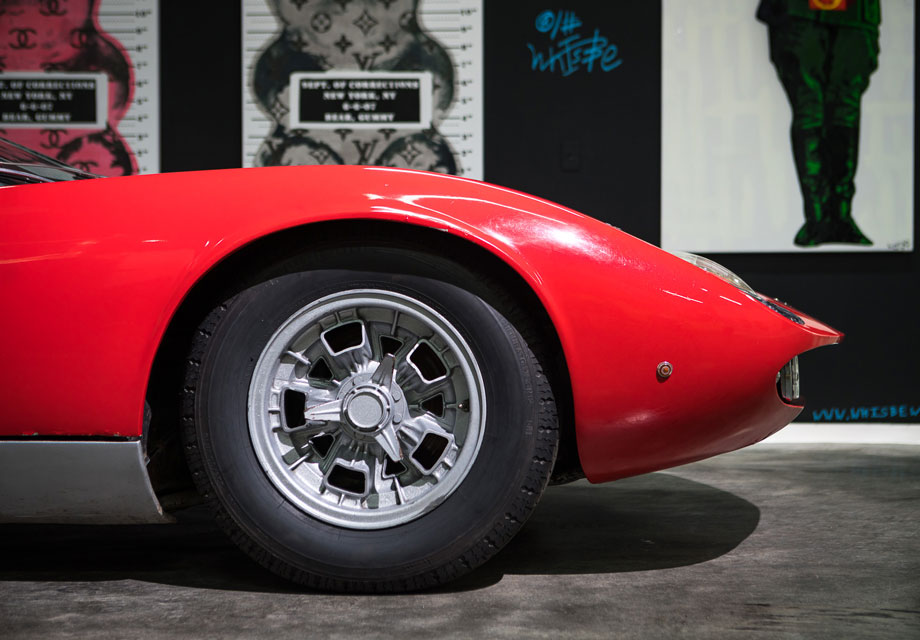 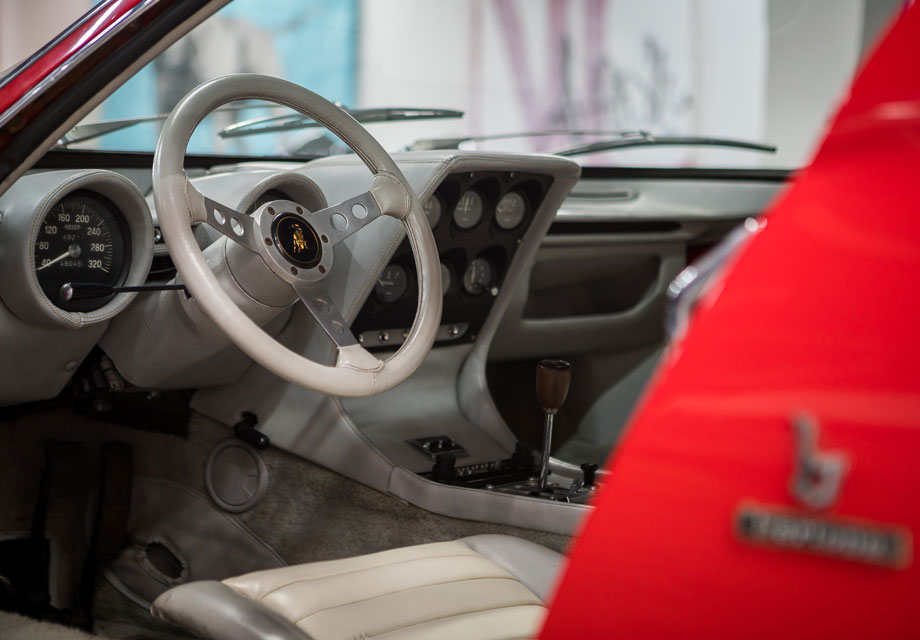 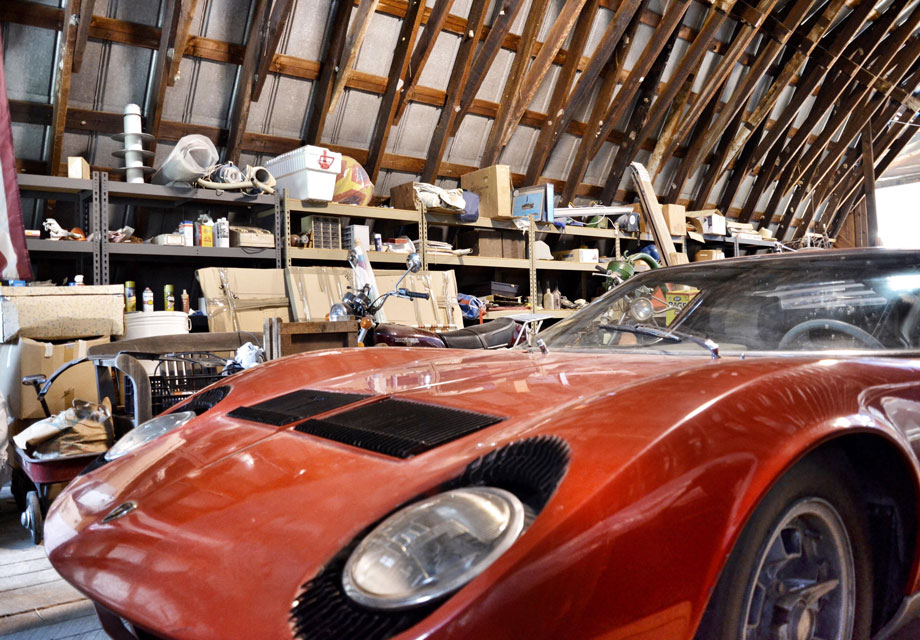 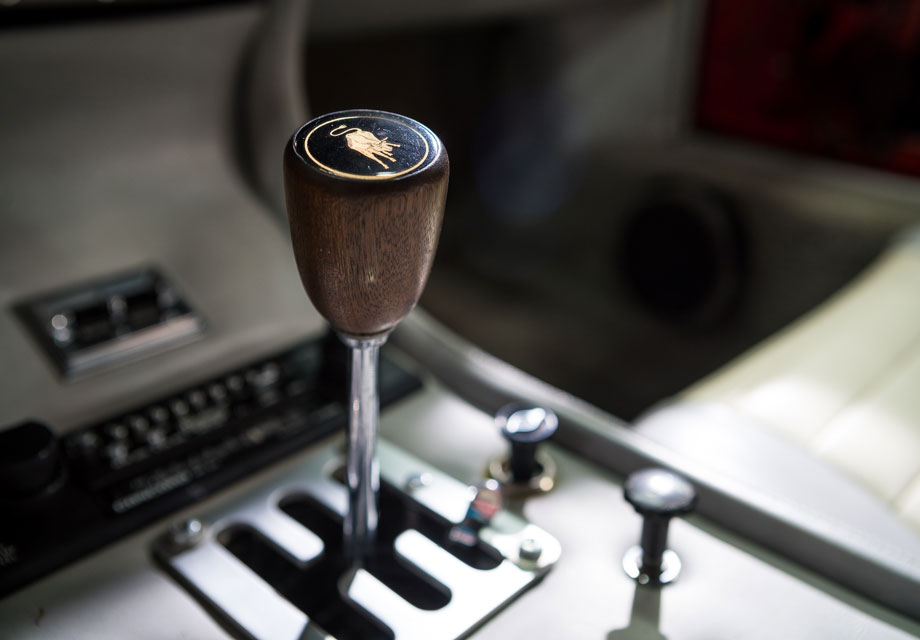 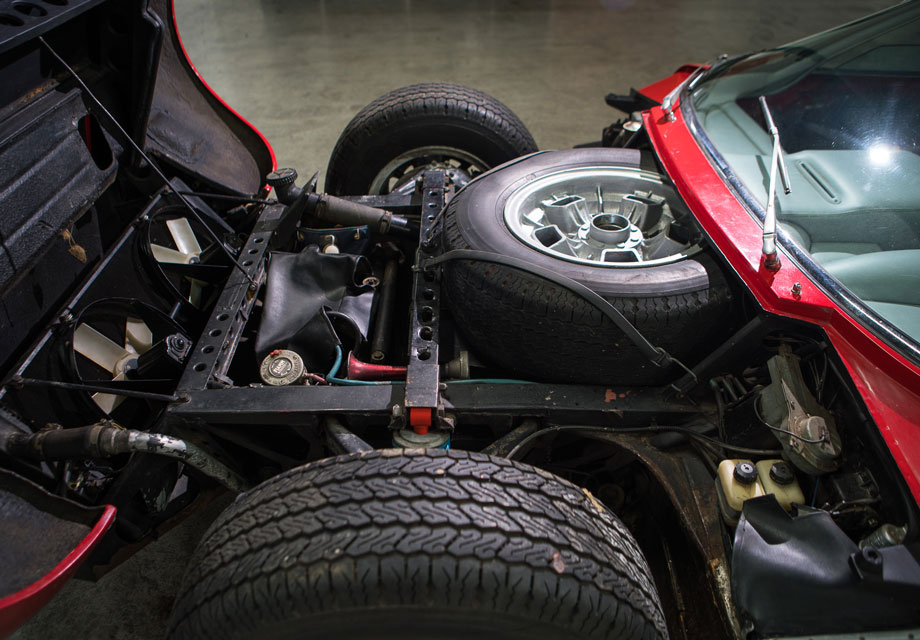