Conquering The Mountain: A Guide To The Bathurst 1000 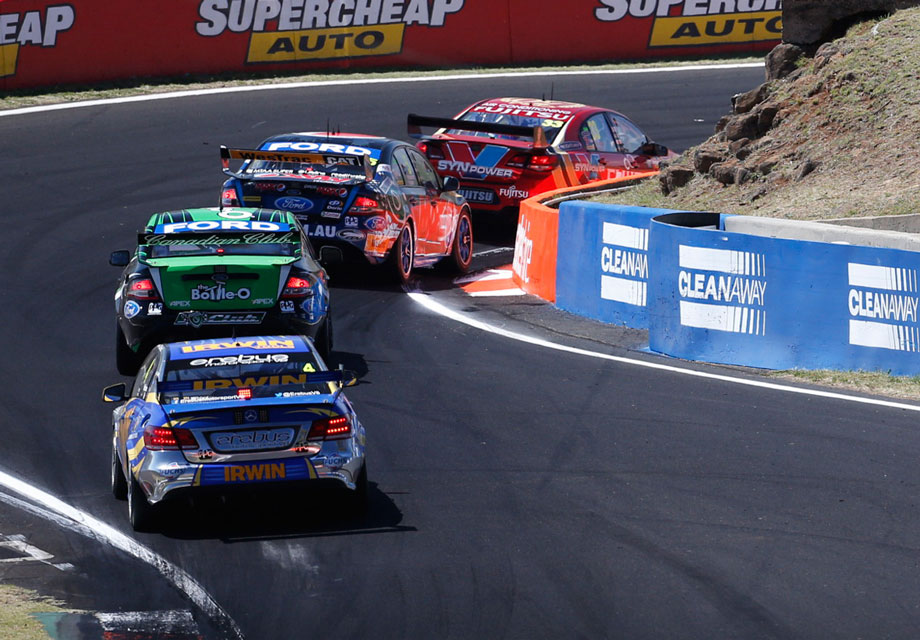 The stage is set for a captivating 1000 km endurance race around one of the most fearsome circuits in the world. Soon the stars of the V8 Supercars will battle for supremacy at the Supercheap Auto Bathurst 1000. Winning is about more than skill. A Bathurst victory requires not one, but two talented drivers, a car that is equal parts fast and reliable, and a hefty dose of blind luck.

This year, the V8 Supercars could regularly break the 300 km/h barrier for the first time in more than two decades. Combine that with the news that Holden will no longer build cars in Australia, and excitement is at an all-time high for 2015’s race.

Who will tame the Mountain to take their place in history? If you’re lucky enough to attend in person, here’s what you have to look forward to.

The Path To Panorama

Before the mighty V8s thundered around the Bathurst circuit, the race was known as the Armstrong 500 and was held on the Phillip Island Grand Prix Circuit in Phillip Island, Victoria. The inaugural run came on 20 November 1960. Two more followed at Phillip Island, but the track’s “cold mix” bitumen was not up to the task. The track surface broke up and became unsafe during races.

In 1963 the Armstrong 500 moved to the Mount Panorama Circuit at Bathurst in New South Wales. The name was changed to ‘Bathurst 500’ and the event’s popularity grew rapidly through the remainder of the 1960s. It was during this period that the notorious Holden-Ford-Chrysler rivalry emerged.

Over the years, rules and sponsorships came and went. The race continued to evolve. 1972 marked the last year that drivers were able to drive without co-drivers. 1973 saw the race extended from 500 to 1000 km. Homologation rules were relaxed to permit certain modifications to the race cars. Factory teams had the advantage over private competitors.

From 1985 to 1992, the Bathurst 1000 was run to international Group A regulations. Imported turbocharged cars ruled during this era. In 1993, a uniquely Australian Touring Car formula, Group 3A, replaced Group A. Then, as a result of a dispute over television broadcasting rights, the race was divided into two separate events. Four Super Touring and V8 Supercar races were held in 1997 and 1998, all of which are considered legitimate Bathurst 1000s in the record books.

At the end of the millennium, the race assumed its current form. V8 Supercars took over the promotion and organisation of the Bathurst 1000 brand in 1999. The race began to count for championship points. Mount Panorama entered a brand new era. In the last two years, manufacturers other than Ford and Holden entered The Great Race for the first time since 1998, bringing fresh faces and renewed enthusiasm to Australia’s most famous weekend of motoring.

The Lay Of The Highland

The racing circuit at Bathurst is one of the gnarliest tracks in Australia – if not the world. Like the Circuit de la Sarthe at Le Mans, Bathurst is a public road most of the year. Private residences line the course, as well as businesses including luxury accommodation, a winery and a fruit orchard. The National Motor Racing Museum also sits on the track, showcasing an impressive array of motorcycle and car racing memorabilia from all over Australia.

Drivers race anti-clockwise around the circuit’s 6.213 km. The first of 23 bends in the track is the intimidatingly named Hell Corner, a ninety-degree left-hander that leads into the scenic (but speedy) climb of Mountain Straight. Cars then scream through Griffins Bend and into The Cutting, one of the tightest corners on the circuit, where the track is cut into the rock of the mountain.

The sections that follow The Cutting are named for the parks that surround them, where die-hards camp for the week leading up to The Great Race. Sulman Park is home to the highest point of the track, topping out at 862m above sea level.

The descent of the Mountain begins with the breathtaking views of Brock’s Skyline, followed by the serpentine curves of the Esses. A few more turns bring drivers to the high-speed Conrod Straight, the fastest section of the track, where the V8 Supercars can reach the magical 300km/h mark.

The circuit ends with The Chase, the fastest right hand bend in Australia, and Murray’s Corner. After a diabolical series of blind corners and hairpins, and very little run-off area in case of accidents, drivers cross the finish line.

In the race’s near 60-year history, a handful of drivers and manufacturers have stood out against the competition.

Many marques – including Mercedes, Morris, BMW, Volvo, Nissan and Jaguar – have competed in the event at Mount Panorama. But without a doubt, the most famous battle at Bathurst is fought between the ultimate rivals of Australian motorsport: Ford and Holden. Barring a few exceptions, the two automakers are responsible for almost every win at Mount Panorama.

As to drivers, Peter Brock is unquestionably the most beloved in Bathurst’s history. Not only is he the most successful driver to take on The Great Race, winning a record nine times, he was also known as one of its most popular and fan-friendly drivers. “The King of the Mountain” was inducted into the V8 Supercar Hall of Fame in 2001. Following his death in 2006, the Bathurst 1000 trophy became the Peter Brock Trophy.

The renamed trophy was claimed in its first year by Jamie Whincup and Craig Lowndes, a former teammate of Brock who had long been regarded as Brock’s protégé. Today Lowndes and Whincup hold the record of winning the trophy four times each, including three driving together, making them the new men to watch.

The biggest V8 Supercars event of the year comes with plenty of thrills, and it’s not just about squealing tyres and revving engines. The long weekend is packed with entertainment, both on track and off.

It starts with tickets. Choose from seated Grandstand or roving Trackside, plus the optional Paddock Pass for a peek at the behind the scenes action. The event runs over a long weekend in October, from Thursday to Sunday, with a variety of races taking place throughout each day.

Non-race highlights of the Bathurst 1000 include the V8 Supercar drivers parade, autograph sessions with drivers and the History of Motorsport Display, which brings an unprecedented exhibition of historically-significant race cars and bikes to the Mount.

Back on land, the top 16 lumberjacks sports athletes from across Australia will descend on Bathurst like a ton of wood for one of the manliest displays of physical prowess you’ll ever see. There’s also the Bottle-O Cheerleaders because, well, why not? An average race weekend this isn’t, and we wouldn’t have it any other way. 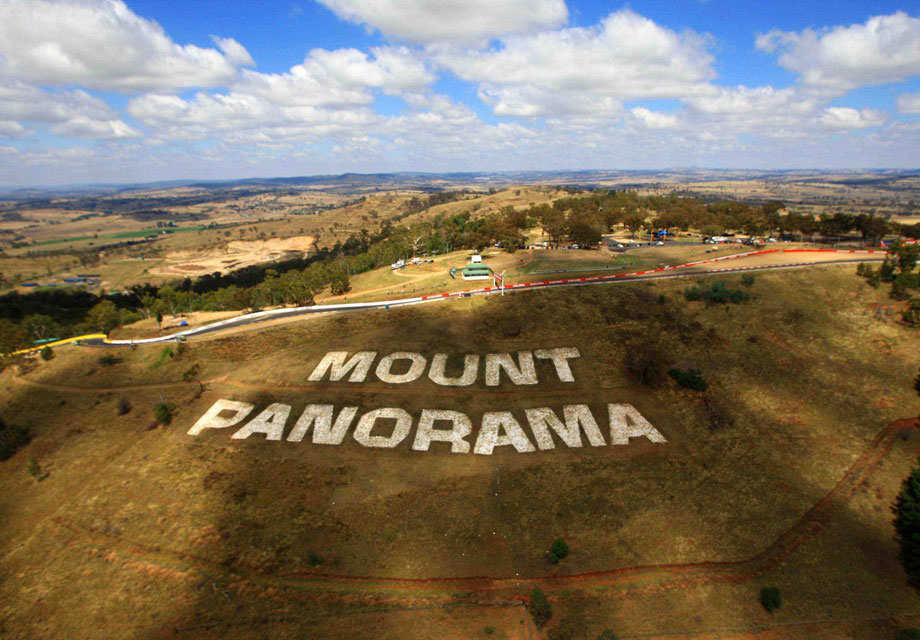 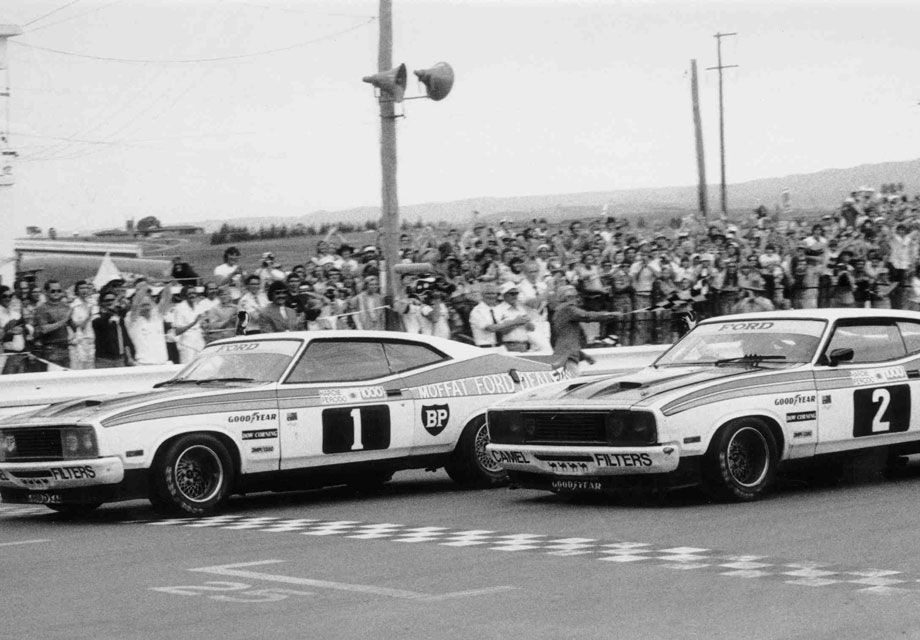 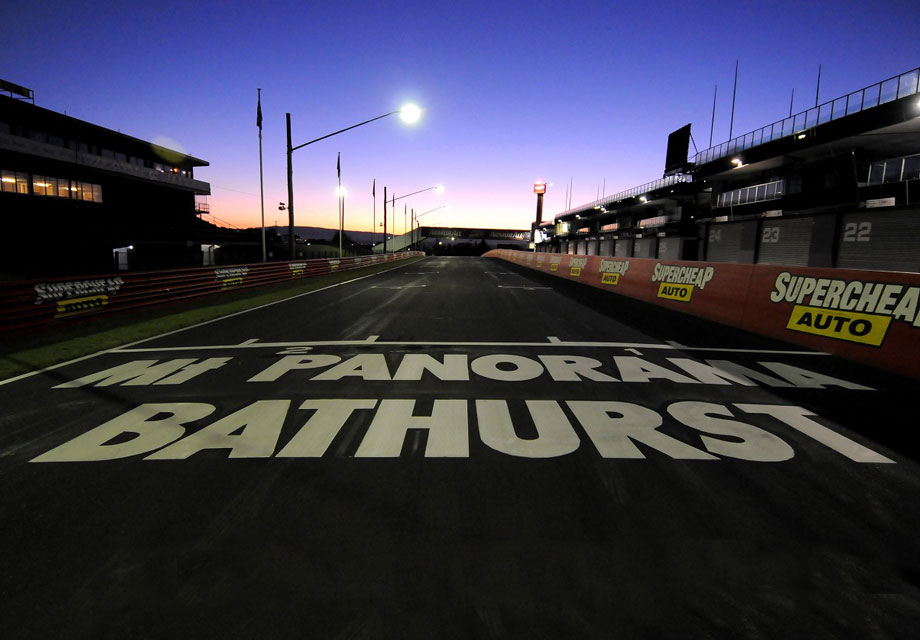 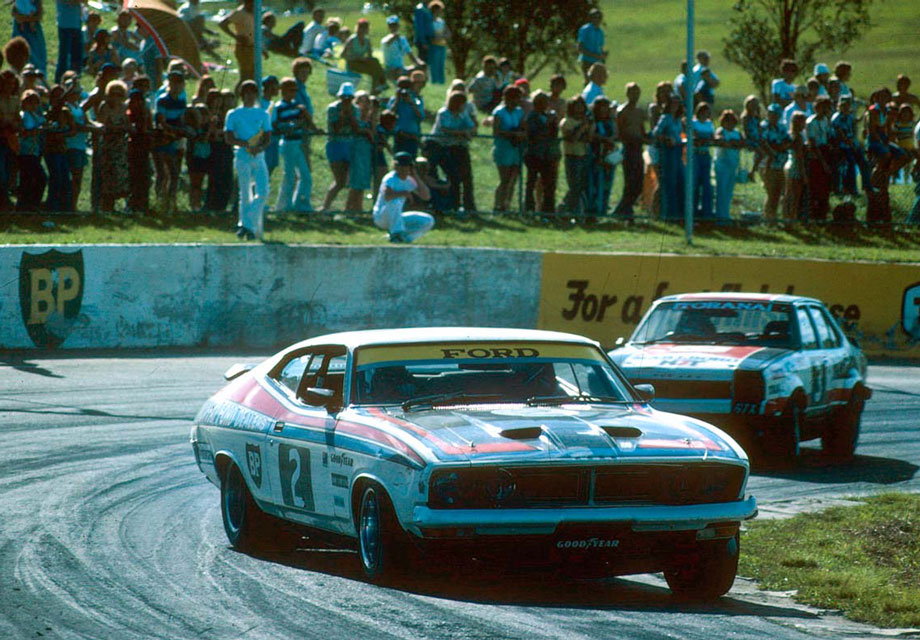 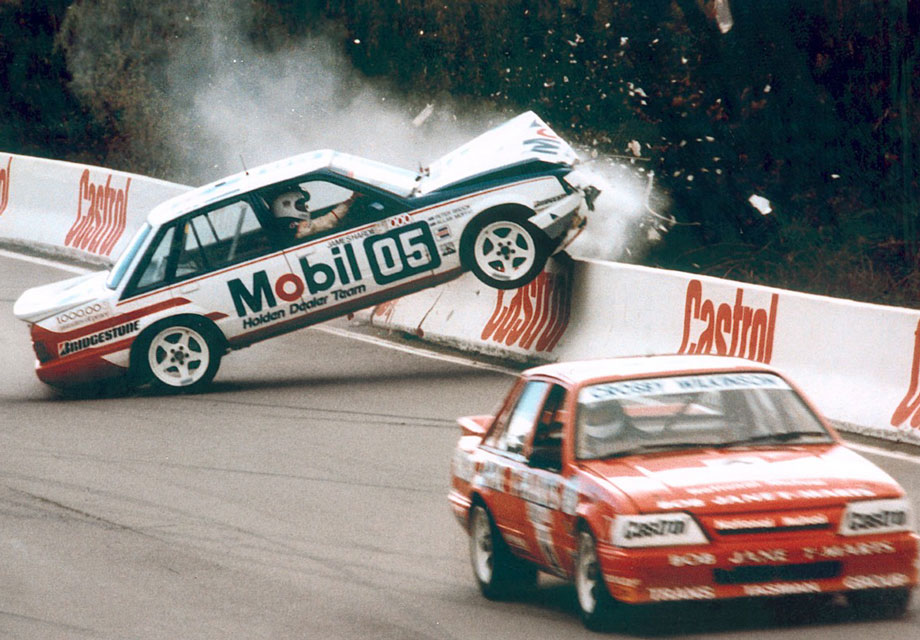 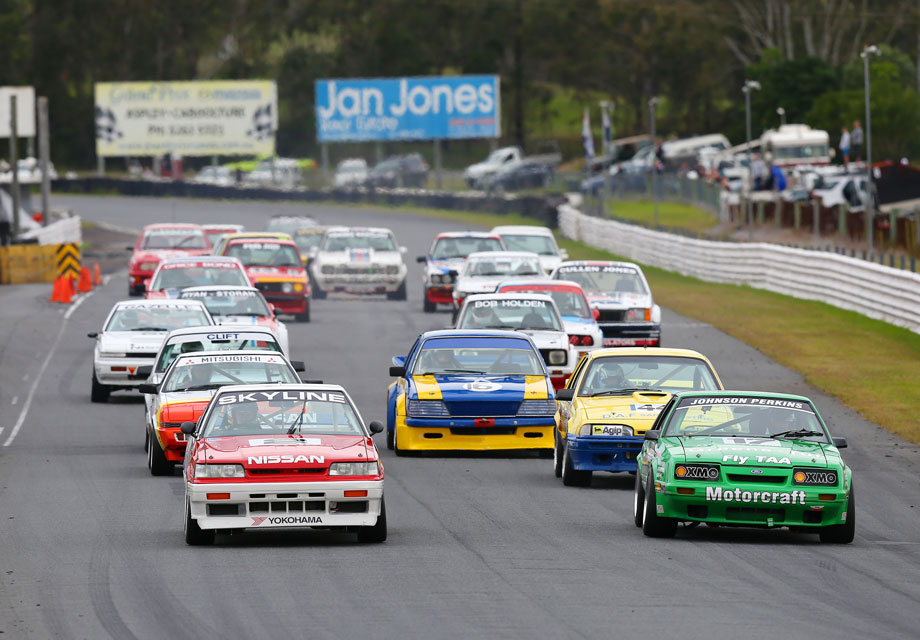 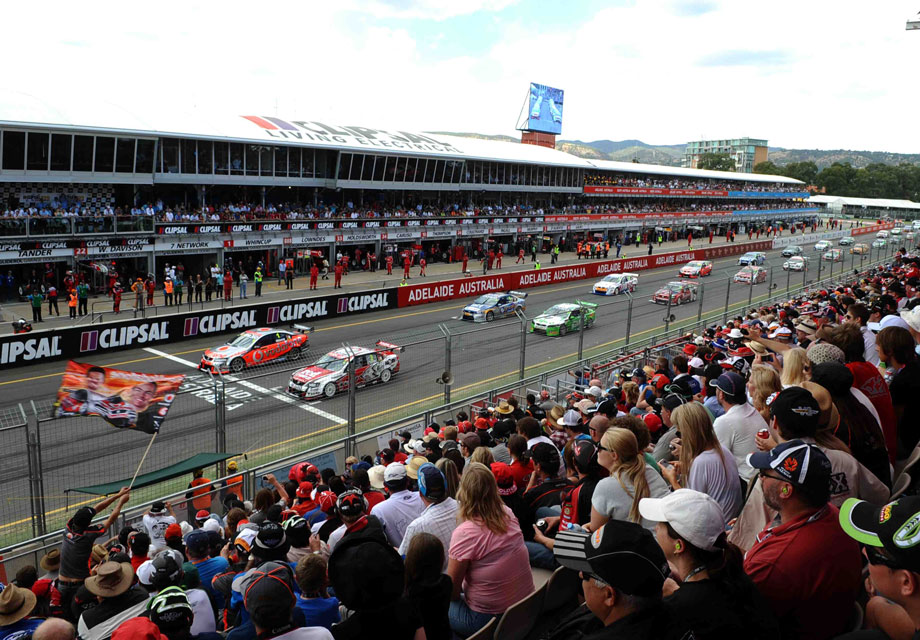 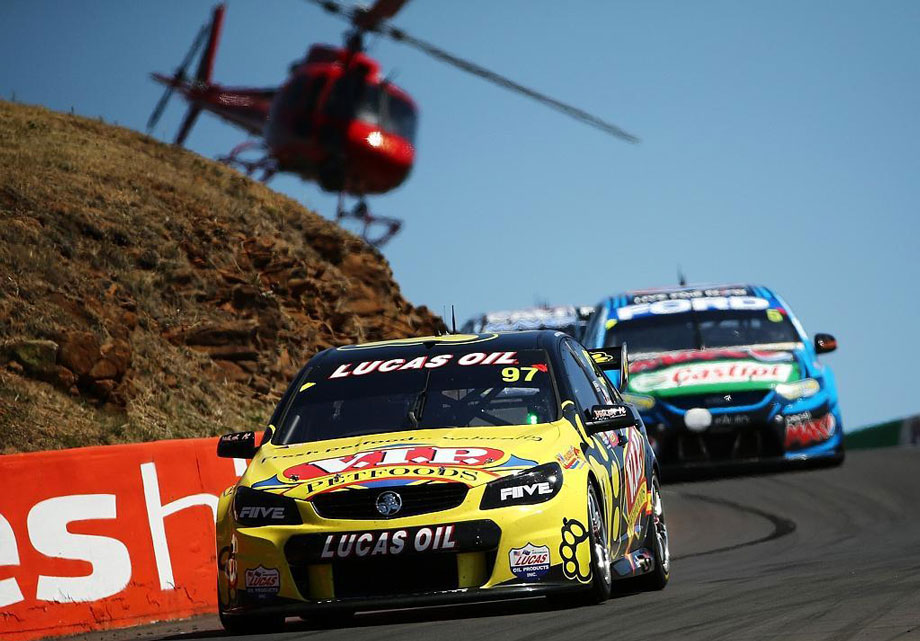 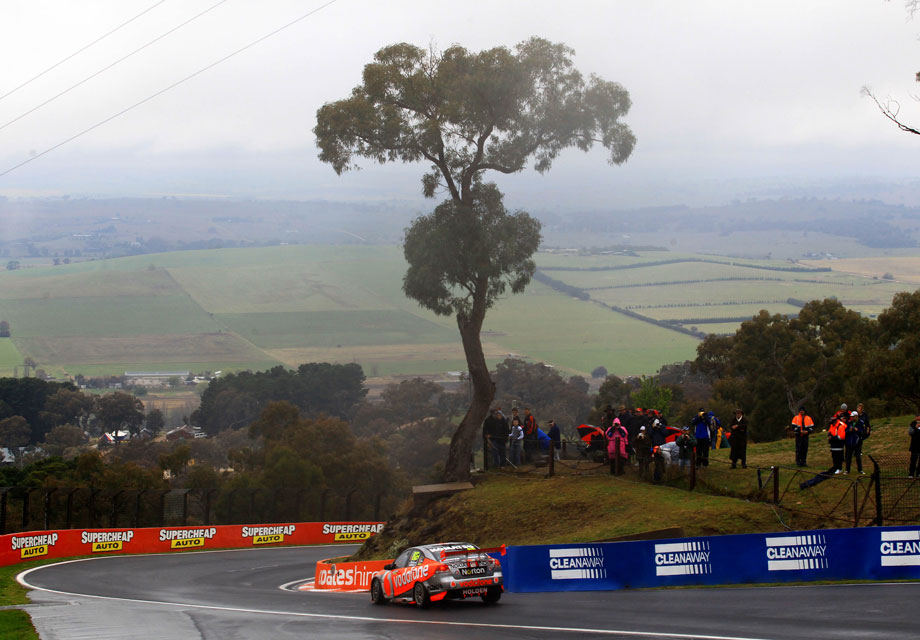 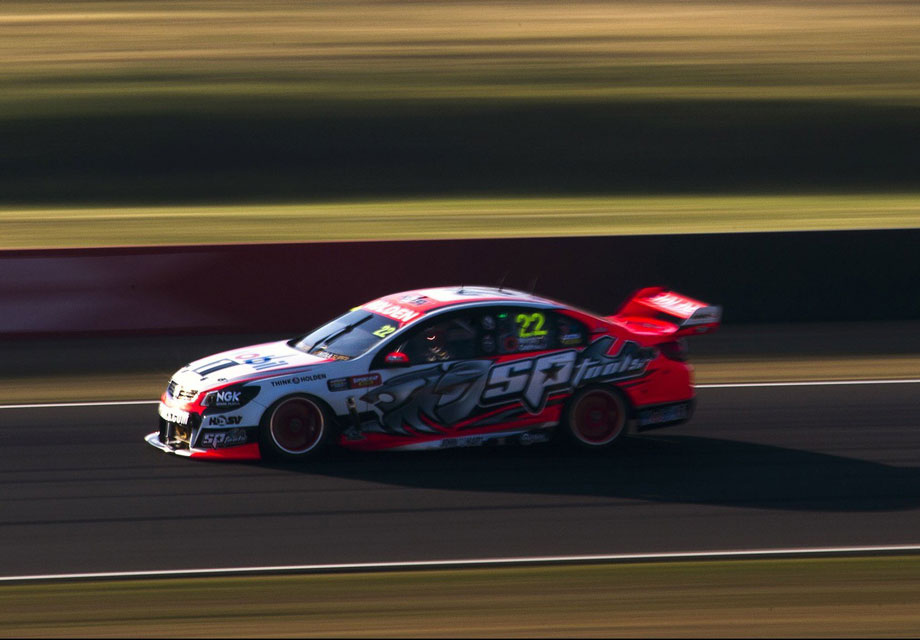 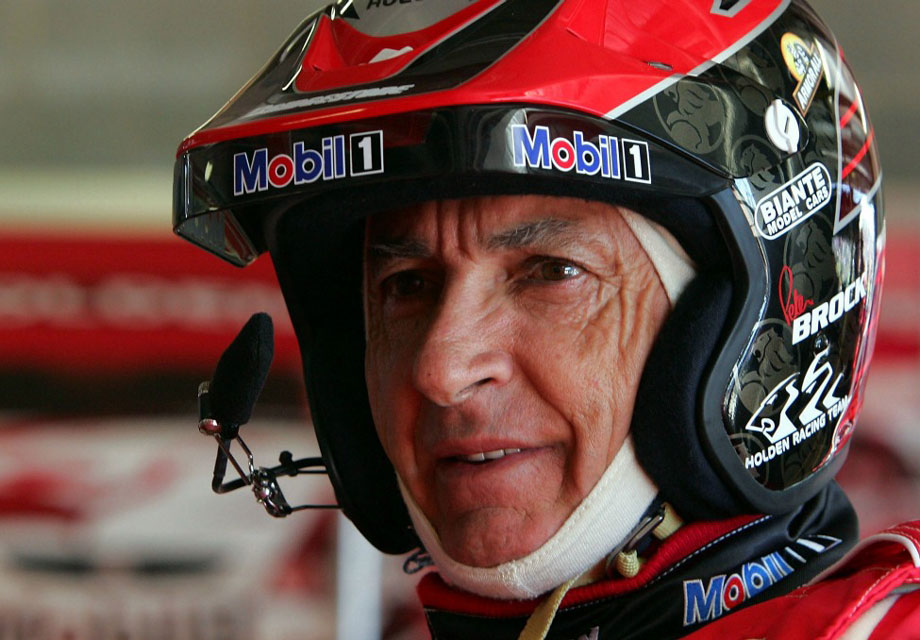 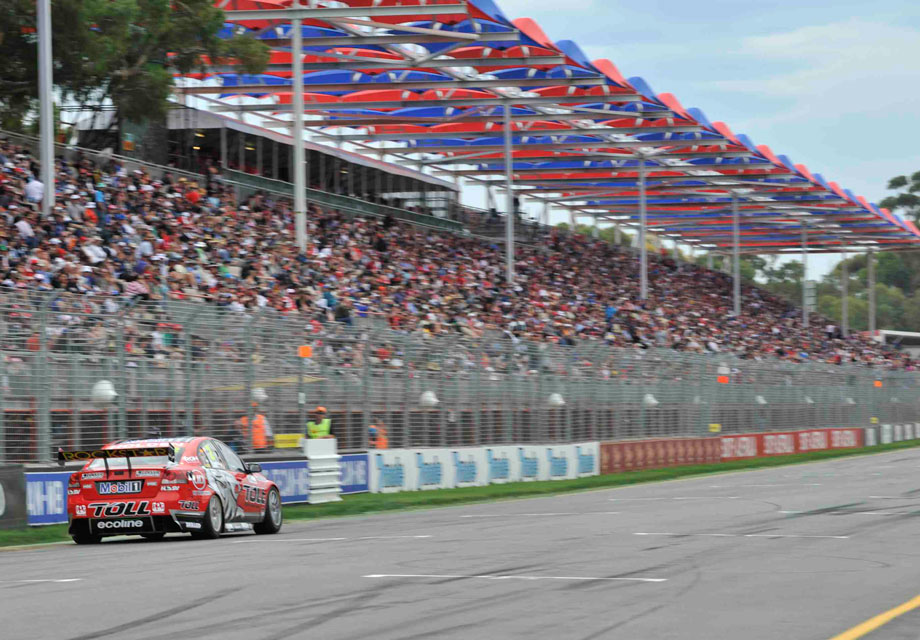 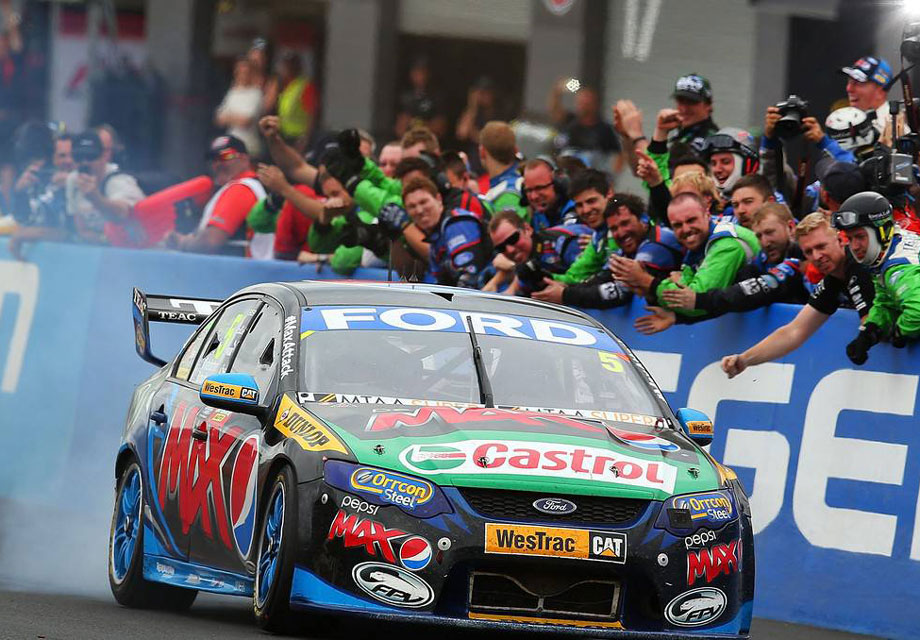 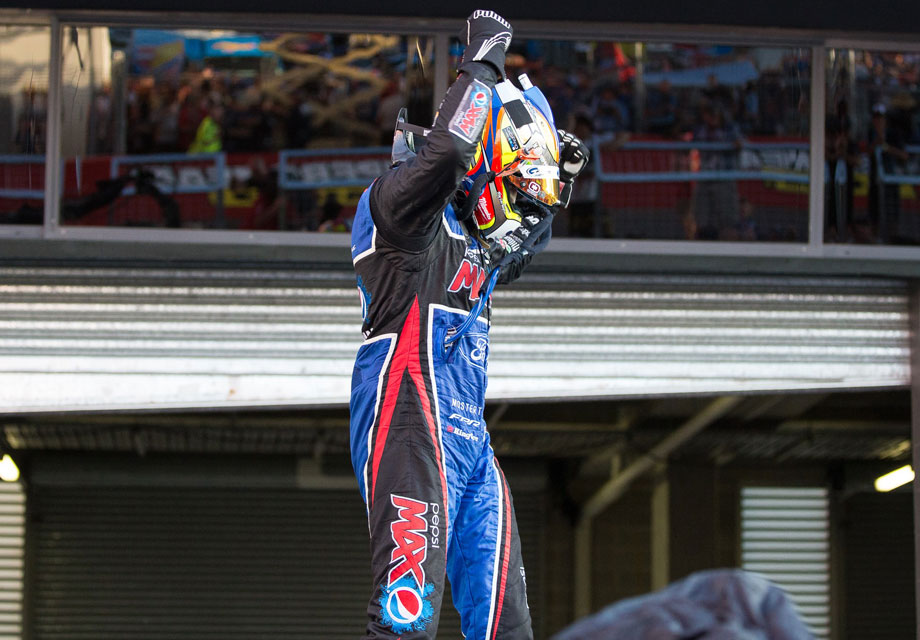 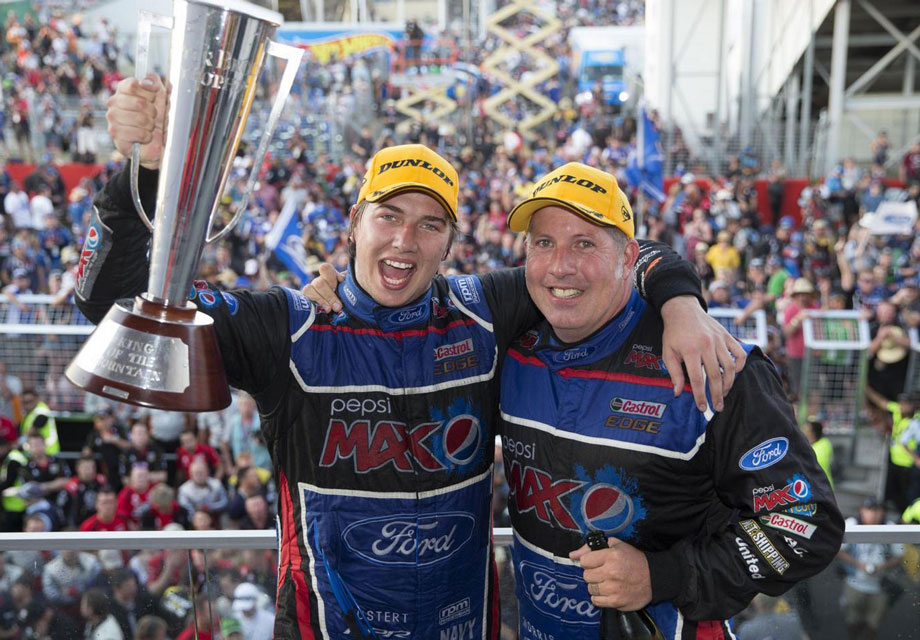