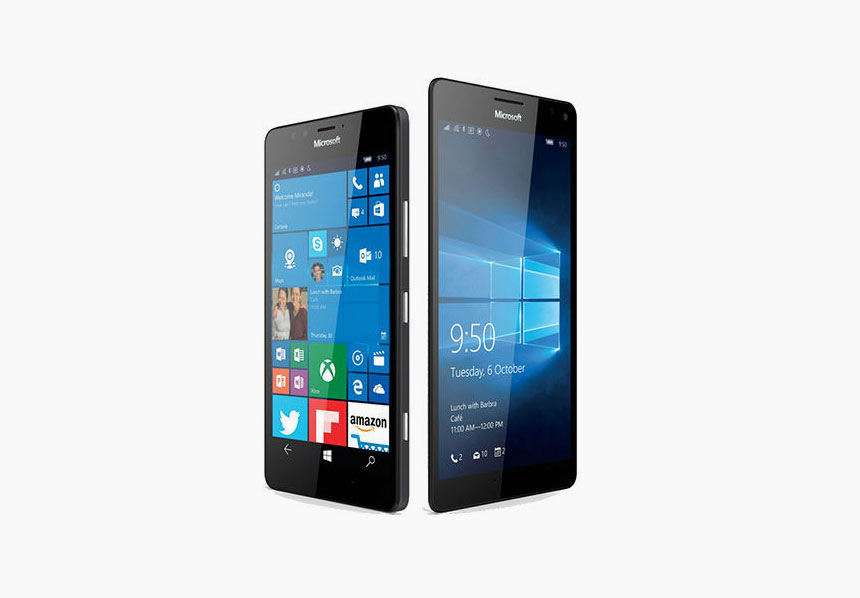 Microsoft released an impressive pack of new Windows 10 devices at Tuesday’s media event in NYC. The list includes a Surface Book laptop, phones, a Surface Pro 4, and an update to Redmond’s motion-tracking fitness wearable, Microsoft Band. There’s also something called the HoloLens, which is exactly as cool as it sounds.

Apps in the new Windows 10 OS are universal, meaning they’ll run across Microsoft’s entire range of devices. Yes, even your Xbox. Here’s what you have to look forward to from Microsoft:

The Surface Book is a gorgeous new laptop that’s super powerful, light and thin – in other words, it’s the laptop Microsoft should have released years ago. Early accounts say this thing could give the MacBook a run for its money. The base configuration of 128GB storage and 8GB of RAM starts at $1,500 USD. A fully loaded Surface Book will be upwards of $3,000 USD.

The Surface Pro 4 has been given a makeover, inside and out. It’s thinner, more capable, and sports redesigned keys and a fingerprint sensor. It also comes with a new Surface Pen that effectively replicates the feeling of writing with ink on paper. There’s even an eraser that feels lifelike. The Surface Pro 4 starts at $899 USD.

The Lumia 950 and 950 XL are Microsoft’s newest flagship handsets running WIndows 10 Mobile. Both can be used surprisingly effectively as desktop computers, and come with 20-megapixel cameras that carry the esteemed PureView moniker. A budget device called the Lumia 550 also joins the Microsoft lineup.

Microsoft positioned the new Band as the ultimate fitness wearable, with an array of sensors that relay info to the Microsoft Health app. The Band 2 features a curved display and a handful of new features, like a barometer and built-in GPS. The company also announced a bevy of third-party partners, including Subway, Starbucks, Twitter and Uber.

The HoloLens is just what you think it is: an augmented reality headset. The device still suffers from a few setbacks, but the demos are jaw-dropping anyway. A HoloLens Developer Kit will ship in early 2016. Microsoft is currently accepting applications from developers who want to get their hands on one and have $3,000 USD to spare. 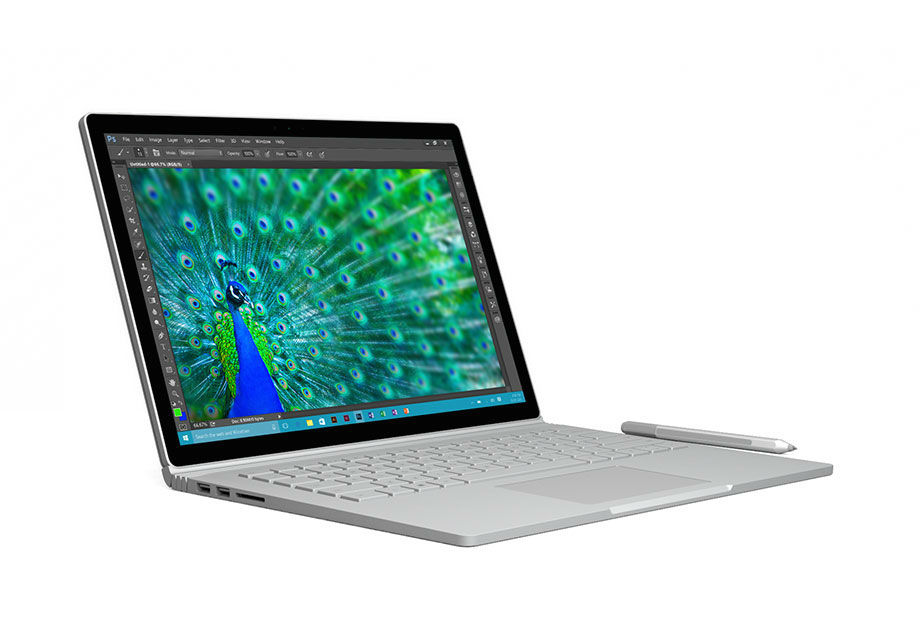 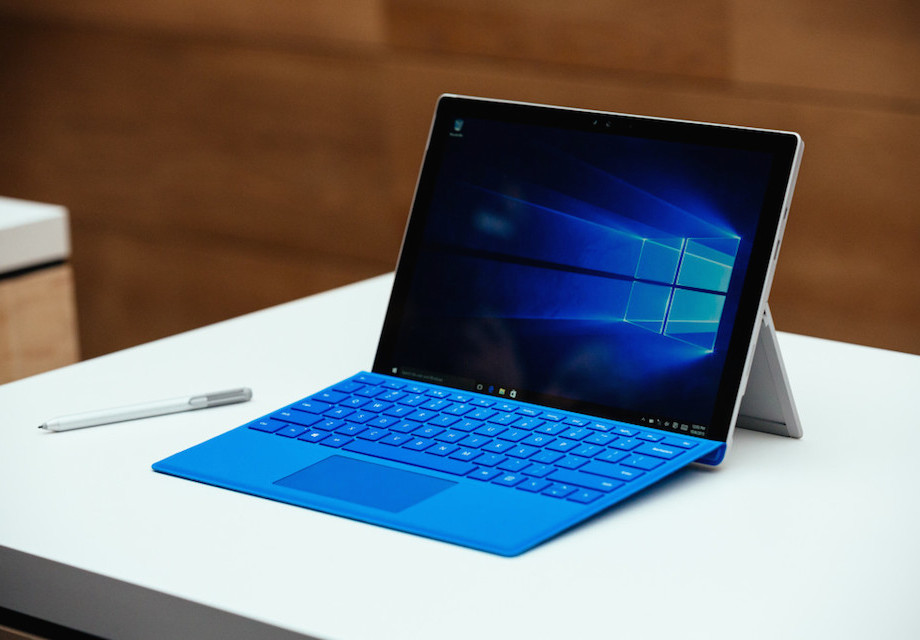 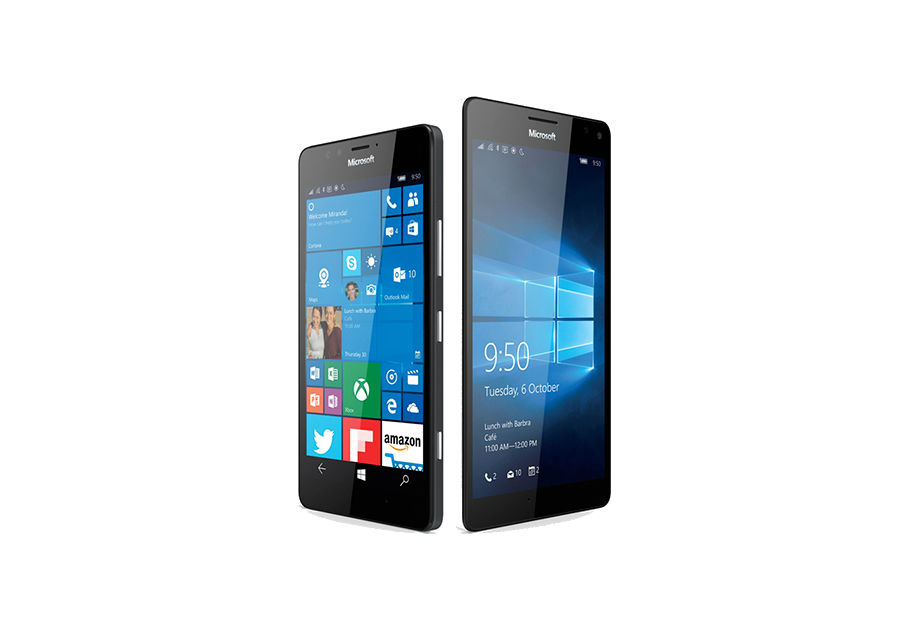 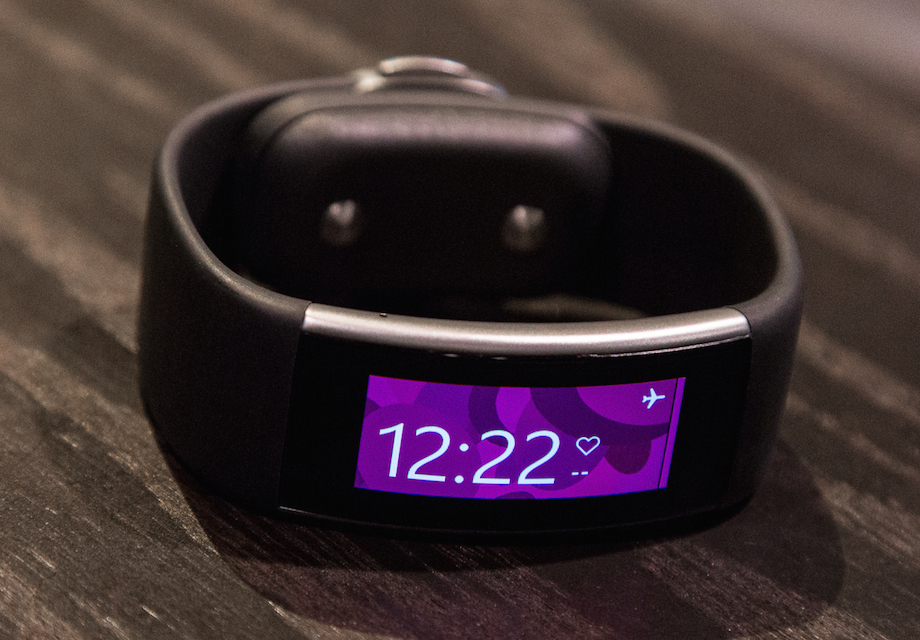 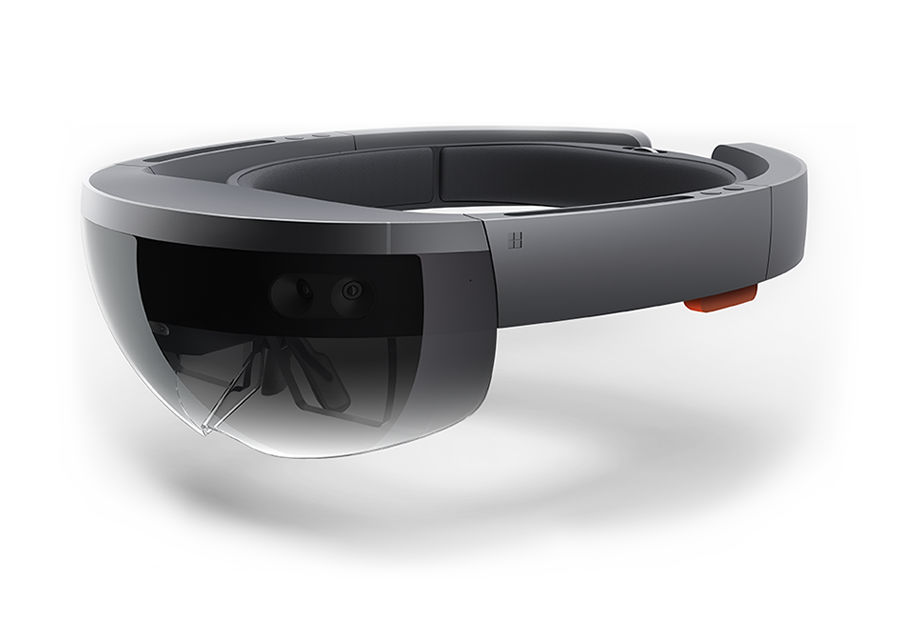