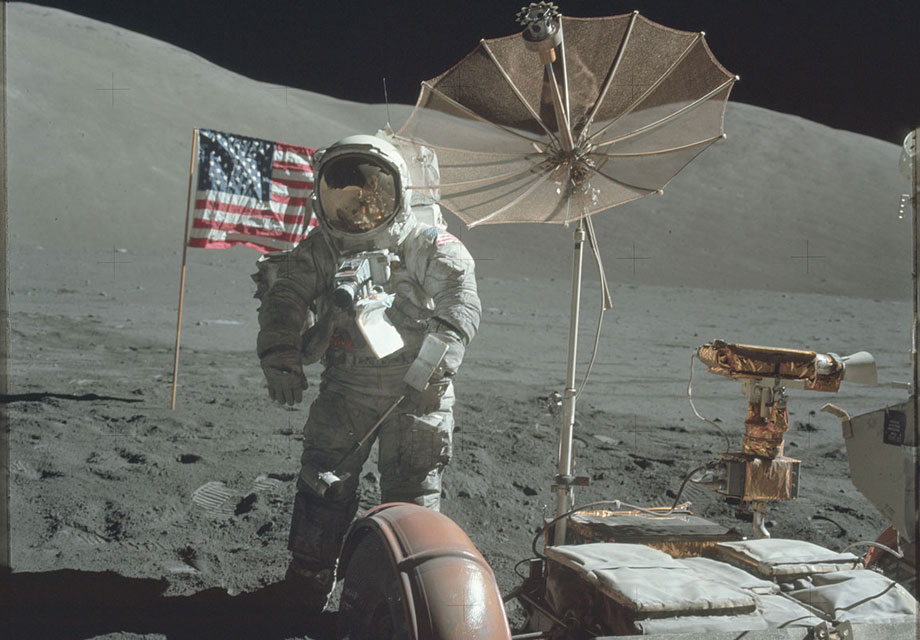 It’s been a big few weeks for NASA. As well as recently confirming that there is, in fact, water on Mars they’ve also released 8,400 photographs of the Apollo Moon Missions.

The Apollo Moon Missions happened in the late 1960’s and these images give an incredibly detailed look at the planet and what went into the missions, in high resolution like never before.

The images were uploaded to the internet thanks to a volunteer historian. Kipp Teague, who runs the Project Apollo Archive, is a lifelong follower of NASA and after acquiring the images in 2004 and 2005 for an alternative project, he received endless requests for the original hi-res scans and began uploading them to Flickr.

Check them out for yourself above. 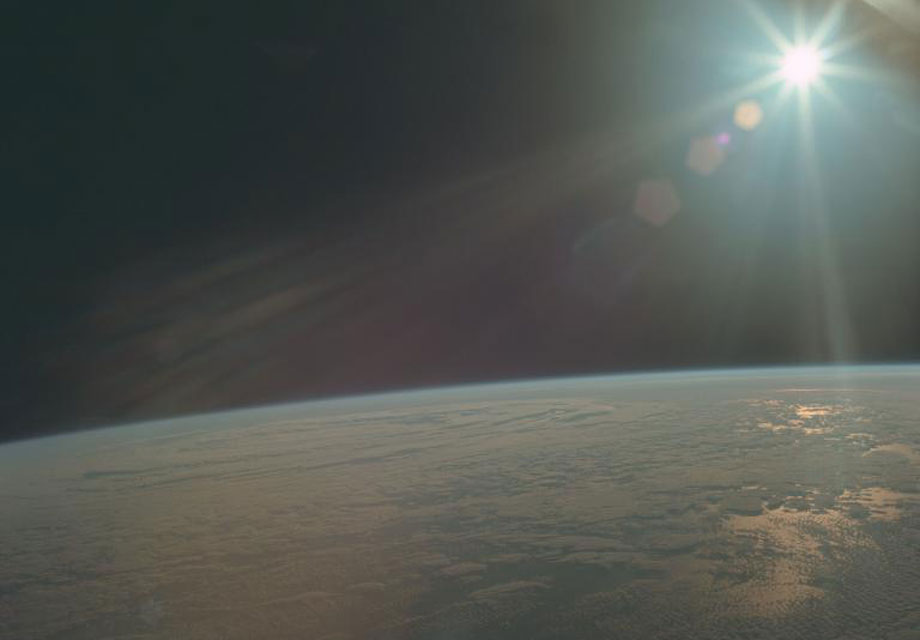 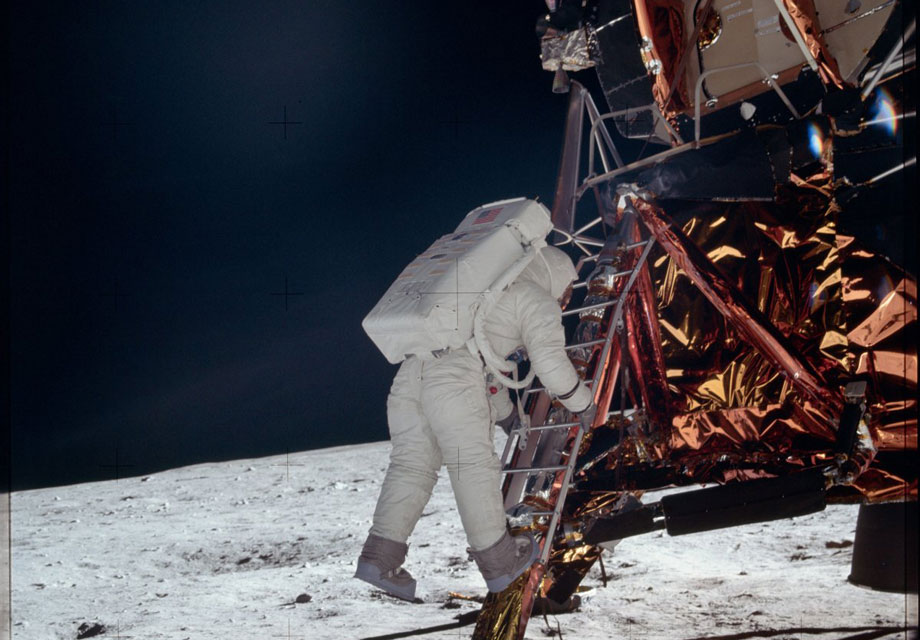 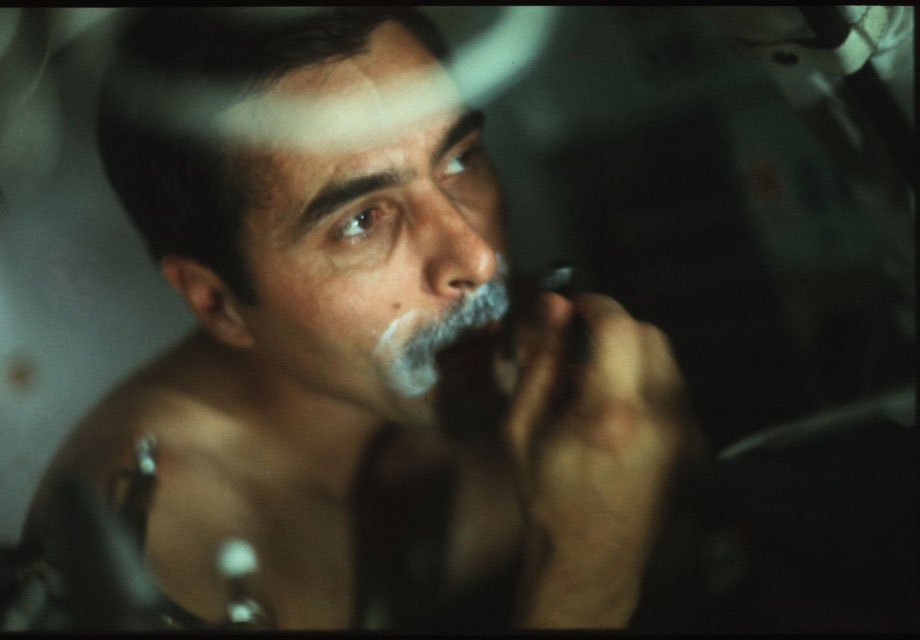 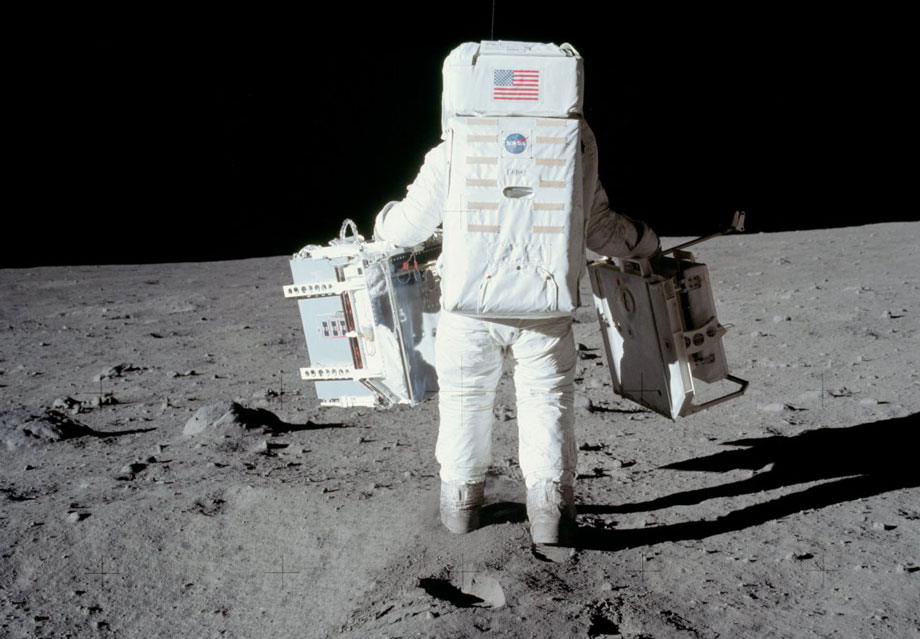 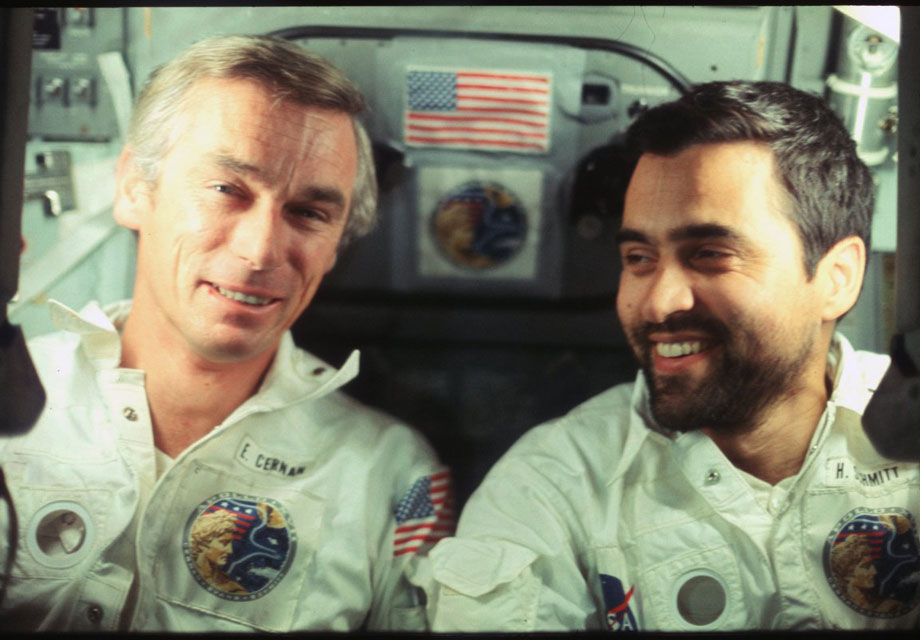 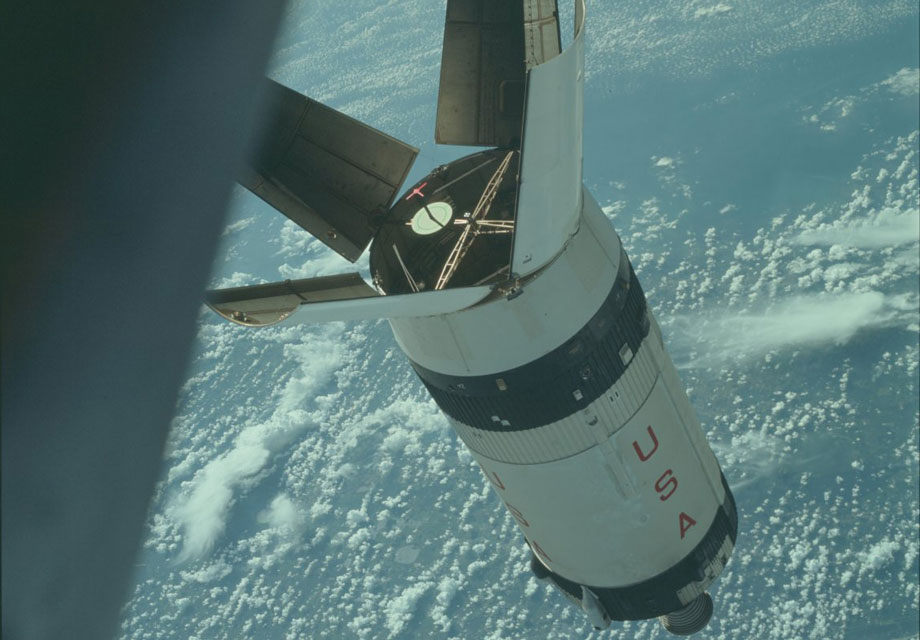 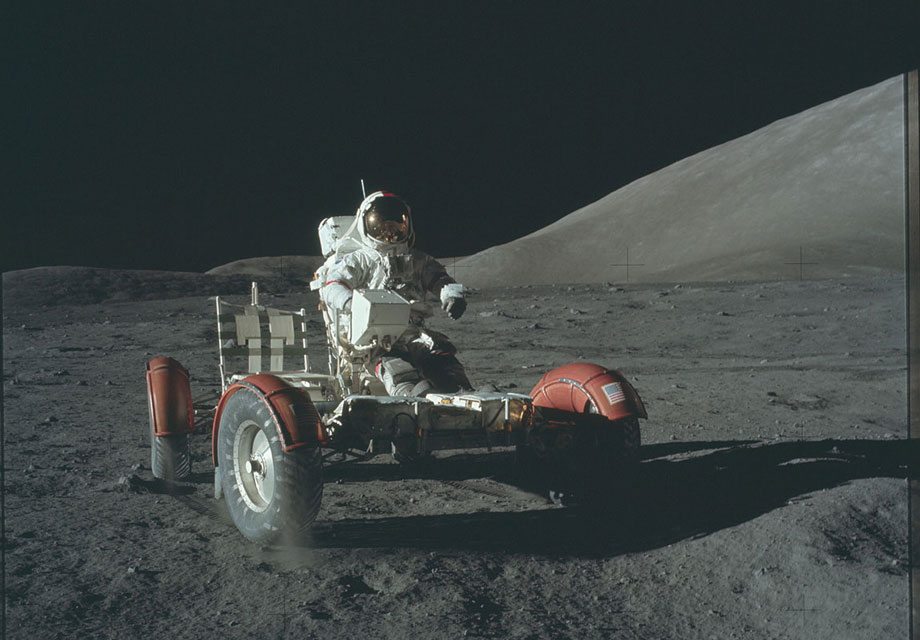 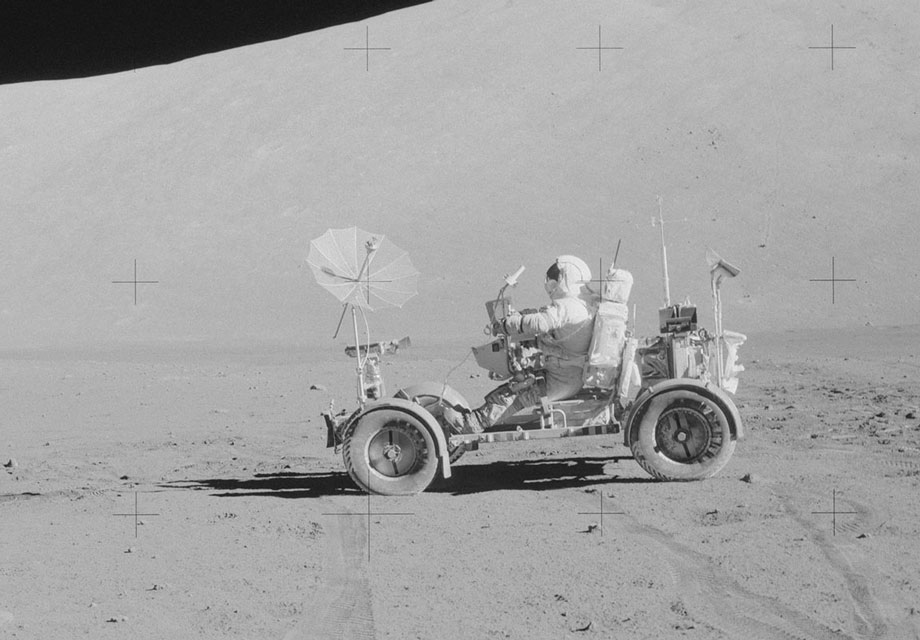 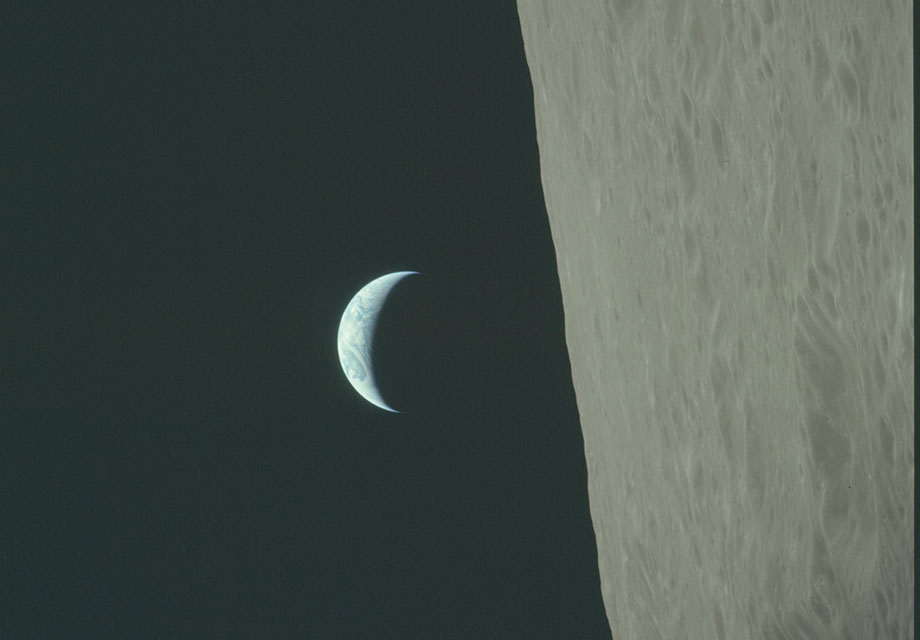 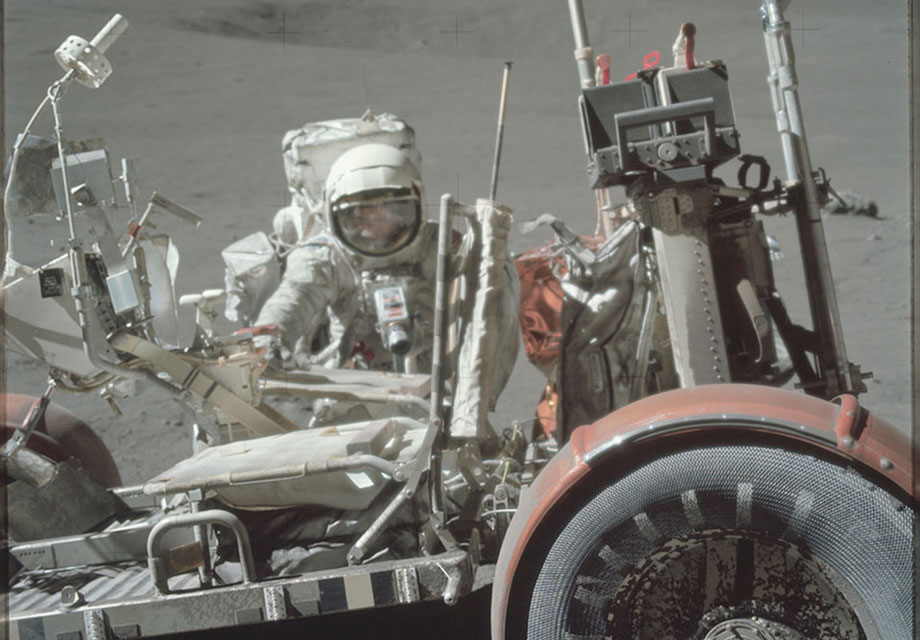 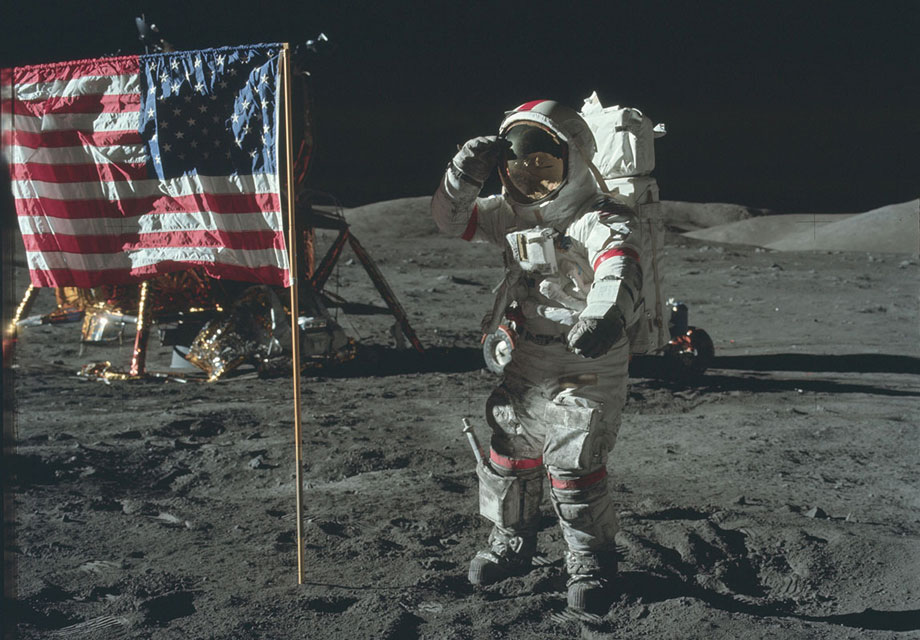 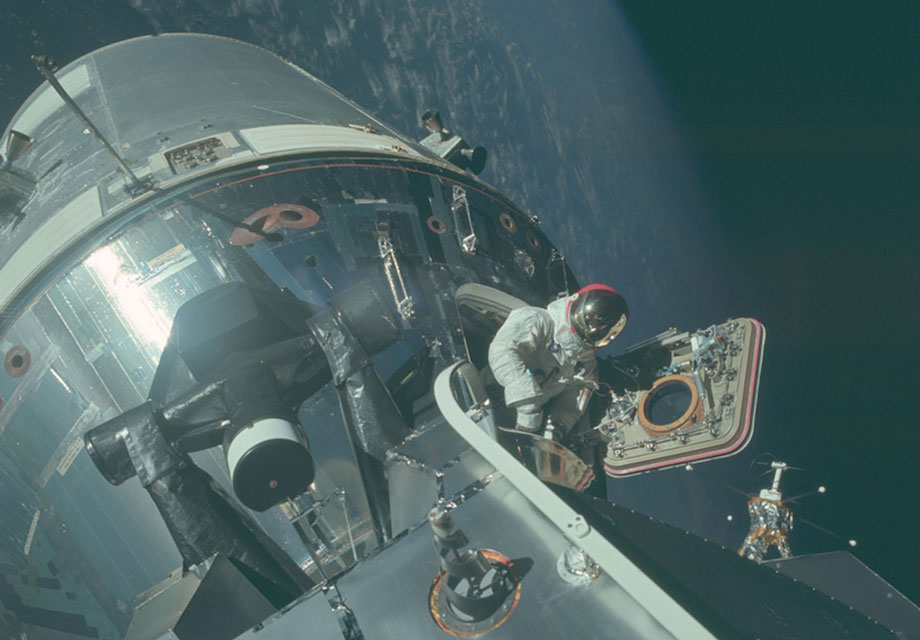