Nike Release Self-Lacing Sneakers From Back To The Future 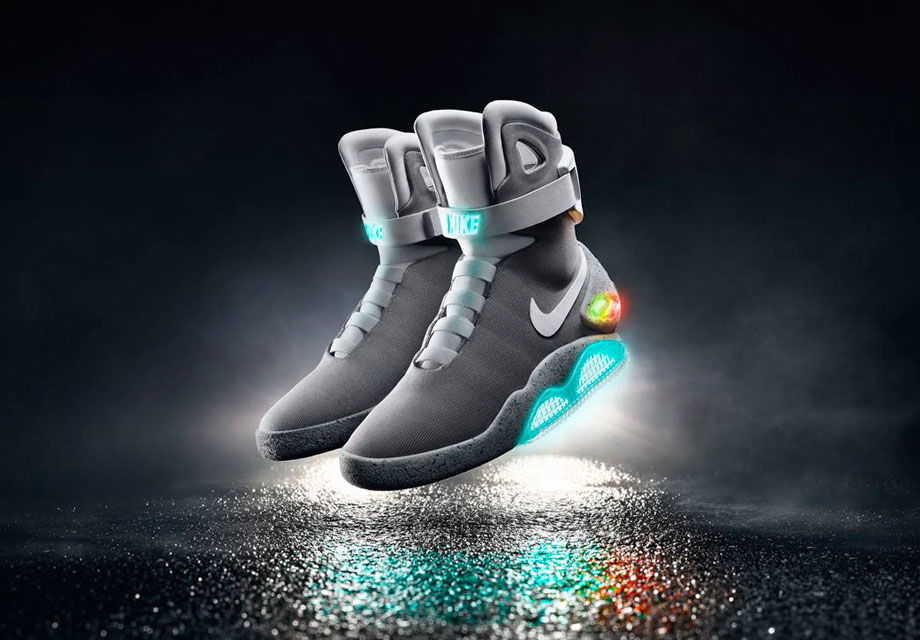 In case you missed it, yesterday was October 21st, 2015 which is now dubbed Back To The Future day: the futuristic date Doc and Marty time travel to in the film.

In honour of the day, and making all of our dreams come true, Nike is releasing the MAG, a version of Marty’s mythical self-lacing sneakers from Back To The Future II. “The result is an individually responsive system that senses the wearer’s motion to provide adaptive on-demand comfort and support”, says Nike.

If you’d fancy a pair, the limited edition MAGs will be available via auction next year, with all proceeds going to the Michael J. Fox Foundation for Parkinson’s Research.

According to Nike, these are just the first of many power-lacing sneakers set to be released in the future. So you could be stepping into the future sooner than you think. 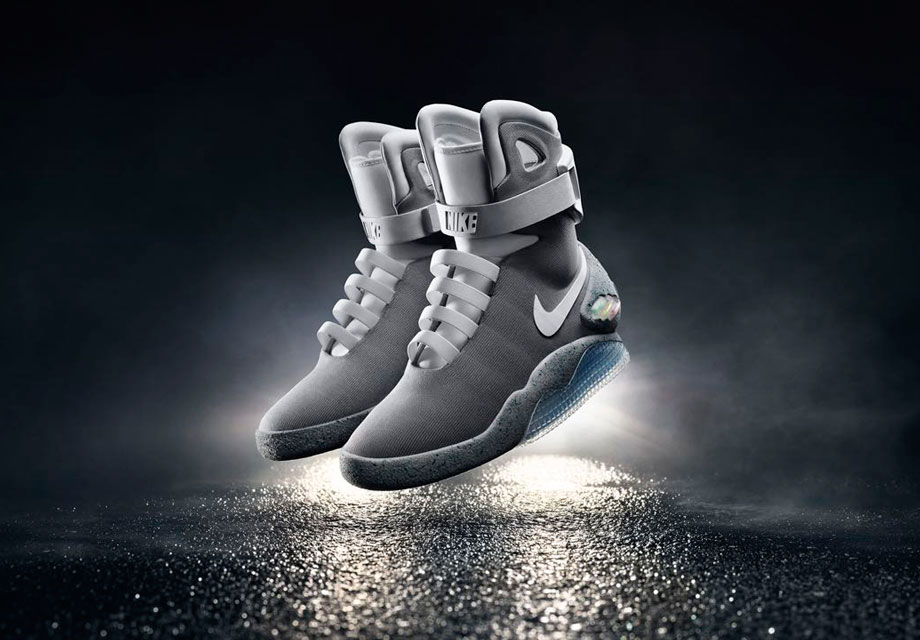 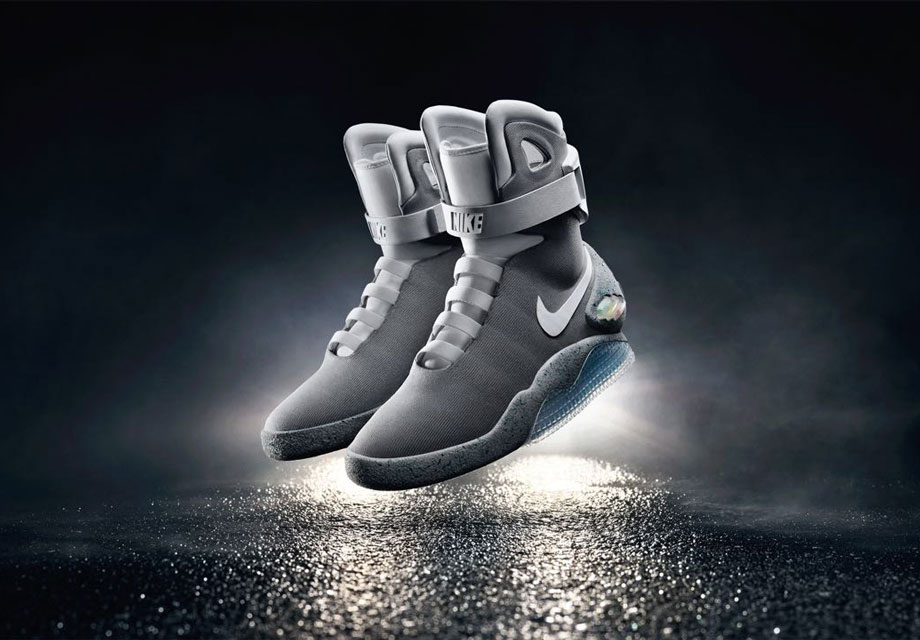 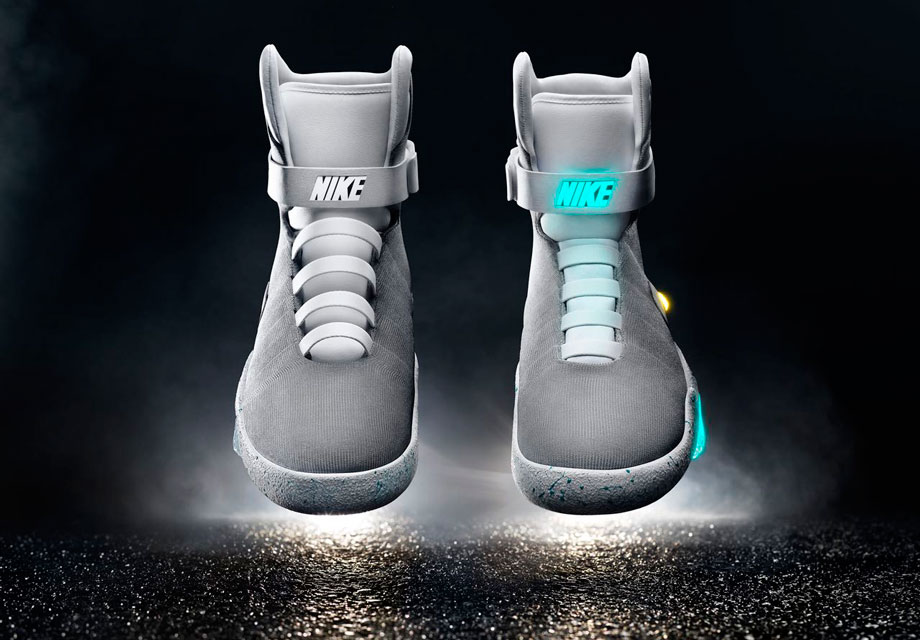