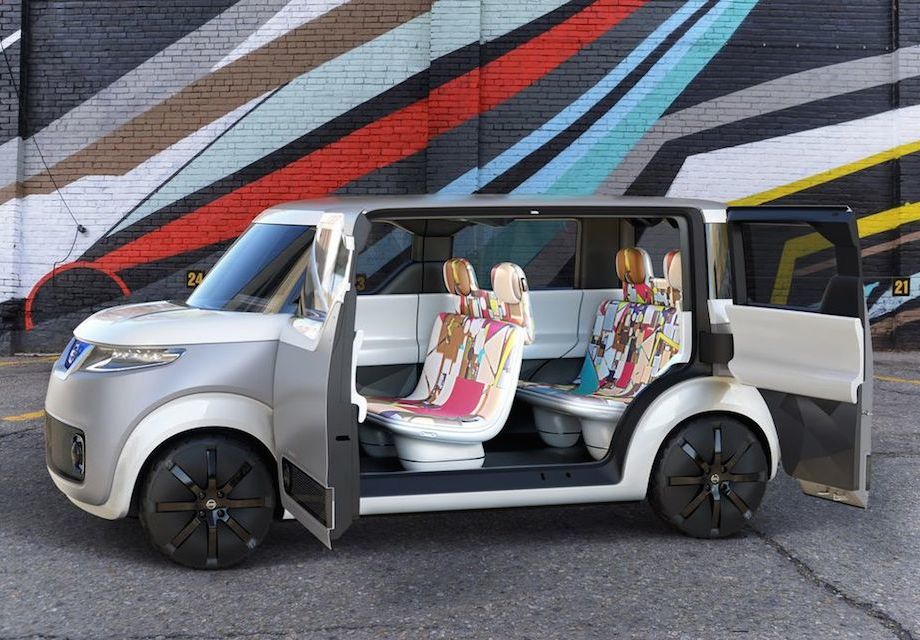 Is this the first vehicle designed specifically for the selfie-taking, social media obsessed ‘digital native’ generation? Nissan has gifted (or cursed, depending on your perspective) the world with a concept car decked out almost entirely in digital displays.

On the outside, the Nissan concept is angular and boxy – an unassuming cube with a few of the brand’s current styling cues. The interior is where things get wild.

Screens cover almost everything – from the seats, to the headrests, to the the entire dashboard – and can be customised in a seemingly endless number of ways. The car is a blank slate for you to transform. You could go classic, programming the dash to display a wood-like look and the seats to show a leather-like upholstery, or go for broke and give everything a kaleidoscopic acid trip of a design.

Naturally, a car this nuts needs an equally ludicrous name. Nissan has theatrically dubbed it ‘Teatro for Dayz.’ While we’re unlikely to see it go into production, it’s possible that a few features might make their way into Nissan production cars sometime in the future.

Teatro for Dayz will debut at the 44th annual Tokyo Motor Show, which kicks off October 30. 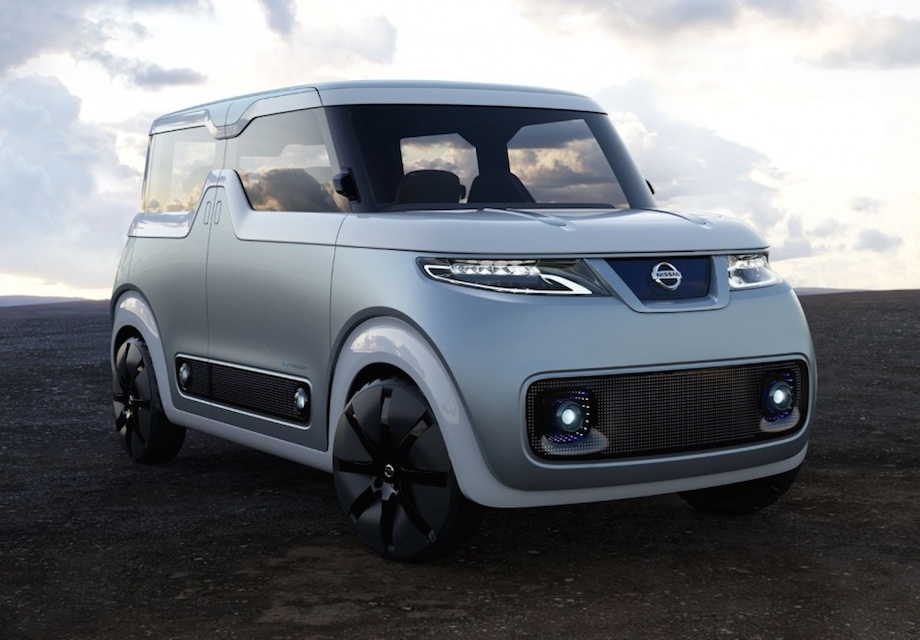 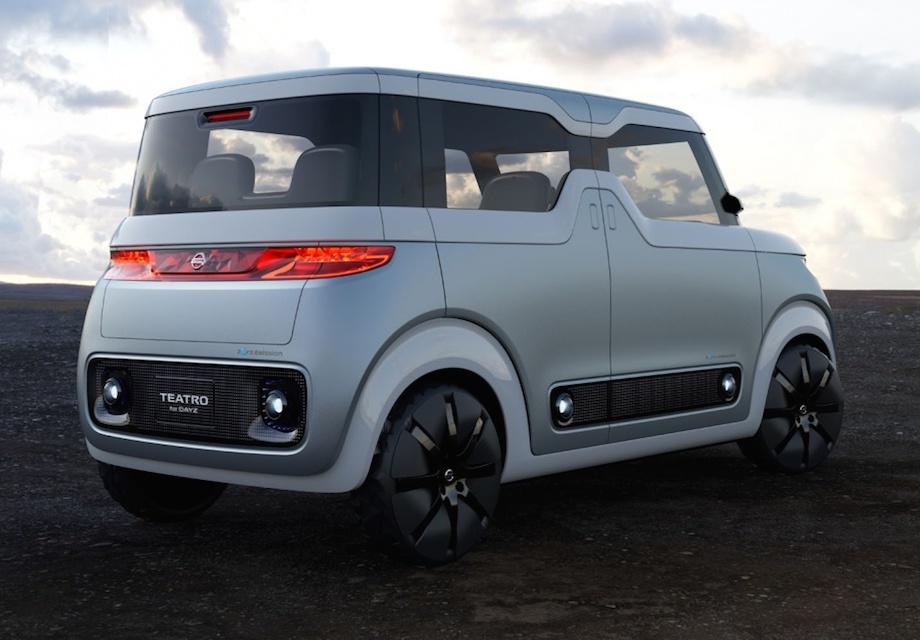 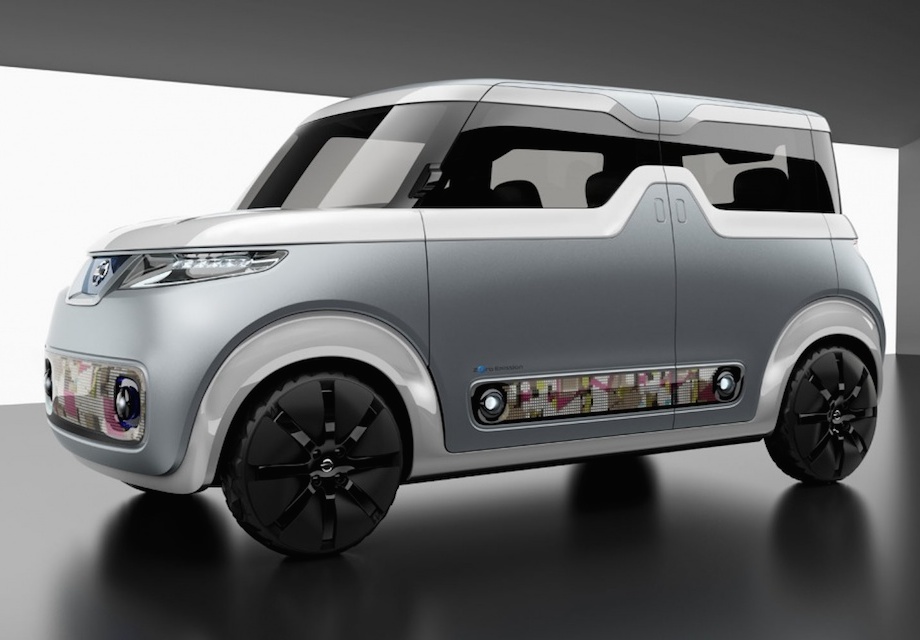 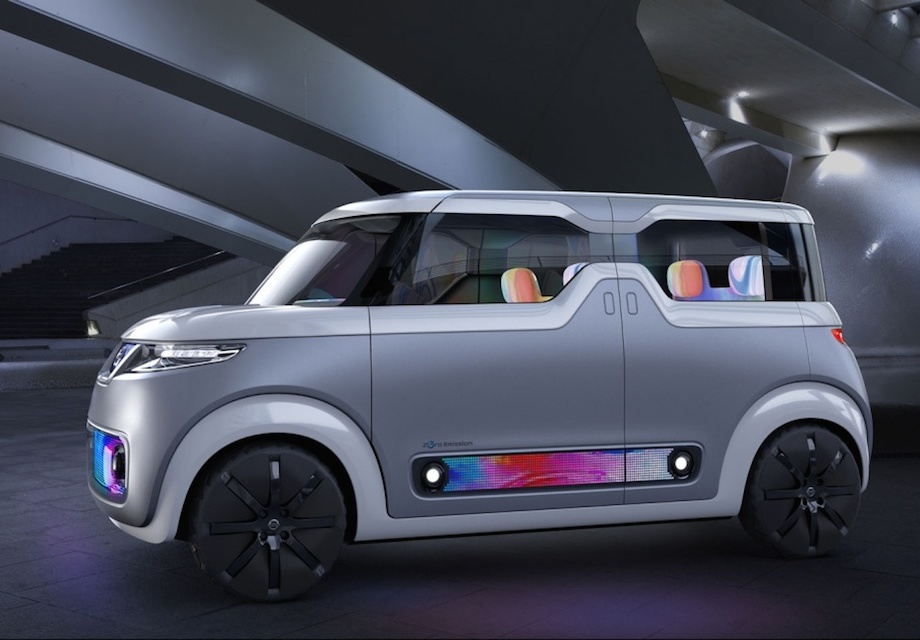 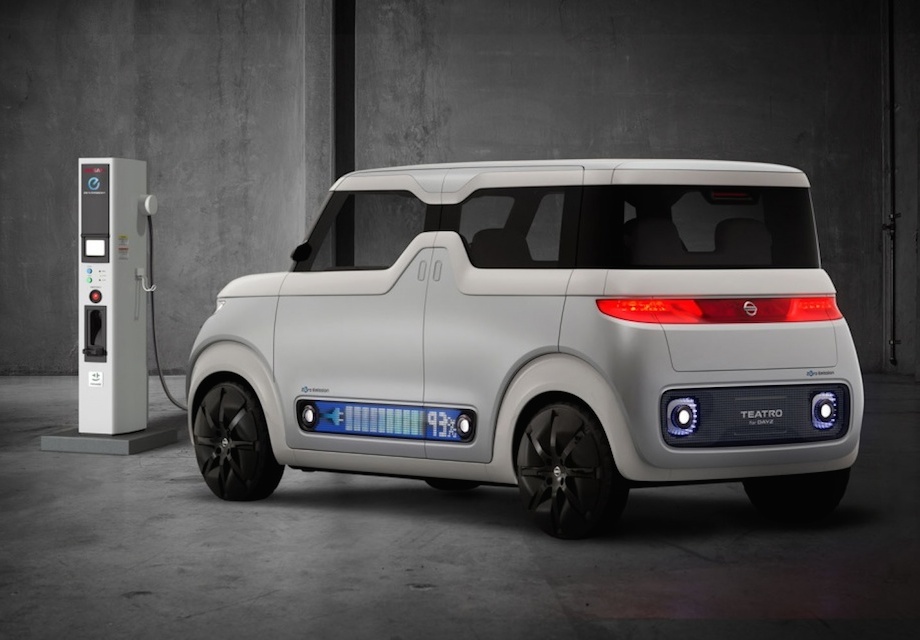 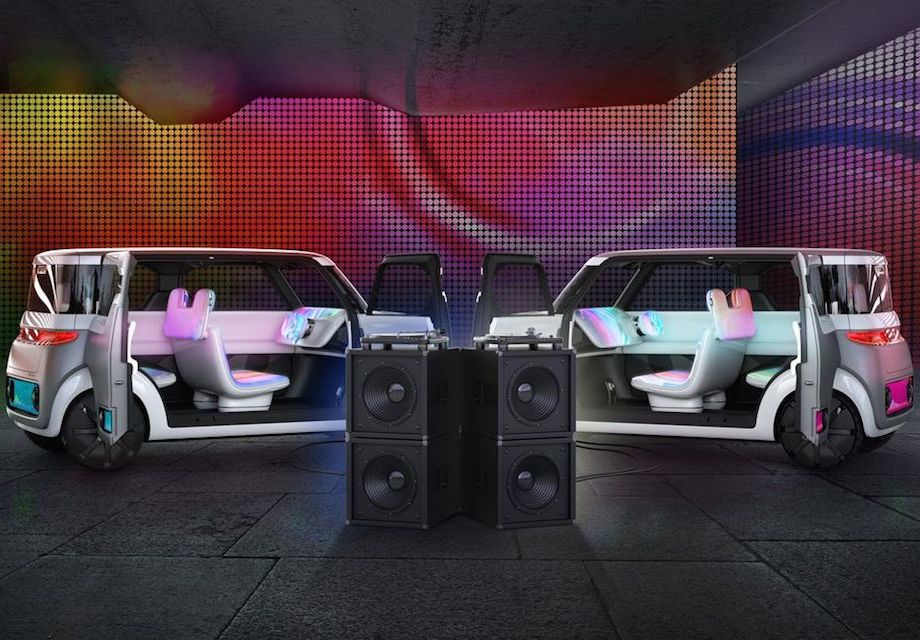 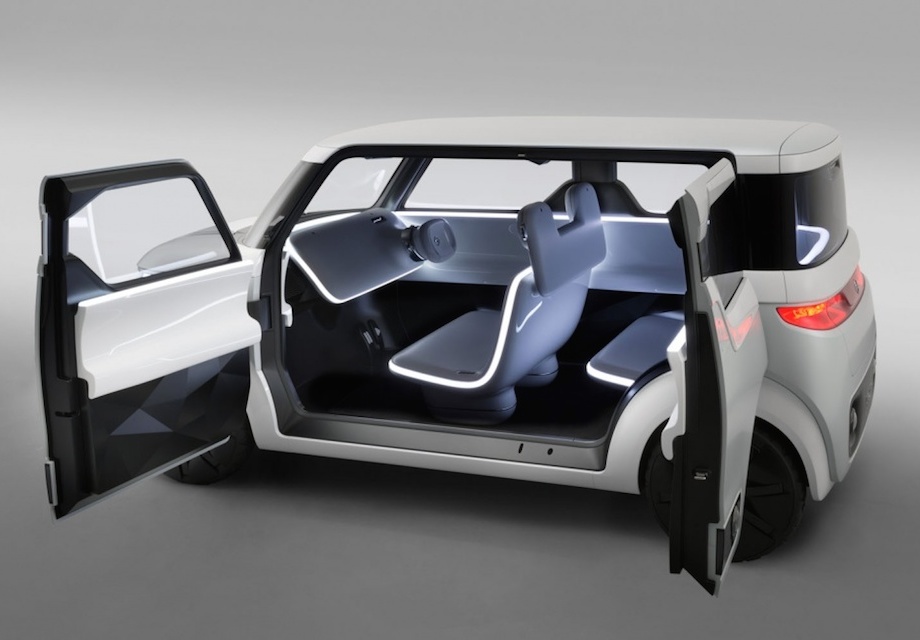 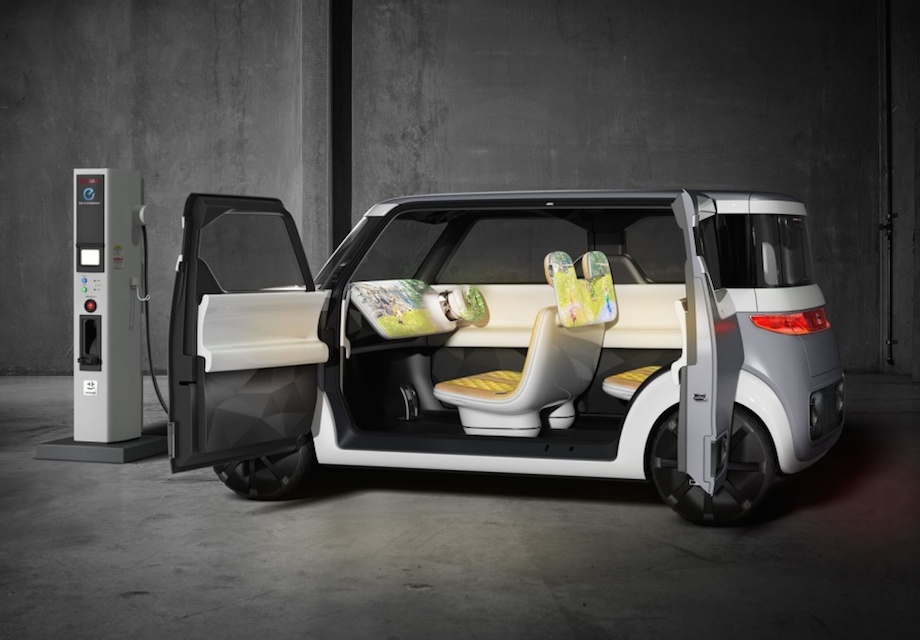 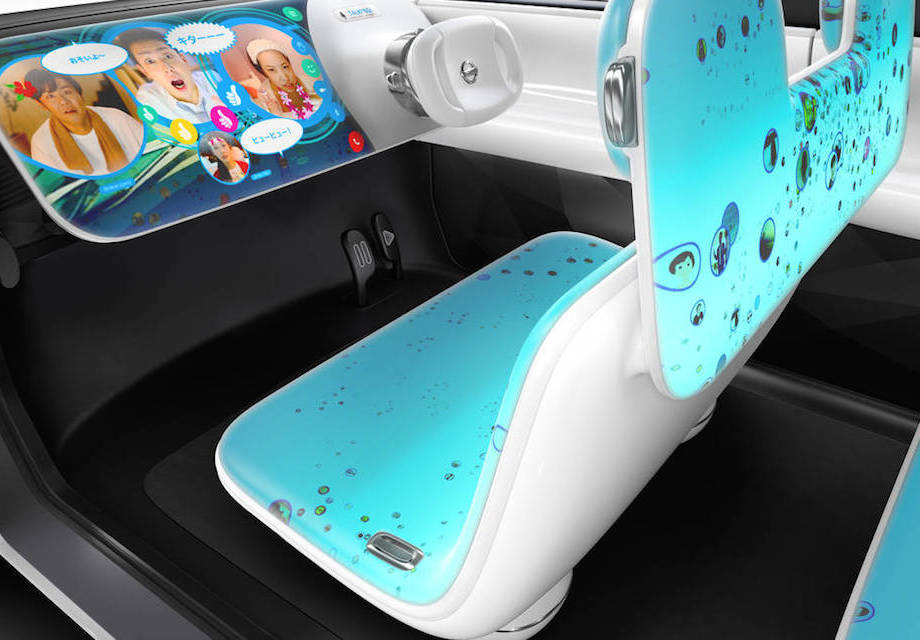 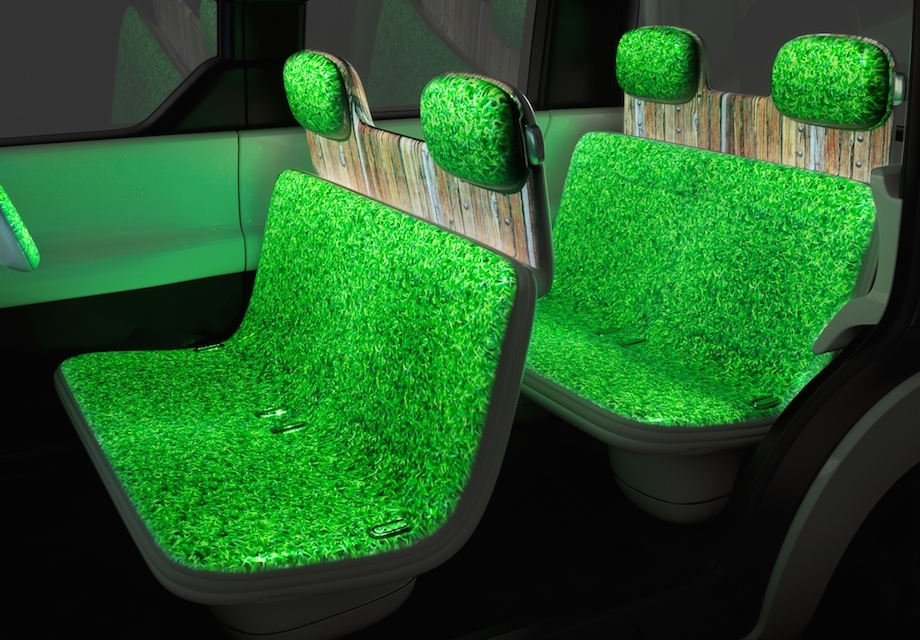 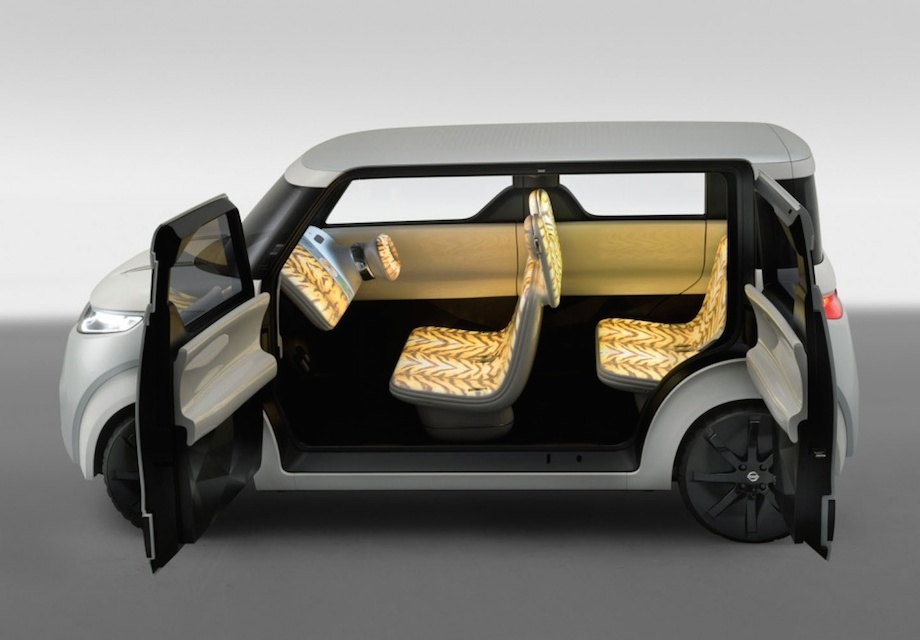 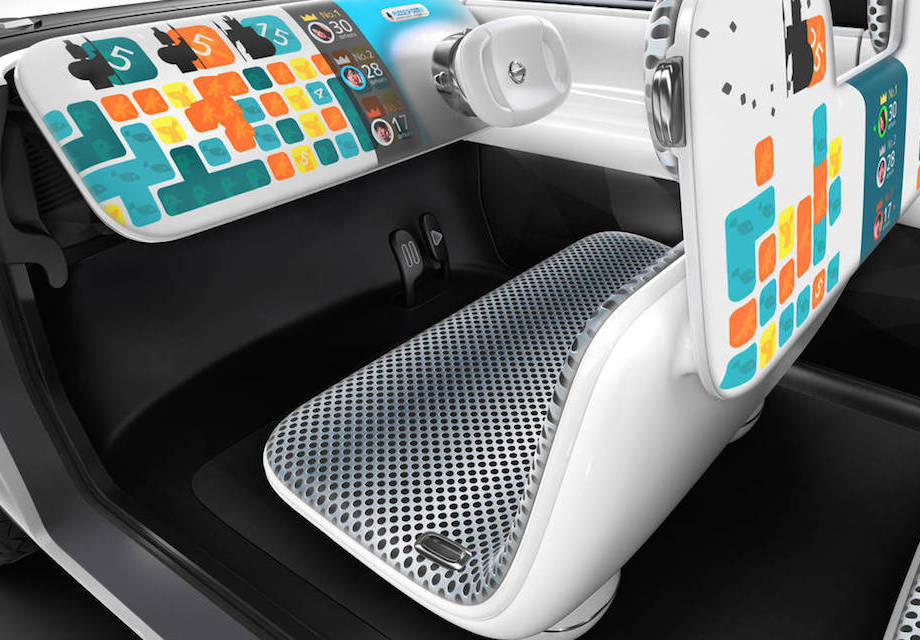 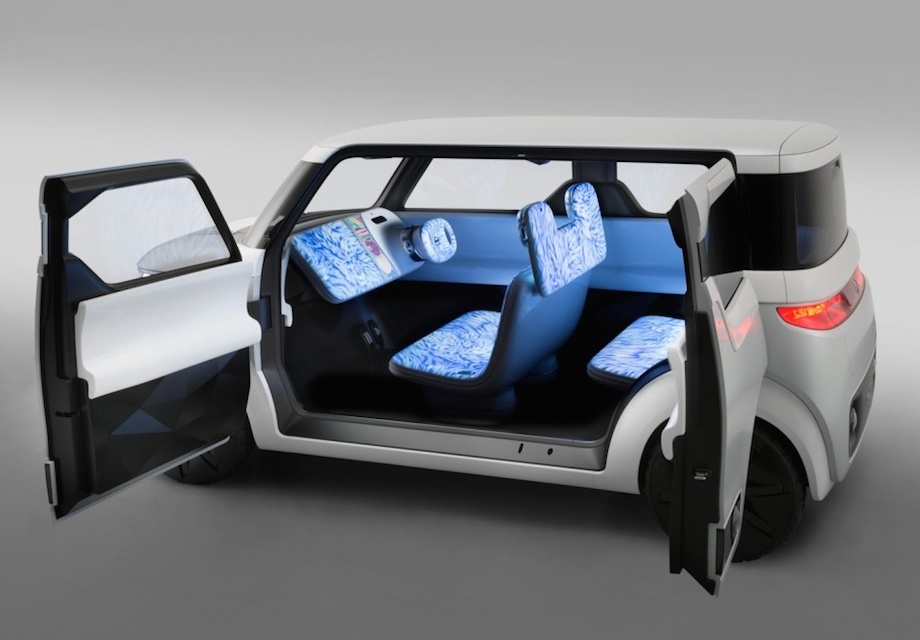 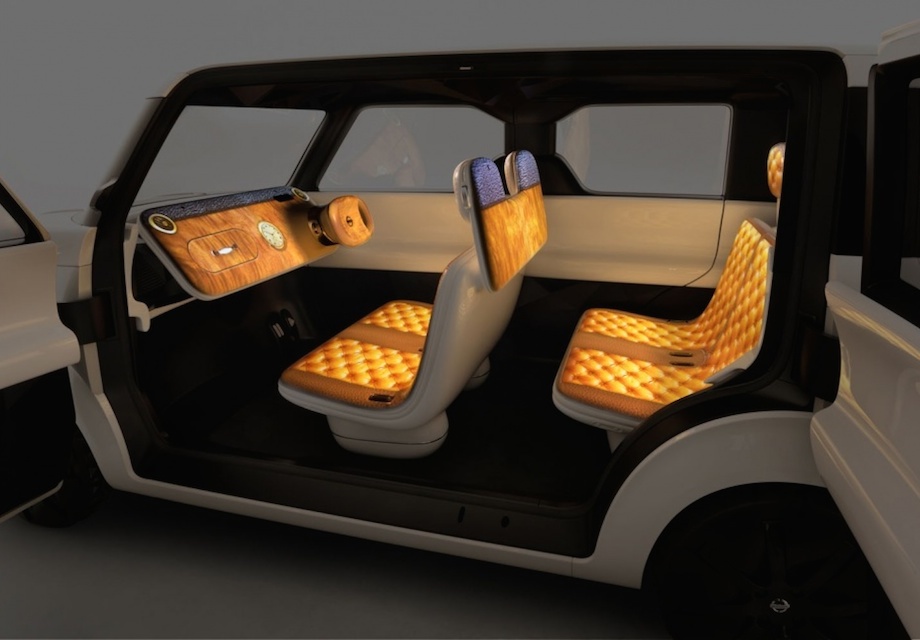