Late Nights & Lack Of Sleep Could Be Making You Fat

After a long day at the office or a big night, there’s no question that cracking open a beer and firing up Netflix for a few more hours before you fall asleep seems like a nice idea. But a recent study suggests that there’s a link between later bedtimes and a larger gut. 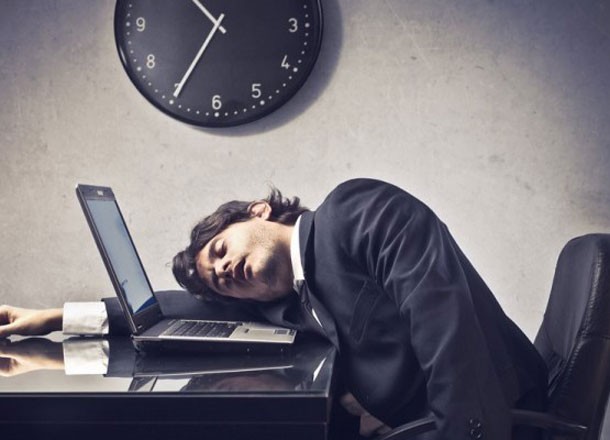 The study, featured in the October issue of Sleep, involved over 3,000 young people who for 13 years reported on their bedtimes, fast food consumption, exercise and television time, with their body mass index calculated at three points over the years.

It was from this that researchers found that each hour later bedtime during the school or workweek was associated with about a two-point increase in BMI. They also found that neither TV time or exercise contributed to the effect, but fast food intake (obviously) did.

So, if you’re burning the midnight oil and trying to make up for it with an early morning gym session, you’re unfortunately barking up the wrong tree.

Apparently, other research has shown that by sleeping one extra hour a night, you could lose almost half a kilo a week. So get some shuteye and give your body the rest it deserves.