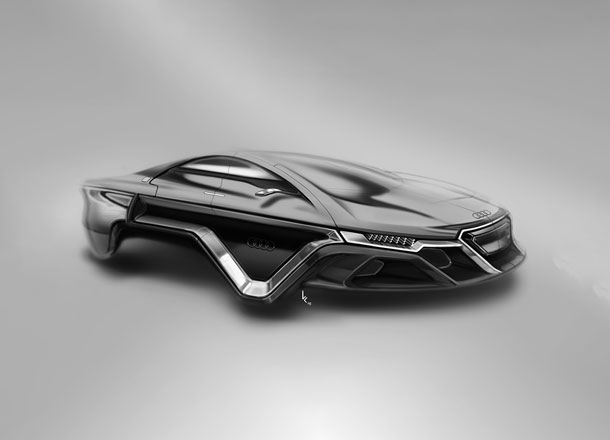 Flying cars. It’s how the future of automotive transportation is always played out in fantasy films. Designer Kevin Clarridge has taken that idea to the next level with his new Audi Concept, sans wheels.

The classic Audi forms the basis of Clarridge’s far-out design, but without its axels and wheels, resulting in a futuristic hovering car concept.

Without the wheels, this concept for a personal maglev vehicle proposes low friction, zero emissions and high speeds to jet into the future. 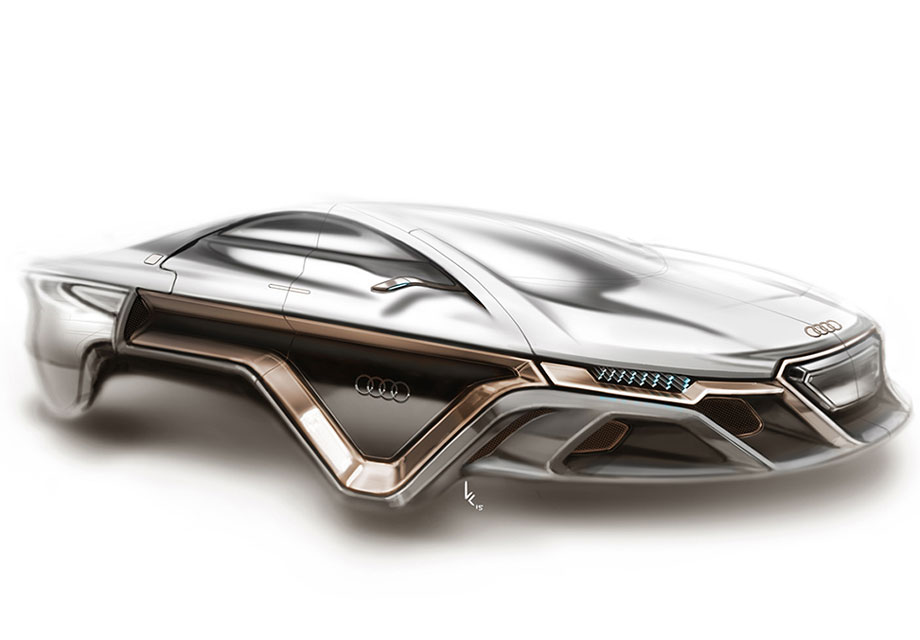 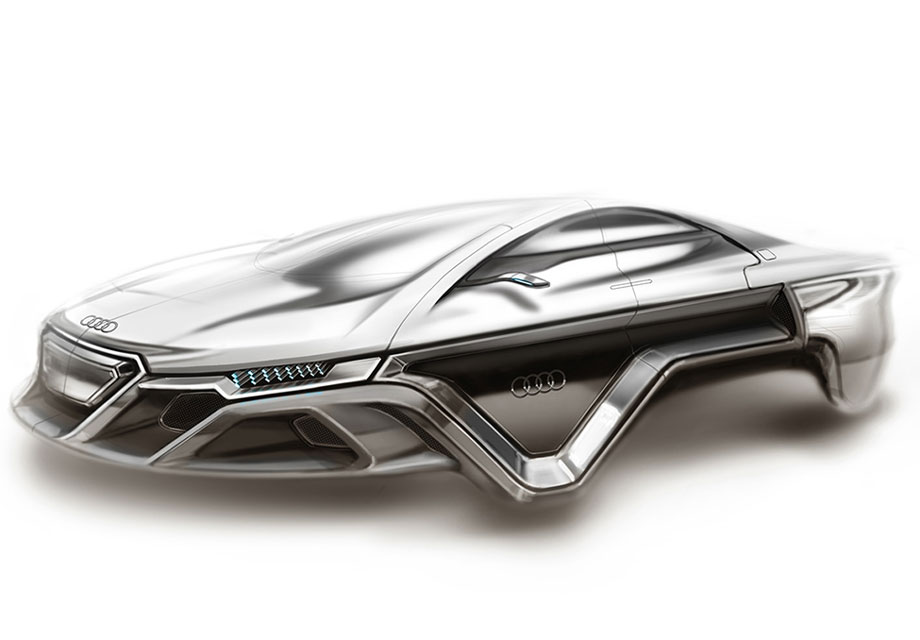 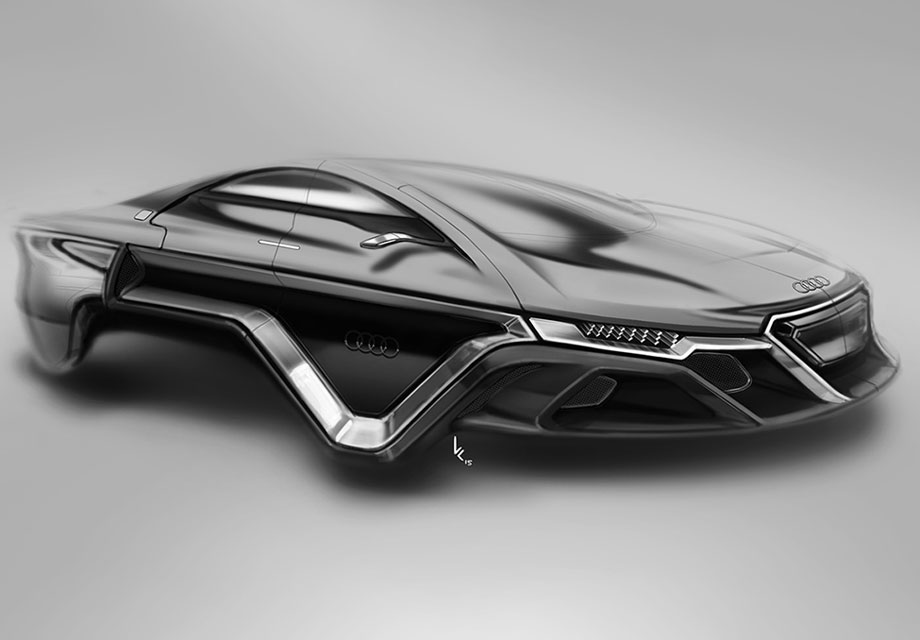 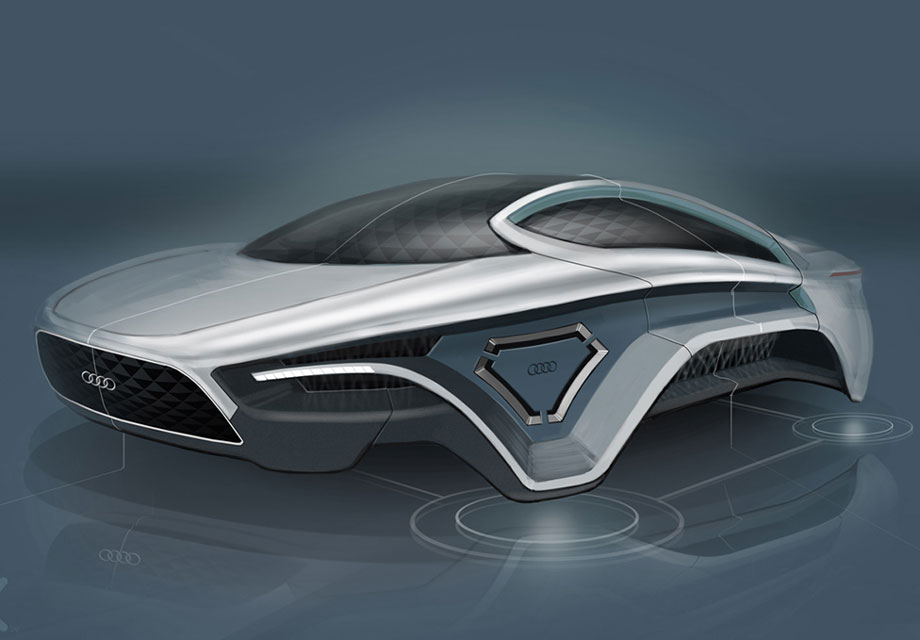