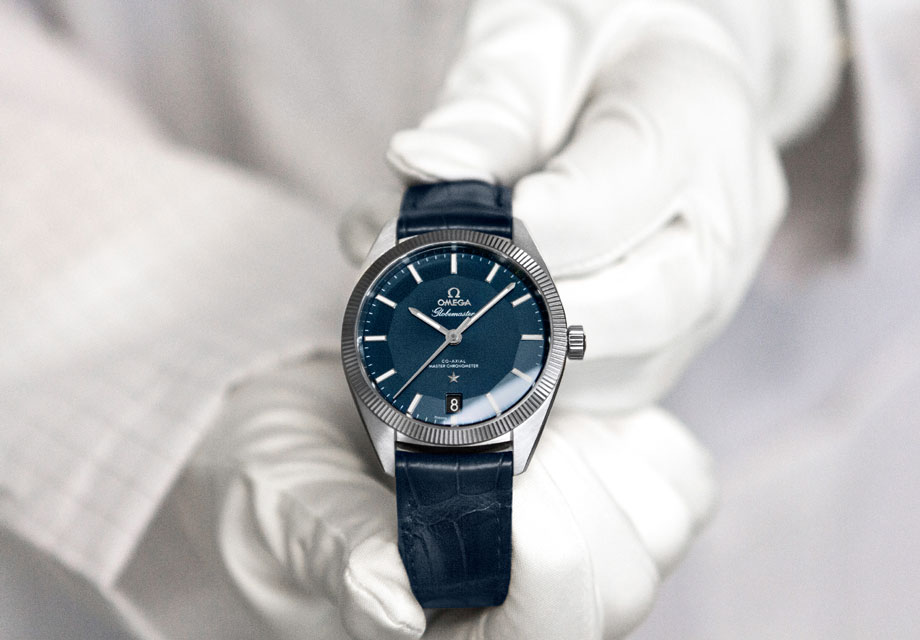 The term ‘World First’ is often thrown around in the watchmaking circles but Omega is taking it a step further to prove that their latest Globemaster timepiece is worthy of such a claim.

Now officially certified by METAS (The Swiss Federal Institute of Metrology), the Globemaster meets the world’s most stringent precision and performance tests as outlined by the independent Government body. It’s a huge achievement which sees Omega becoming the first watch to ever achieve the “Master Chronometer” rating.

Swatch Group CEO Nick Hayek told reporters at a press conference, “We all know about the importance of beautiful products, history and innovation. But one other thing is so important. That’s trust. Trust for our consumers. By working with an independent organisation such as METAS, we can be transparent for the consumer, and reconfirm that the Swiss watch industry is the leader in precision and innovation.”

To achieve this accolade, the Globemaster, which was unveiled at the 2015 Baselworld convention, was subjected to 8 tests over 10 days which replicate real-life wearing conditions – including exposure to magnetic fields of 15,000 gauss.

Omega have marked this important occasion as one of the brand’s defining moments in its history and a progressive step towards its future. 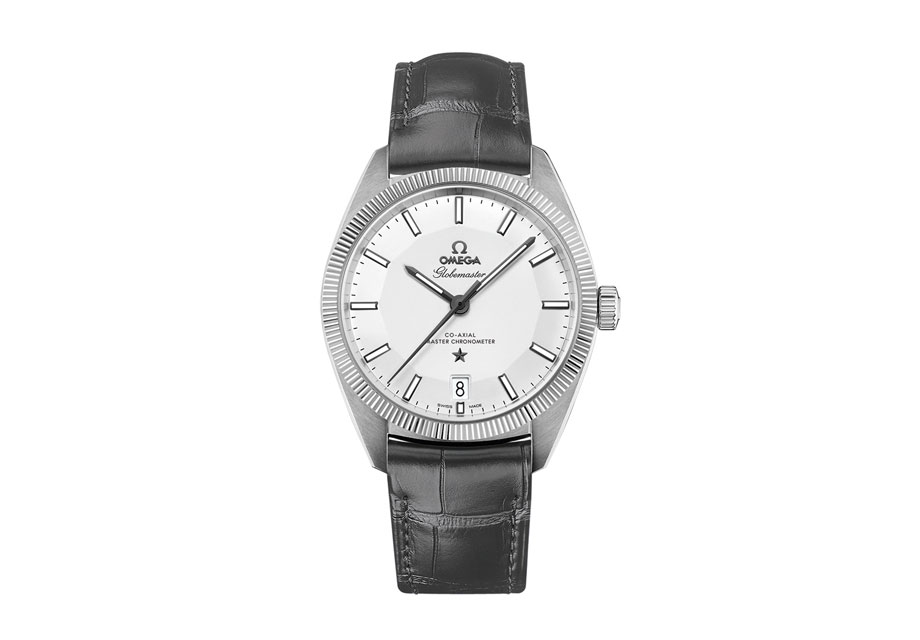 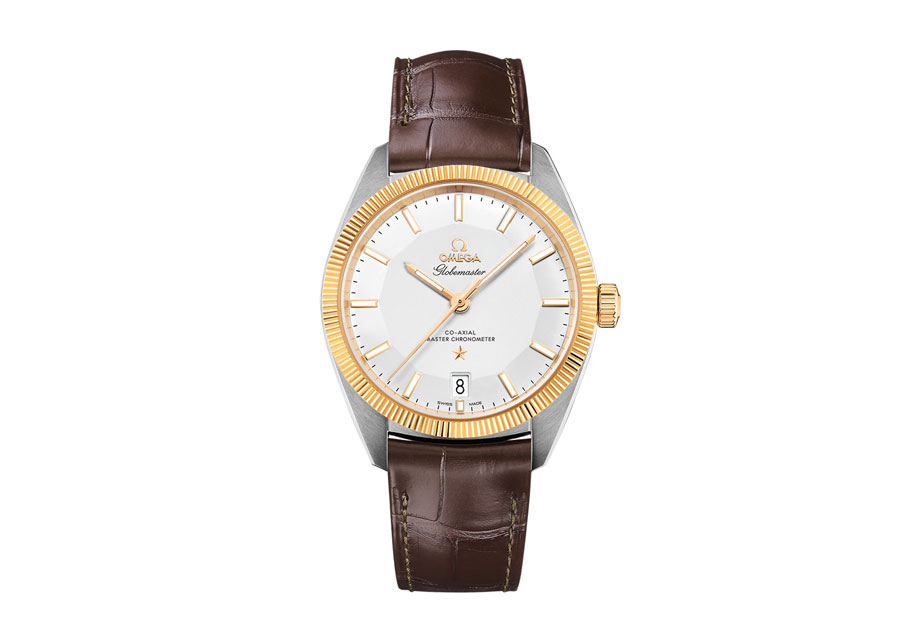 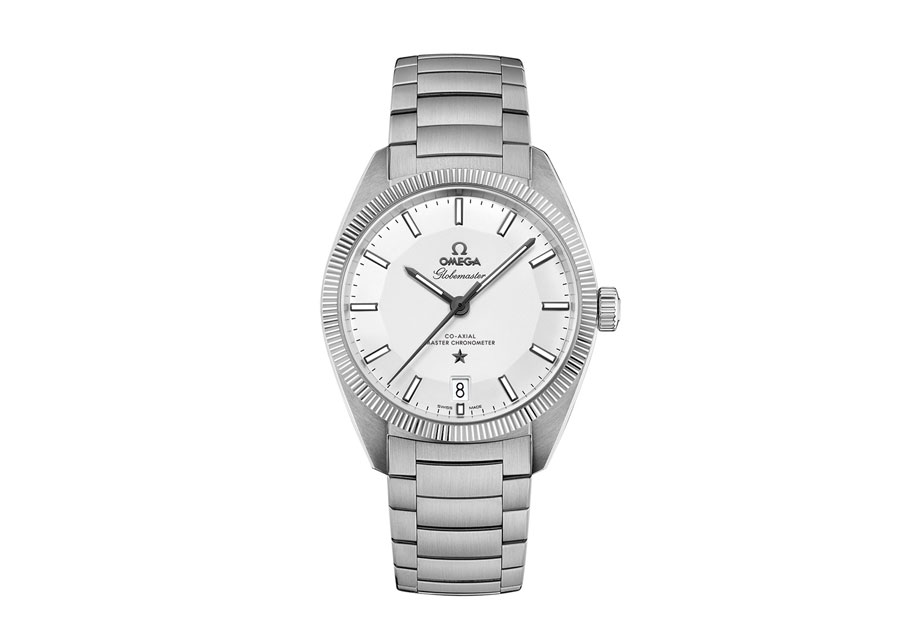