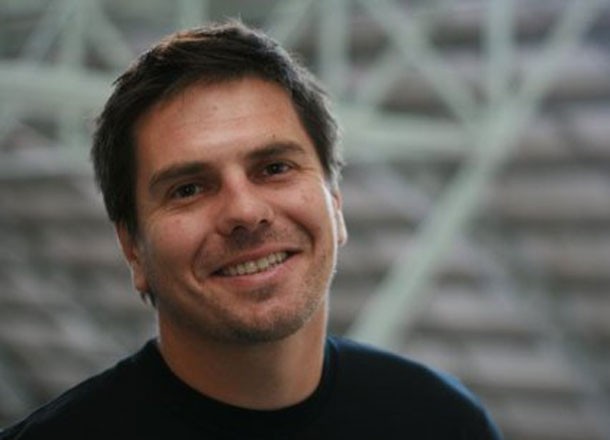 The tragic event which was confirmed by his family in a statement has shaken the local media community and sees de Brito leaving behind a wife and his 5-year-old daughter, Anoushka.

“The family and friends of the writer and journalist Sam de Brito have been devastated by his sudden death this morning,” his family said.

“Sam, 46, has revelled in parenthood and was a wonderful and devoted father to his daughter, Anoushka, 5. He will also be remembered as a loving son, brother, nephew, uncle, cousin and friend, as well as a distinguished columnist and author.”

De Brito has been a prominent figure in the metropolitan media mastheads, having had his work grace both Fairfax and News Limited titles as well as turning his blog ‘All Men are Liars’ into a column. He has also published five books including Building A Better Bloke, The Lost Boys and Hello Darkness, where he outlines his protagonist’s obsession with women, drugs and alcohol.

De Brito’s family have asked for privacy at this time as they grieve for the loss of De Brito and await the results of a coroner’s report.

You can read all of de Brito’s work and final column for The Sydney Morning Herald here.