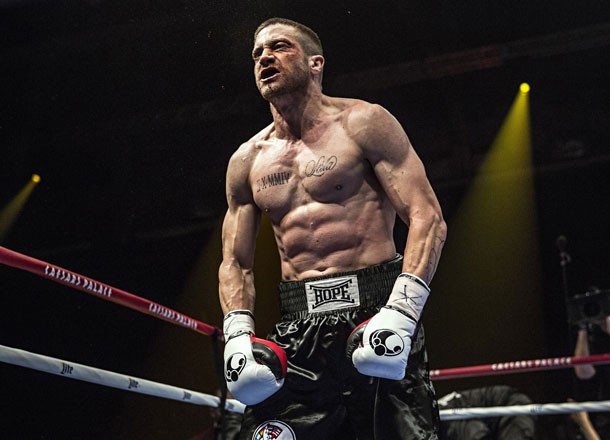 In a macabre yet eye-opening study, biologists have used the arms of dead to men to punch and slap padded dumbbells in an experiment supporting the theory that men’s hands evolved not only for clutching the neck of a beer, but for fistfighting over women.

Humans have shorter palms and fingers, and longer, stronger and more flexible thumbs than apes. This manual dexterity sets us apart from our ancestors as we can easily make tools. But this new study argues that human male hands also evolved partly for punching.

Apparently, punching would have been useful as “male-male physical competition is important in the mating systems of most species of great apes, including humans.”

While his theories are controversial and often criticised, Professor David Carrier who led the study suggests that “the hand proportions that allow the formation of a fist may tell us something important about our evolutionary history and who we are as a species.”

He has also studied and argued that the evolution of the faces of our ancestors had evolved to resist punching and that human faces became more delicate as our violence became less dependent on brute force.

Critics have said that if men were adapted for fistfighting, humans would exhibit larger physical differences between men and women. In his defence, Professor Carrier argues that male-female differences in lean body mass and upper body strength are relatively large, and that differences in hand shape and size are among the most significant. Touché.