‘Sexy’ and ‘spacesuit’ aren’t really two words you’d put in a sentence together. However, multiple outlets are reporting that in the contract that SpaceX has with Orbital Outfitters, they explicitly specified that their new spacesuits must look “badass”. 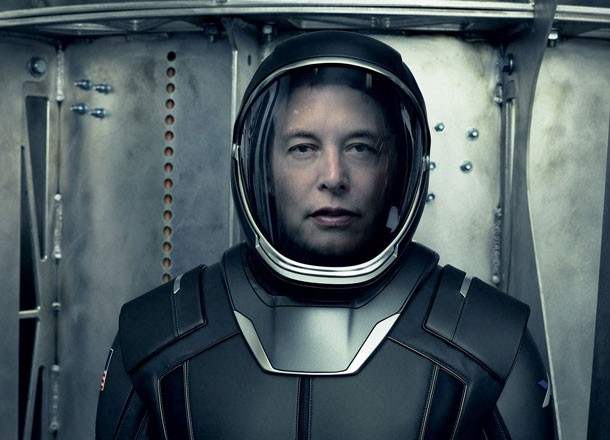 Merging fashion and function is a tall order when travelling into space, but it’s something that SpaceX CEO Elon Musk emphasised in his recent Reddit AMA. “Our spacesuit design is finally coming together and will also be unveiled later this year. We are putting a lot of effort into design aesthetics, not just utility. It needs to look both like a 21st-century spacesuit and work well.”

The current suits, which protect astronauts from radiation, extreme temperatures and a horrific-sounding condition where air bubbles form in your body’s fluid due to low-pressure environments, cost NASA around $12 million per suit and they aren’t badass, or sexy. In fact, they’re pretty unattractive and extremely heavy, weighing as much as 300 pounds.

There have been plenty of successful, and unsuccessful efforts to sex-up modern spacesuits, but we predict that creating something that is affordable, lightweight, comfortable and attractive will be no easy feat. SpaceX stated that they will be revealing their new suits toward the end of the year.