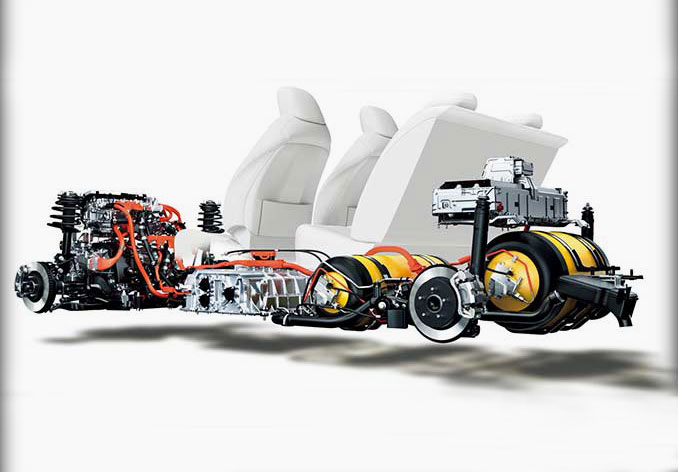 The world’s biggest automaker has outlined a plan to eradicate internal combustion vehicles from its line by the year 2050.

Although Tesla have already achieved this, the Japanese giant is a lot less nimble when it comes to showing its existing customers how to inherit new technology. In a statement to the Japanese business publication Nikkei earlier in the week, Toyota said that it intended to have a 90 percent reduction in the company’s new-car CO2 emissions by 2050.

“You may think 35 years is a long time, but for an automaker to envision all combustion engines as gone is pretty extraordinary,” said Senior Managing Officer Kiyotaka Ise via an AP report.

The new urgency behind the push towards electric technology stems from Toyota Chairman Takeshi Uchiyamada explaining that “the environment is deteriorating by the day.” As such, the company needs to raise the bar and take on bigger challenges looking ahead 20 to 30 years.

For the moment, consumers will not be seeing a direct Tesla competitor from the Japanese company but rather a hydrogen fuel cell vehicle called the Mirai which was introduced in December. No love has been lost between the two companies either even though they both share the same goal. Tesla founder Elon Musk has criticised hydrogen technology in the past, claiming that the necessary infrastructure for hydrogen fuel cell vehicles are tough.

Toyota fired straight back at Musk with a video entitled ‘Fuelled by Bullsh*t: Presented by Toyota Mirai’. The future is looking bright and not-so-dandy indeed. 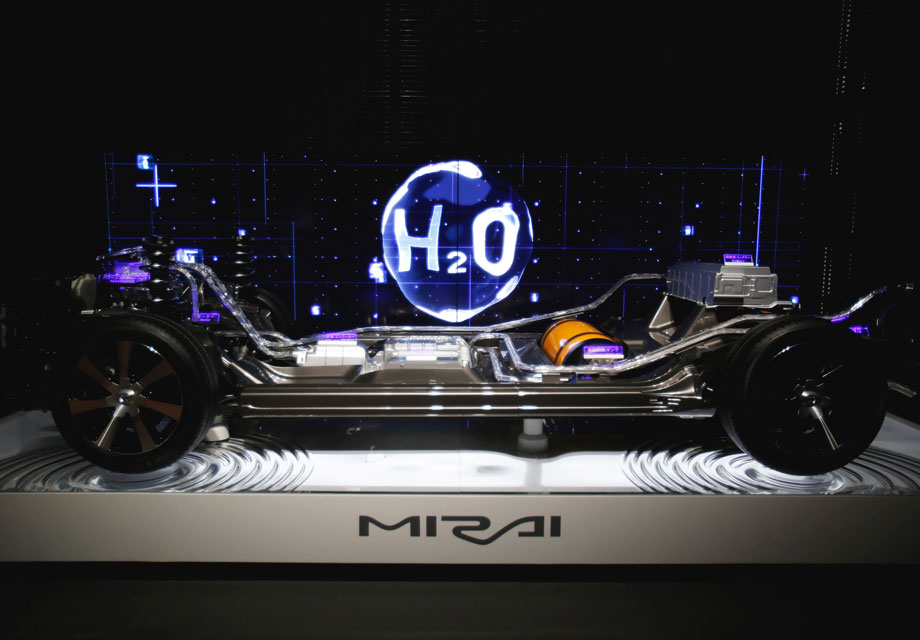 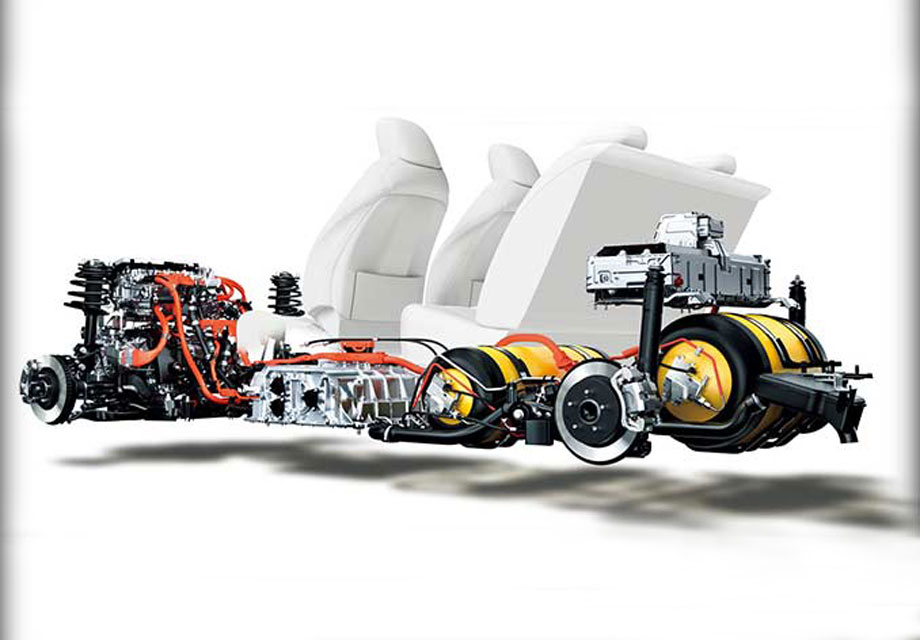