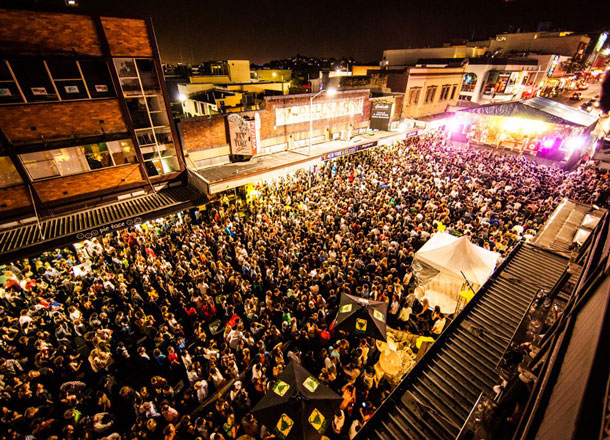 Ah, the weekend. A time to rest, recuperate and hopefully enjoy some sun. Or if you’re more of a party animal it could mean letting your hair down after a long working week.

Whether you’re up for taking in the local culture and art scene, exploring the city’s newest food and drink hotspots, perfecting your dance moves with some live music or getting out, about and active, we’ve put together our top 10 picks of how you should be spending your two beloved weekend days. 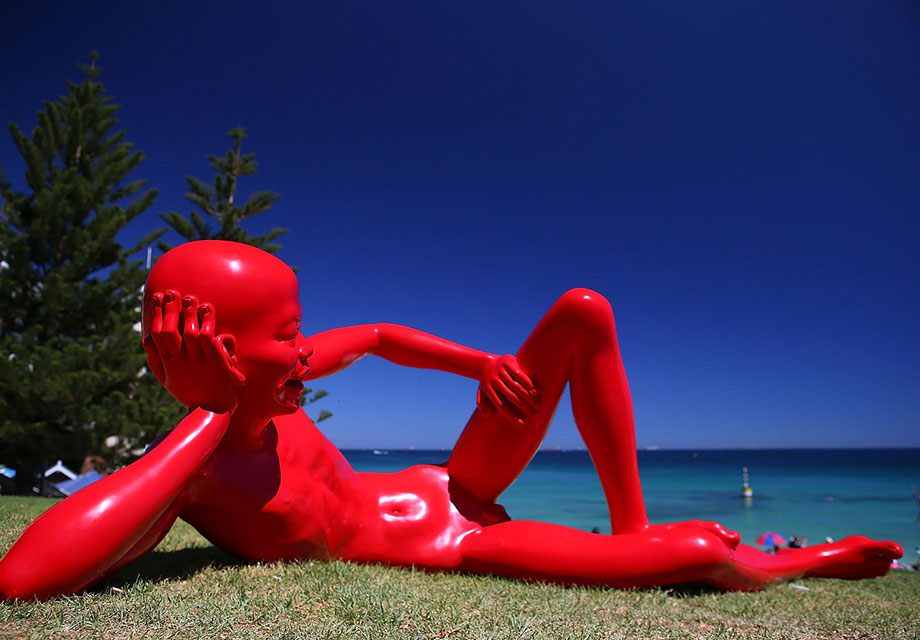 #1 Sculpture By The Sea

Sculpture by the Sea is back for its 19th year, decorating the Bondi to Tamarama coastal walk with more than 100 works. Australian and international artists will be exhibiting their work for free. Breathe in the fresh air and soak up the culture. 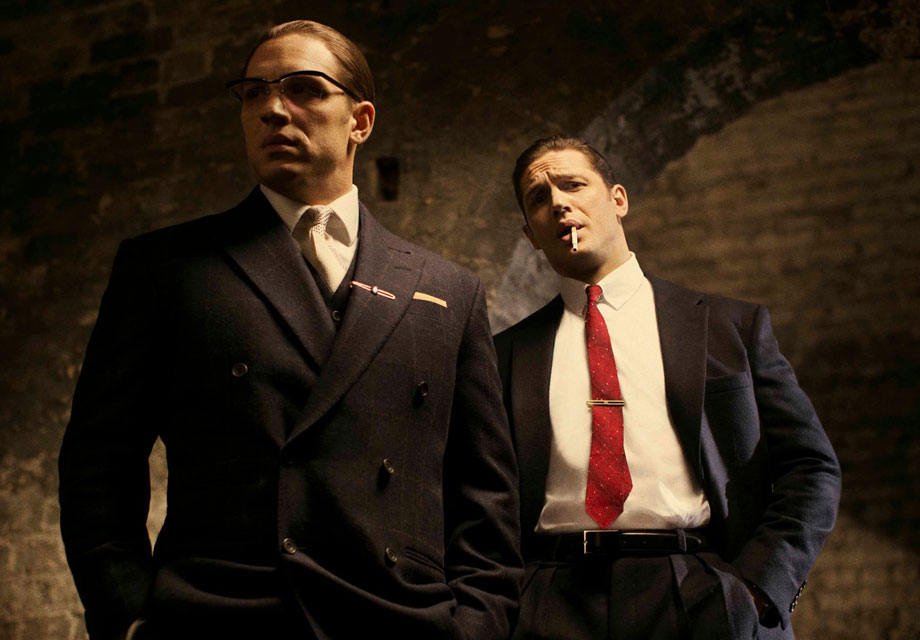 Watch Tom Hardy play twin gangsters Ronald and Reginald Kray in this gritty crime biopic. As well as lots of blood and violence, 'Legend' gives you an inside look at the gang scene of London’s East End during the 50’s and 60’s and offers some serious suiting inspiration. 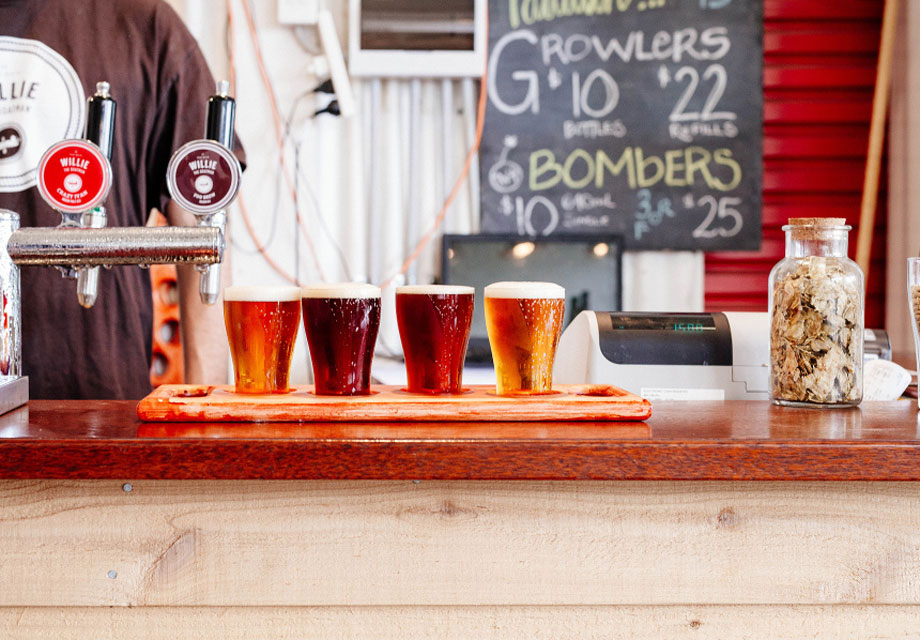 From Brewer’s Olympics at Young Henry’s, to the Brewer’s Feast and Hair Of The Dog Breakfast at Rocks Brewing Co. and The Feral House Party II, this year’s Sydney Craft Beer Week is epic. It wraps up this weekend, so make sure you find some time to taste a brew, or two. 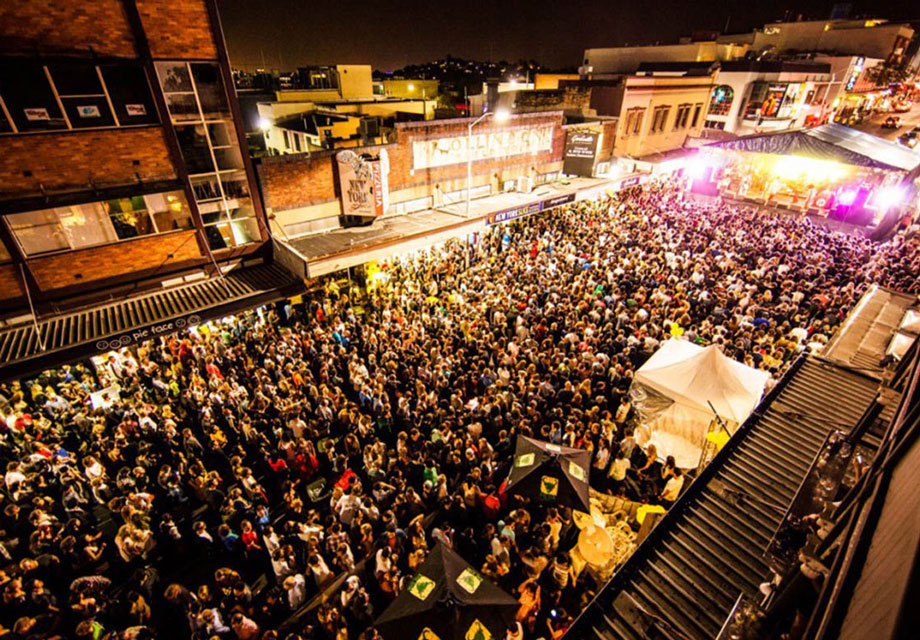 It’s Valley Fiesta’s 19th birthday. To celebrate, the beloved Brisbane events will be hosting more than 60 live music acts over three days. With a stellar lineup including Alpine, Art vs Science, Last Dinosaurs and Gypsy & The Cat, Valley Fiesta is your perfect weekend music fix. There’s also the Fiesta Feast in Chinatown, live street art at the Flying Cock, an outdoor cinema and plenty of pop-up bars and food stalls. 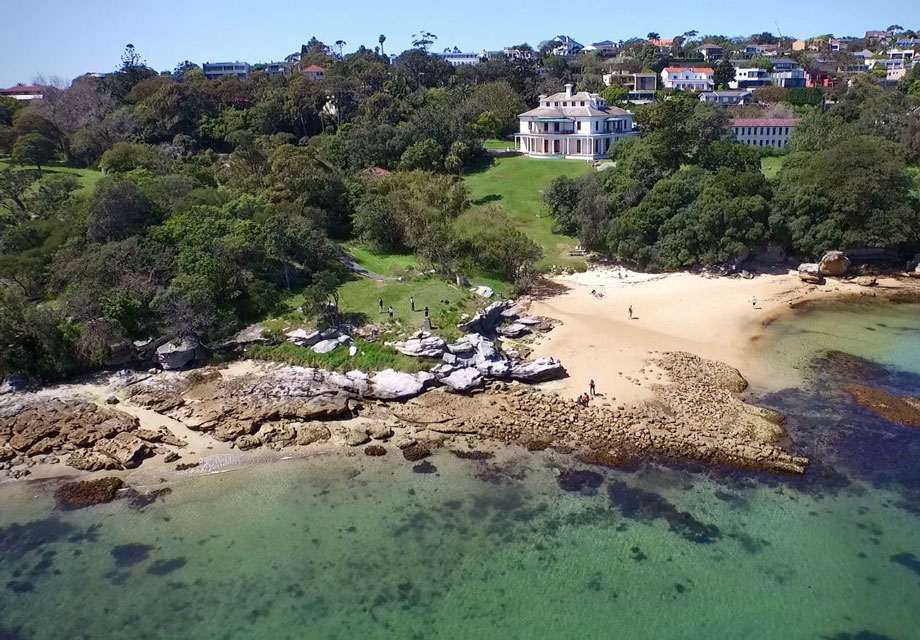 The guys at Secret Garden Festival and Concrete Playground have sorted your Sunday plans with Cubby House, a temporary haven of food, drink, lawn games and talks so you can properly recharge for the week ahead. Enjoy a hearty Sunday Roast from Newtown’s Raven’s Eye, sip on a Golden Age Cinema cocktail, have a laugh over some comedy, play a lawn game or two, or pop into a workshop and make it a Sunday well-spent. 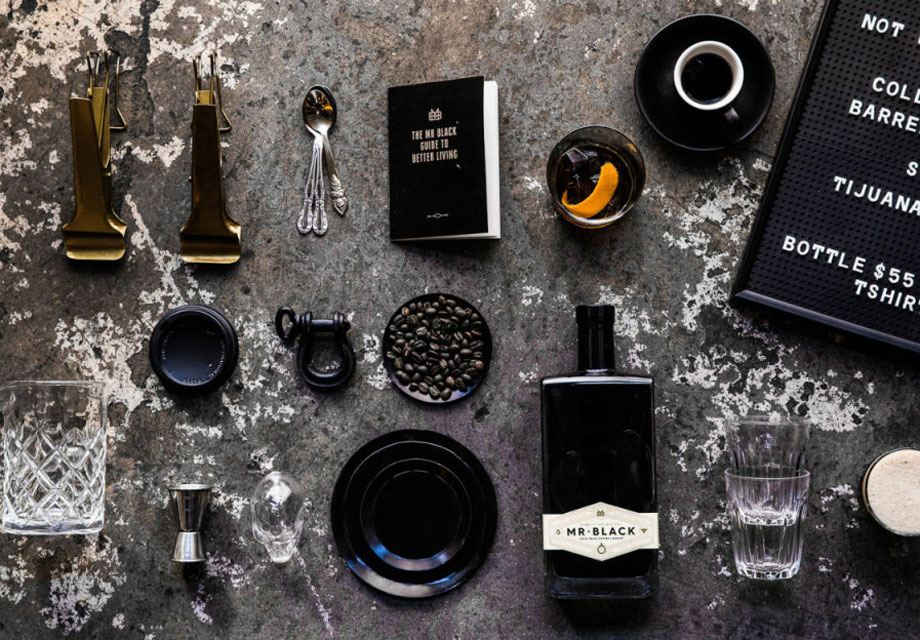 Do you fancy yourself a coffee connoisseur? Well, Three Williams in Sydney’s Redfern has just the pop-up for you. Specialising in their celebrated cold drip liqueur, Mr Black’s will be offering a bunch of tastebud tantalizing coffee-based cocktails to try, like the cold-drip negroni and cold-brew martini. As for food, Mr Black’s will be serving their famous coffee roasted beef brisket sliders to line your stomach. 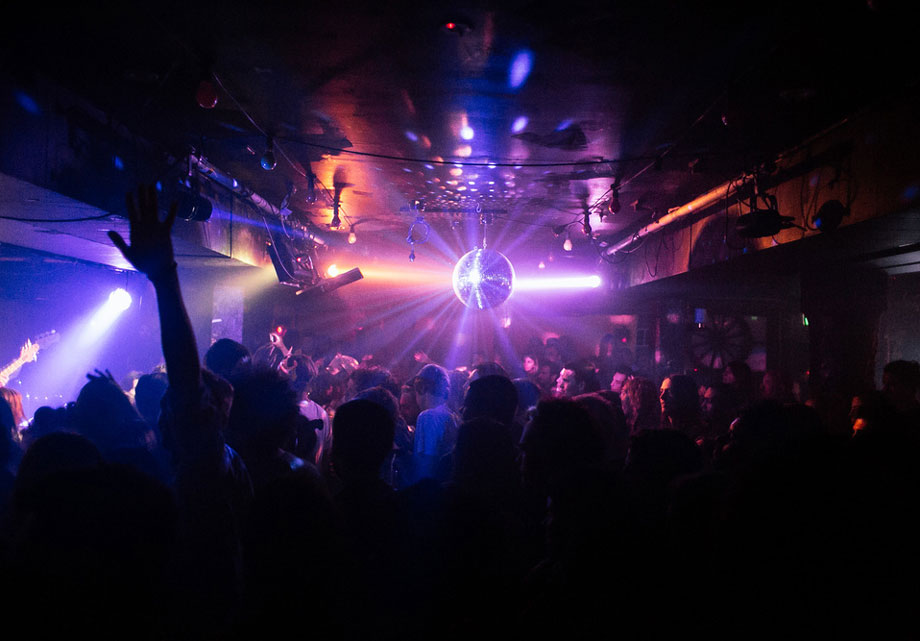 V Movement Festival is a 4-day takeover of Sydney, celebrating Sydney’s favourite dance party crews. This weekend, V Movement is coming to Sydney hotspots like The Chippendale Hotel, Chinese Laundry, Jam Gallery, Harpoon Harry and The Greenwood to host a bunch of up-and-coming dance acts, from Seekae to Spank Rock. 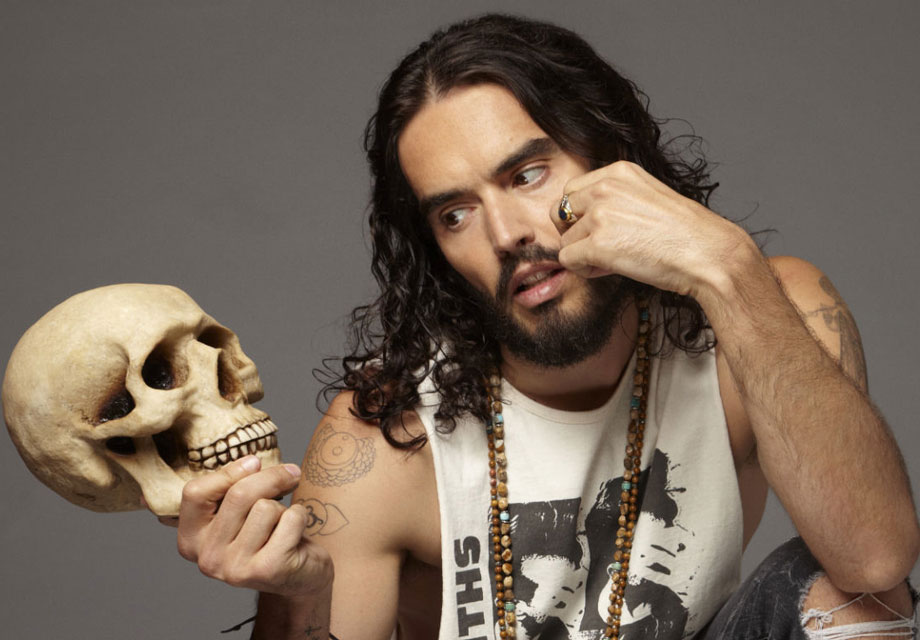 Get your weekend comedy dose at this year’s Just For Laughs festival at the Sydney Opera House. With an (almost) all-Brit lineup including headliner Russell Brand, John Bishop, Omid Djalili, Al Murray and Scotsman Danny Bhoy, it’ll be a right laugh. There’s plenty of hilarious locals like Dave Thornton, Cal Wilson, Hannah Gadsby and Tommy Little to keep you giggling as well. 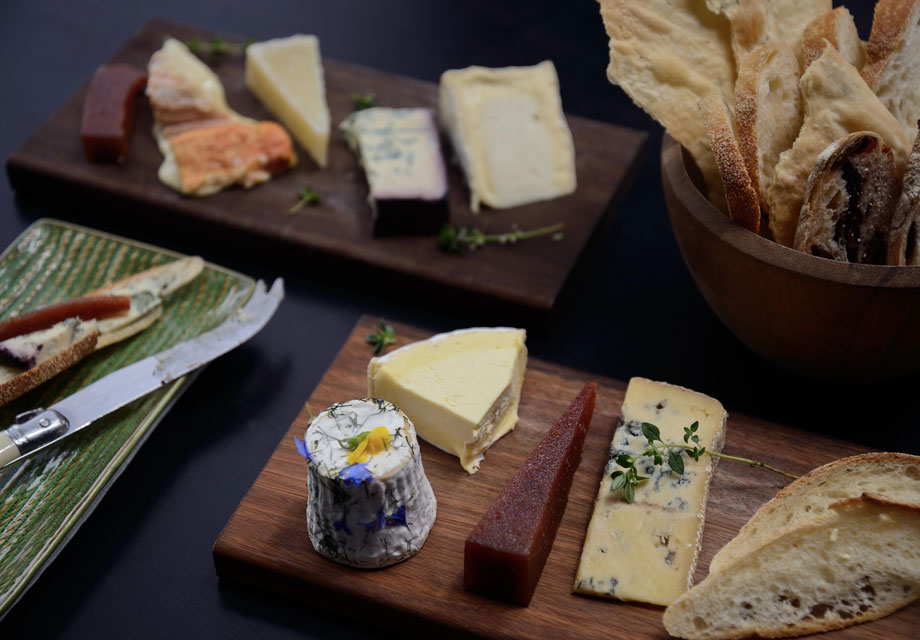 Prahran Market is home to the annual Cheese Festival this weekend, and will be offering a full day of tastings, pop-ups, live music and even a cheese wheeling race between the market’s deli traders. From fondue, to crusty mac ‘n’ cheese, pizzas and grilled cheese sandwiches, it’s a smorgasbord of the best Melbourne’s cheese world has to offer. 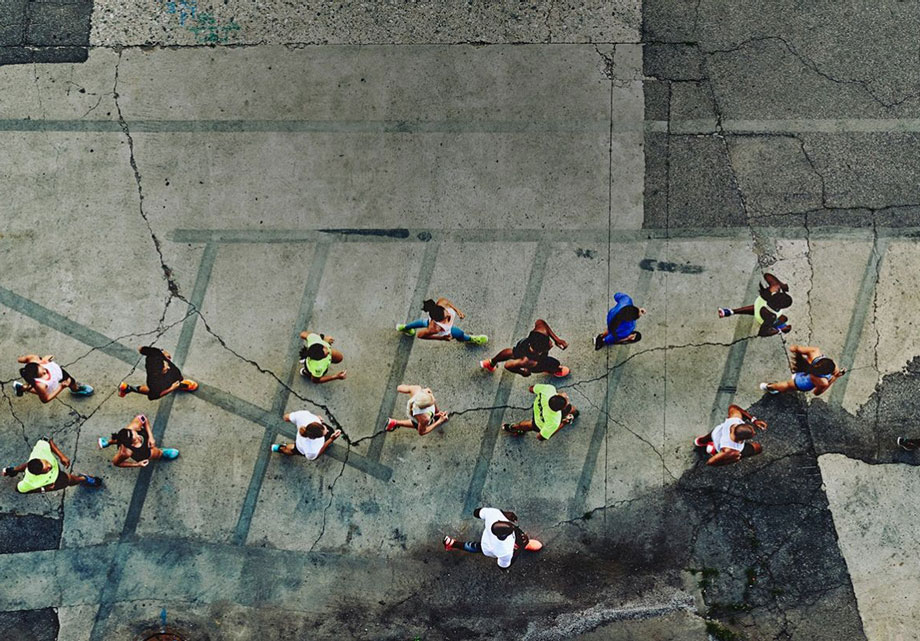 Feel like being active this weekend? The Nike+ Run Clubs brings together Melbourne joggers in one of the largest free training run clubs in the world. Meeting at Federation Square, registered runners will be taken along some of the city’s best urban routes from 6pm.