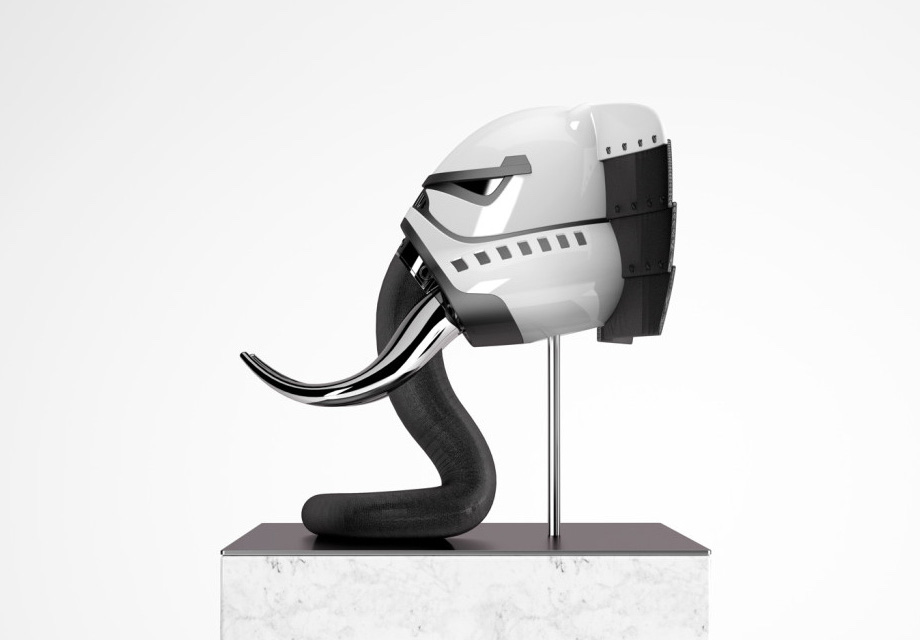 What do you do when you’re an artist and an avid Star Wars fan? The answer is obvious: combine your two passions into a single project.

New York City-based Blank William has unveiled a series of specially designed Stormtrooper helmets, just in time for the forthcoming release of Star Wars: The Force Awakens. The slick helmets have been transformed into armour for an elephant, hippo and rhino, in both black and white iterations embellished with gold or chrome.

William designed each animalistic stormtrooper in impressive detail, naming his trio of Galactic Empire mammals ‘The New Order.’ They don’t appear to be for sale, so fans will have to admire them from a galaxy far, far away. 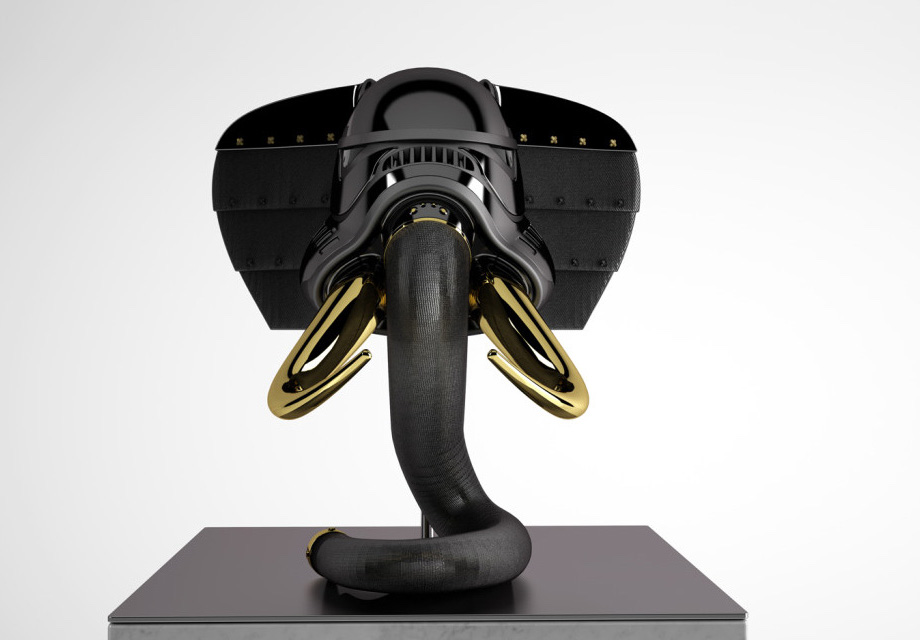 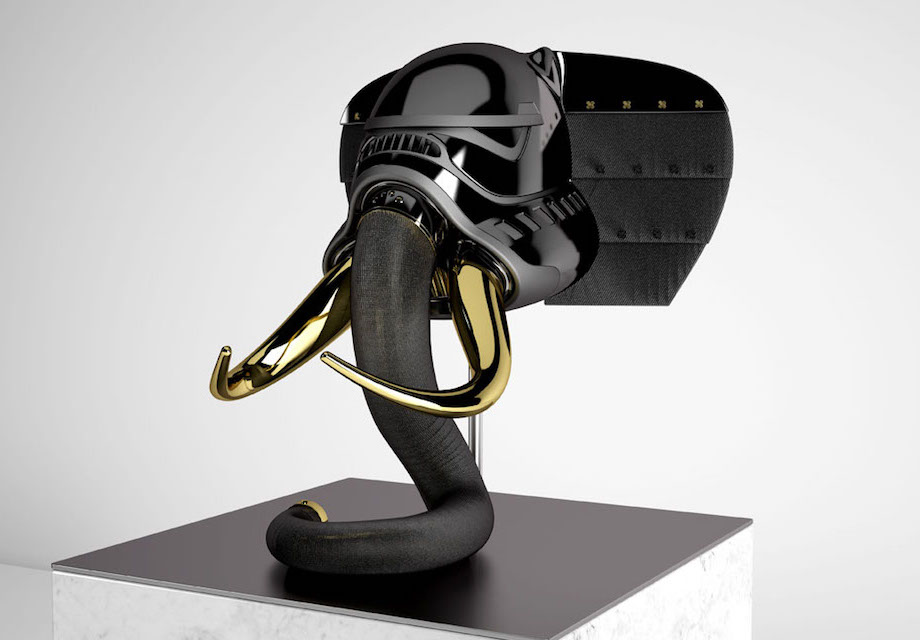 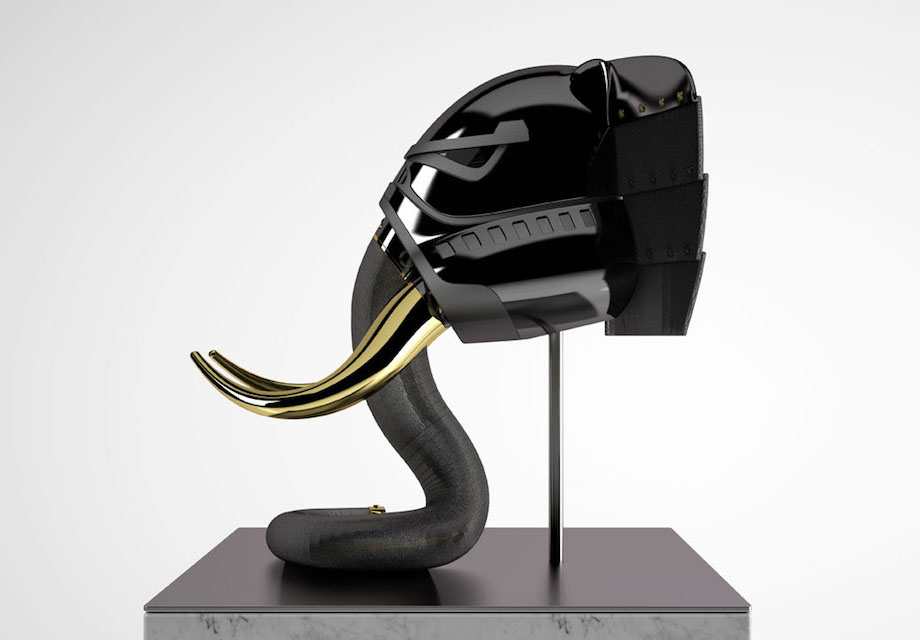 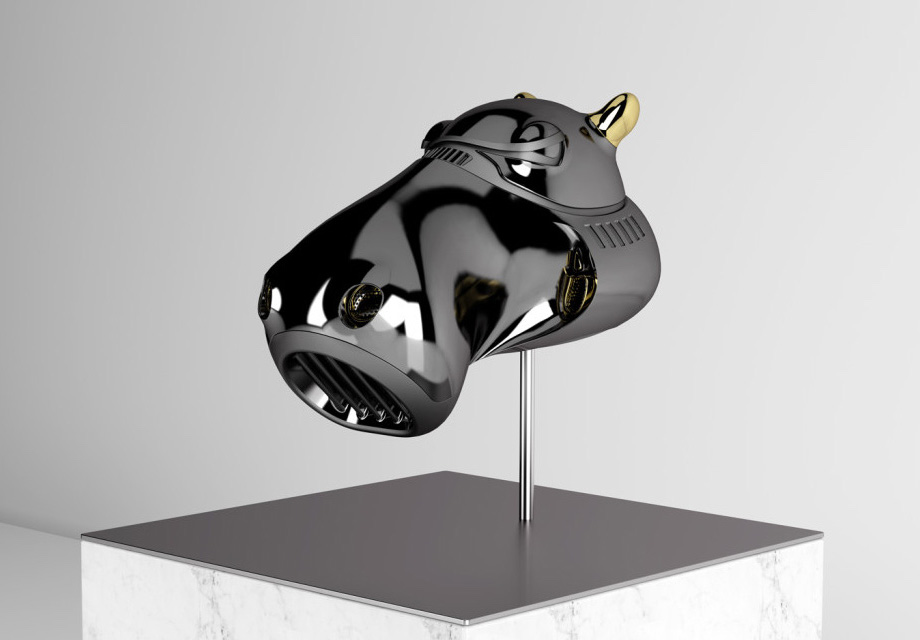 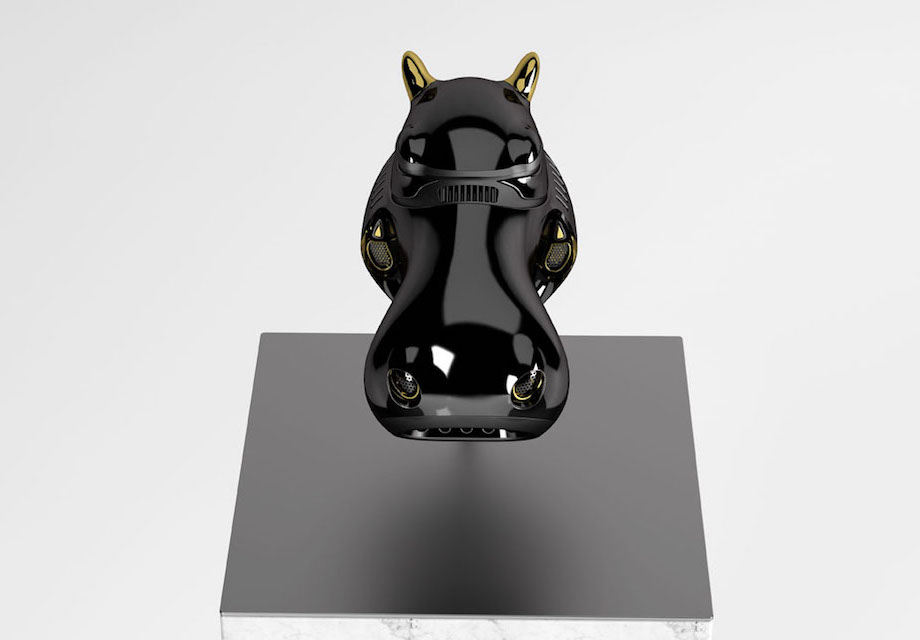 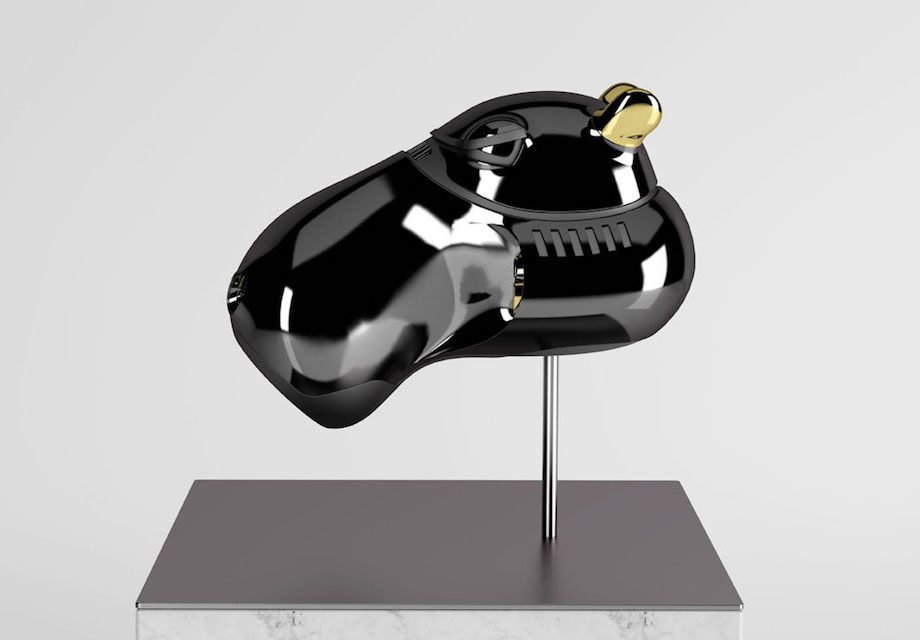 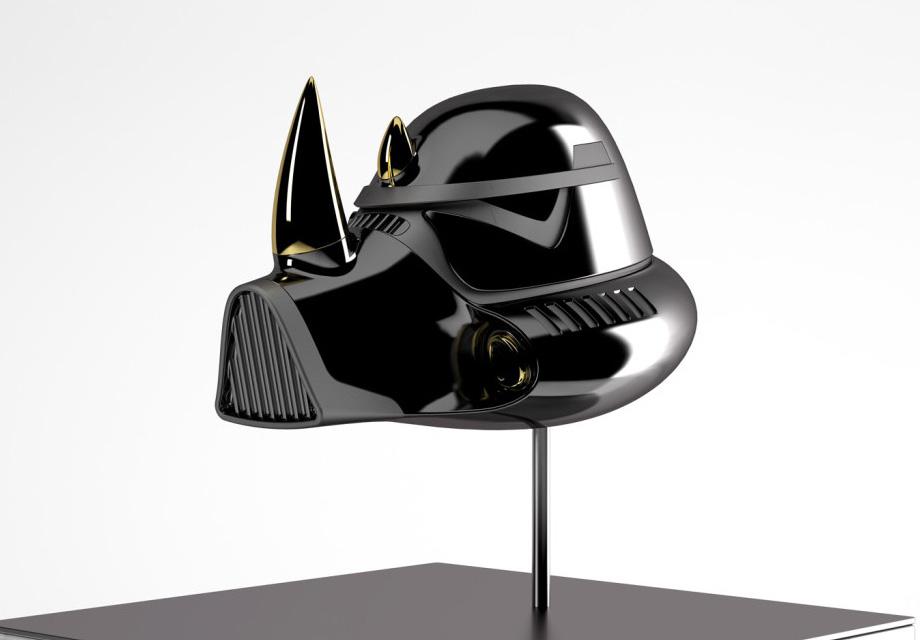 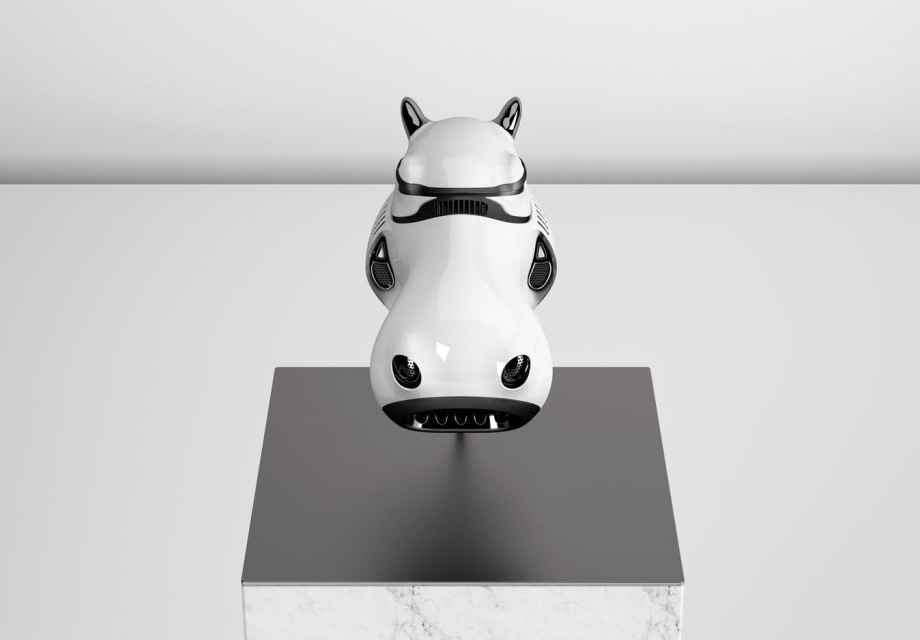 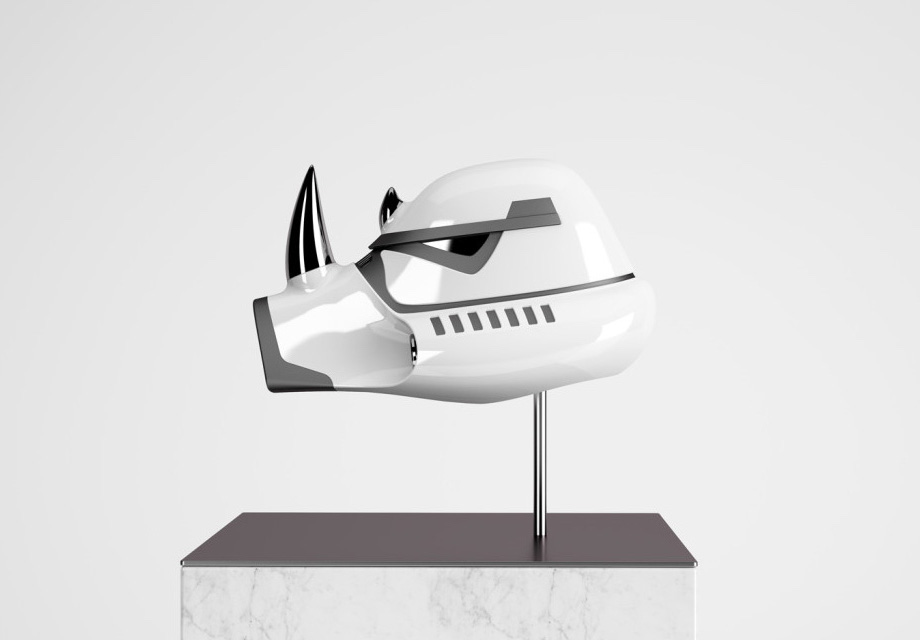