Wild Things: Behind The Wheel Of The 2015 Jaguar XE 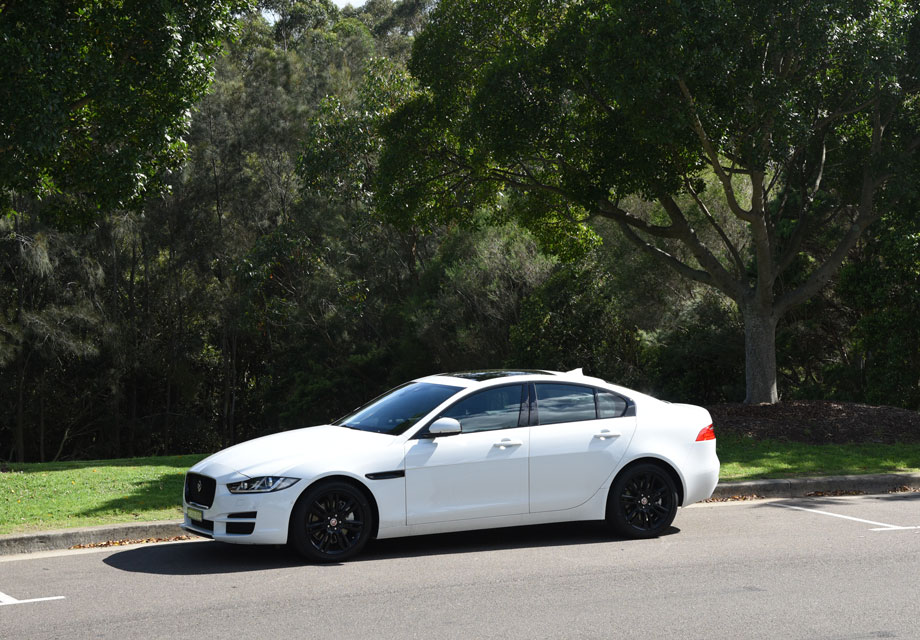 Refined insanity. That’s how we’re going to kick off this review because that’s exactly how we felt about driving the new 2015 Jaguar XE saloon.

We didn’t know what to expect when Jaguar threw us the keys to their latest mid-size sedan. Jaguars of the past were synonymous with British luxury of the old ways – woodgrain, chrome, leather, luxury, noise-conforming, sublime comfort and not exactly exhilarating to drive.

Today that all changes. Under new management from Indian car maker, Tata, the new Jaguar is now free to roam, taking the best of what it knows from the past and injecting a real dose of attitude to capture a new market. This is clearly evident in the brand’s F-Type hero car and trickles down into the XE range of mid-sized sedans.

The XE comes in three trims all in classic rear-wheel drive. The XE 2.0-litre turbo petrol, the 2.0-litre turbo diesel and the hero of the trio, the XE S which packs a supercharged 3.0-litre V6. We got to lug around the 2.0-litre turbo for a week and it was all we needed – any longer and we would have definitely scored a few speeding tickets.

There’s a noticeable bulge on the bonnet of this wild cat and rightfully so. The XE is considered the most aerodynamic Jaguar ever produced which is an odd thing to say for a four-door sedan. This probably has a lot to do fuel-saving measures but also highlights the sporting DNA that Jaguar have injected into the car; a feature that was definitely lacking in the past.

A 2.0-litre 4-cylinder turbo is what we got and the lively motor simply hammered through the rev-range floating above 3,200rpm on ‘Sport’ mode (any other mode would be blasphemy). This likely has a lot to do with the innovative chassis design but let’s talk about the engine first. It makes all the right noises at all the right times and you can hear the turbo spool purring away within the cabin. Note we say purr: the sound is more sublime and intoxicating than hoonish, which is a requisite given that this is a Jaguar.

Pumping out 147kW and 280Nm through an 8-speed automatic doesn’t sound like much on paper, but when you consider that Jaguar have employed an aluminium-intensive monocoque which brings the car’s weight down to a mere 1,480kg, you’re in for some serious fun in a fully kitted out sedan with leather, climate control, full electric seats and all the other creature comforts as found in the segment.

The acceleration was astounding and caught us off guard multiple times. Cruising on the highway, or moving from stand still, the car reaches the speed limit rapidly and smoothly. Many times while we thought we were just cruising, we found that we were actually 10-30km/h over the speed limit when we checked our speed.

It’s only dangerous if you’re not keeping an eye on the dash but so bloody brilliant at the same time. Hence we gave it the refined insanity label. The car rides extremely smooth much like the motor that it deceives you into thinking you’re not going that fast. It’s important to also note that we only feel this way when the XE is in Sport mode.

Normal Drive mode is just that – an average conservative drive which tones down the engine’s response in exchange for extra kilometres. There’s also an engine cut-off whenever the car is stationary as found in most modern European sedans. We found this rather annoying so turned it off. We’re glad Jaguar included an ‘off’ switch.

Much dark leather and very cool contrast stitching makes this car’s interior a winner. New Jaguar has definitely stepped away from the old ways of analogue clocks and woodgrain but there still seems to be an essence of the old boy left behind in minute details. Take for example the automatic gear selector in toggle format.

Engine off, the controls are hidden. Push that start button however and the theatrics come alive with the toggle switch elevating from the flush centre console. It’s wrapped in knurled chrome, naturally. The dash is another highlight for us, wrapped in the same supple leather with contrast stitching which even makes its way around the air vents.

It’s been labelled the smallest, lightest and stiffest Jaguar saloon and the superb handling and speed off the line is a true testament to this claim. Combined with Jaguar’s bold new design language and you’ve got a modern sedan that is biting at the ankles of BMW’s 3 series and Mercedes’ C-Class.

Sharp handling, agile and deceivingly fast, this is the car that we’d gladly put down a deposit for if we loved driving and were banking on a small family in the near future. This is one seriously cool and domesticated wild cat. 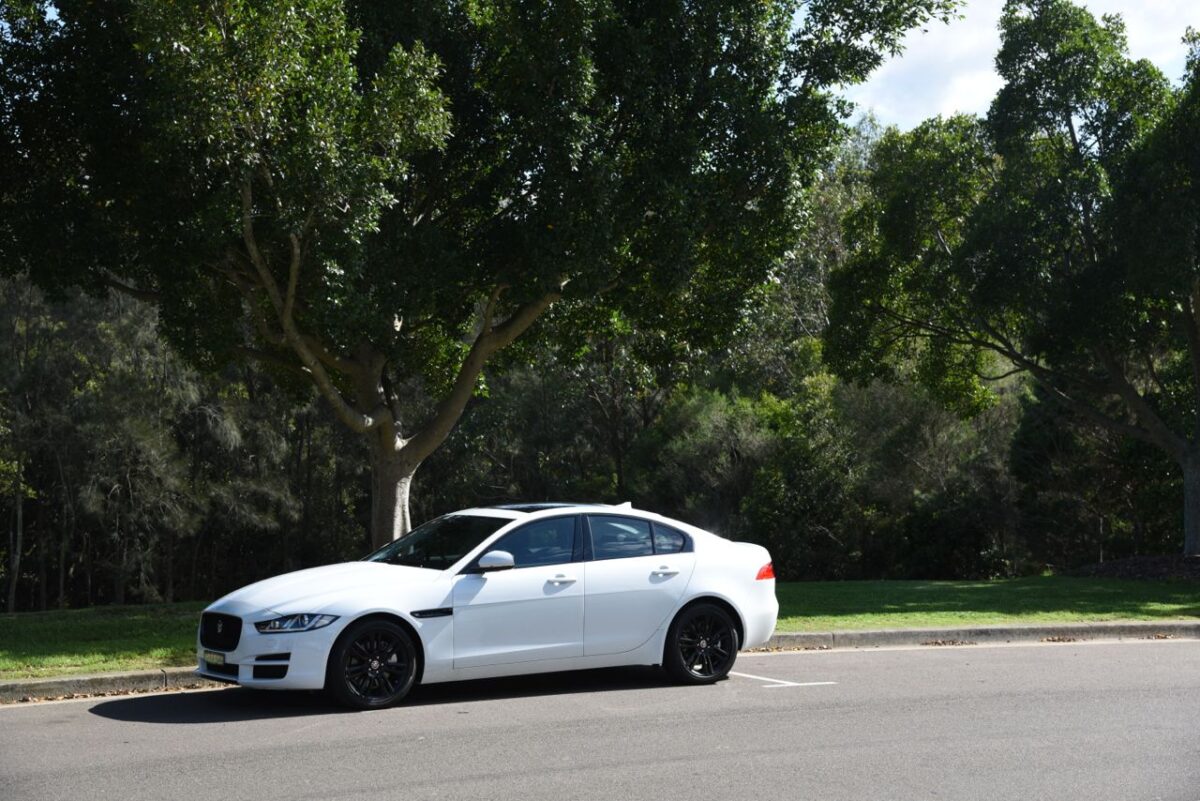 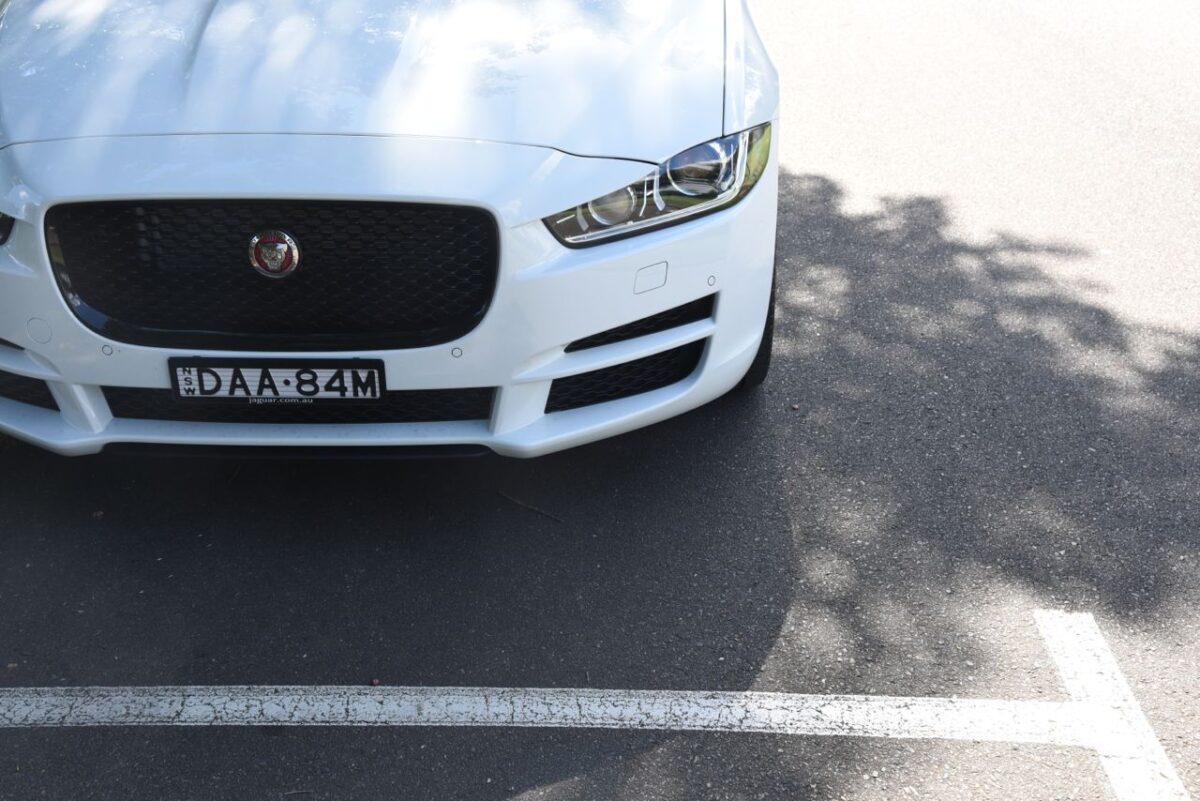 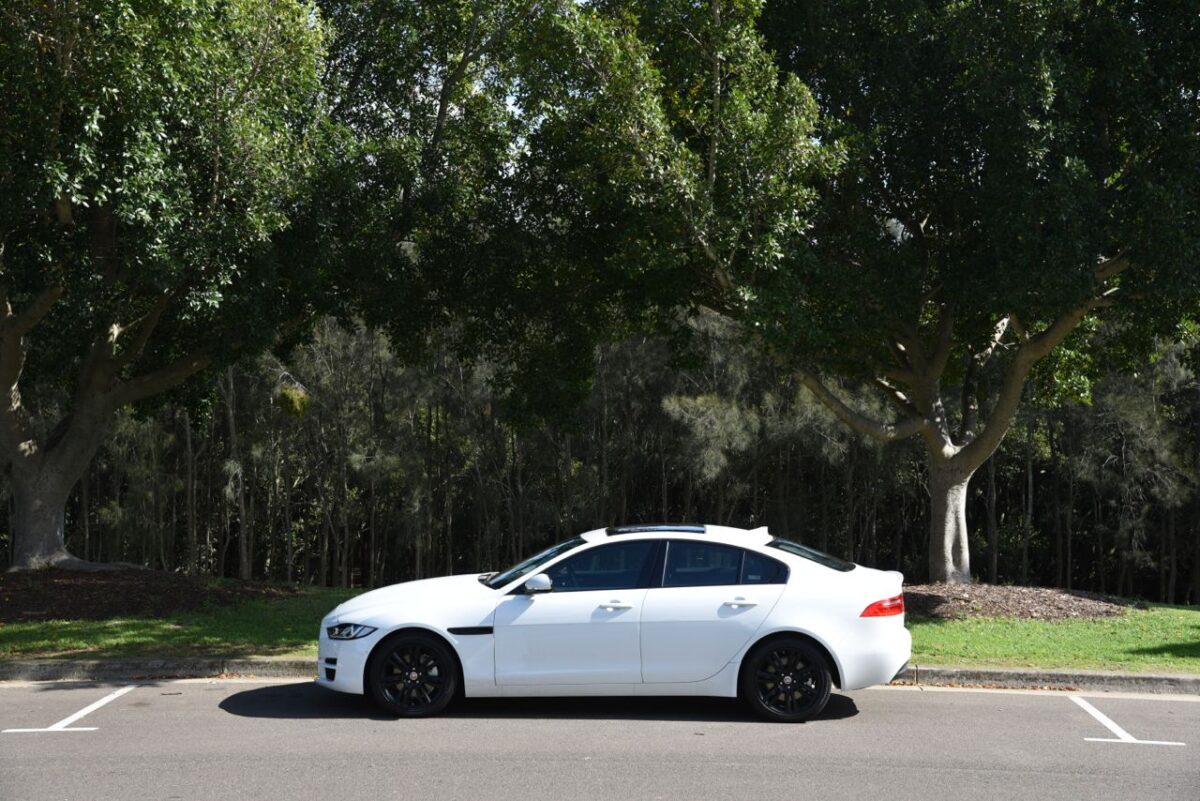 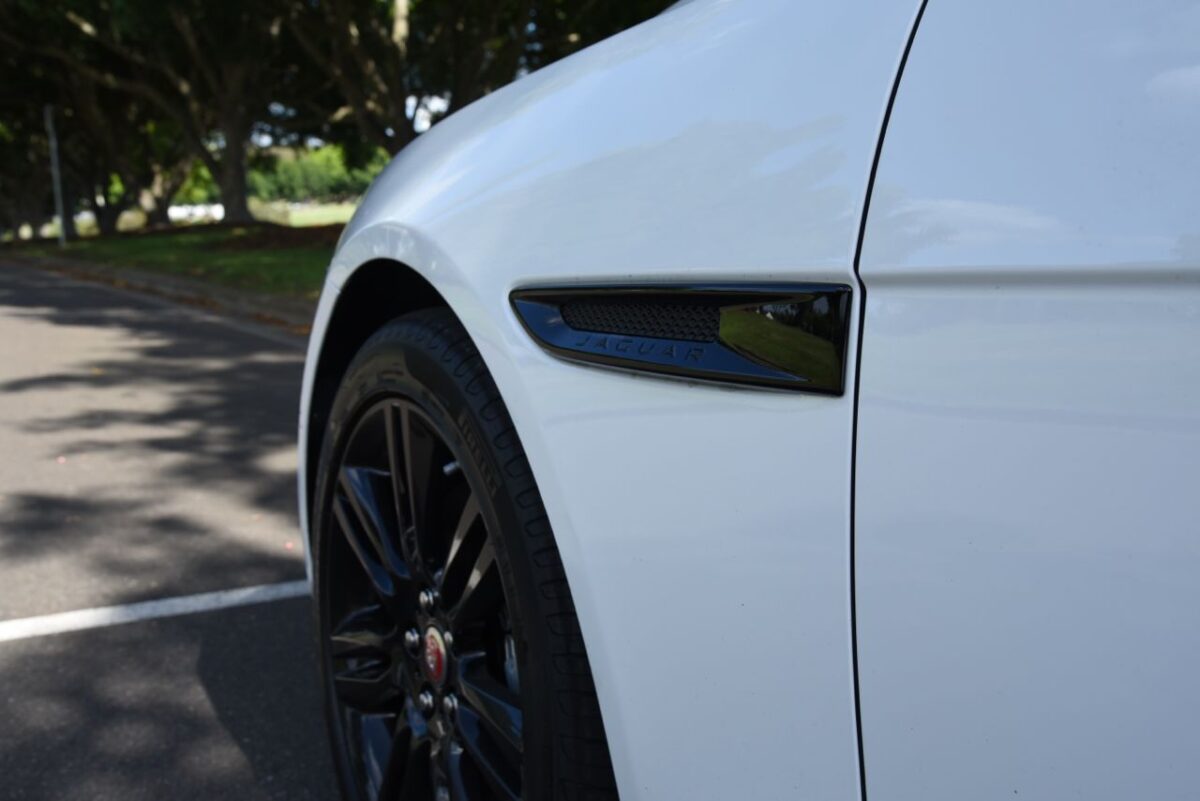 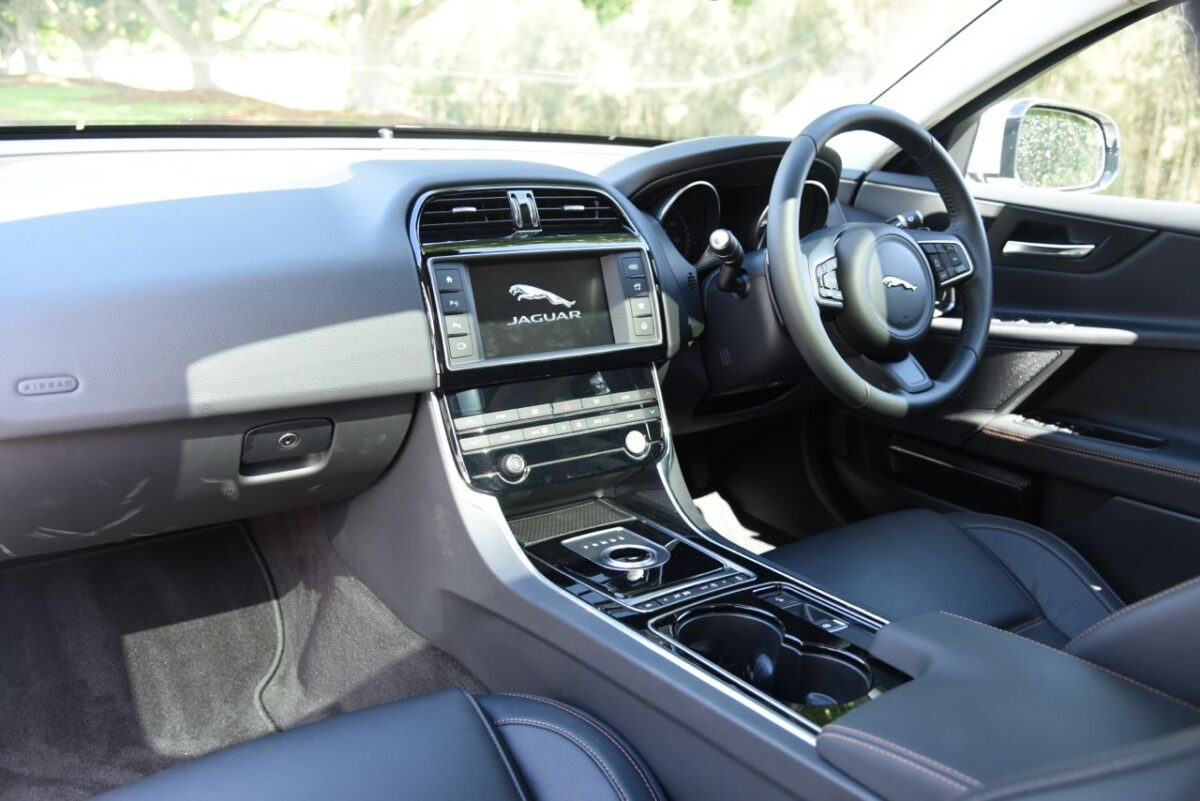 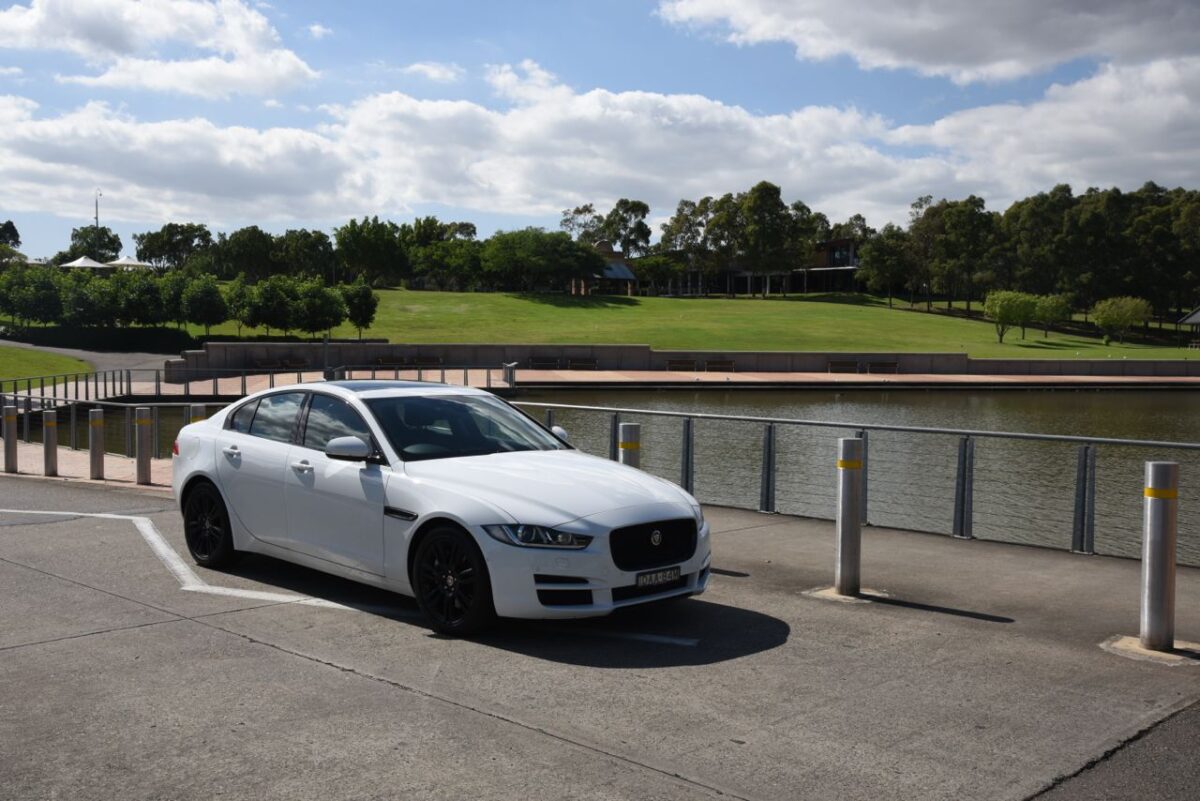 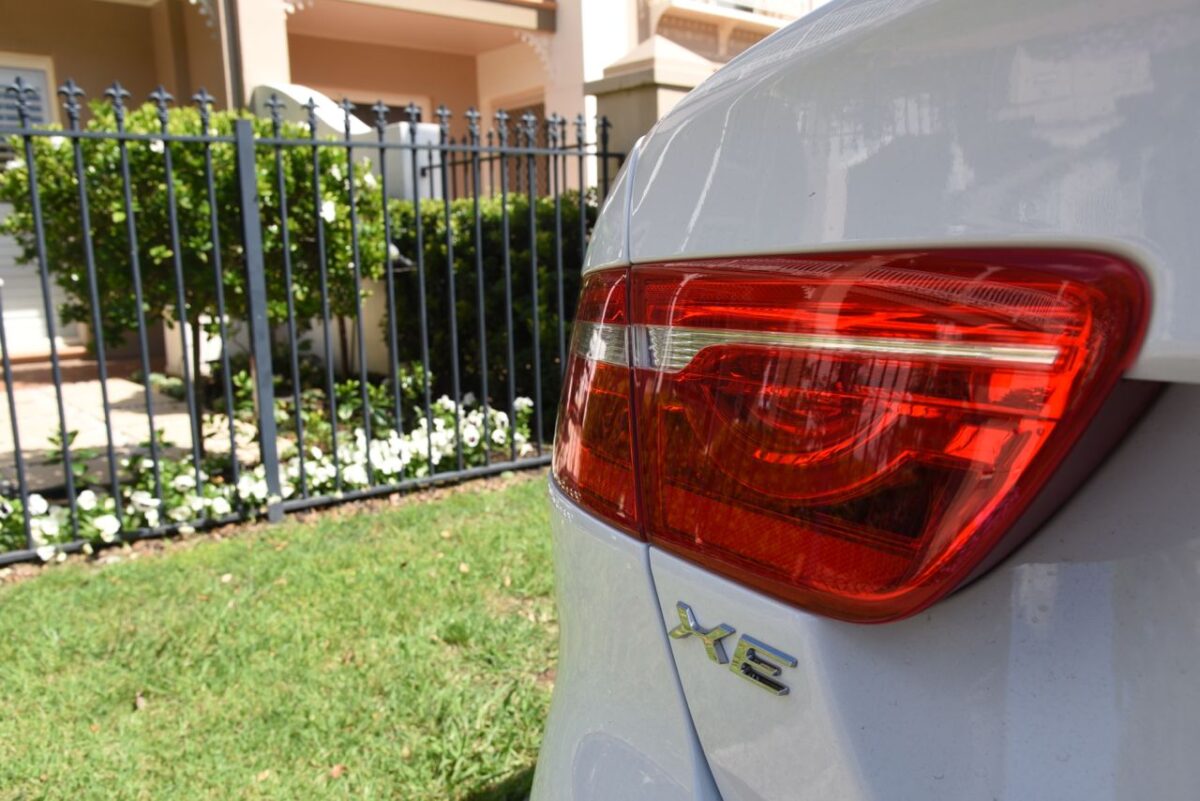 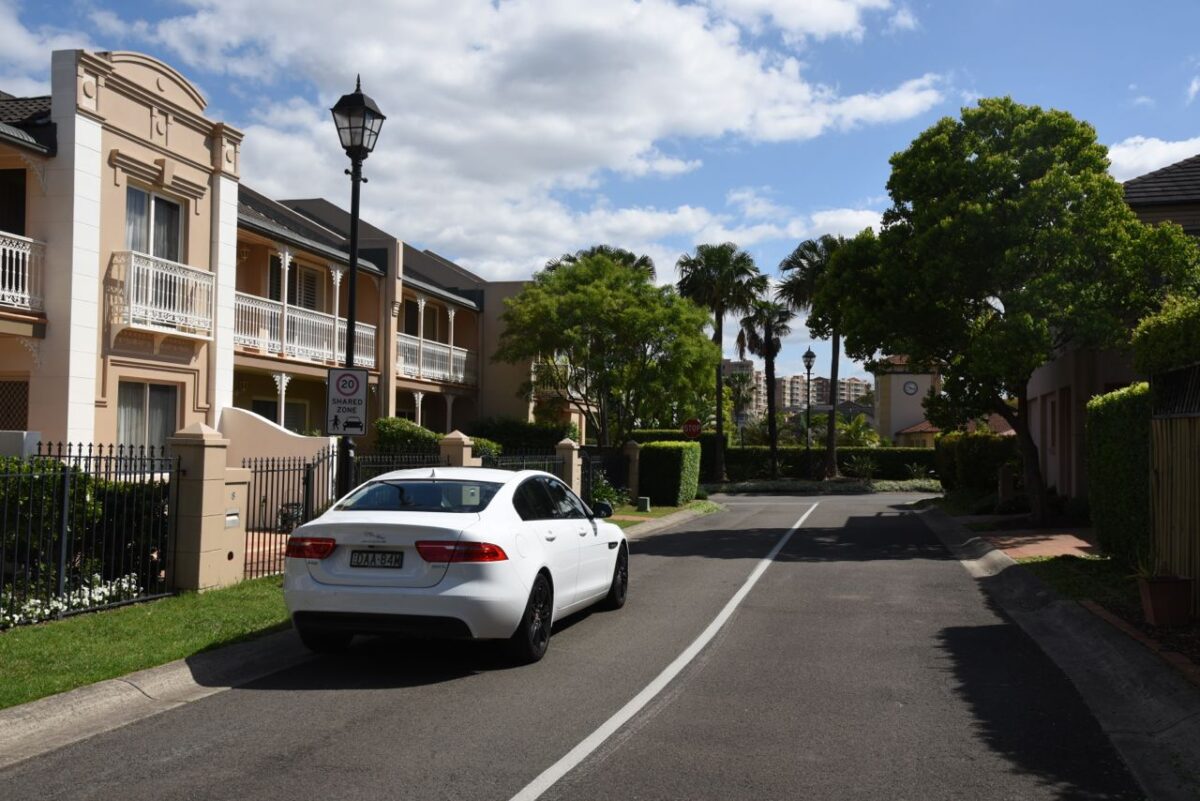