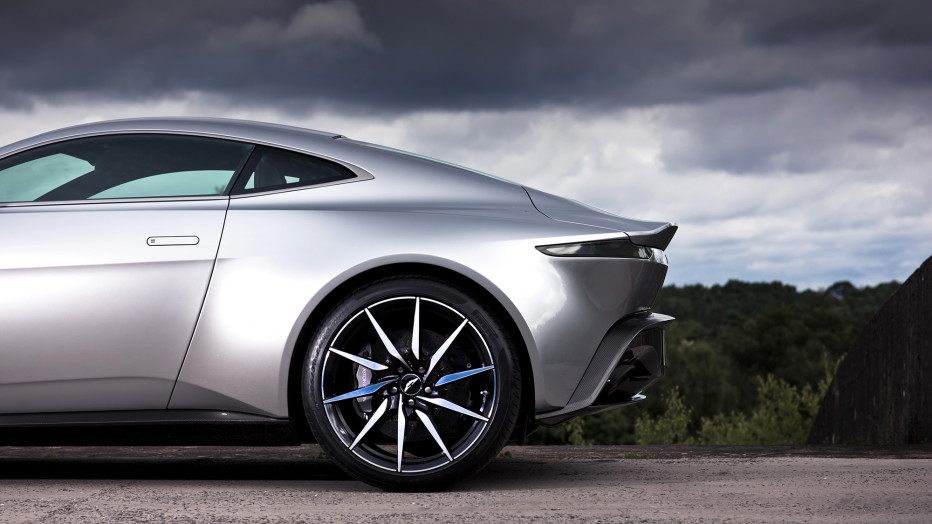 Remember when Bond drove a Bentley? Probably not, because today the world’s most famous secret agent is decisively an Aston Martin man.

Aston Martins have appeared in 12 of the 24 James Bond films produced so far, but for Spectre the iconic automaker decided to do something special. That’s no production car you’re seeing on screen – that’s a bespoke model, built just for the film.

The collaboration that led to the DB10 began in September 2014. Spectre director Sam Mendes met with Aston creative director Marek Reichman to discuss the project. Together they reviewed the automaker’s portfolio, but it was a sketch on the wall that caught Mendes’ eye. He gave Aston Martin only half a year to create a car from scratch.

In other hands, that would be in impossible task. In Aston’s capable clutches, magic happened. The team began with an initial rendering, followed by a full-size version in clay and plenty of photographic updates to Mendes along the way. Scroll through the slideshow above to get a glimpse of the process.

The Aston team built 10 DB10s for Mendes, all of which miraculously survived the shoot and none of which you’ll ever see on the road. One model will be auctioned next year, but it doesn’t have the necessary road certifications for driving. We’ll have to content ourselves with admiring from afar. 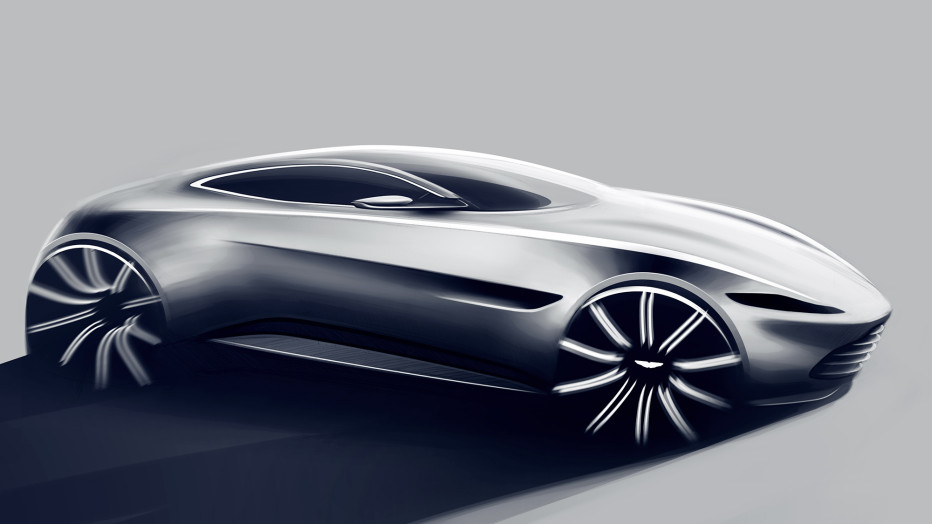 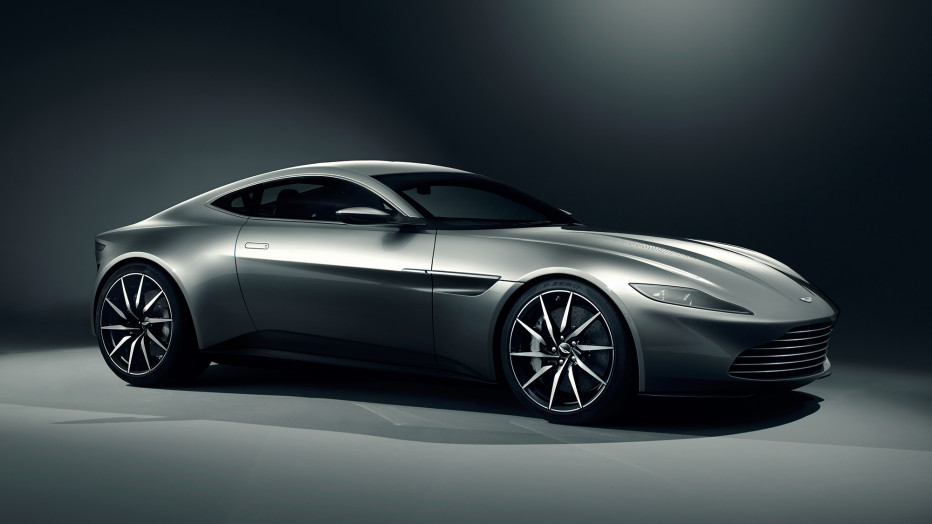 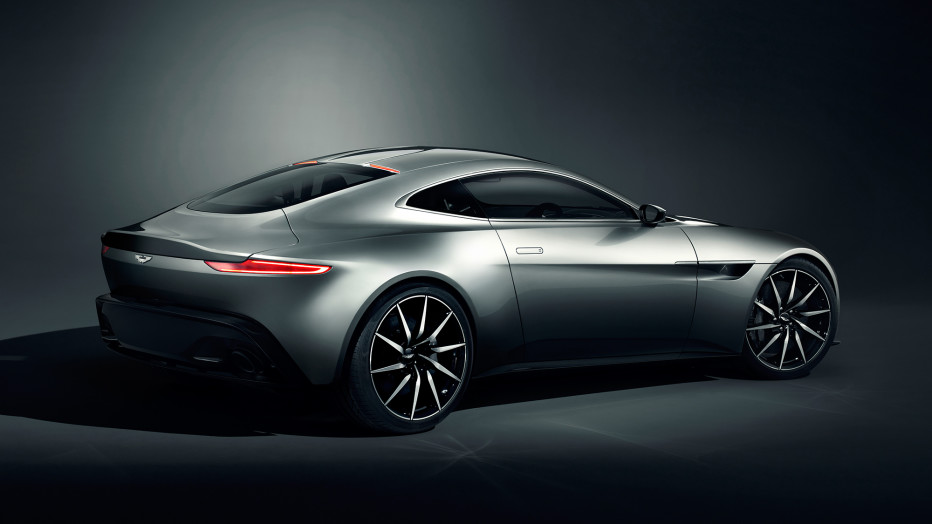 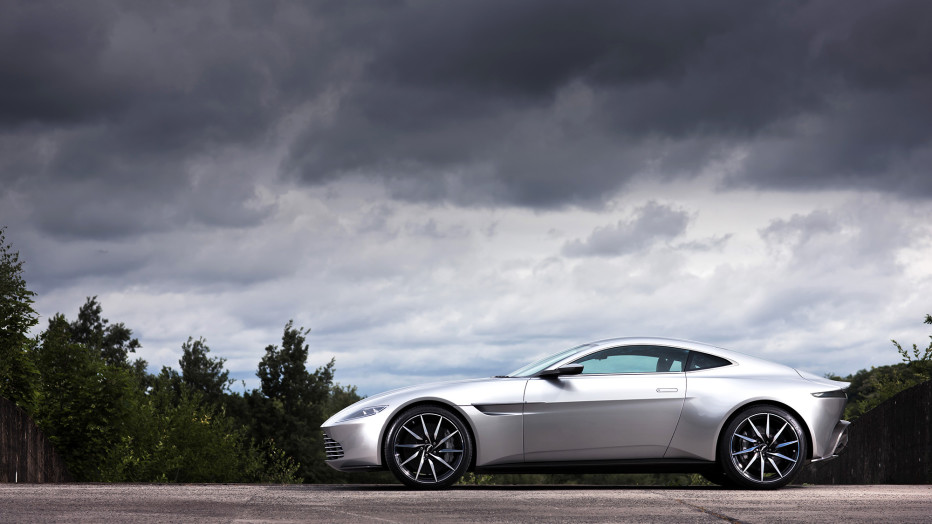 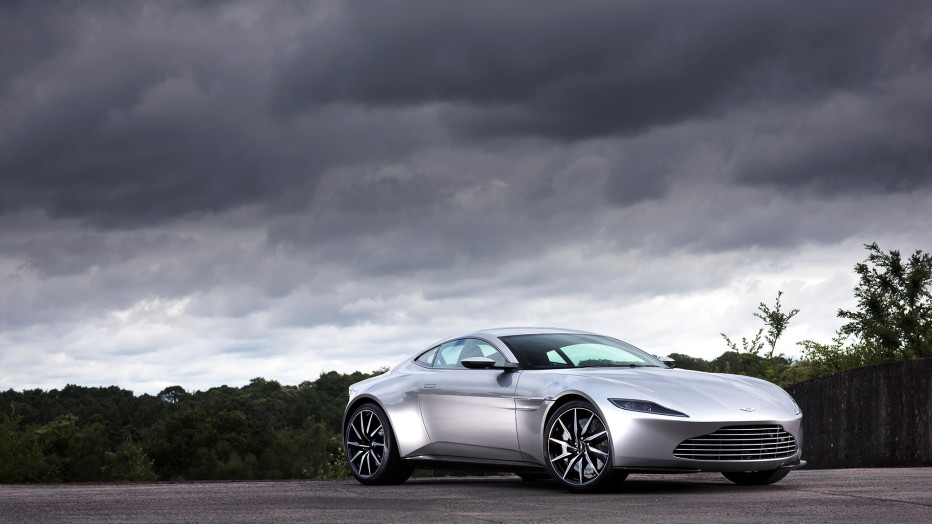 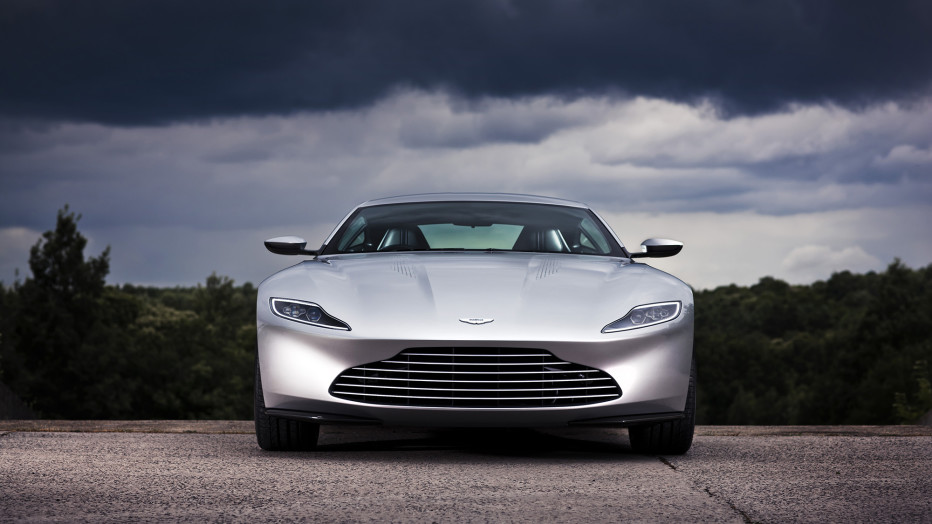 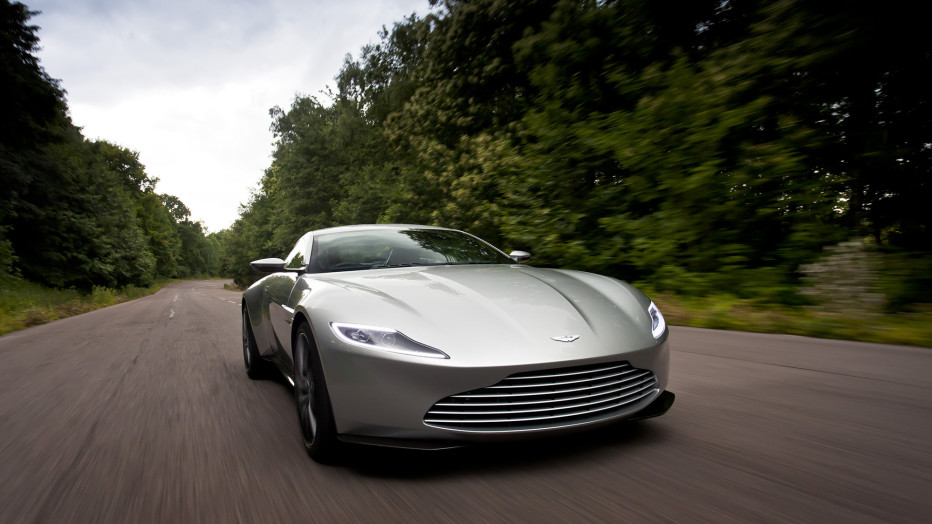 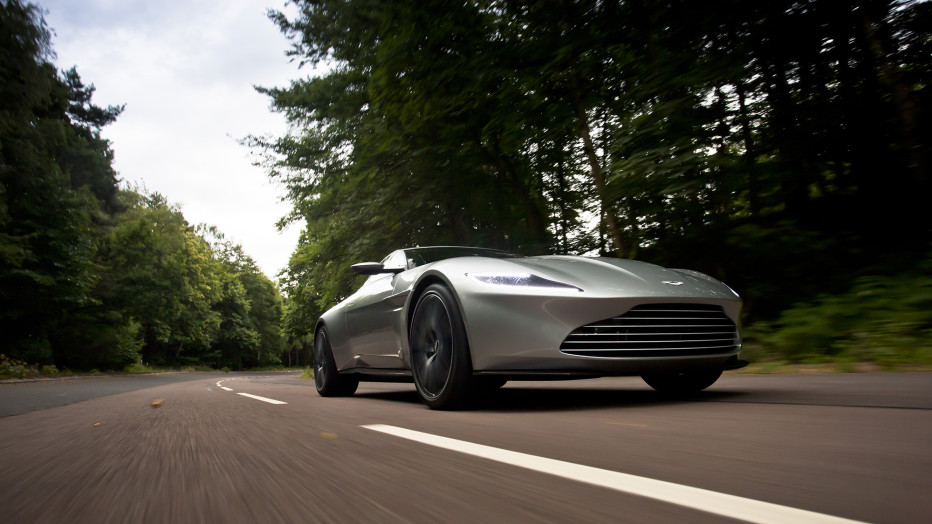 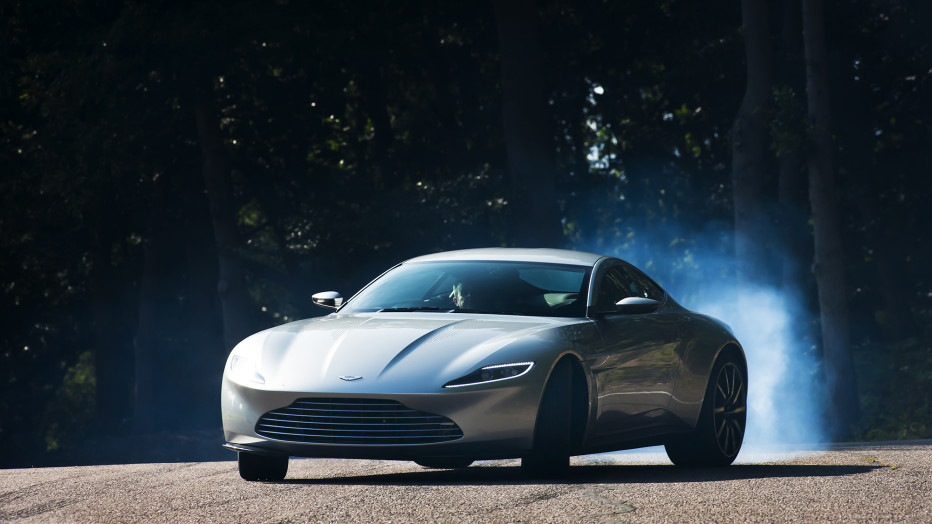 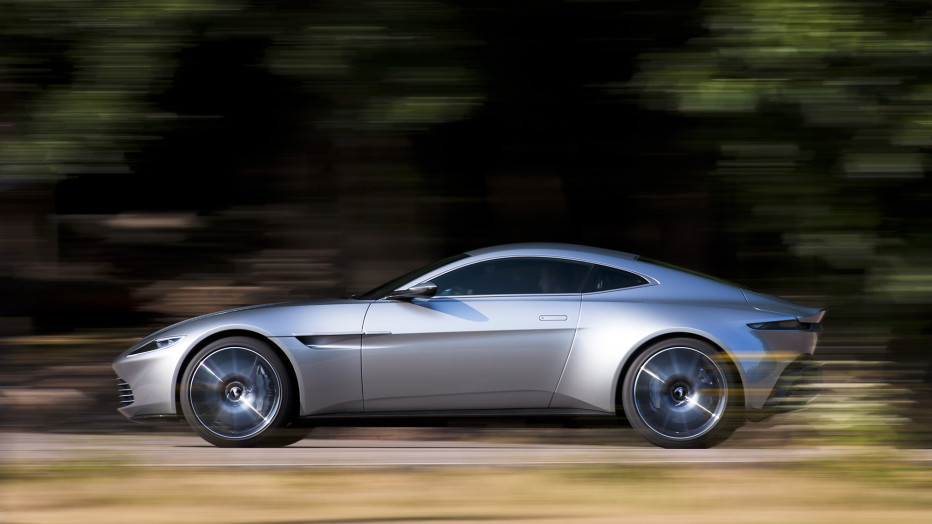 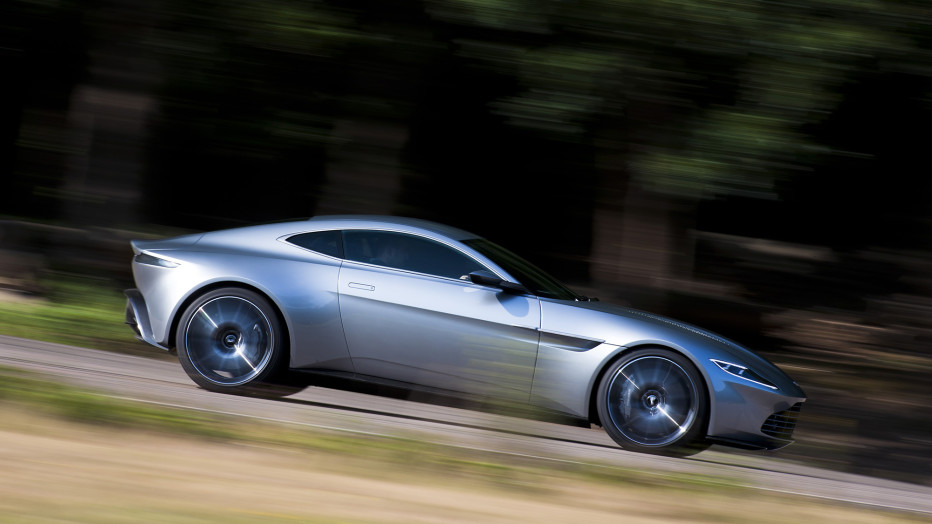