Fear not, Burberry have not gone bankrupt. Instead the British label is consolidating all of its sub-labels because CEO Christopher Bailey says that no one cares about labels anymore. 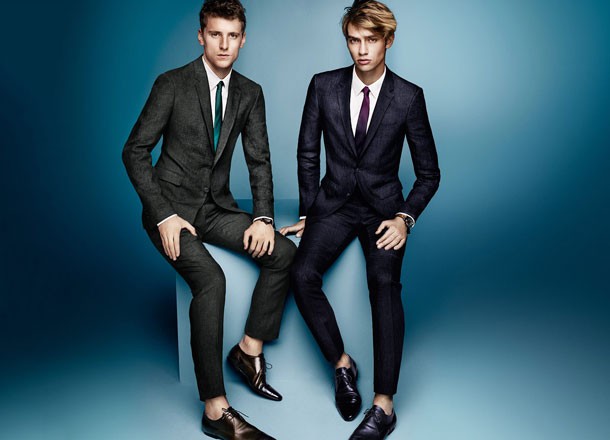 Bailey explained that the differences were so vague between the lines that it was pointless to keep them separate going forward. The sub-labels were created back when the brand’s sales were reliant on wholesale accounts and this is no longer the case for Burberry.

The announcement also came with news of Burberry’s plans to open a US$77 million factory in Leeds, England solely dedicated to making the brand’s iconic trench coats. The factory is due for completion by 2018 and will drastically ease production on the two current factories which are currently at capacity pumping out the popular garments.

Name change or not, Burberry and Bailey will do fine in the accounts department.