$30 Bottle Of Crown Royal Named Best Whisky In The World 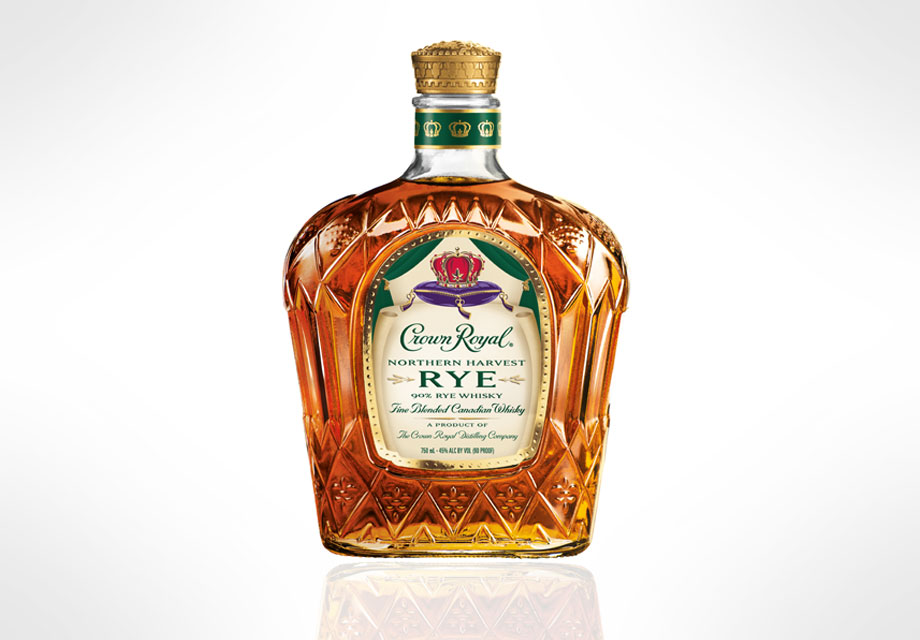 Well-known whisky writer and judge of brown spirits, Jim Murray, recently announced the winning whiskies as part of his annual release of the Whiskey Bible, and the results were rather unexpected.

Murray graded over 1,000 whiskies over the course of 2015 and whilst his guide is always somewhat controversial, 2016’s World Whisky of the Year went to a $30 bottle of Canadian Crown Royal.

Second in US whisky sales only to Jack Daniels in 2014, Crown Royal’s new release, Northern Harvest Rye scored 97.5 points on Murray’s 100-point scale to take the top spot in his bible.

According to the experts, Northern Harvest Rye is a no-bullshit whisky, much like Murray’s general approach to whisky reviews. It’s a ‘pure expression of the grain, a benchmark for what rye should be, and a re-establishment of Canada as a contender in the spirit they are most known for,’ as per Gear Patrol.

Forget about pretension, sometimes simplicity is the key to happiness…or at least good whisky.