Using Your Smartphone & Driving Just Got More Expensive In NSW

We’ve all been there. Sitting at the lights, flicking through messages and Instagram. Well now if you’re caught committing such a heinous crime in NSW, be prepared to be hit with a hefty fine that will wipeout almost half your demerit points in one go. 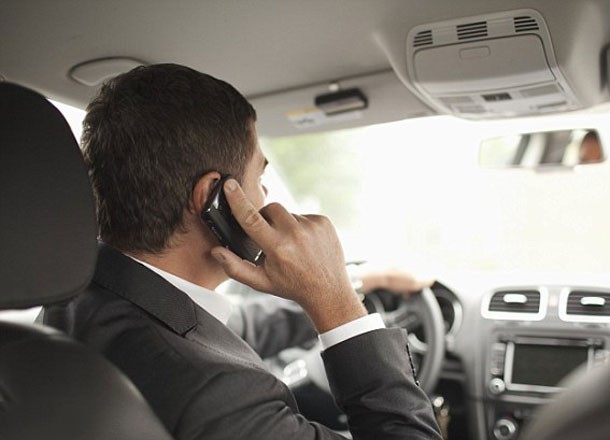 A new plan has been proposed by the State Roads Minister Duncan Gay which will look to curb the usage of smartphones in moving vehicles leading into the festive season. The previous rules allowed drivers who were caught to lose just three points. With the new rules in place, the penalty will see four points knocked off and six points during the public holiday period when more cars are on the roads.

The six point penalty will be applied to the Christmas double demerit period from midnight Wednesday the 23rd of December to midnight Sunday the 3rd of January. Gray’s pending four point penalty program will arrive in 2016.

When questioned on the severity of the punishment, Gray said that “you might think this is a bit tough. I don’t give a damn. We’re deliberately making it tough. But if I save your life, I’ve done you a favour.”