Every Watch James Bond Has Ever Worn 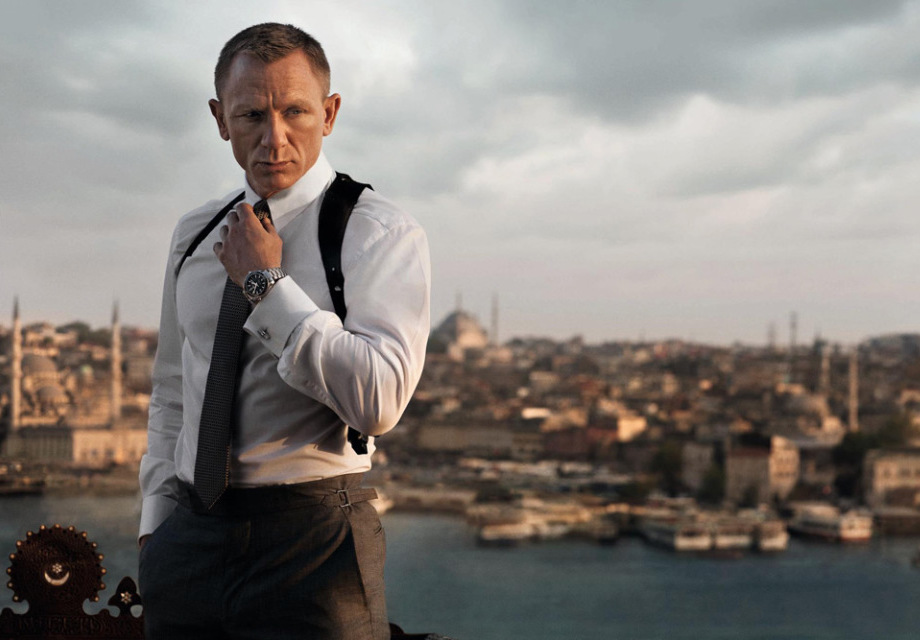 Shortly before the release of Spectre, Watches2U is jumping on the James Bond bandwagon with the ultimate list of every watch the super-spy has worn. Six actors have taken on the role since the first film in 1962, sporting some of the finest timepieces in horological history.

Sean Connery started it all with his Rolex Submariner Ref. 6538. Two Bonds later, Roger Moore brought 007 into the digital age with a series of Seikos. Fast forward to Daniel Craig, and today’s Bond favours Omega Speedmasters and a Planet Ocean 600M for the upcoming Spectre.

For the complete rundown of every brand and model Bond has worn, plus some of their special gadgets, check out the full Watches Of Bond infographic here.