$700M George Lucas Museum Gets The Green Light In Chicago 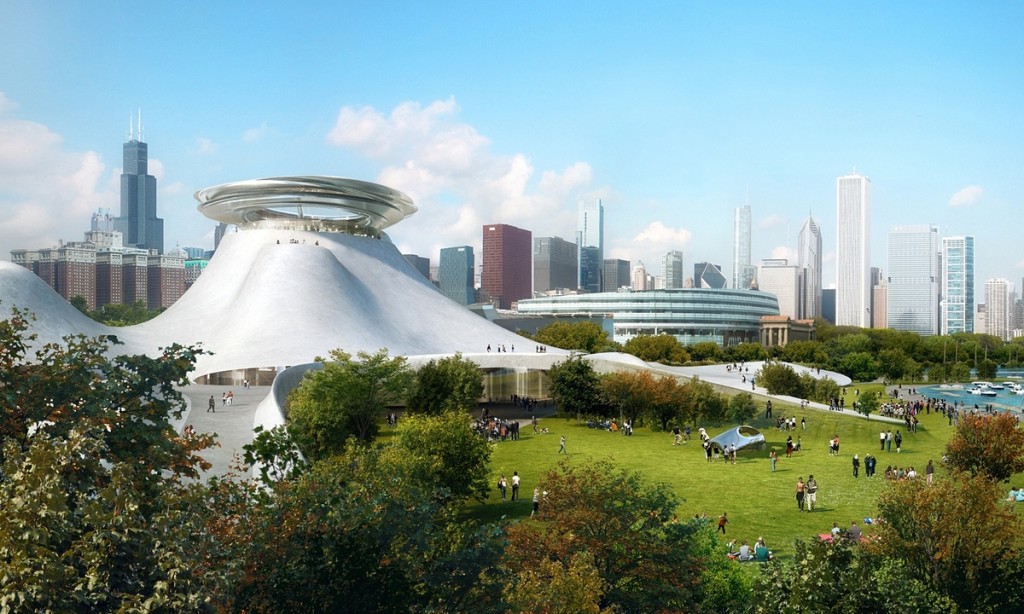 More than 30 years after the premiere of the epic trilogy, it appears that George Lucas‘ Star Wars dream is finally set to become a reality with Chicago approving the construction of his estimated US$700 million museum.

What’s more stunning though is the view from the outside. Initial renderings have the Lucas building looking more like something out of a futuristic world far, far away (sorry).

Announced in June 2014, MAD Architects were commissioned to get the huge design feat done and they’ve responded with swooping angles, plateaued building design and a space aged look fit for a Mars colony.

It wasn’t all pay and go for Lucas though. The initial blueprints caused friction with the city of Chicago as it was deemed too futuristic and took up a massive footprint which encroached on the parking lot of the city’s football team. This was quickly settled by a revision of the museum’s size by 40% with the Jedi house now slated for construction in 2016.

The completed space will house three levels of exhibition area, a lookout area with 360 degree views of the city and Lake Michigan and immaculately landscaped interiors that allow visitors to lounge around in. 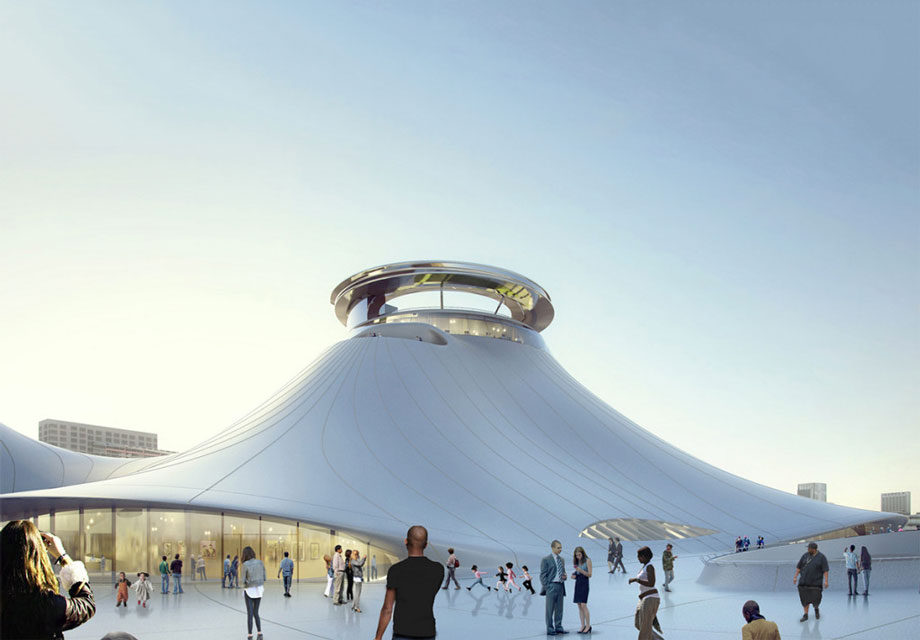 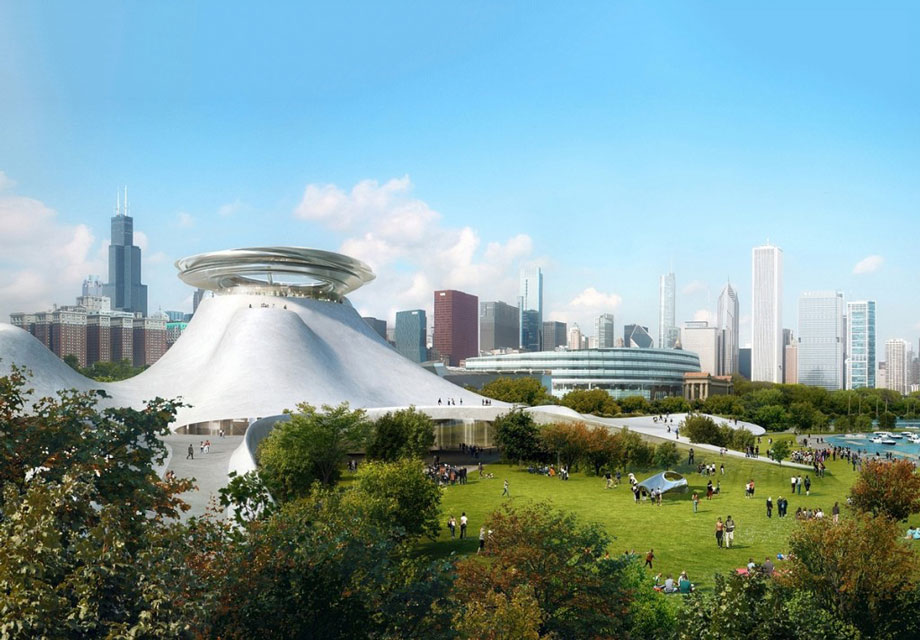 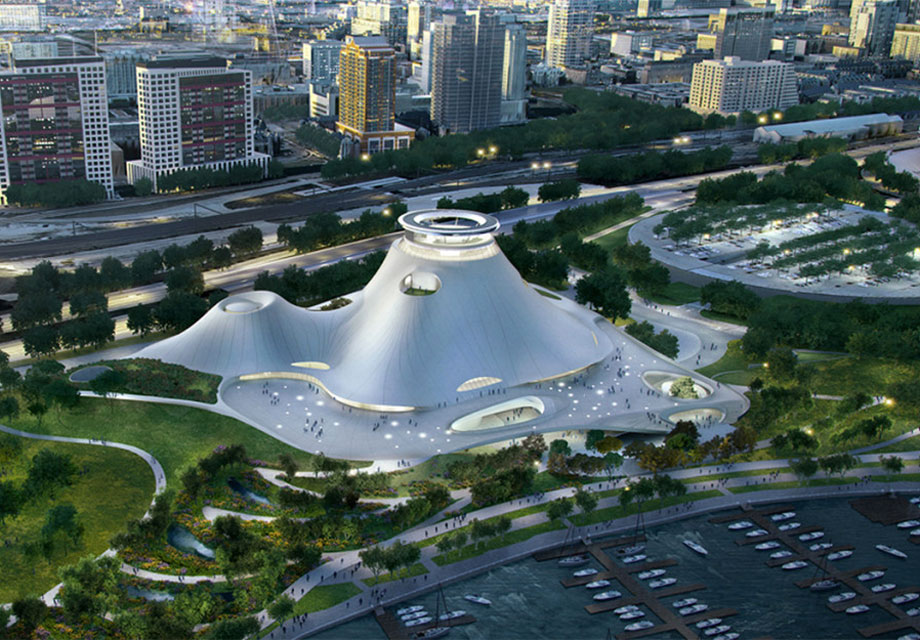 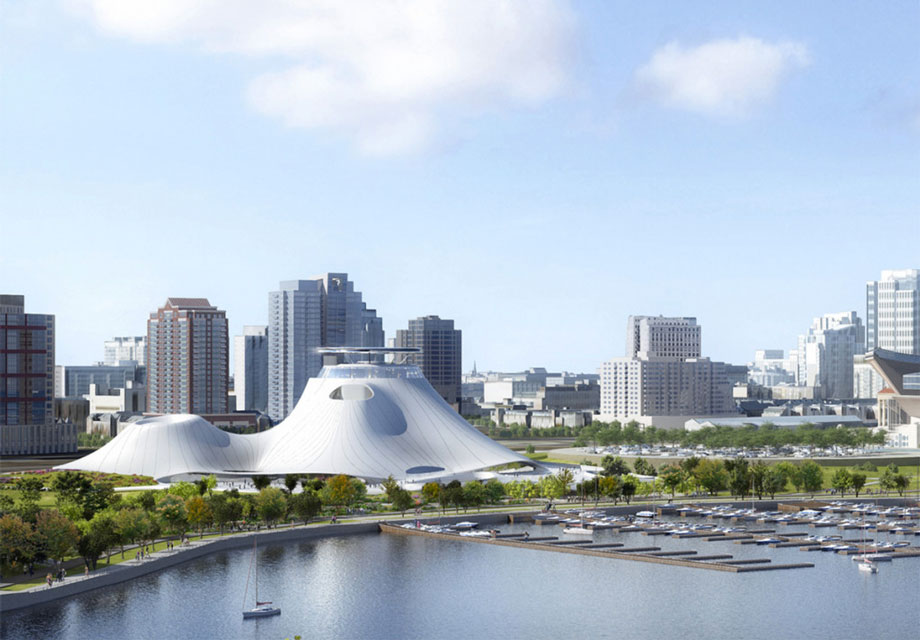 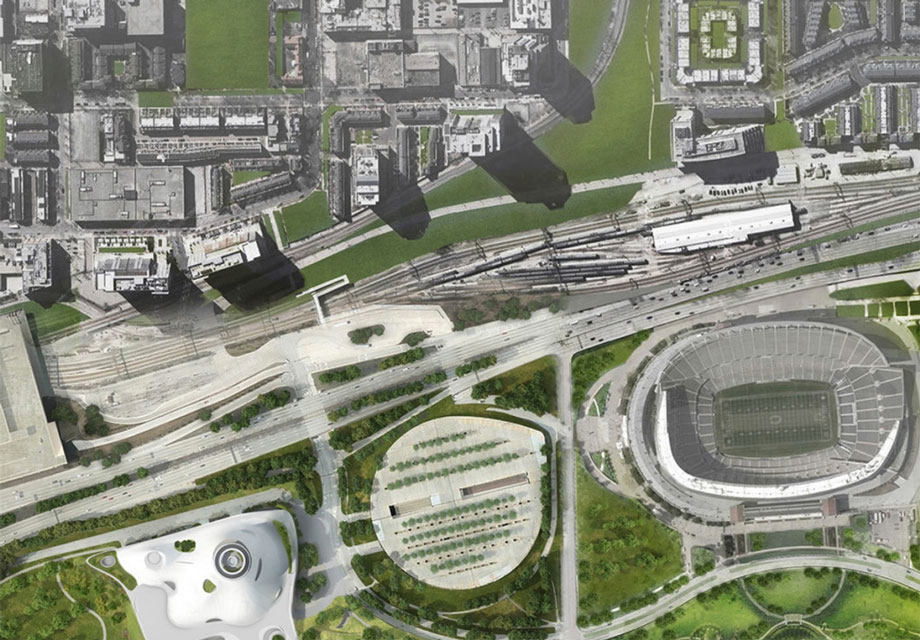 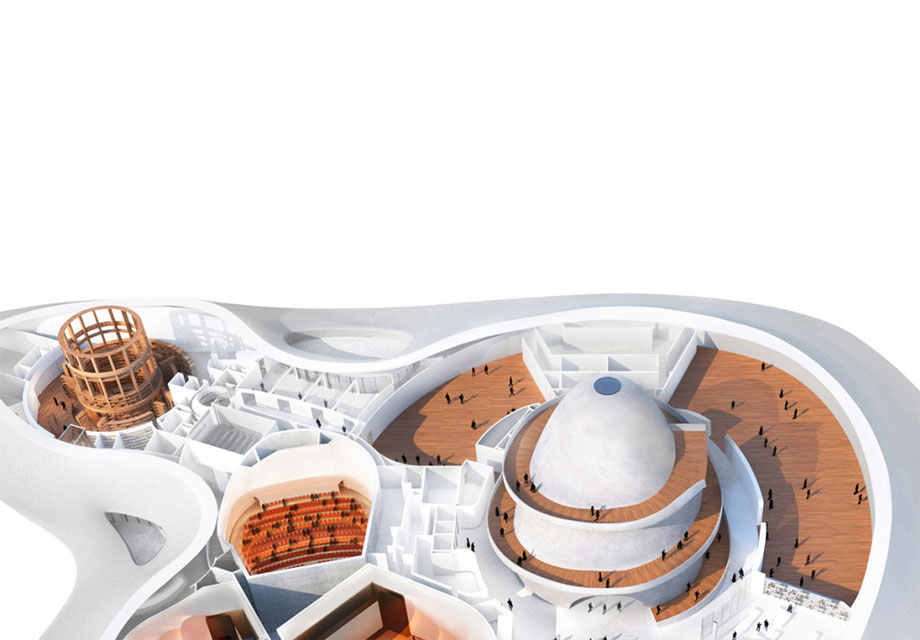