How To Get Ben Whishaw’s Style

The new Spectre film has just about landed. Outside the media pazzazz surrounding Daniel Craig, the fashion brands that make up James Bond’s wardrobe, and the secret agent’s custom Aston Martin, there’s more to the latest Bond franchise than meets the eye.

Enter Ben Whishaw, the actor who plays the brain alongside James Bond, and a man who shouldn’t be relegated into the co-star league – by any means.

Earning a name for himself within the blockbuster Bond series as ‘Q’, the British Whishaw is also part thespian (having appeared onstage at major London theatres) and part model – fronting the men’s campaign for Prada in 2013.

More than Bond’s gadget guy, Whishaw is clever, witty and uniquely fashionable. Let’s break down the algorithm that sums up the style brilliance of Ben Whishaw. 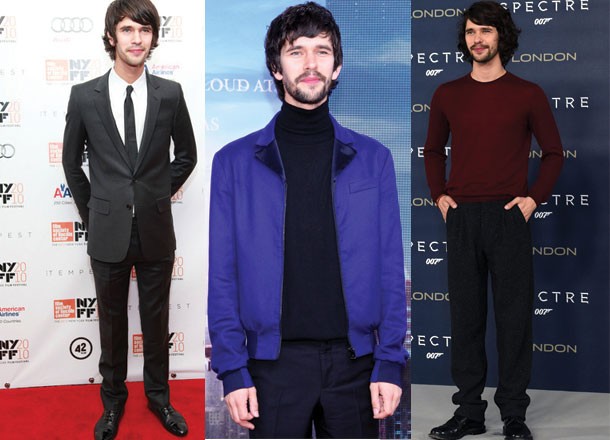 Under his raven moppish locks, the charm of Whishaw translates into his wardrobe. He knows his body well, opting for wide-legged trousers, closed necklines and slightly slouchy fits that flatter his lean, shorter frame.

And he knows what he doesn’t like too – accessories – wearing the occasional tie with a suit and the odd leather belt when dress-codes require it. Otherwise, he’s Mister Minimal – by way of neutral colours and monochrome – which he makes up for in luxury fabrics and cool textures. 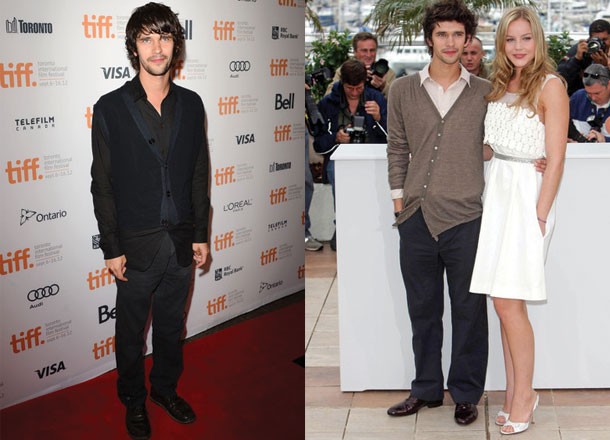 Whishaw’s je ne sais quoi style is most evident with smart casual dress. His nonchalant layering exudes a fashionable sloppiness – take his knitted cardigan worn asymmetrically over a sprawling-collared shirt. But the cashmere sweater and crisp cotton shirting retain a refinement in the luxury that they are: exceptional fabrics and slim-fitted.

The top half complexities are balance out with smart cotton chinos in midnight grey and deep brown lace-ups – or low-cut leather sneakers in black – Whishaw’s favourite colour. 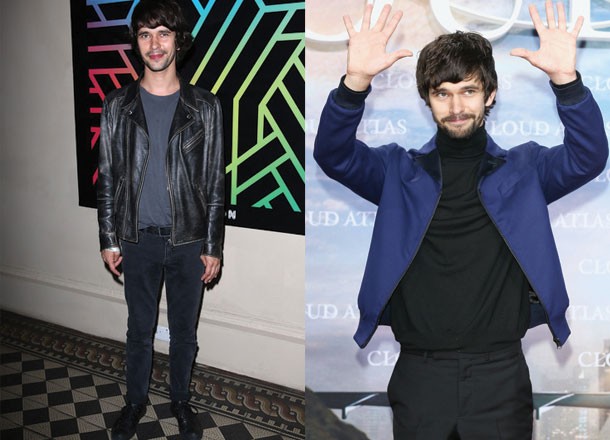 As the premieres and VIP parties increase, Whishaw has had to diversify his penchant for black clothing. Attending music events in London, the Bedfordshire-born actor translates a rocker attitude with a perfecto leather jacket – sat loose-ish on the shoulder over washed-black jeans.

The slim-cut shape of the jeans (never skinny) add a properness to the renegade jacket, before sensible sneakers base the look – each piece tonally black for a night-time outfit that’s foolproof. 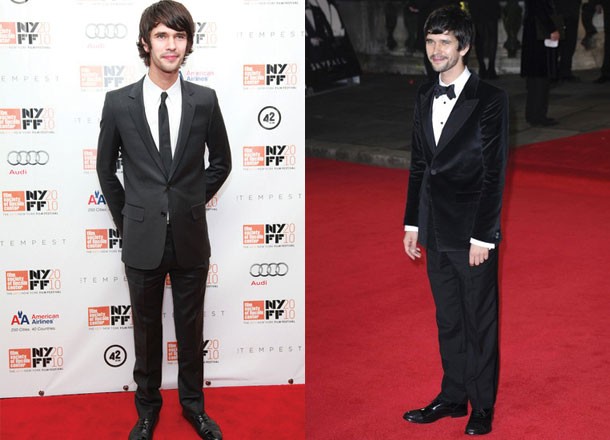 Black never looked so strikingly classic as when playing the lead in Whishaw’s tailoring. From the James Bond red carpet to the New York Film Festival, the standard colour is far from boring with a little tweaking. Being the leaner gent, Whishaw accentuates his model frame with a contemporary single-breast suit in barely-black – the straight point collar of a crisp white shirt lengthening his torso with thin notch lapels.

Working the tux, Whishaw peacocks in a velvet jacket. The velour gives body to typically flat dinner jacket – the satin lapels in peak cut forming an elegant simile to the plush. The actor is a sartorial traditionalist too, keeping the bow-tie black and shoes patent leather. And he’s not one for cropped trousers, preferring a long leg break. 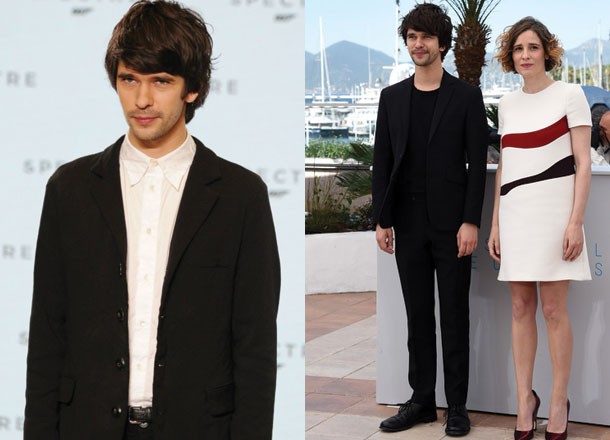 Showcasing his versatility, Whishaw takes to relaxed tailoring during the day – opting for an aesthetic that sits between smart casual and evening wear. The actor’s love of monochrome remains, casting a sharp shadowed silhouette in an all-over black cotton suit.

The basic black tee is a modern version of a button down with shorter-leg trousers cusping Derby lace-ups – yes, in black. The minimalism reflects the burgeoning Scandinavian way of dressing with the soft shouldered blazer looking oh so Italiano.