The Most Annoying People To Fly With

We know, it’s Monday, and there’s isn’t going to be a whole lot that will ease your back-to-work blues. But, if you’re keen to escape from the daily grind for a few moments, let us indulge you with 5 Amazing and Pointless Facts for men.

You never know when you’ll need one of these humorous, entertaining and downright interesting tidbits to help you get that promotion over the line, or ease those first date nerves. So sit back, relax and enjoy.

#1 Best Cities In The World 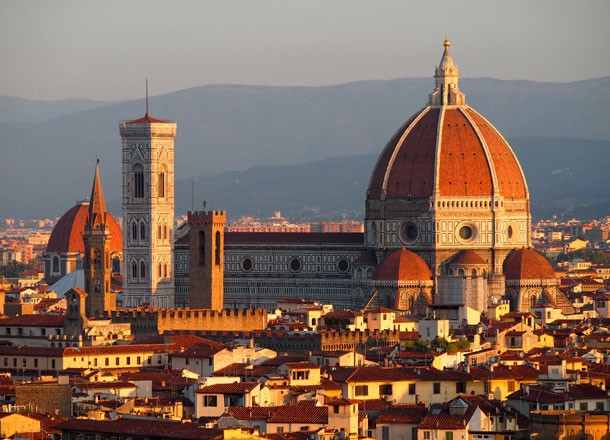 There are a lot of things to love about travelling and escaping to foreign lands: stamps on your passport, holiday romances and soaking up annoying tourist status. Condé Nast Traveler readers rated their favourite cities in the world this year outside the U.S. and here are the top 3. 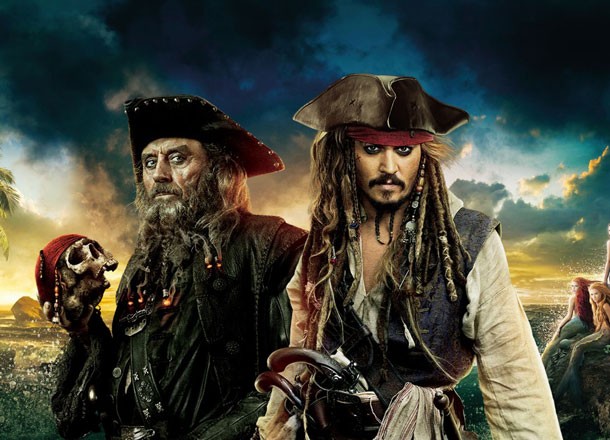 With a tropical paradise as your filming location, a cast of overpaid celebrity hunks, and a crew of hundreds, it’s no wonder today’s blockbusters cost so much to make. Here are the top 3 most expensive films as of 2015, luckily they brought in the big bucks to make up for their mind-boggling costs. 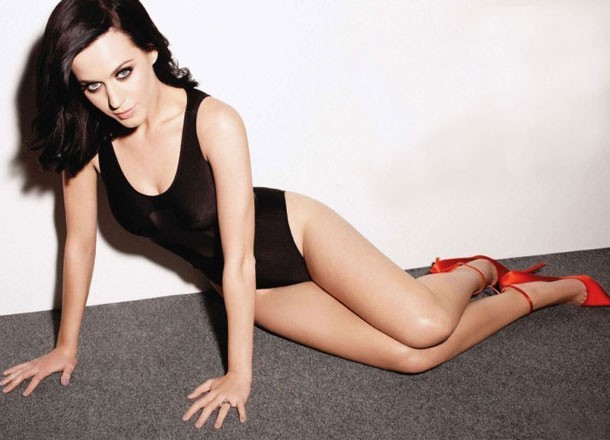 In the words of Beyonce, girls really do run the world. Whether you’re team Tay Tay or Katy, these chart-toppers are pumping out some seriously lucrative hits. Here are the top 3 highest-paid women in music for 2015 via Forbes.

#4 Most Annoying People To Fly With 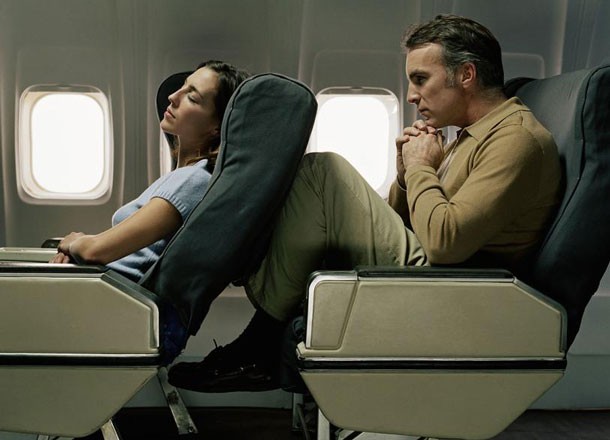 We’ve all been there. A long haul flight stuck behind a screaming baby with an ear infection and your knees up at your chin because of an inconsiderate seat recliner. Expedia recently put together a list of the most annoying people to fly with, and here are the top 3 smelly, selfish and plain annoying fellow travellers. 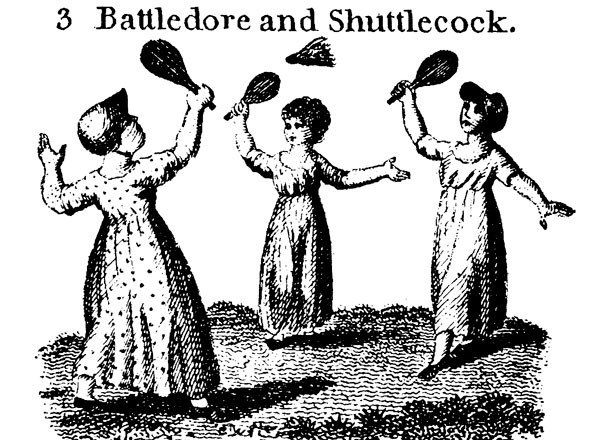 The past was a weird and wonderful time when people travelled on horse and cart, tennis was ‘sphairistike’ and skateboarding was ‘sidewalk surfing’. Here are 3 more names of sports before they became what we know them as today.