Sydney Suburbs With The Cleanest Air

Ever wondered what goes through your mind and stomach during a first date? Is your hometown’s air quality is questionable? Or maybe you have dreams of becoming a young rich entrepreneur or NYC musician. Whatever your fantasy or ambition is, we’ve got your bases covered in 5 Pointless and Awesome Things You Need To Know Today.

It’s everything you never thought you wanted to know. Enjoy, hopefully it gives your Monday a much-needed mental kickstart.

#1 Sydney Suburbs With The Cleanest Air 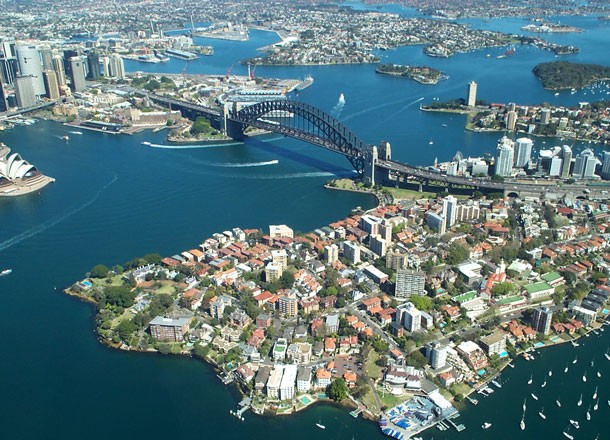 Is your suburb a breath of fresh air? Researchers at the University of Technology in Sydney have discovered the top three areas in Inner Sydney with the lowest levels of airborne particulate matter, which generally comes from motor vehicle exhaust. Here are the results via SMH.

#2 Are You Willing To Go The Distance For Love? 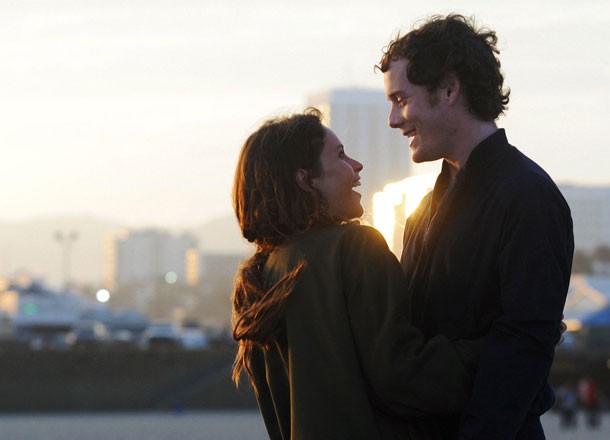 Everyone loves a whirlwind holiday romance and today, long distance relationships are easier than ever with the likes of Facebook, Instagram and Snapchat, and it appears that Australian singles agree. Online dating platform Zoosk recently conducted a study and found that over half of male and female Aussie singles are willing to engage in a long distance relationship if given a chance. Here are some other interesting insights.

#3 Richest Young Entrepreneurs Who Attained Their Wealth Via Facebook 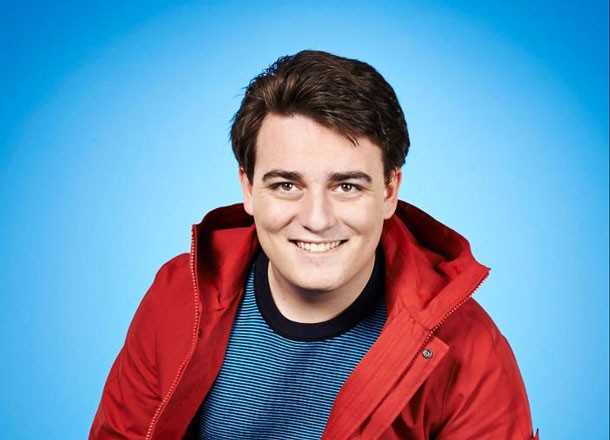 We all know that Facebook kingpin Mark Zuckerberg isn’t exactly strapped for cash (his net worth is a modest $47.1 billion), but what you may not realise is that many of the rich young entrepreneurs that made this year’s Forbes 40 Under 40 list owe their success to Facebook. Here’s 3 of them via News.com.au.

39-year-old Ukranian immigrant, Jan Koum, is the founder of WhatsApp which was purchased by Facebook for $22 billion in cash and stocks last year. Koum is America’s third-richest young entrepreneur.

Dustin Moskovitz, 31, helped Zuckerberg start Facebook back in their Harvard dorm room days and in 2008 left the company to start workplace software firm Asana, which now has a net worth of $9.7 billion.

While stuffing your face seems like the last thing that will woo a lady on your first date, a new study published in Evolutionary Psychological Science found that men who were on dates with women at a buffet tended to eat much more than when they were with other men. Here are a few more interesting insights. 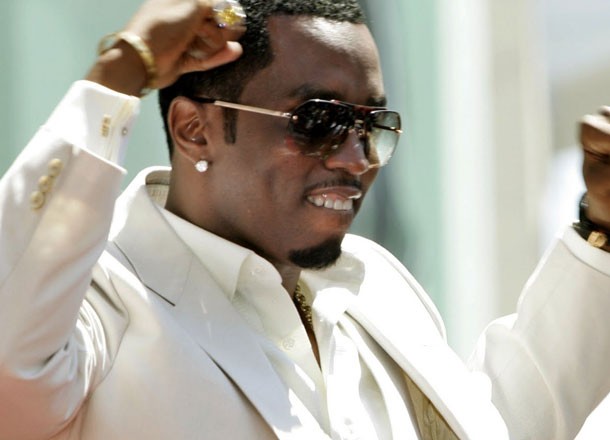 New York is once again proven the ‘concrete jungle where dreams are made of’, with an A-list lineup of the city’s richest musicians (some who began their careers decades ago) who have amassed a combined net worth of more than $6 billion. Here are the top 3, as per Celebrity Net Worth.