A huge contributor to the Nineties grunge movement, Kurt Cobain lives on through fans of his music and subcultural fashion references today. 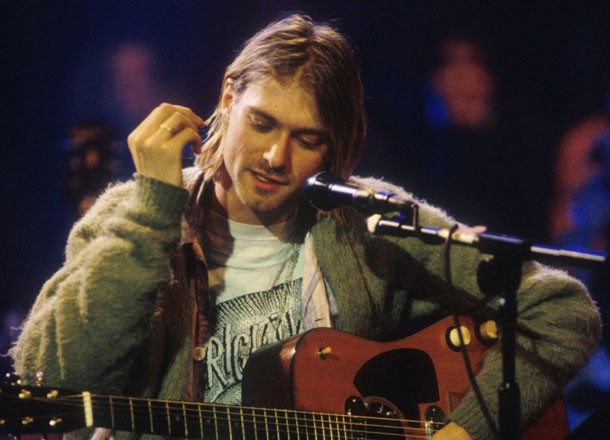 If that’s not enough, the most memorable Nirvana moment – which occurred back in 1993 on stage at MTV’s Unplugged – can be kept alive by buying the cardigan the singer wore during the gig. Yes, it is going up for auction.

The grey mohair-esque knit is a bit scruffy and worn looking. But, despite its condition, the cardigan is expected to sell for $60,000 USD.

Check out the freakish celebrity memorabilia auction online. It kicks off November 7.