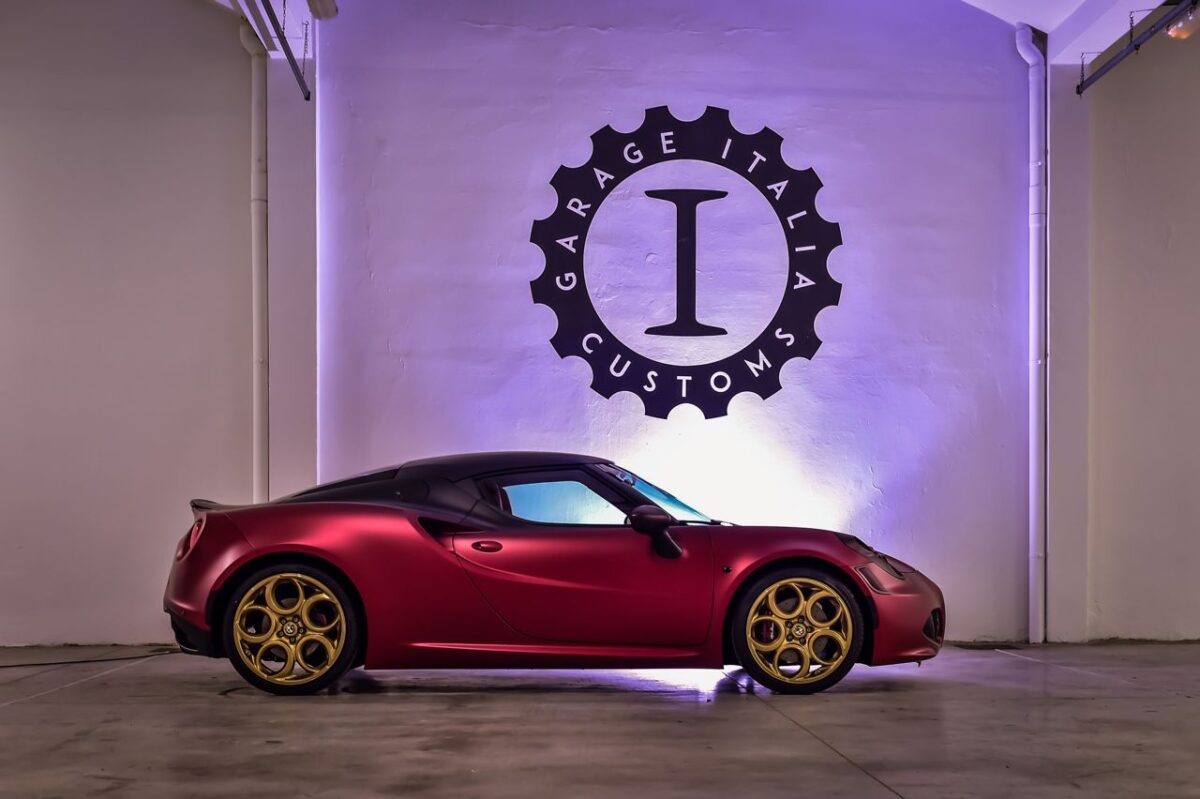 The grand spectacle of the Dubai Motor Show is one like no other. Backed with unprecedented levels of extravagance, it’s an event where motoring exotica meets the bottomless bank accounts of the locals.

It’s also where the perennially stylish Lapo Elkann unveiled his car tuning company’s latest Alfa Romeo 4C – the customised ‘La Furiosa’ by Garage Italia Customs. Being the well-dressed lad that he is, the car’s modifications reflect much of the same as an aesthetic exercise.

The paint job is a velvet fading matte red with the roof remaining as naked carbon fibre. The details get even finer with trim around the headlights, air vents and side mirrors receiving a thin coat of candy red to retain the gorgeous carbon weave pattern. The wheels are in no way subtle, painted in gold whilst the interior sees lathered red Alcantara.

If the car seems a tad eccentric, that’s because it’s a true representation of Elkann’s own tastes. His brother, John Elkann, is currently the chairman of Fiat Chrysler and the heir to the Agnelli empire. He’s been credited for marrying fashion houses such as Gucci to the group’s special edition cars such as the Fiat 500. 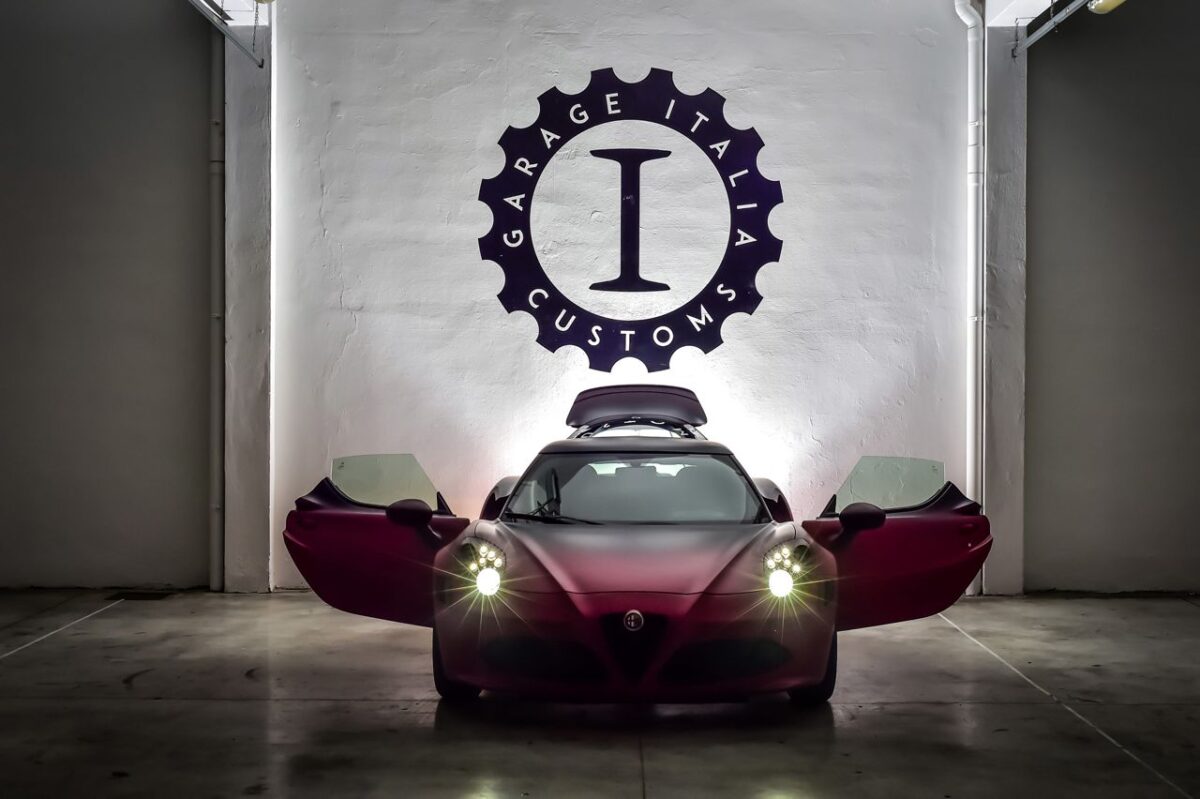 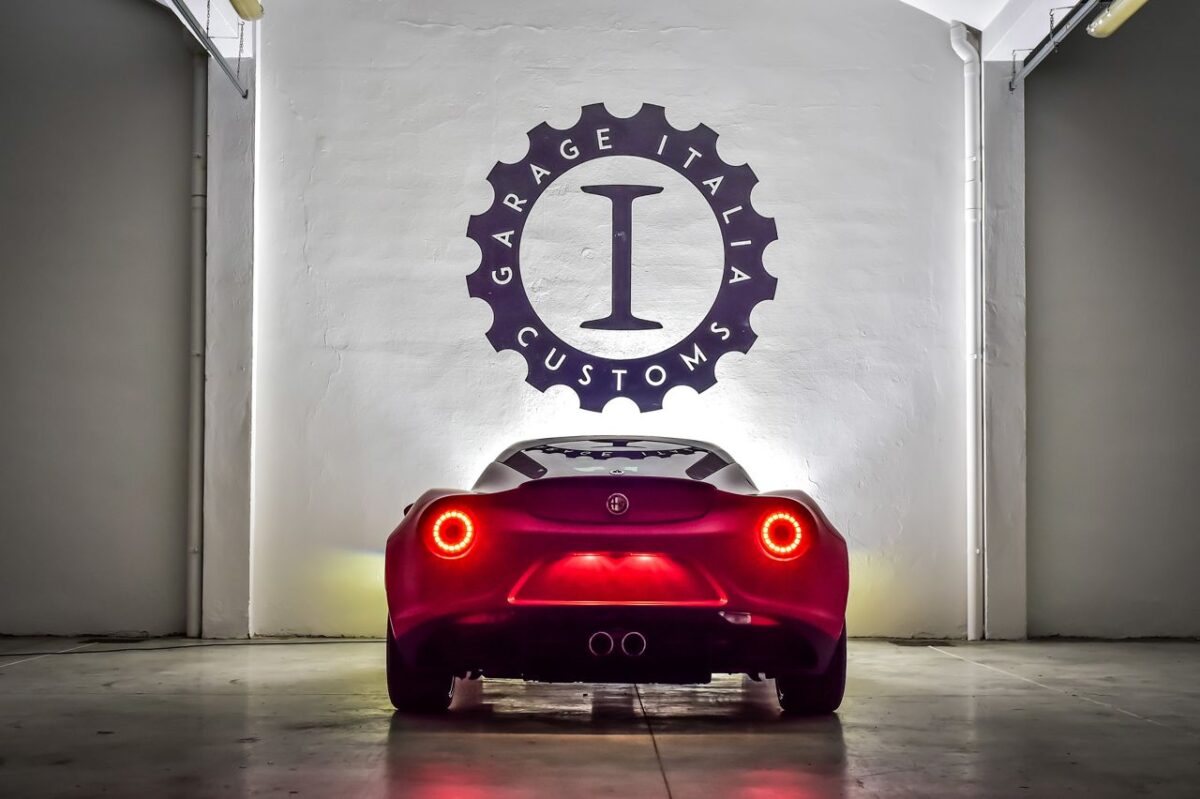 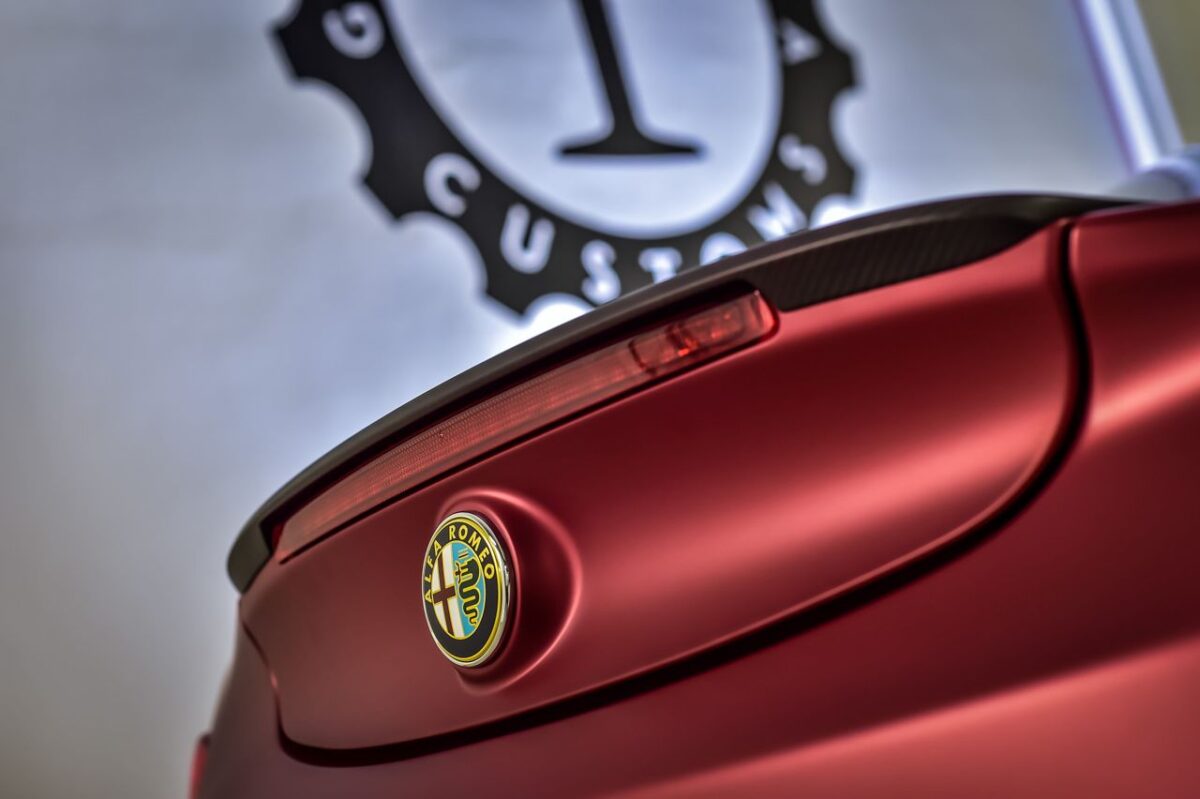 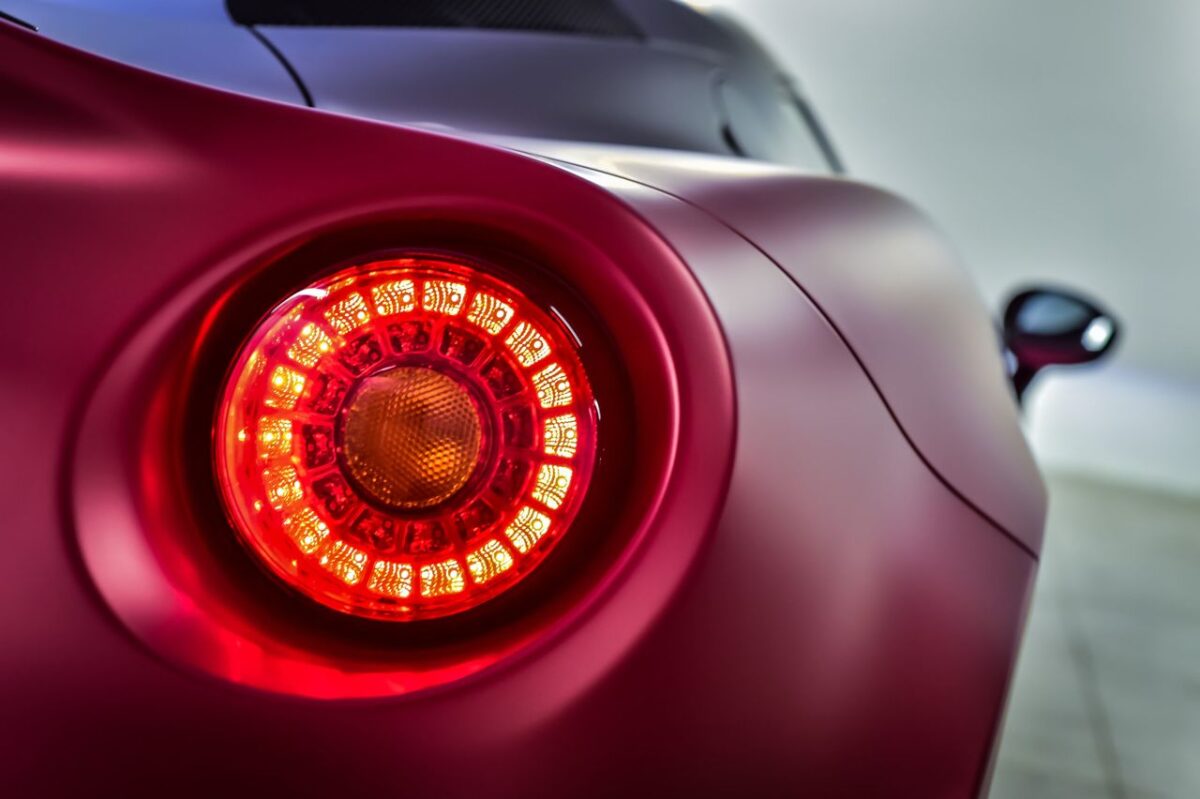 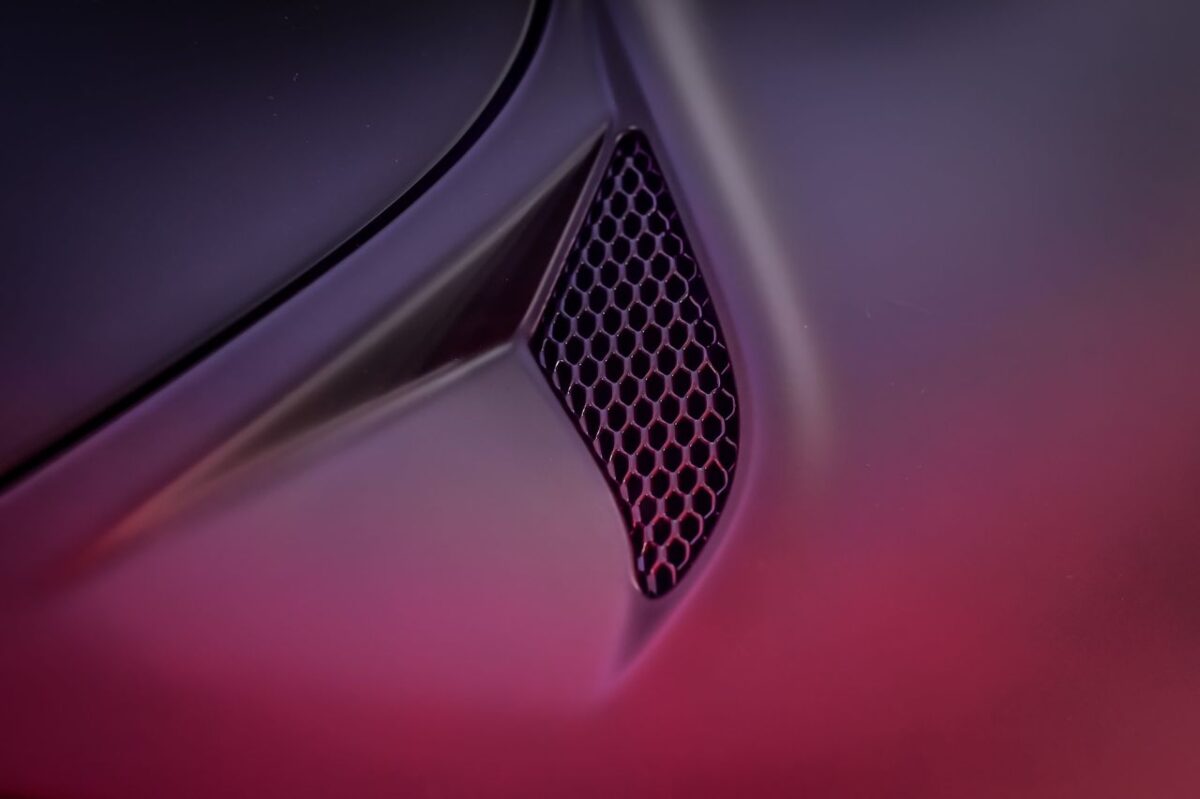 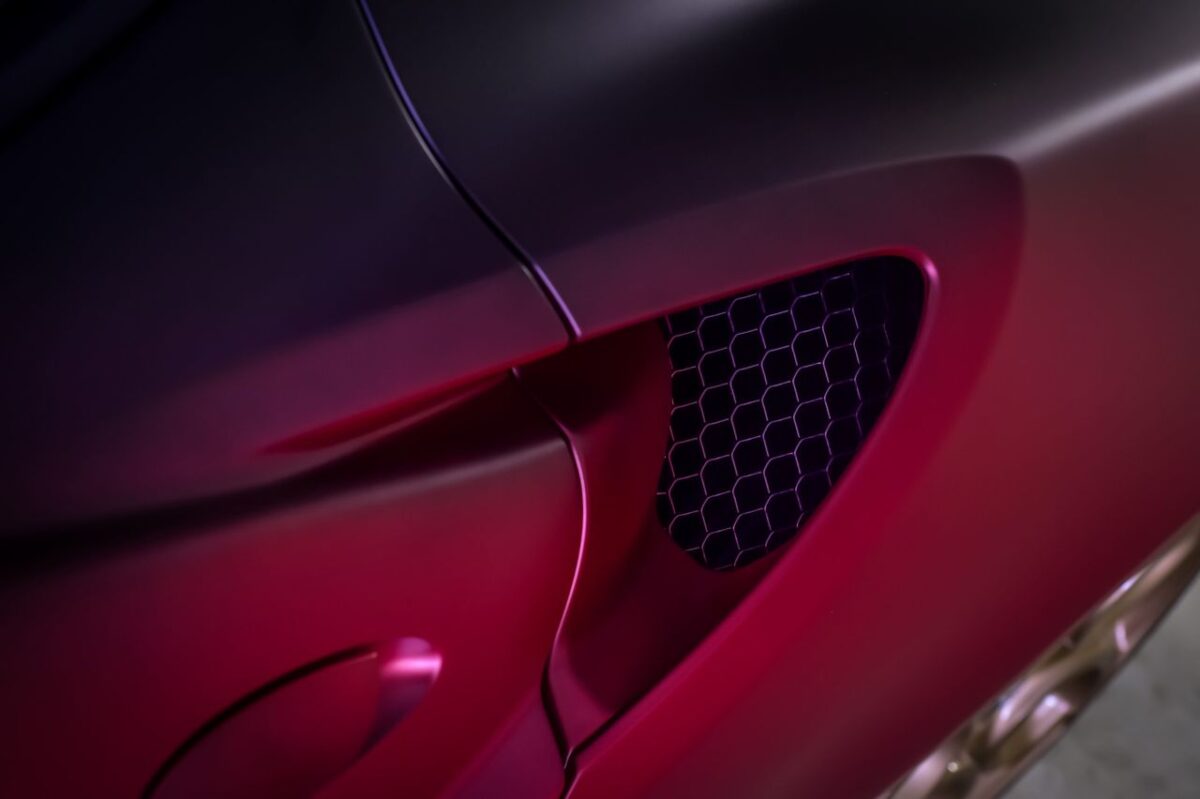 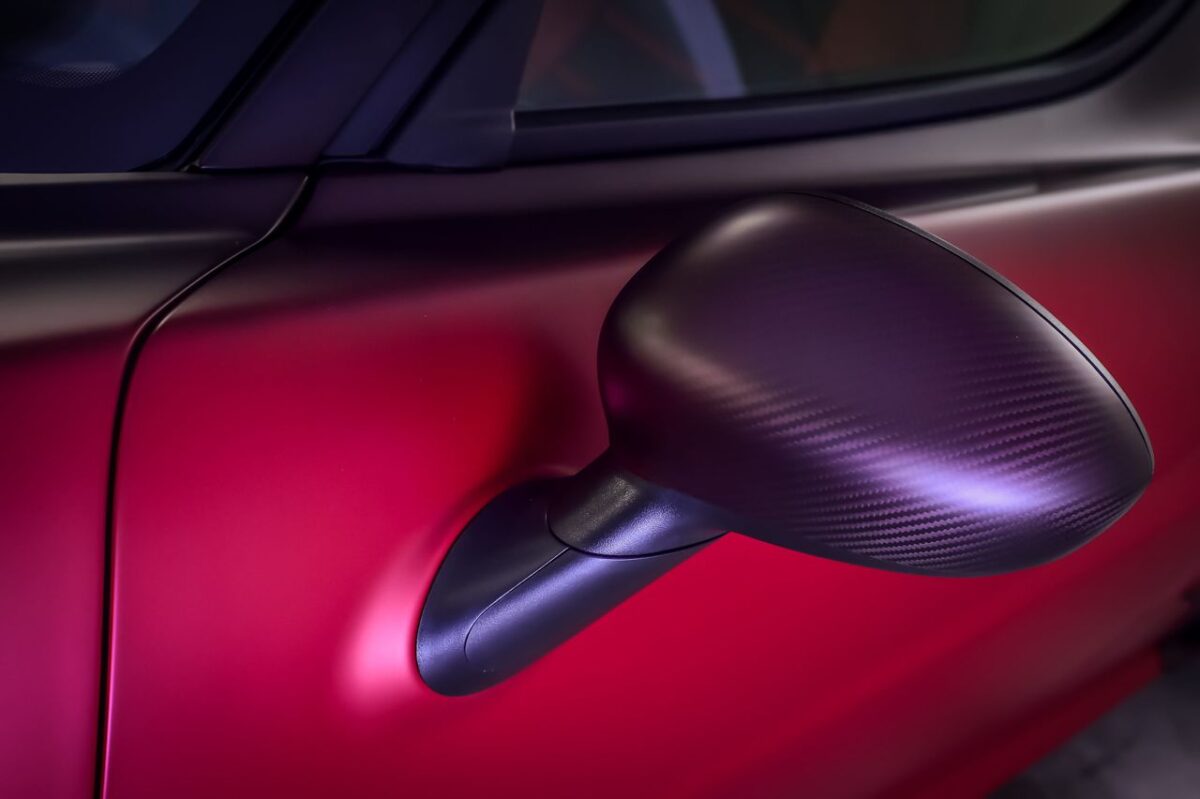 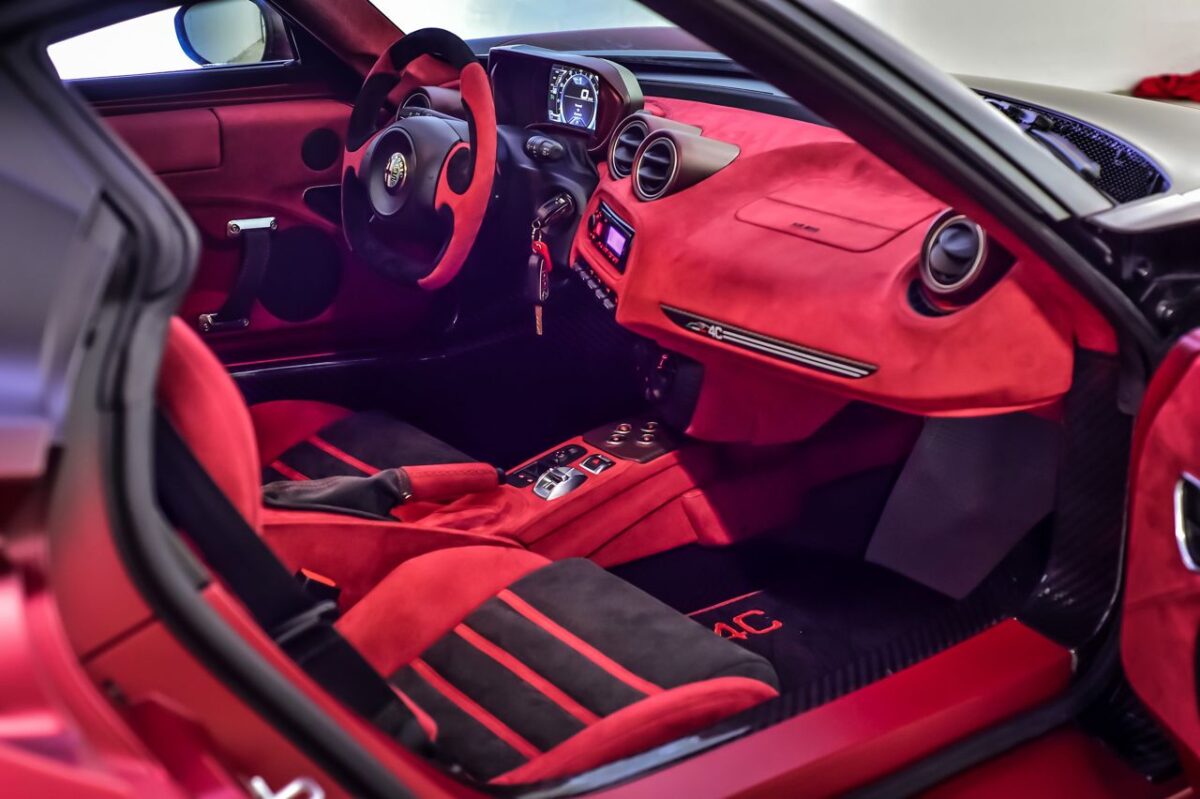 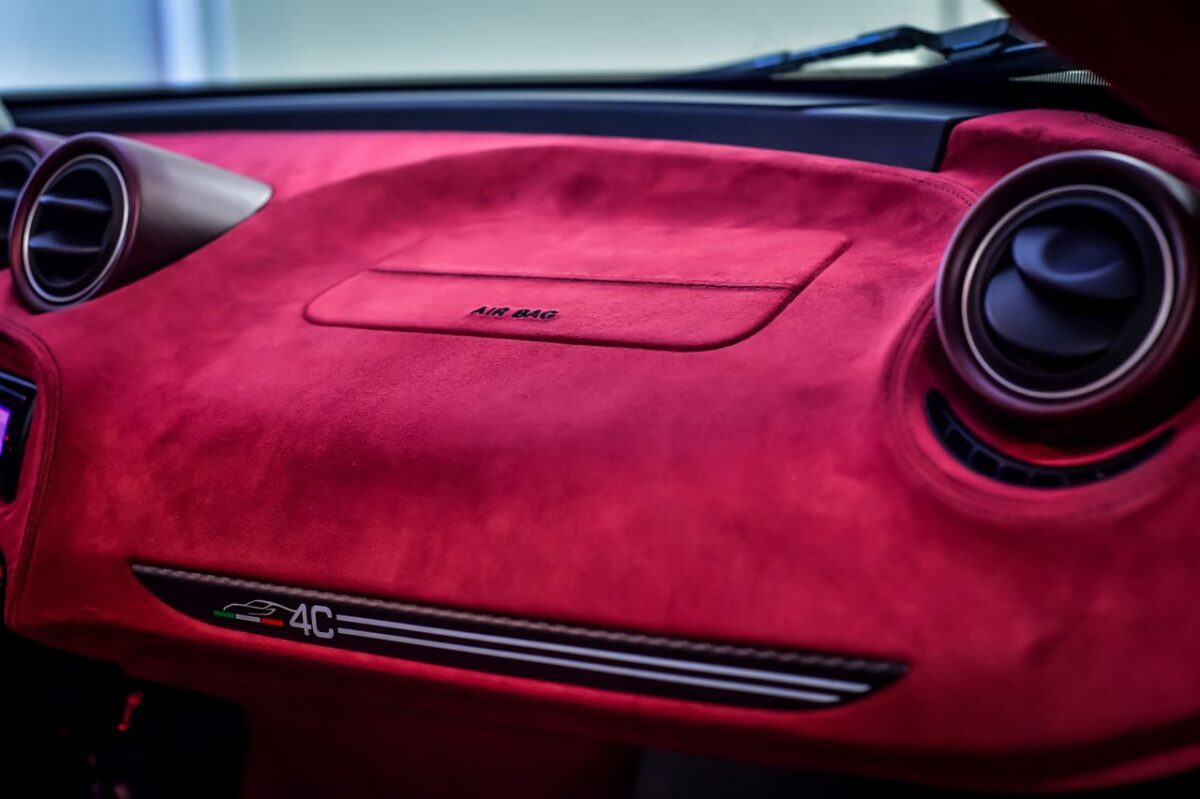 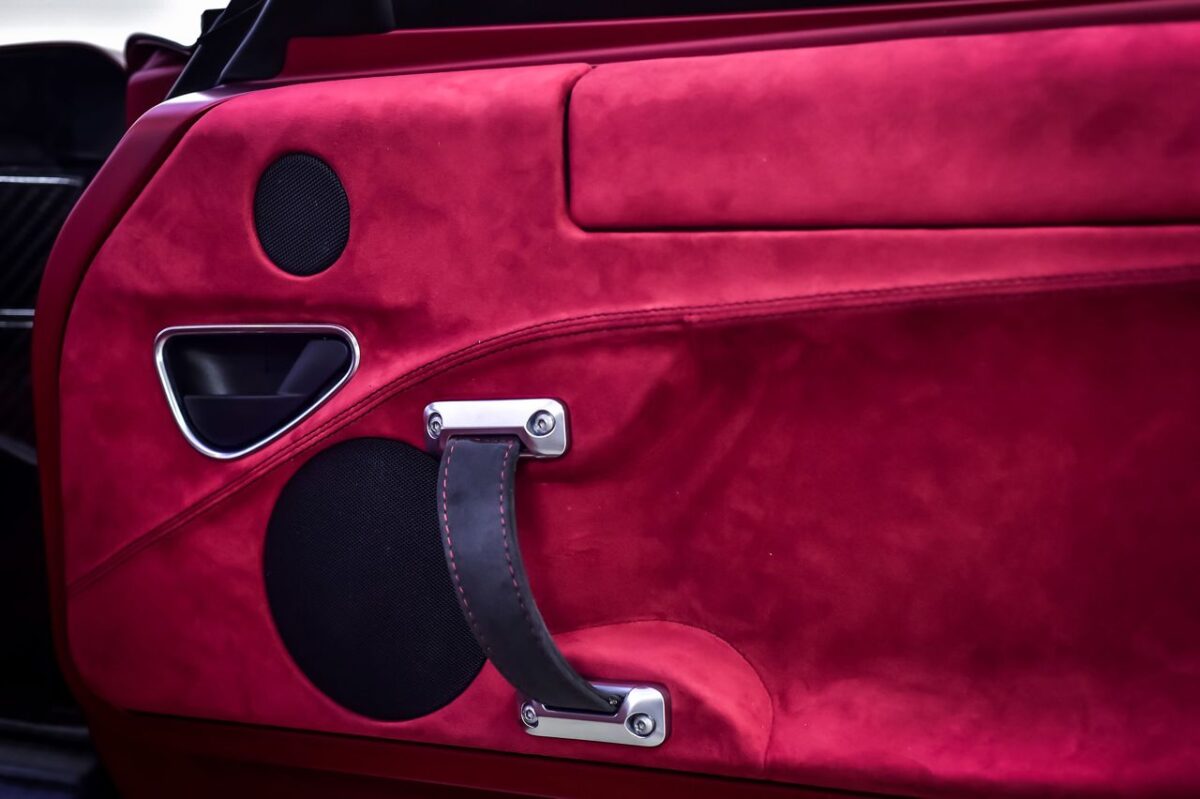 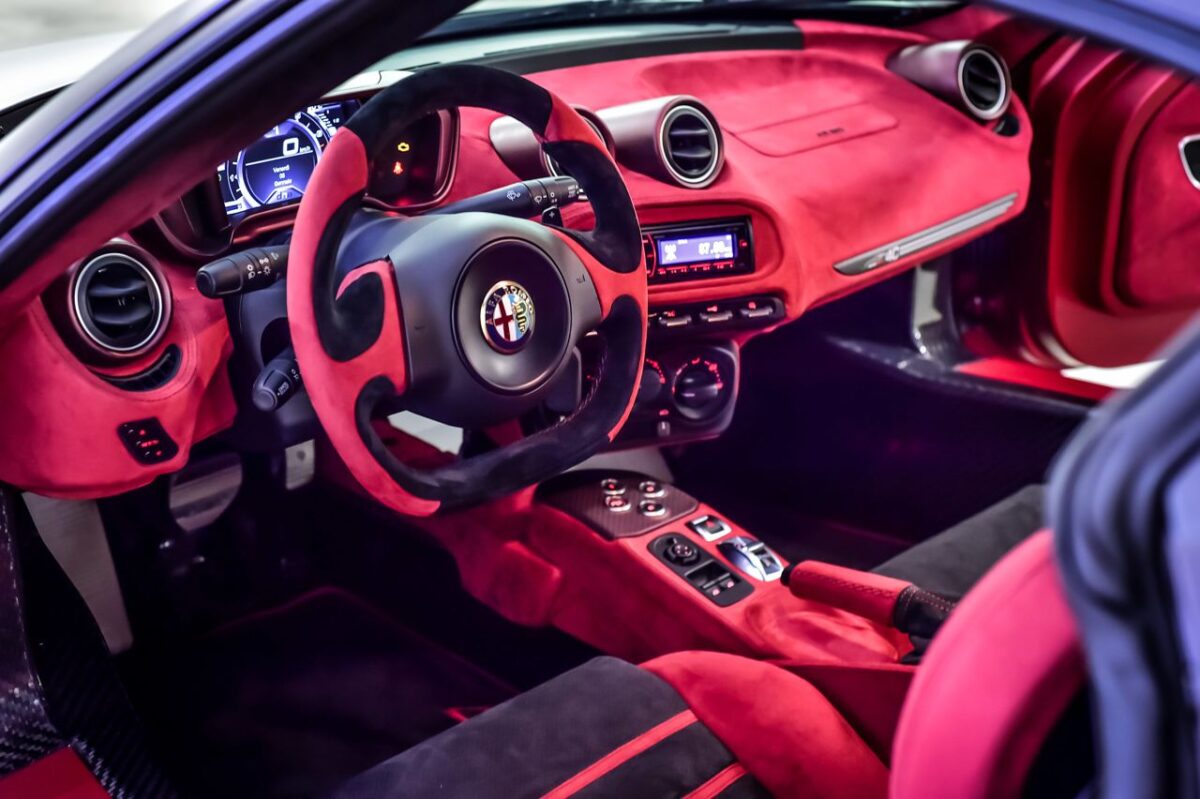 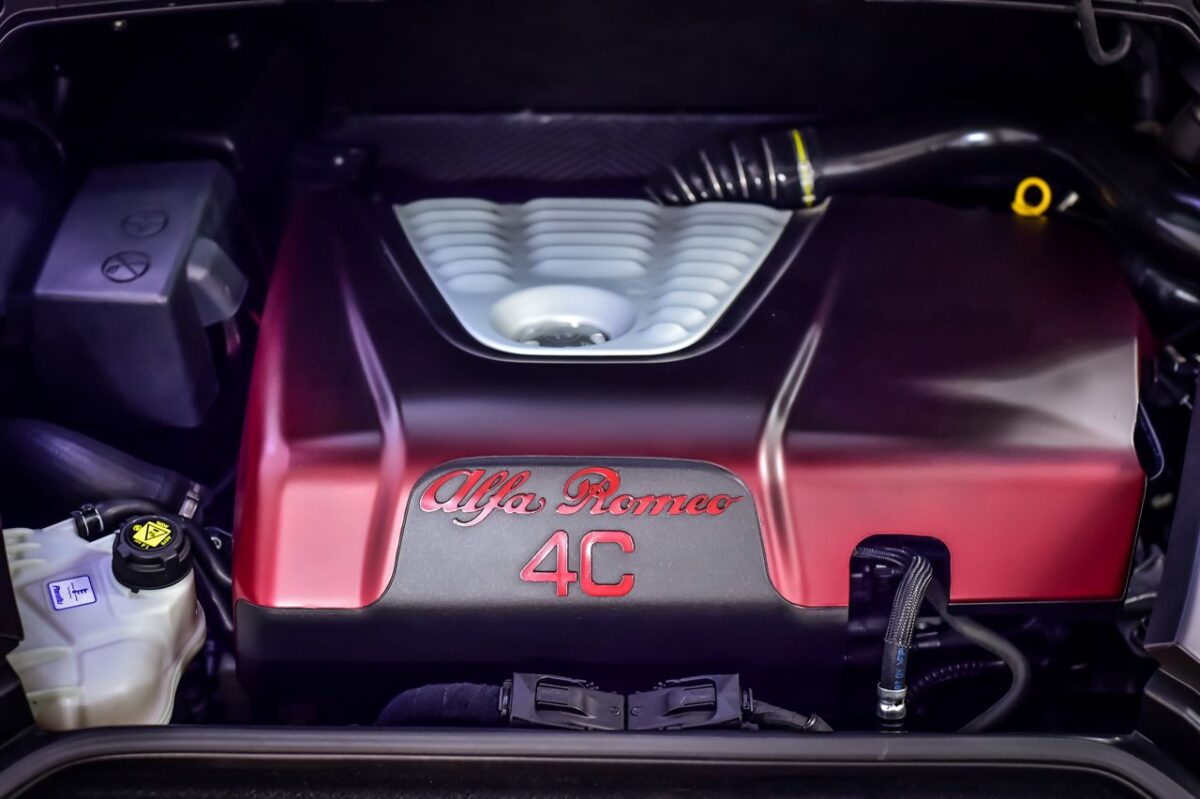