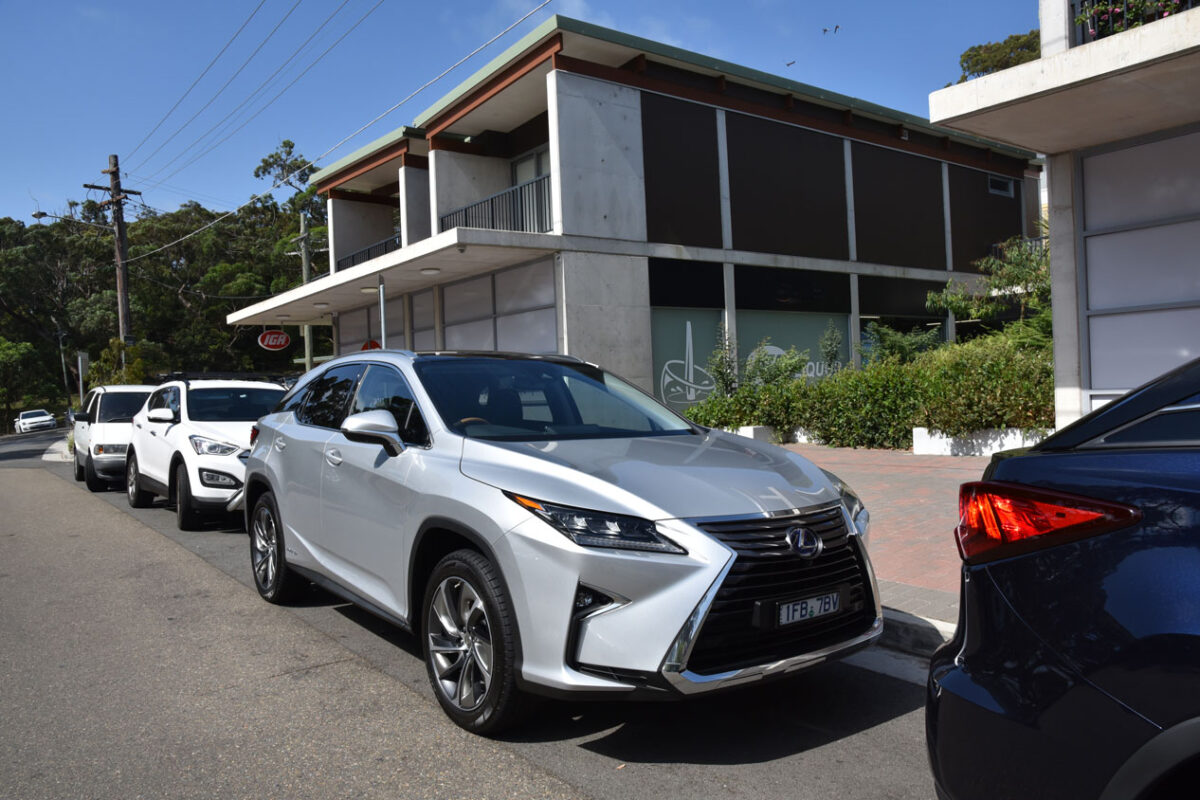 The luxury SUV segment in Australia has received another boost with serious competition coming from Lexus this week. The 2016 RX line features three variants to suit most drivers but it’s the car’s striking new design which is bound to excite or alienate the crowds. Designed by Chief Designer Makoto Tanaka, the 2016 RX model was created to exceed all previous RX models whilst still feeling like an RX to drive. To do this, the Lexus team focused their efforts on creating a more engaged drive alongside a host of new luxury appointments.

This all translates to newly developed adaptive suspension, the latest Lexus Safety System Plus and a premium entertainment system which includes wireless charging, a huge centre-mounted navigation screen and 12-speaker Mark Levinson audio on select models. For the space junkies, the rear seats are now electric folding and due to the increased wheelbase and track width of the 2016 model, the luggage space has also increased.

Safety has always been high on the Lexus priority list and the RX is no different. Ten airbags, a sway warning system and rear clearance sonar are just some of the innovative new safety features of the RX. The RX will start from the 2.0-litre 4-cylinder turbo-charged 200t priced from $73,000, then move onto the 3.5-litre V6 RX 350 priced from $80,000 and then the hybrid-based RX 450h V6 from $88,000. 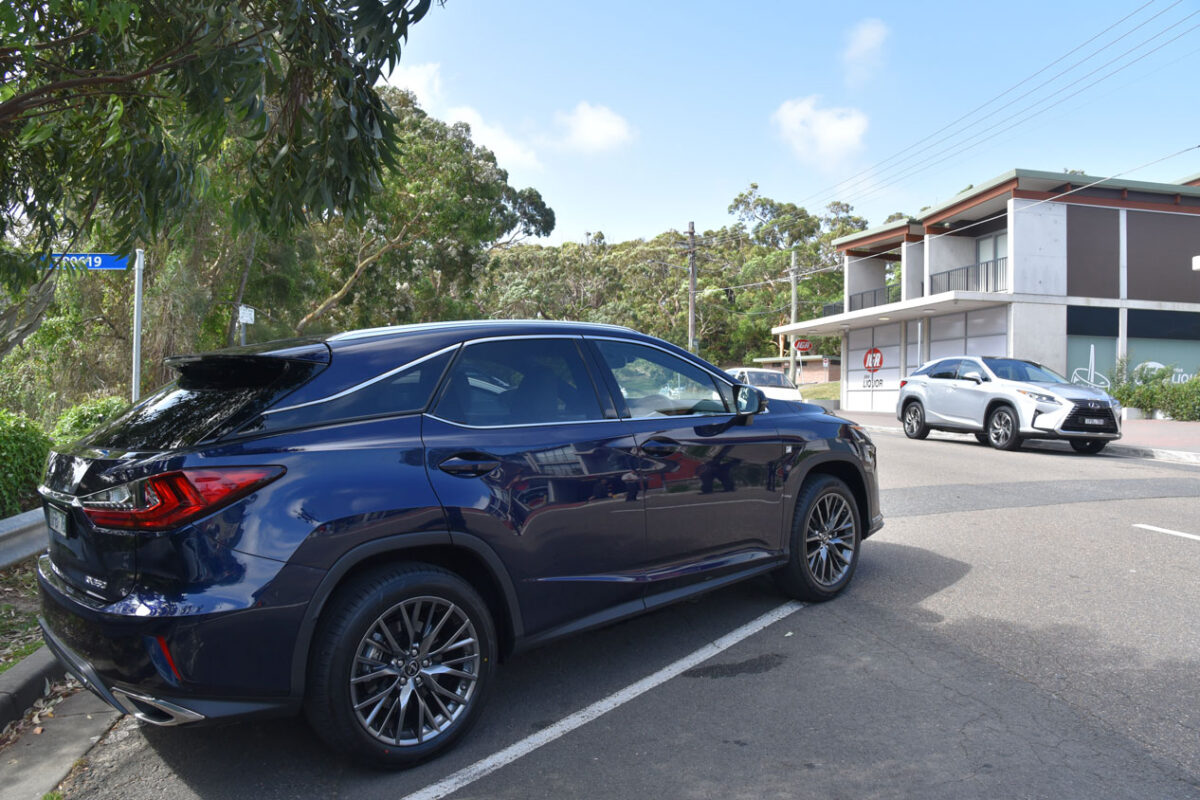 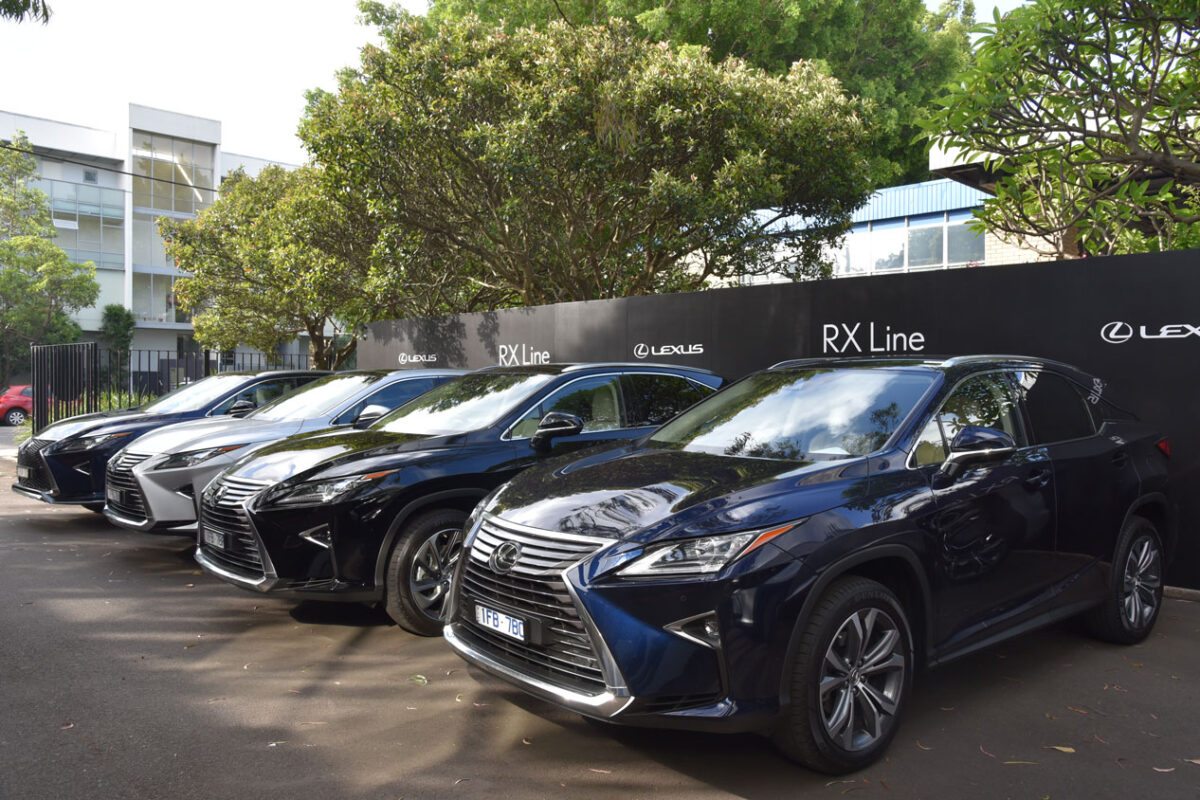 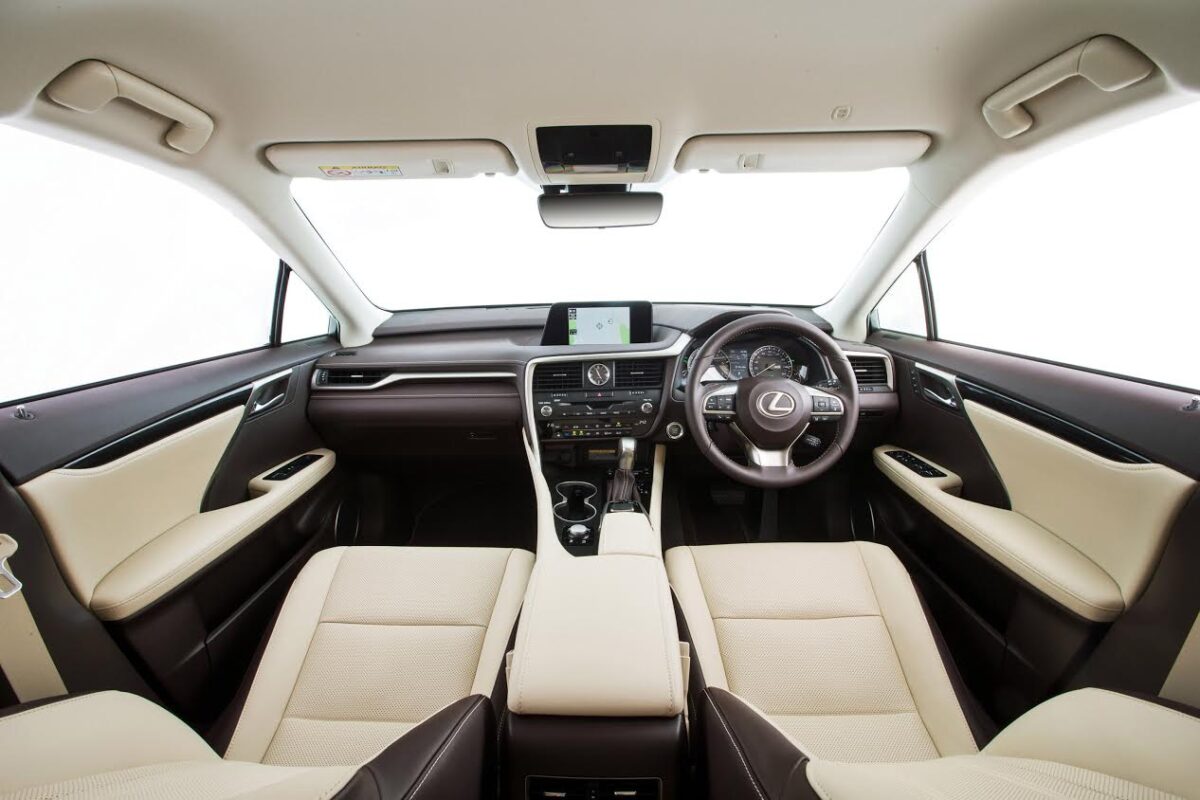