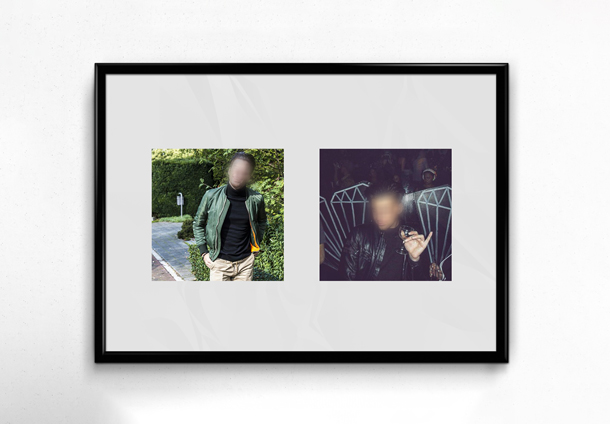 Even though the photos in the series have been edited, apparently Deeporter went completely YOLO on the project and didn’t get the subject’s permission to use their images. “No, these women do not know they’re part of the project. I didn’t ask their permission. I know it’s a bit bad, but I could not resist.” However, he also used his own profile pictures from each website to show that his are just as cliché. 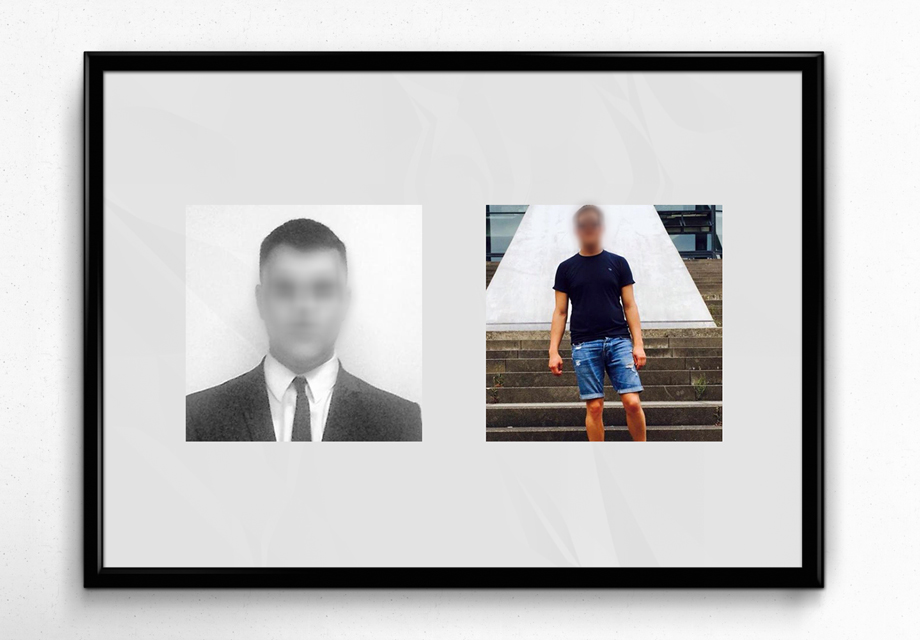 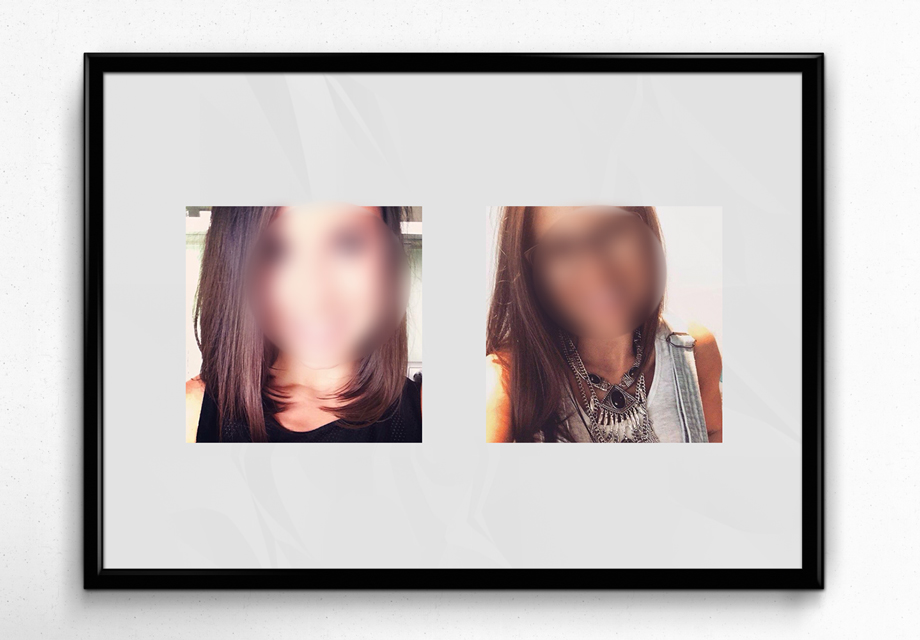 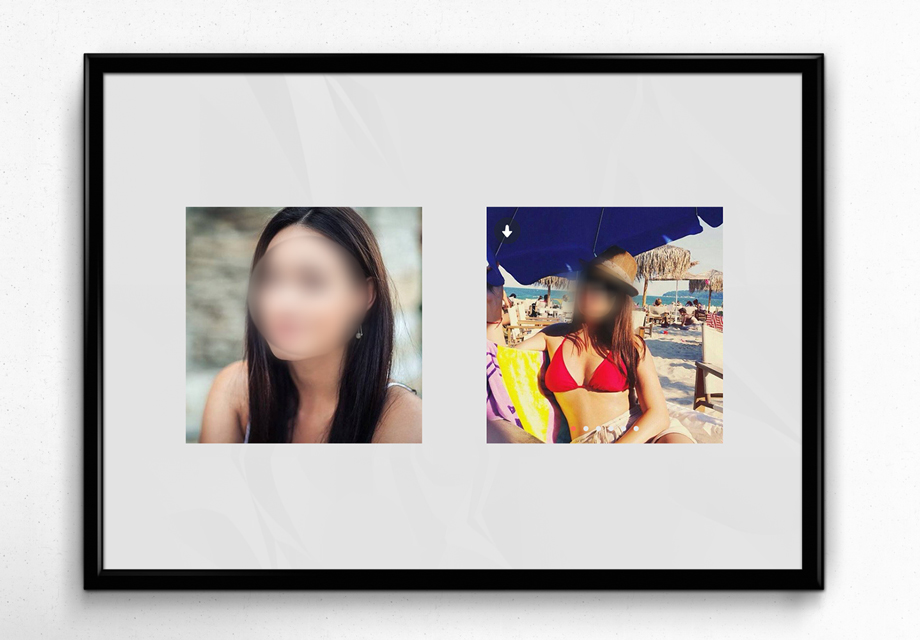 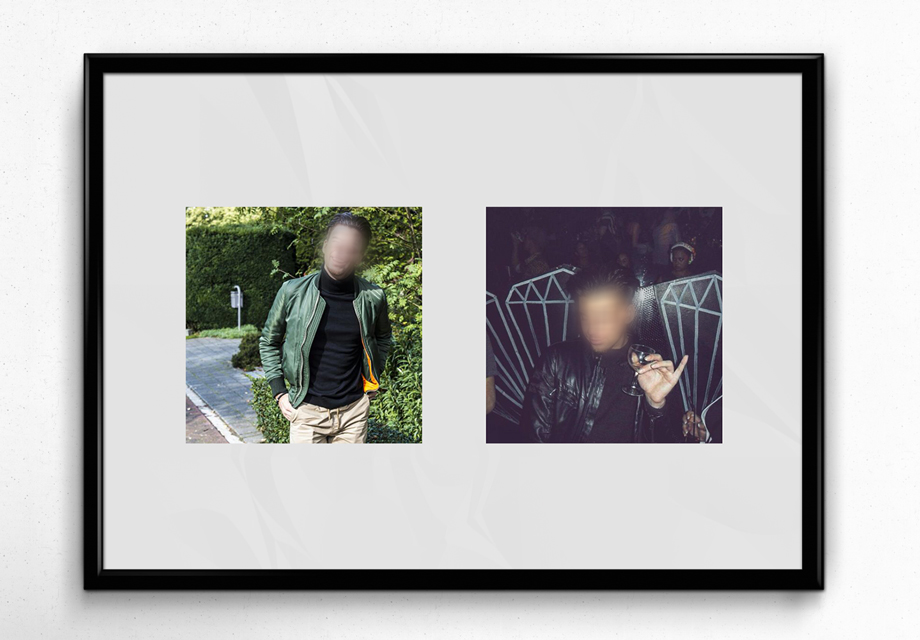 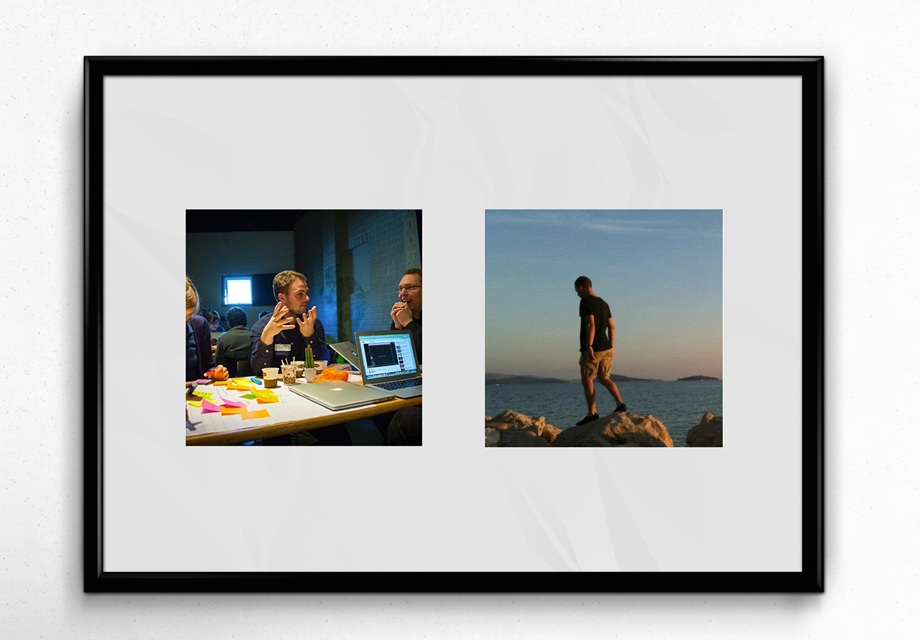