Mercedes-Benz Is Selling Cars From Its Rare Museum Collection 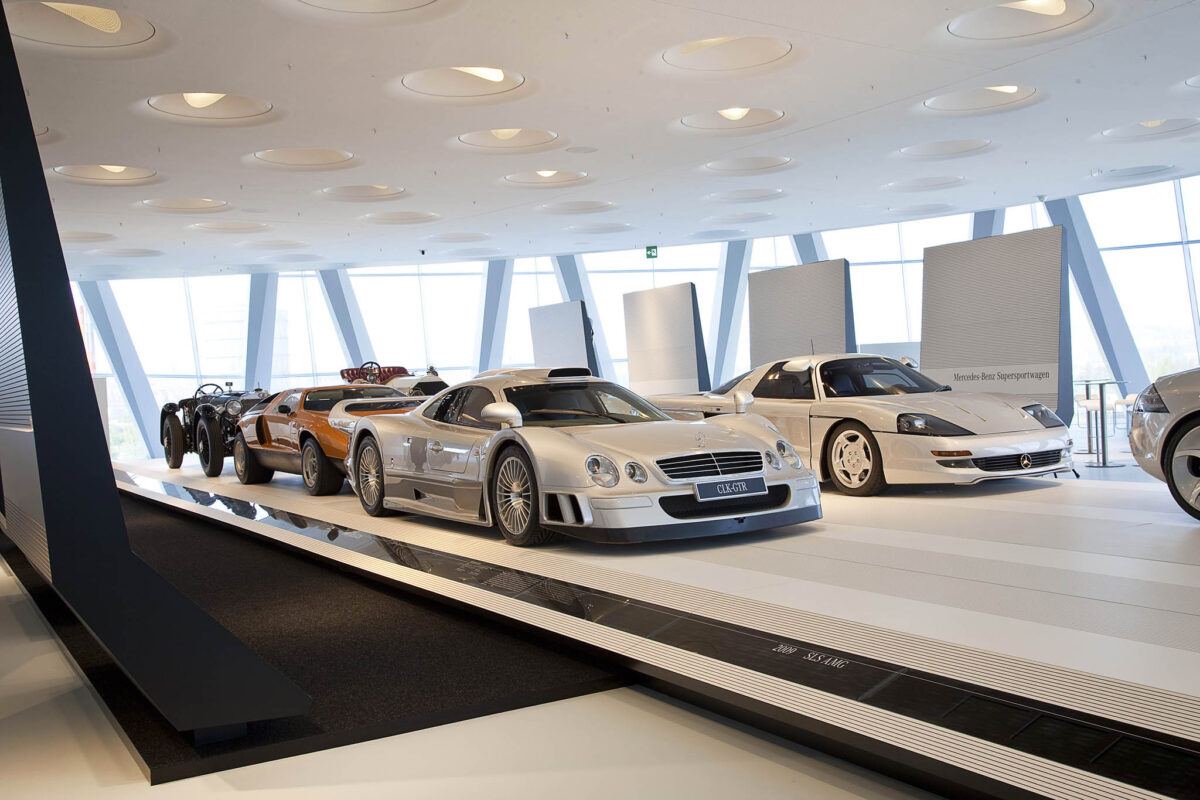 Keen to get your grubby hands on a historic piece of motoring? Mercedes-Benz are allowing you to do exactly that…if you put your money where your mouth is. Lots of it.

The German car maker has opened the option for well-heeled collectors to buy a car straight out of their own museum collection. This is a rare move for any car company let alone one with a celebrated history as strong as the Silver Arrows’.

Many of the vehicles are either in pristine to ‘restoration-required’ condition or former factory race cars which have taken on races such as Le Mans. The kind of money potential buyers are expected to fork out? Try €189,000 (AU$288,000) for a 1994 E60 AMG with 120,000km on the clock. It has gone through three previous owners, but on the flip side there are only 45 samples in the world so it’s definitely a steal in someone’s eyes.

If the E60 isn’t to your taste, there’s also one very special car that was used in pre-qualifying for Le Mans in 1998 called the CLK-LM. Chassis N.o 1 is the particular chassis and it packs a 600hp V8 and some serious aero bodywork. It’s also the predecessor to the Mercedes CLR that Mark Webber famously flipped on the main straight of the endurance race.

And what’s the retail on one of these? More than you can afford, pal – the price is only “available upon request” so put your piggy banks away.

For the historic car tragics there’s also a 1929 Mercedes-Benz 630 Kompressor with an asking price of US$911,642. It won’t get you anywhere fast but it will turn heads if you decide to roll one down the road.

The entire Mercedes-Benz museum collection on offer can be viewed at All Time Stars. 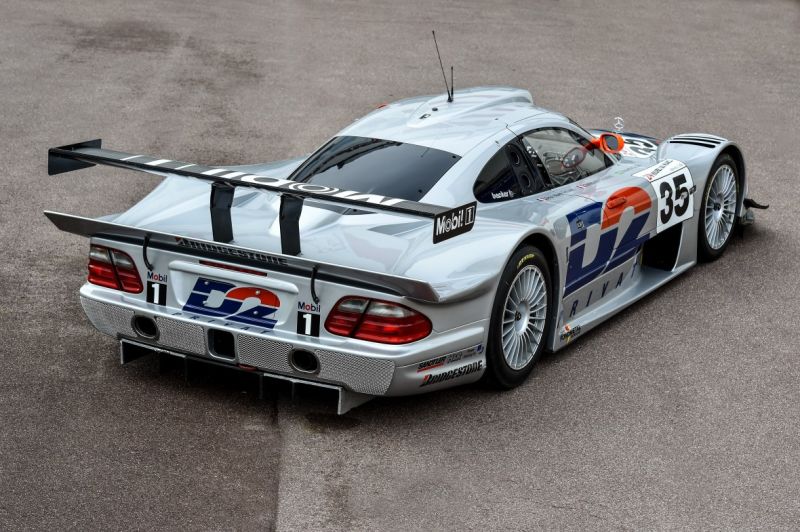 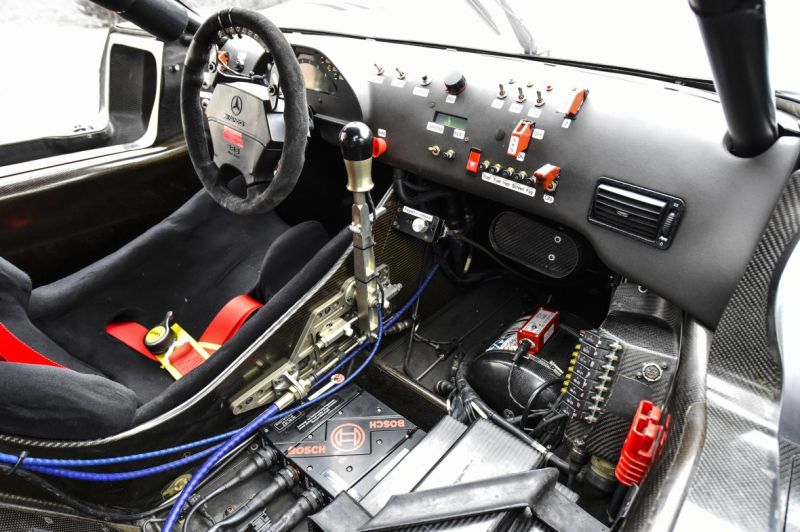 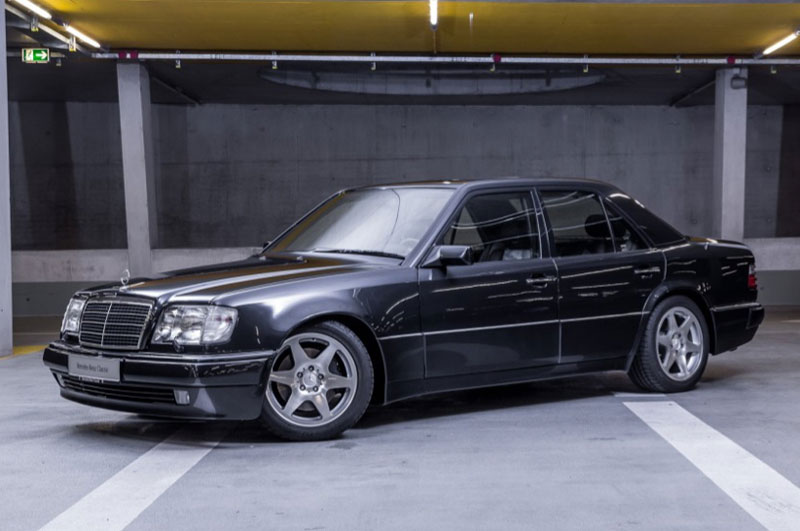 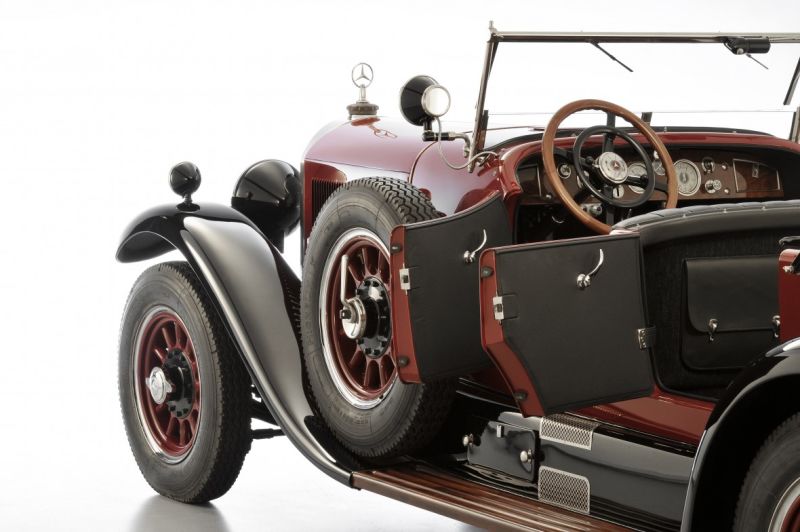