Photographer Captures Darth Vader On His Day Off 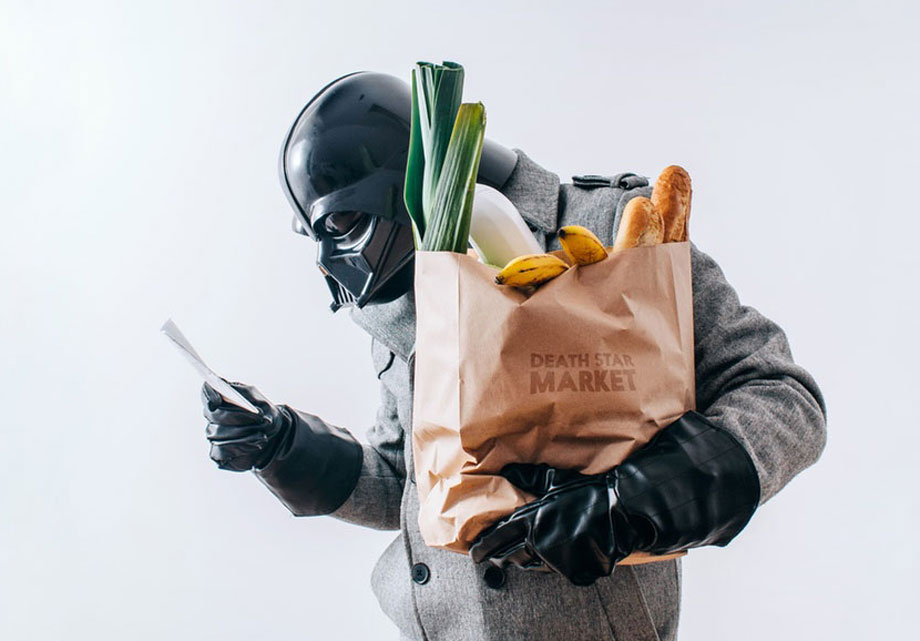 Ever wondered what Darth Vader gets up to when he’s not ruling the darkside? Well, Polish photographer Pawel Kadysz has captured the Sith Lord as just a normal guy with all the first world problems we face.

In the series, which is updated with a new photo every day, Darth is snapped doing groceries, brushing his teeth, catching up on some light reading, eating breakfast and learning how to cook.

“We never think of movie characters like they were regular people. And they are. With different life goals, obviously, but they’re just people. Hannibal Lecter had to shower. John Doe from Se7en probably had to do the dishes. And Darth Vader has to do groceries,” said Kadysz to Mashable.

C’mon, villains are people, too. 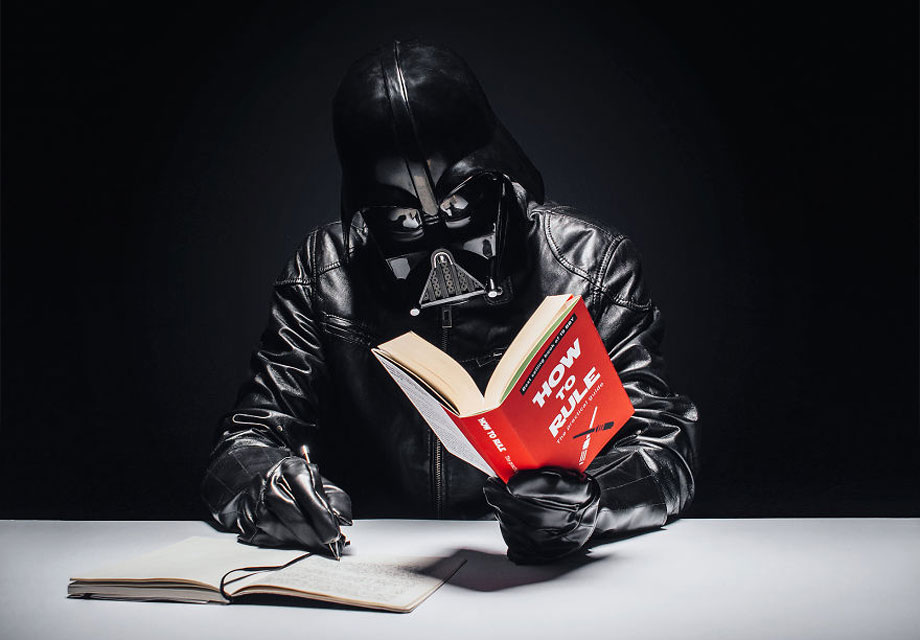 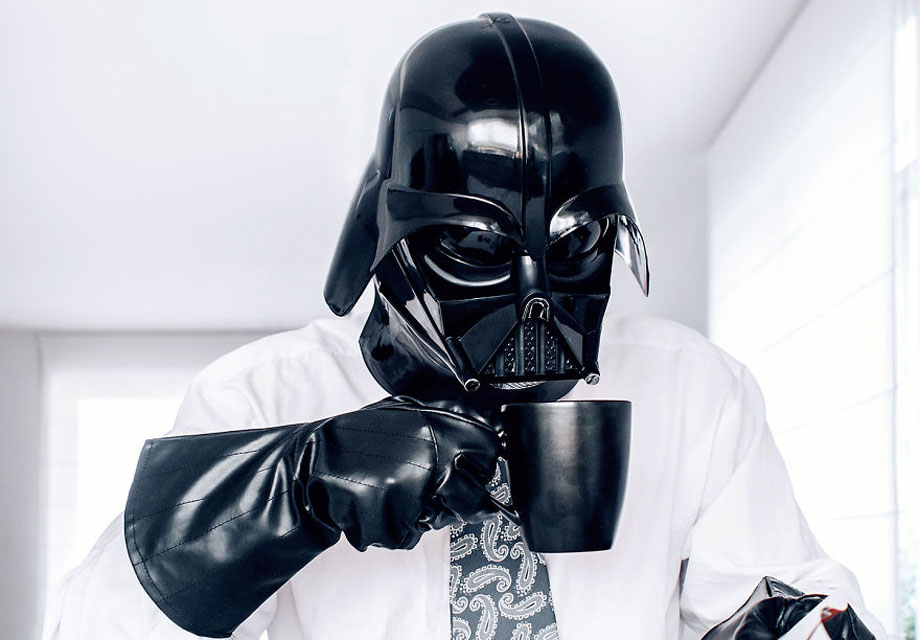 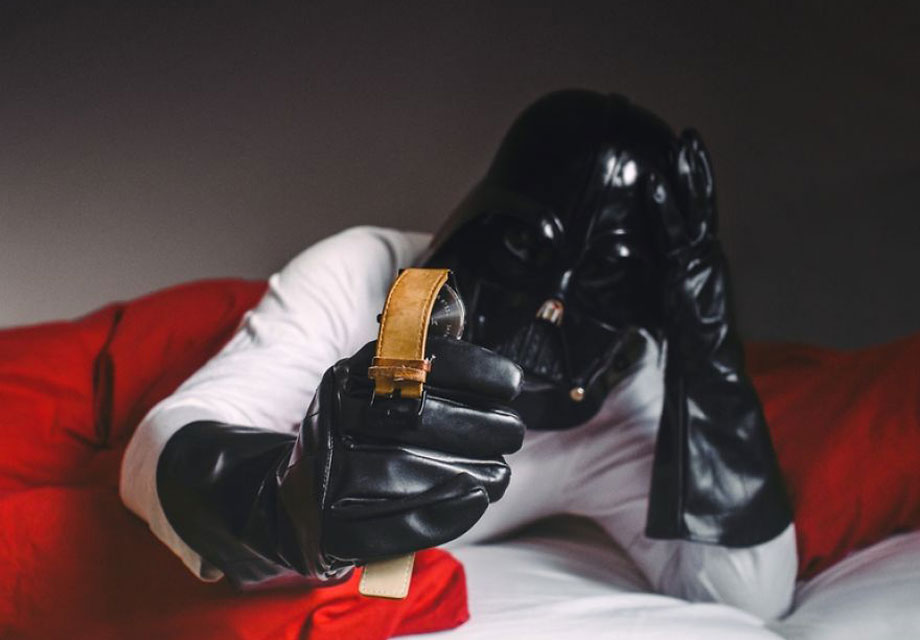 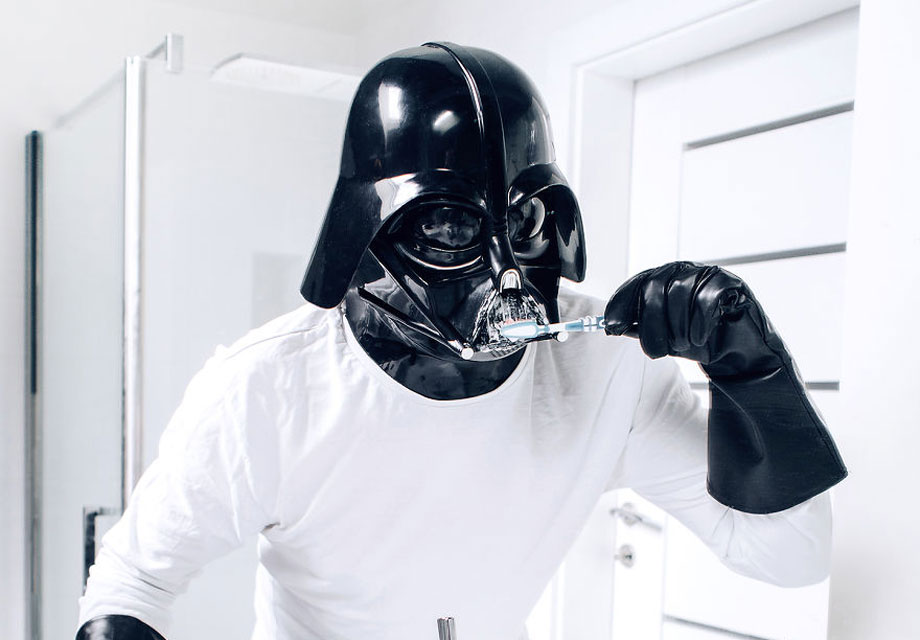 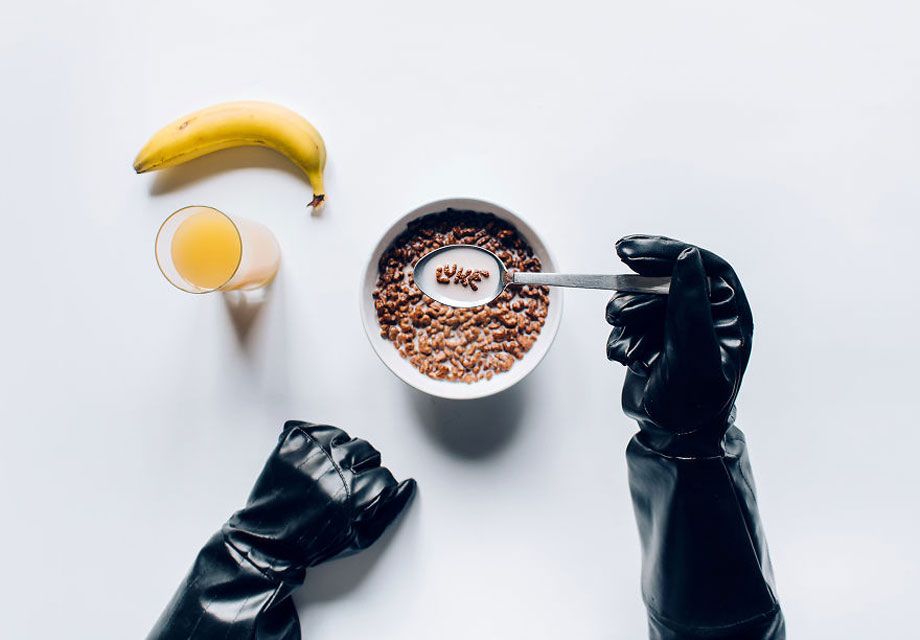 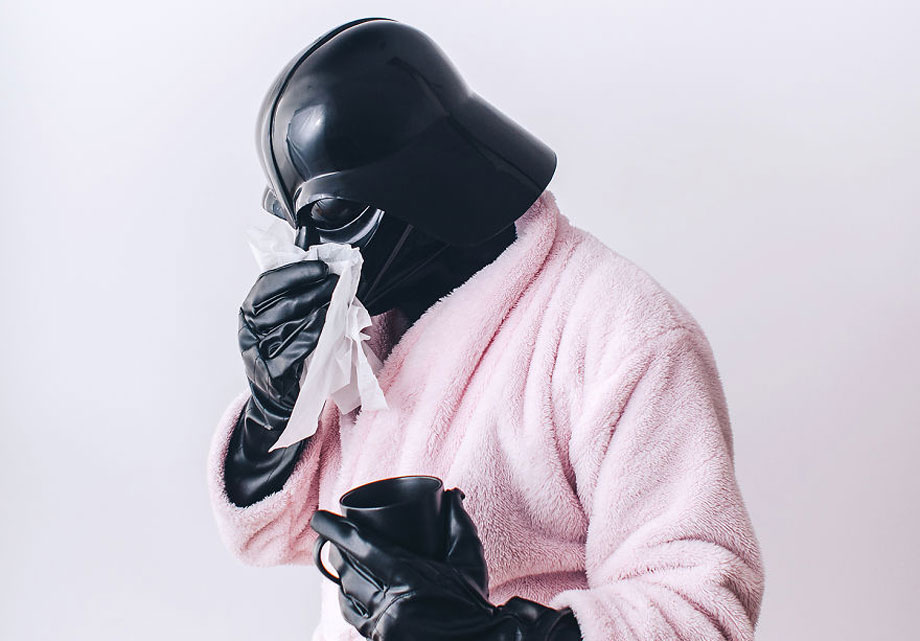 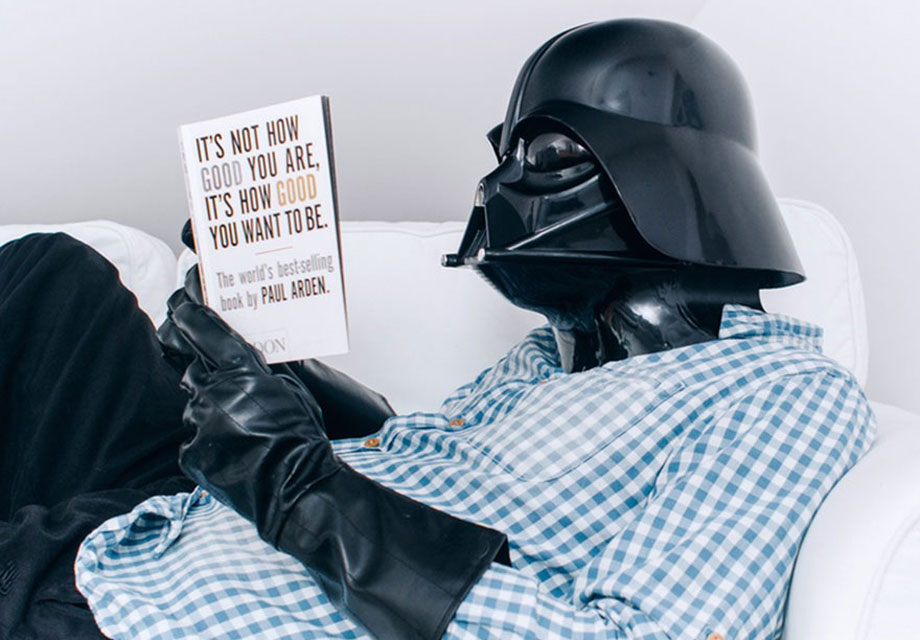 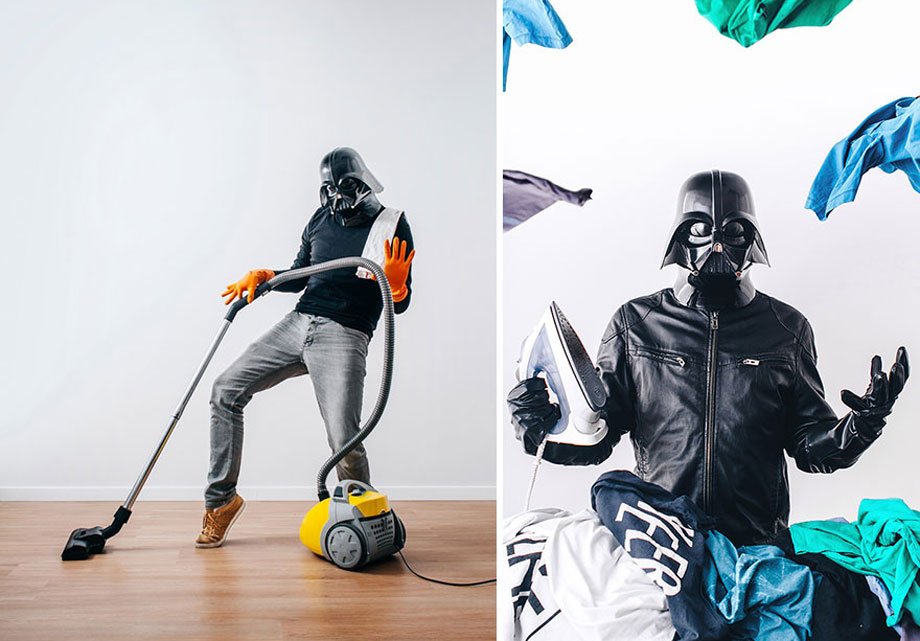 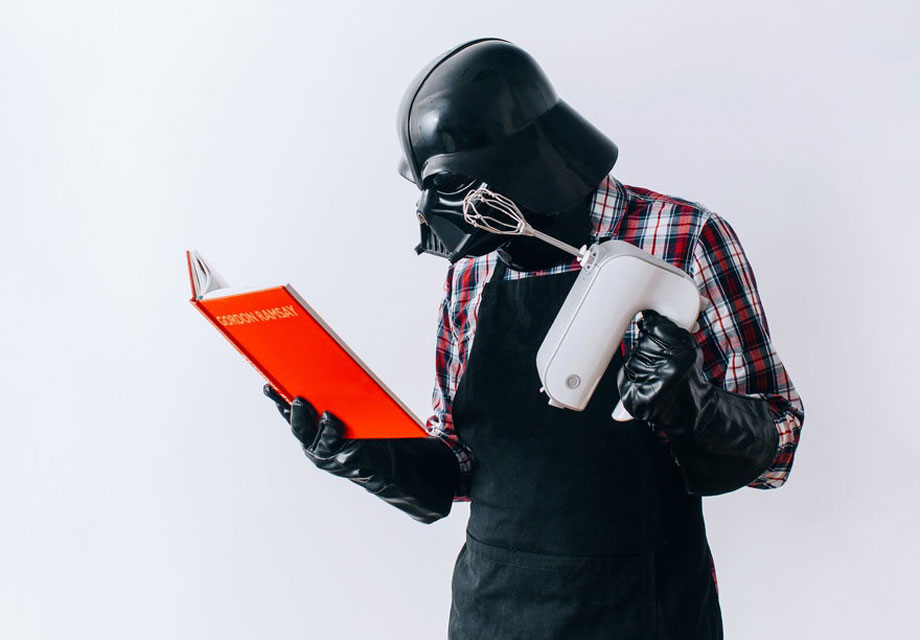 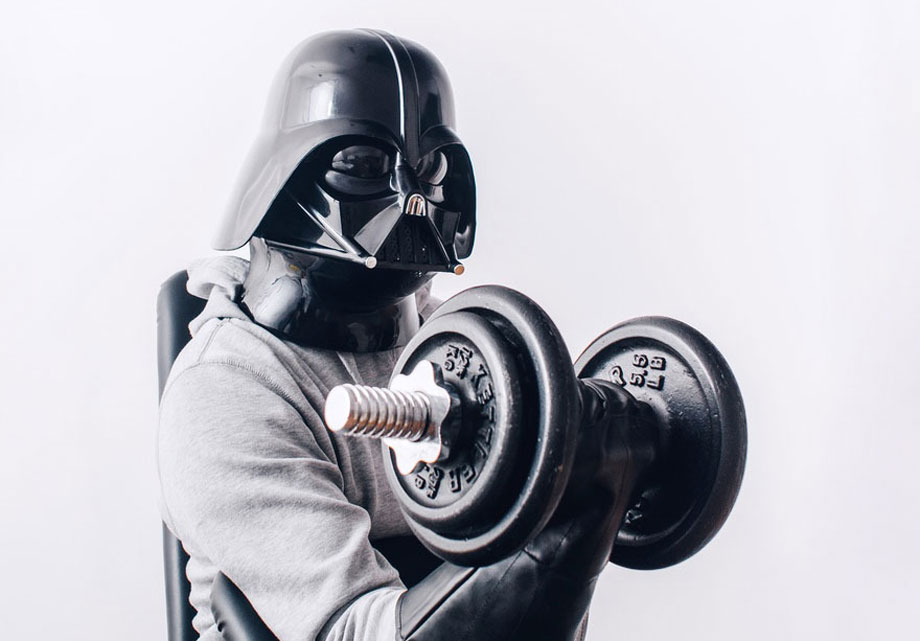 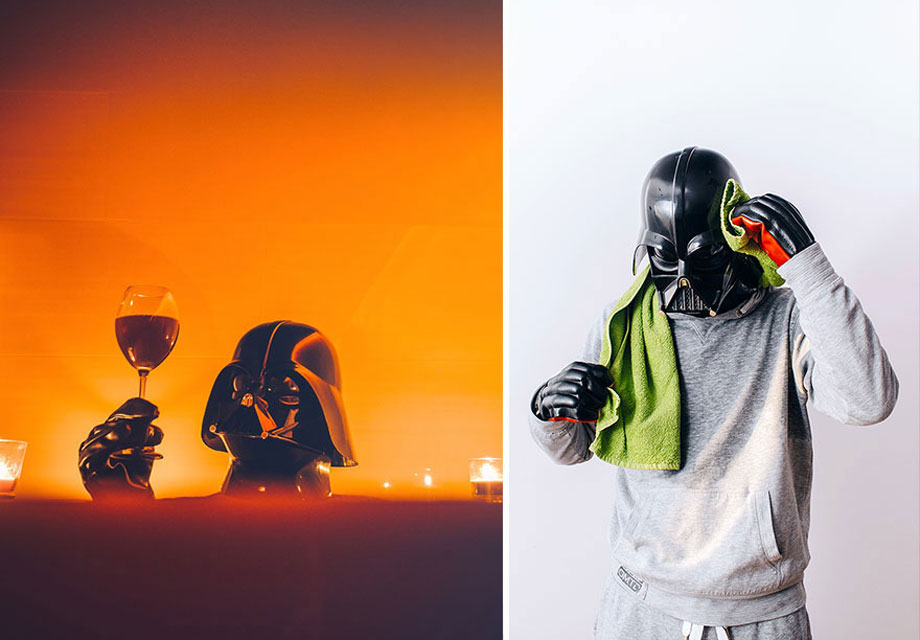