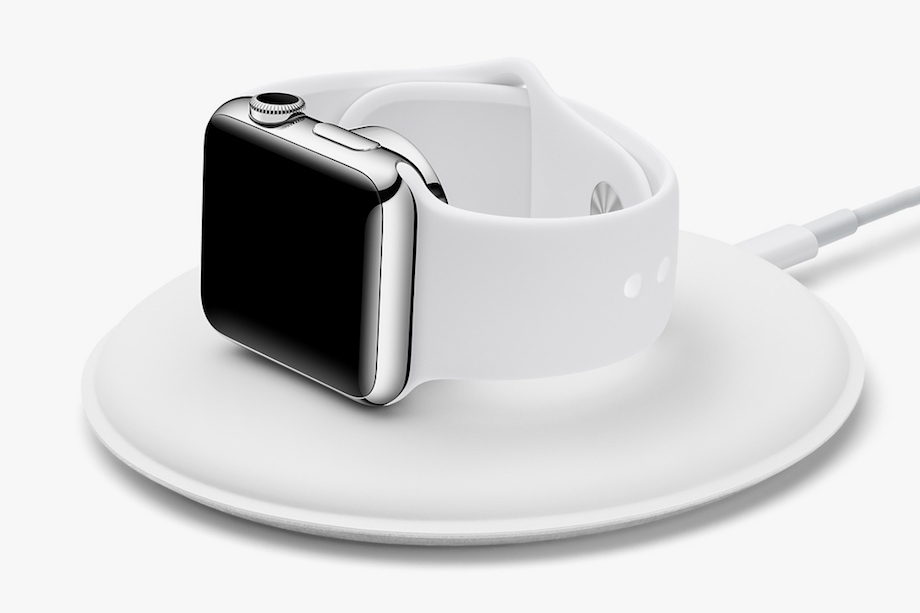 If you thought an Apple-made charging dock was suspiciously missing when you bought your Apple Watch, you were right. Finally, the company is rectifying the situation with an official watch dock in Apple’s trademark sleek style.

The gadget sticks to simplicity for the design, which looks something like a circular pillow for your watch. An integrated charging disc sits in the centre. Leave it laying down to charge the watch flat, or flip it up to charge in nightstand mode.

The official Apple Watch Charging Dock charges both the 38mm and 42mm models, using the same inductive charging connector that comes with the watch. It connects via the Lightning to either a USB cable or the Apple 5W USB Power Adapter. 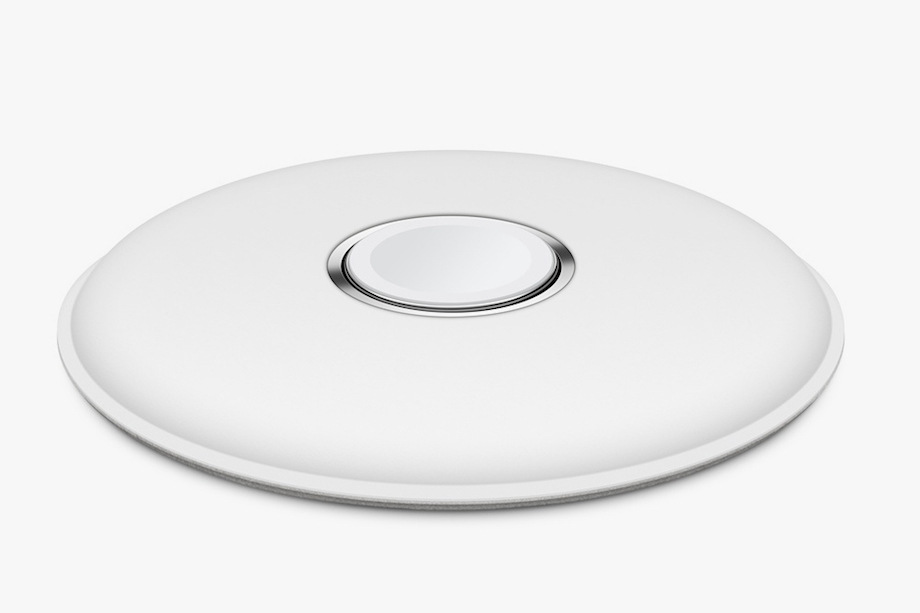 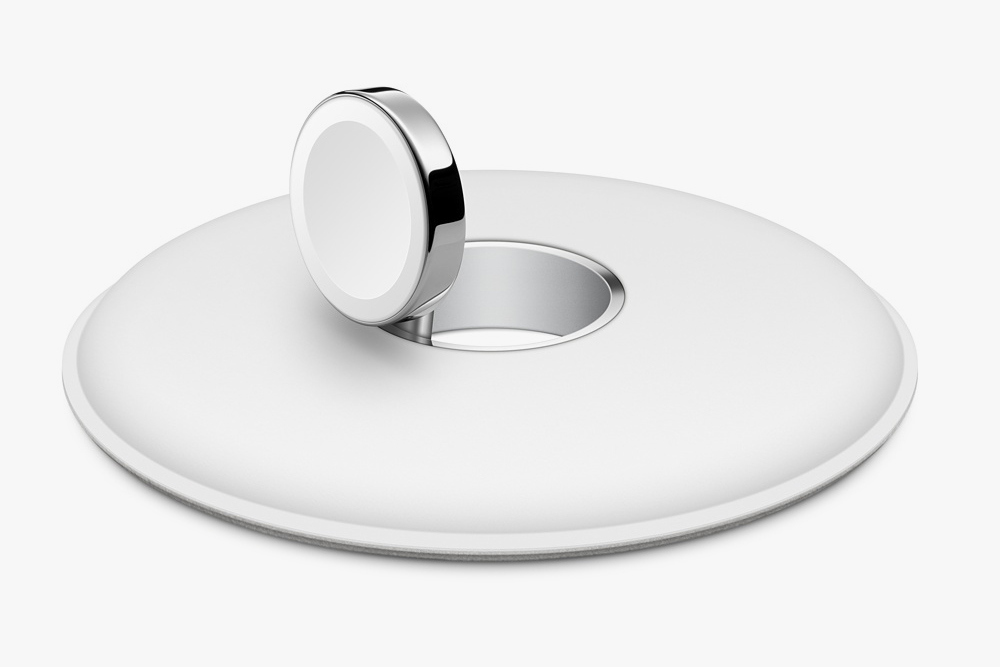 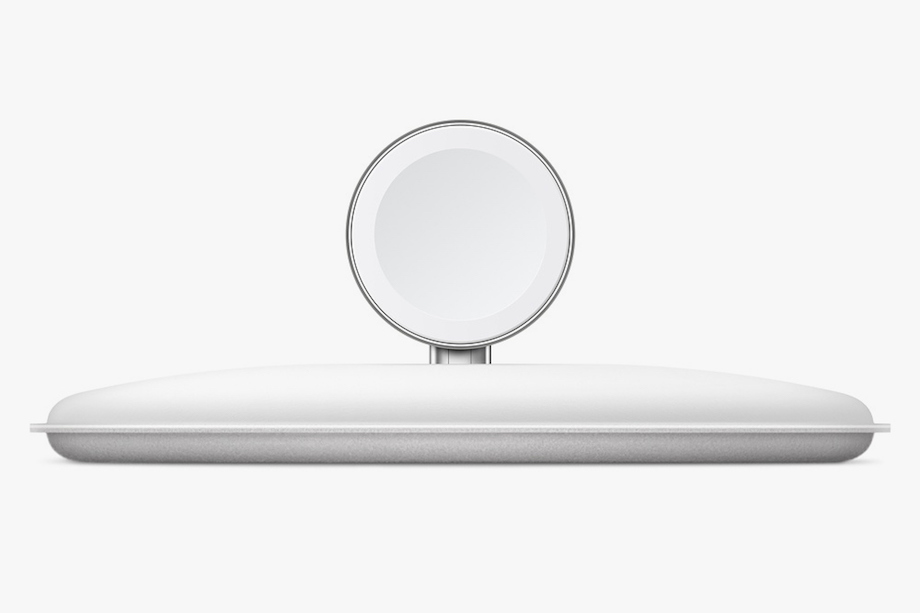 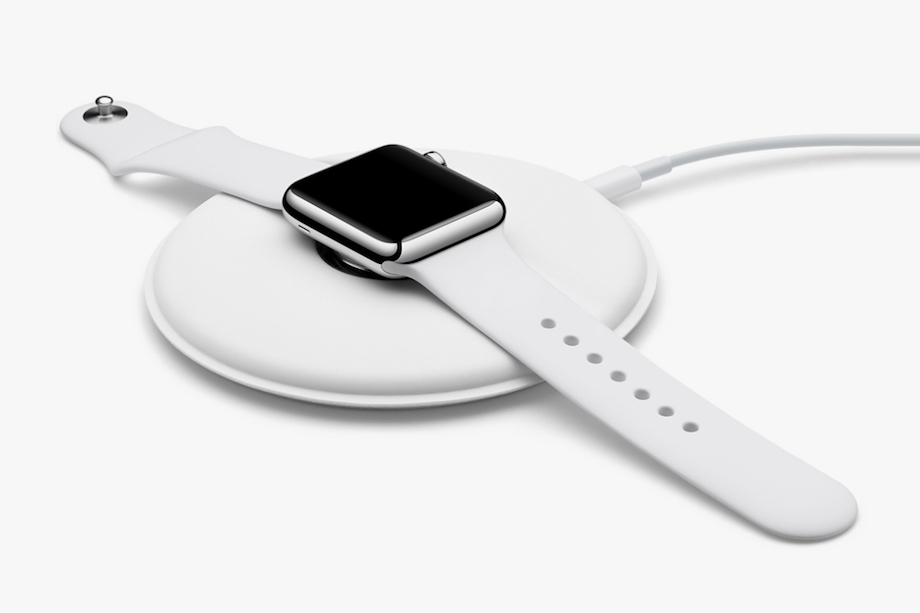