The Oxford Dictionaries Word Of The Year Is An Emoji 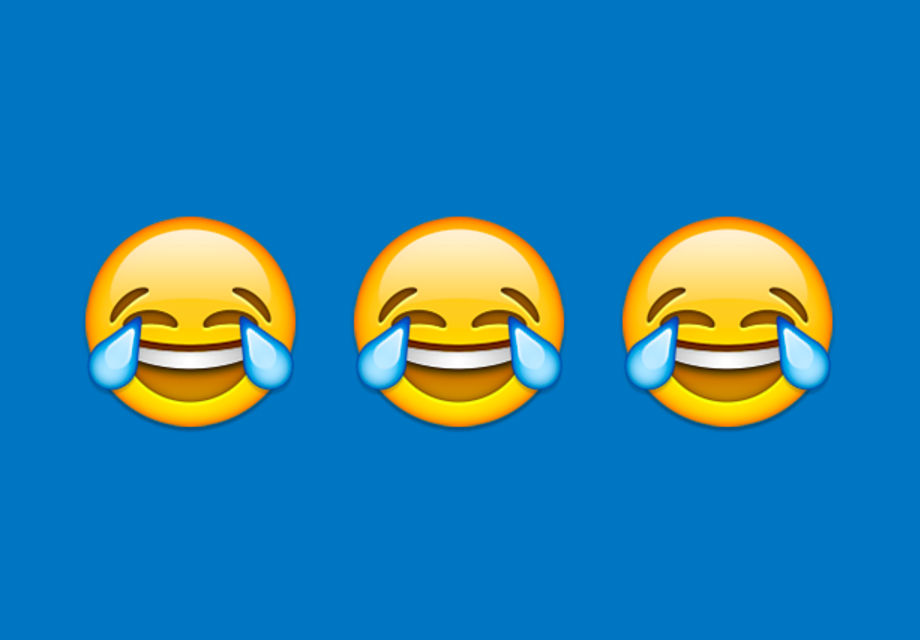 Oxford Dictionaries have revealed 2015’s word of the year, and it’s not actually a word at all.

For the first time ever, an image has been declared the winner. “On fleek,” “sharing economy” and “lumbersexual” were strong contenders for the crown, but in the end no word was a match for the 2015 champ: the ‘Face with Tears of Joy’ emoji.

According to Oxford Dictionaries, the little yellow guy is the ‘word’ that best reflects “the ethos, mood, and preoccupations of 2015.” Oxford University Press partnered with mobile technology business SwiftKey to explore frequency and usage stats for some of the world’s most popular emoji. ‘Tears of Joy’ was the most used emoji globally this year.

“Although emoji have been a staple of texting teens for some time, emoji culture exploded into the global mainstream over the past year,” Oxford Dictionaries wrote. “Emoji have come to embody a core aspect of living in a digital world that is visually driven, emotionally expressive, and obsessively immediate.”

Time to invest in the emoji keyboard.