Only in Disney movies do women swoon over princes. In real life, ladies lust after bad boys and there’s a scientific reason why. 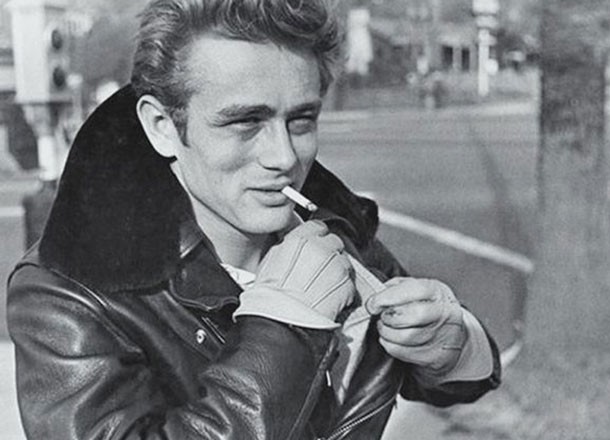 A new study, carried out by a team of researchers at the Hospital Clinic of Barcelona and published on Scientific American, found that people with certain “extreme pathological personality traits” are considered more attractive.

Researchers quizzed 1,000 heterosexual men and women about a spectrum of pathological personality traits, as well as the number of sexual partners they’ve had and how successful they’ve been in their careers. Both men and women who scored highly on traits like neuroticism and recklessness reported a higher number of mates, but only obsessive-compulsive men were successful in securing long-term partners.

Fernando Gutiérrez, who led the study, believes women like deviant behavior simply because it’s intriguing. “While [pathological men] are selfish, rule-breaking, imprudent, and rebellious,” he says, “they are also brave, temerarious, independent, and self-reliant—and they live frantic, galvanizing lives.”

Time to buy that motorcycle you’ve been eyeing.