Every man needs to know what’s happening around the world. Here’s today’s essential water cooler banter for the magnificent bastard. 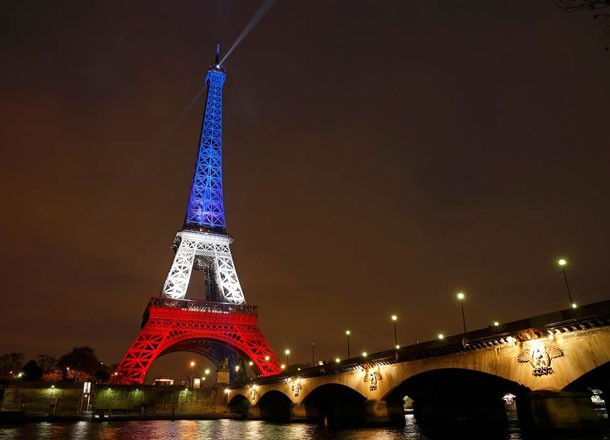 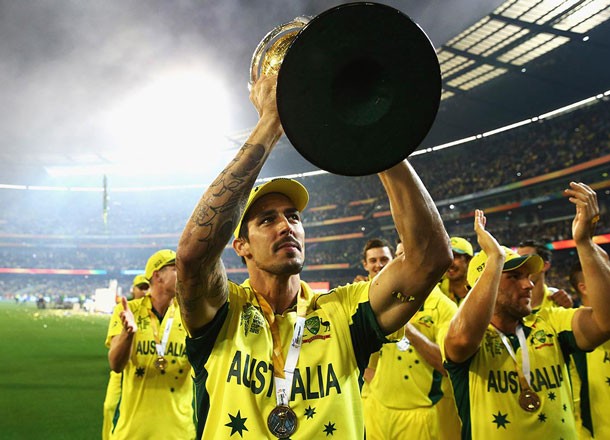 #3 Charlie Sheen Has Confirmed To Be HIV Positive 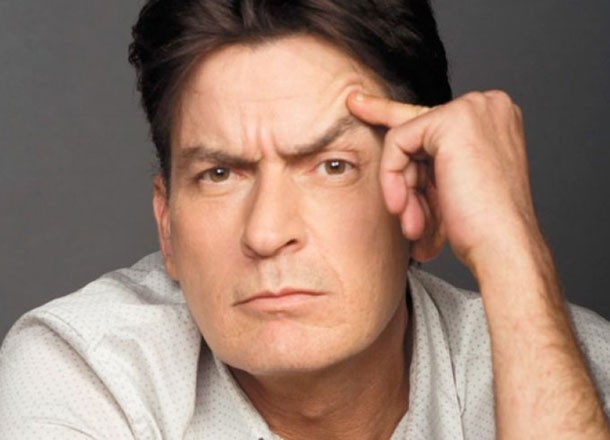 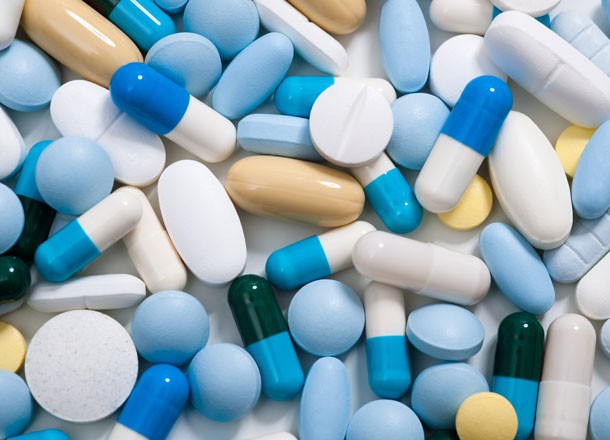 #5 Heatwave To Hit Australia This Week 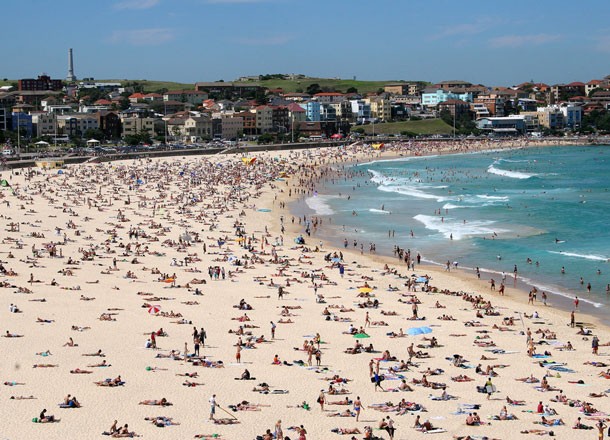