Disney have thrown their support behind Vice Media by investing AU$277 million into the company to create a new cable television channel via A&E Networks. 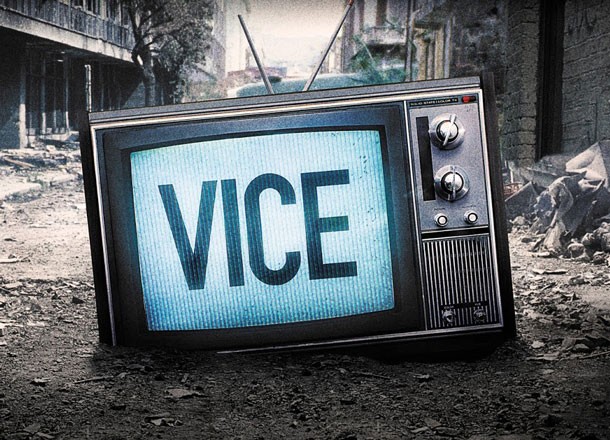 The unlikely partnership will see the alternative youth media company brought to the forefront of mainstream media by as early as 2016.

Tentatively named Viceland, the channel will launch in early next year and is expected to reach up to 70 million households. According to a joint statement form Vice and Disney, the new channel won’t be diluted and will feature hours of new programming content developed completely in-house from the creative minds of Vice, similar to their current YouTube channel which has over six million subscribers.

Vice co-founder and chief executive Shane Smith said that “this network is the next step in the evolution of our brand and the first step in our global roll-out of networks around the world.”

He added that the channel “allows us to be truly platform agnostic and enable our audience to view our content wherever they want”.

A&E president and CEO Nancy Dubuc explained that Vice held a voice and a distinctive model in the marketplace.

“This channel represents a strategic fit and a new direction for the future of our portfolio of media assets.”

Vice currently holds a portfolio of notable investors which includes Rupert Murdoch’s 21st Century Fox, A&E and the Technology Crossover Venture fund. The brand is synonymous for creating edgy content that pushes the boundaries of traditional media, such as sending NBA star Dennis Rodman into North Korea for a story.