Airbus Patent Would Revolutionise The Way We Board Planes 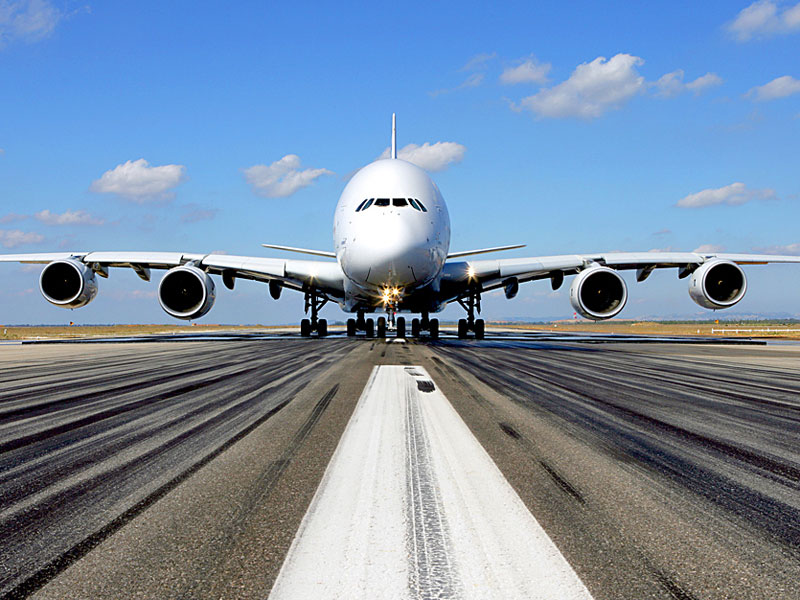 If you listed your least favourite parts of flying, boarding would be one of them. While you patiently wait for your zone to be called, everyone else storms the gate like it’s the Bastille in 18th century France. Then there’s the fight for space in the overhead bins, and the inevitable shuffling to avoid middle seats, all while you’re claustrophically crammed into a line of the grouchiest people on the planet.

Isn’t it time we found a better way? Airbus thinks so, and they’ve secured the patent that could do it.

The radical concept comes down to removable cabins. Detachable passenger pods would eliminate the need for travellers to wait on a plane that’s far from ready for takeoff. Instead, they could be pre-seated in cabin pods before the plane has even arrived. The incoming pod could simply be swapped with the outgoing pod after routine servicing and luggage transfer is complete.

Of course, the Airbus patent is hardly a quick fix. All current aircraft would need to be adjusted to accommodate the design and airports would need the equipment used to place and remove the modules. With so many infrastructural requirements, it’s not an inexpensive proposal. We’re not likely to see it happen any time soon.

The one glimmer of hope? An immobile plane doesn’t make money, meaning airlines have a vested interest in getting them in the air faster. Greed could be the thing that finally gets this idea off the ground. 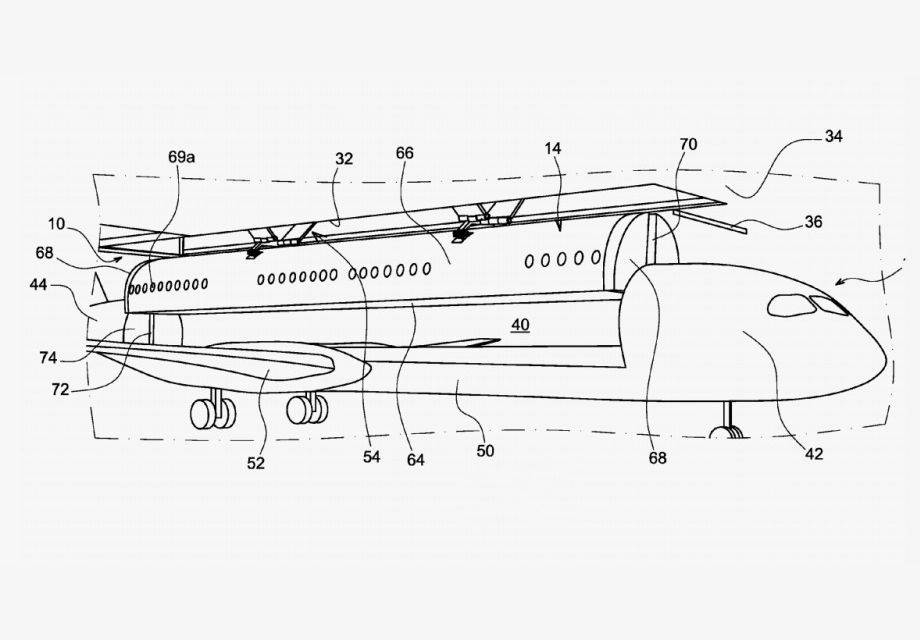