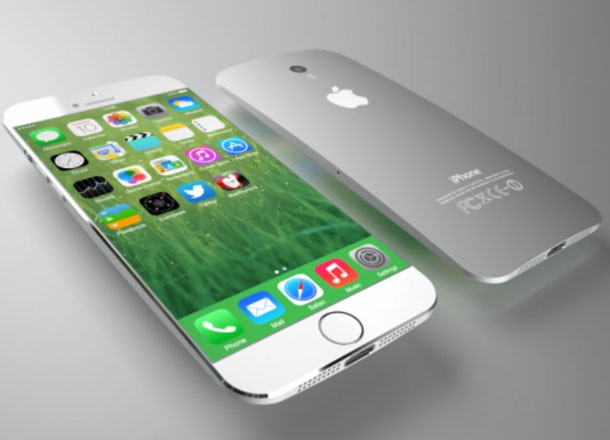 Apple has so far done a pretty stellar job at streamlining all your favourite devices over the years (remember the original Apple Macintosh?), and now they’re taking the next step with rumours the upcoming iPhone 7 will come without a headphone jack.

According to Japanese blog Macotakara, Apple is considering dropping the circular 3.5mm jack from its next iPhone, and will instead integrate headphone functionality via the power and data port, i.e. the hole your charger connects to.

Unfortunately, if the rumour is true your existing headphones will be made redundant, only functional with the use of a Lightning cable with a digital-to-analog converter.

RELATED: The iPhone 7 Could Be Getting A Major Design Makeover

While the rumours of a headphone jack-less iPhone 7 are just that, rumours, it seems likely that Apple would want to continue their ‘thinner than ever’ product succession, and as Macotakara notes, the existing 3.5mm jack is almost the complete thickness of the iPhone 6s.

Another giveaway is the fact that iPhone has already given headphone manufacturers the ability to connect via the Lightning port instead of the jack.

There’s also the final point that by stripping the iPhone of its headphone jack, Apple can more easily induct customers into their eco-system and move them towards purchasing included earbuds and other made-for-iPhone gear.

Only time will tell.