Australia Revealed As Second Best Country For Quality Of Life 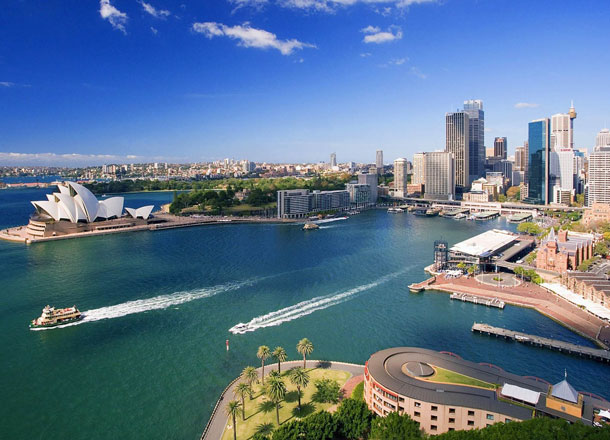 The land down under is apparently the place to be. Australia has been ranked as the second-best country in the world for its quality of life by a UN report assessing economic, education and life-expectancy data.

Scores were calculated by crunching data on what the UN says are the ‘three basic dimensions of human development’, which are life expectancy at birth, mean expected years of schooling and standard of living, measured by gross national income per capita.

An interesting insight from the report was that despite Australian women living an average of 4 years longer and spending more time studying, men’s average gross national income was significantly higher at $70,620 compared to the women’s average of $46,727.

Norway, the only country to surpass Australia in the ranks, has a lower life expectancy (81.6 years) and years of schooling (12.6) but enjoy a larger gross national income per capita at $US64,992.