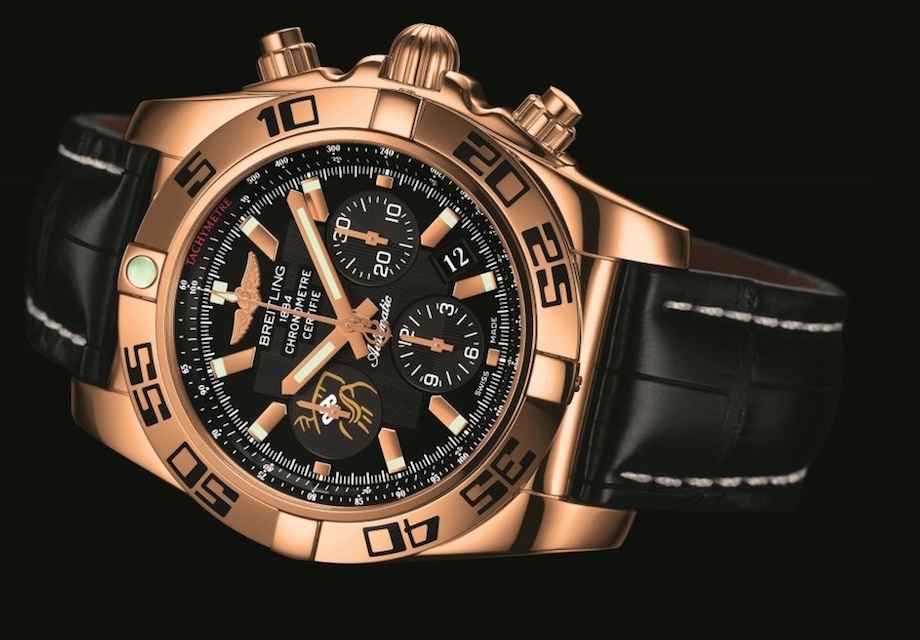 Earlier this month, Breitling unveiled an horological tribute to ice hockey legend Wayne Gretzky: the Chronomat 44 Wayne Gretzky Limited Edition. Only 50 pieces will be made, a reference to the record Gretzky set in 1981 by scoring 50 goals in just 39 games.

The Chronomat 44 Wayne Gretzky Limited Edition features Gretzky’s logo on the subdial at nine o’clock and his signature on the rotor, which is visible through the caseback. A luxurious gold case and black leather strap finish off the watch’s good looks, while Breitling’s in-house Calibre B-01 provides the power.

Commenting on the occasion, Wayne Gretzky stated: “Breitling’s commitment to precision resonates with me because it is an embodiment of the same ideals that professional sports demand of players; both represent a level of dedication such that you find yourself consistently challenged as an individual. The continued recognition for my career is humbling and this watch serves as yet another reminder of what passion, determination and skill can create.”

The watch will be available through select retailers for US$31,465. 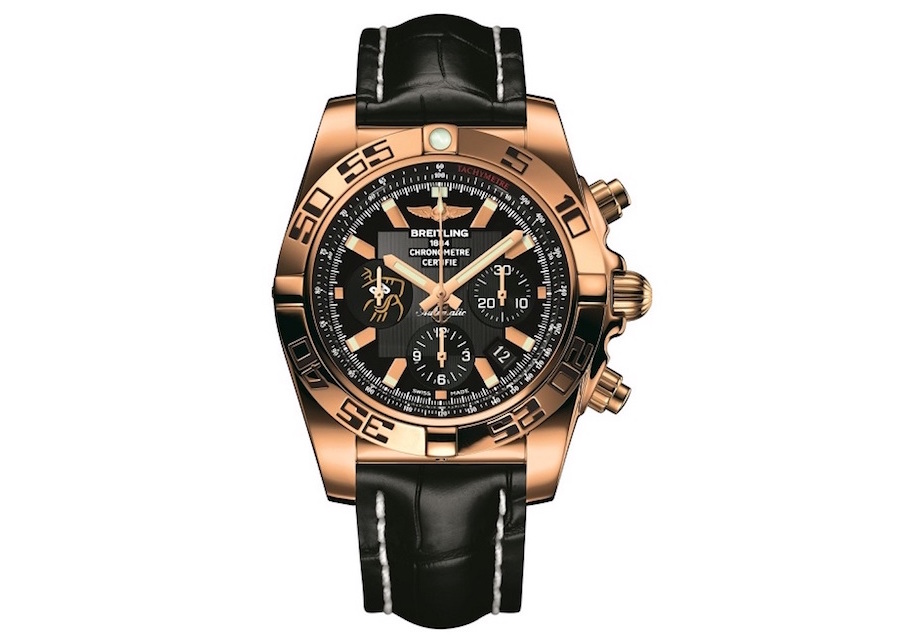 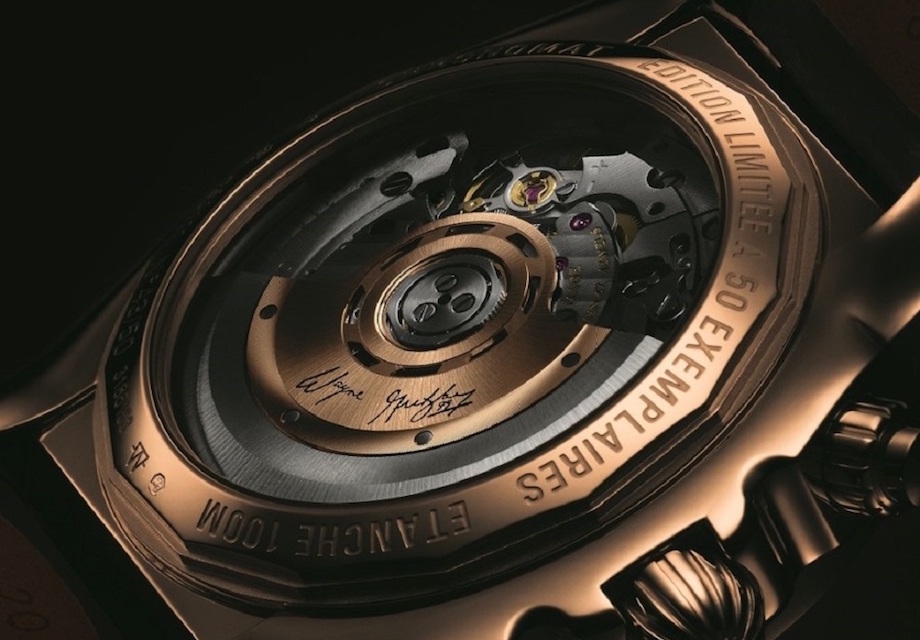