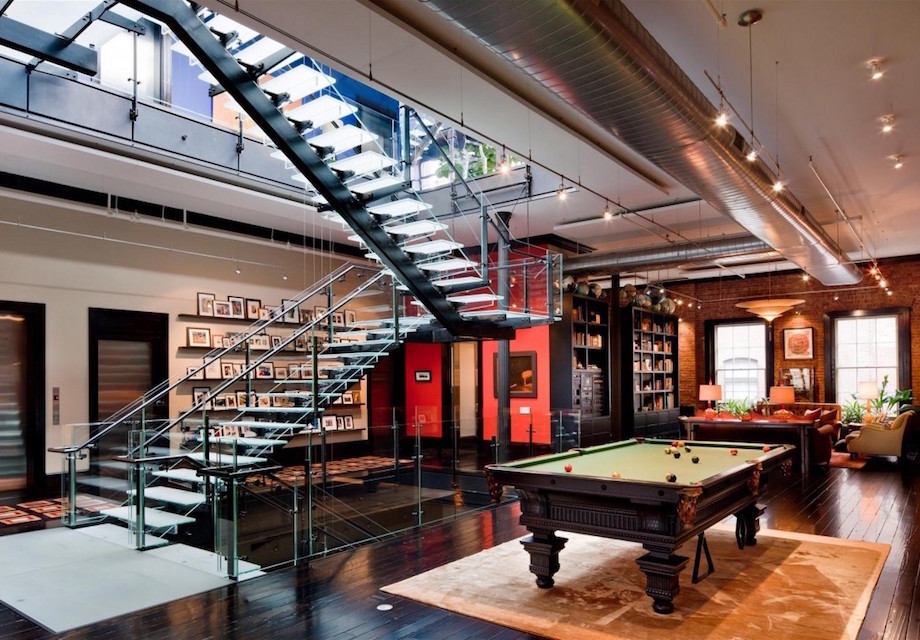 Ask five people to describe the quintessential New York City experience and you’ll get five different answers. One might say it’s living on a gritty block in Queens. Another might say it’s an Upper East Side townhouse. The other three might say a Brooklyn brownstone, a Lower East Side tenement and a sixth-floor East Village walk-up. And they’d all be right.

The beauty of New York City is that it’s simultaneously a million different things – constantly jostling against each other, fighting for space, morphing into new things, like some kind of cosmopolitan kaleidoscope. Whatever your dream of New York City is, it’s out there somewhere.

For magnificent bastards, there’s only one option for abiding in the Big Apple: ultra cool New York City lofts. The very words conjure up images of high ceilings, open floor plans, generous windows, industrial architecture and sweeping skyline views. Like NYC itself, the lofts are raw, creative and impossible not to fall for. 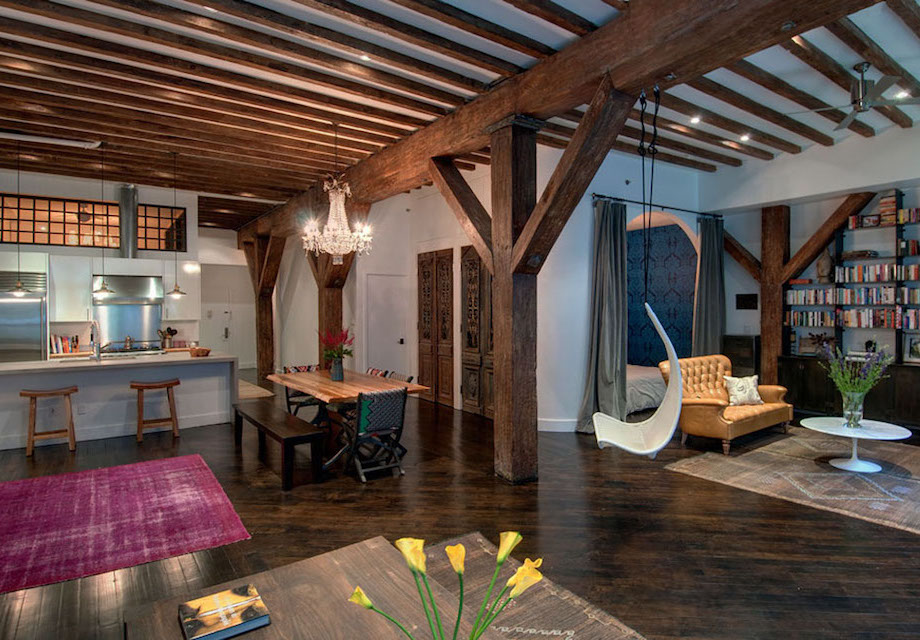 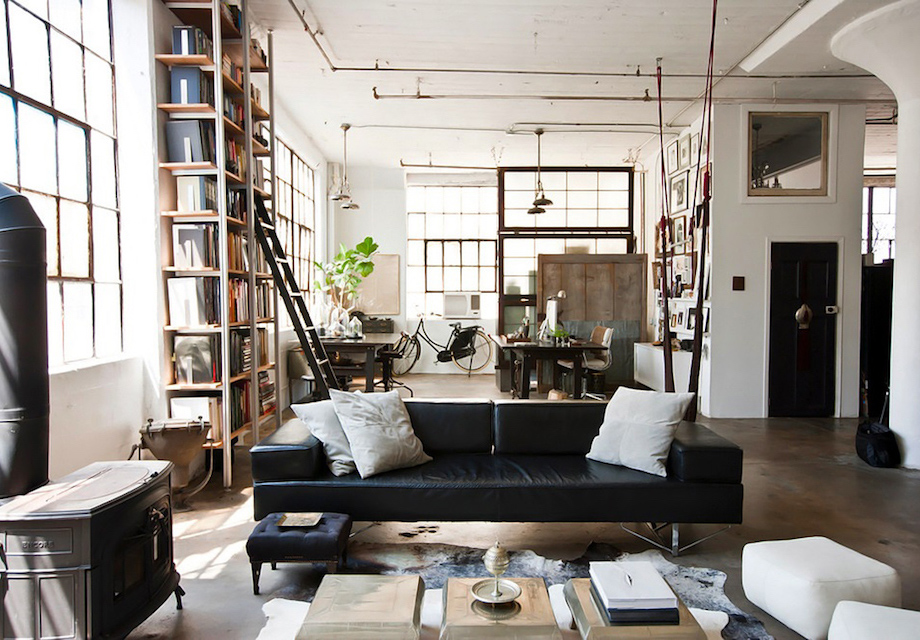 2 of 10
Brooklyn Loft by Alina Preciado and Dar Gitane 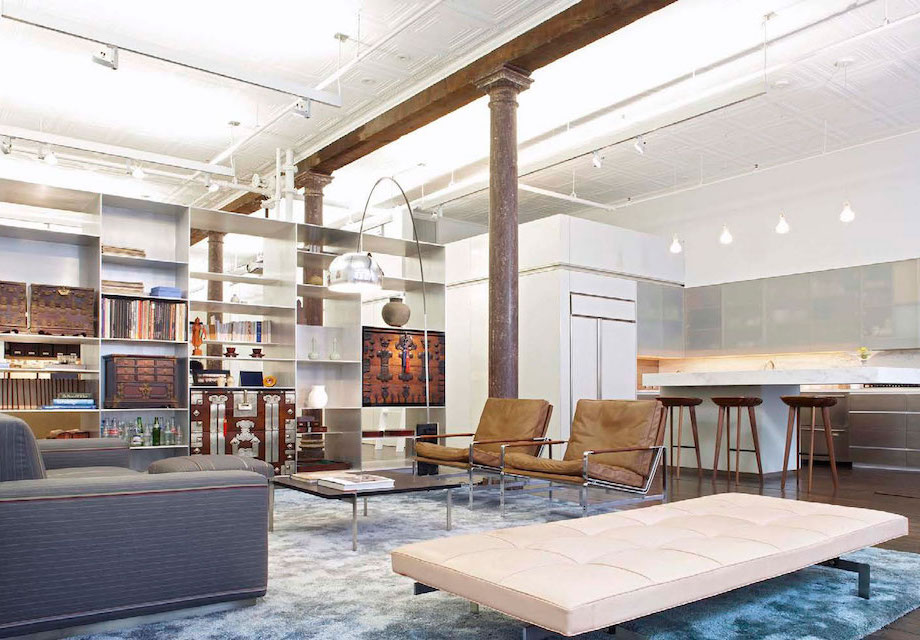 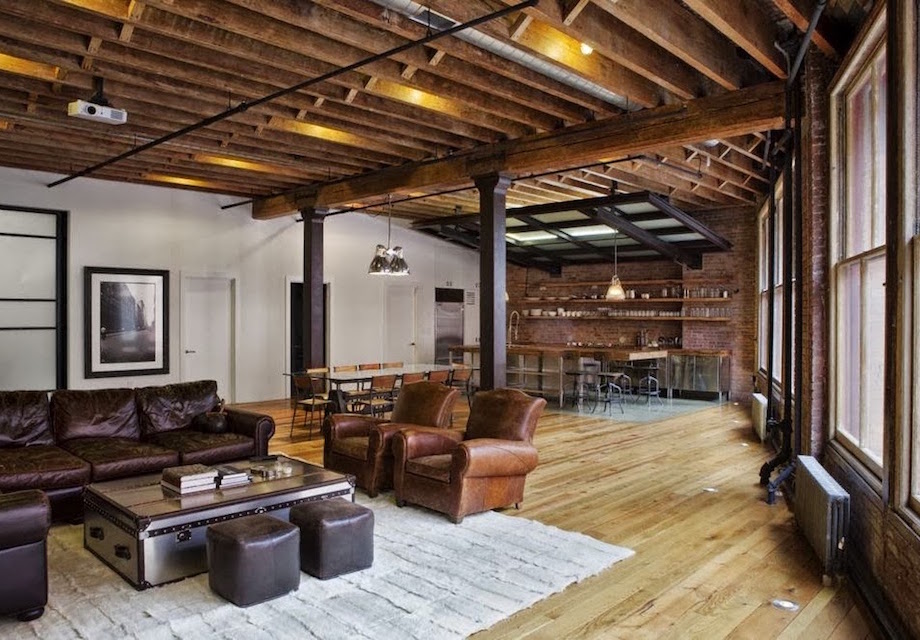 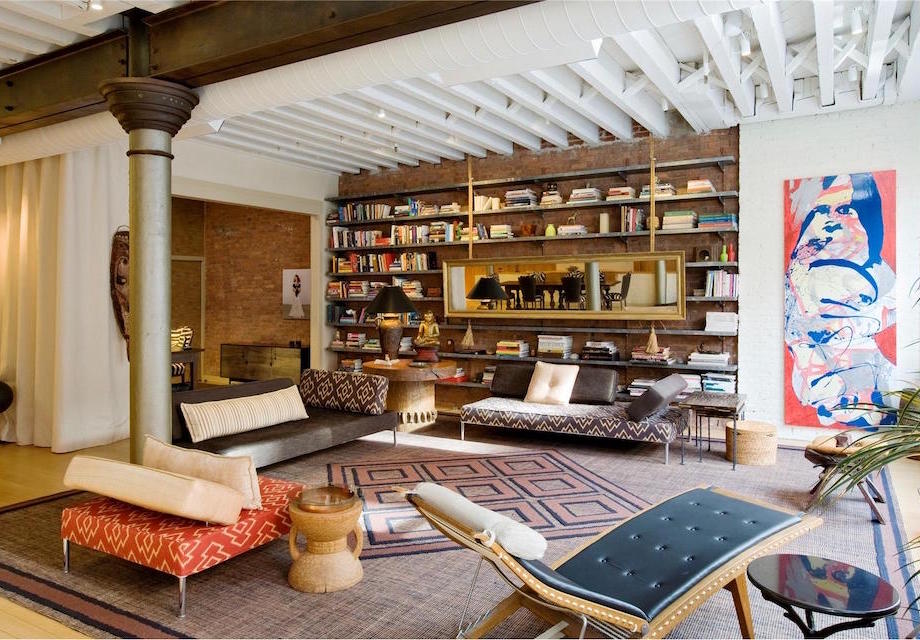 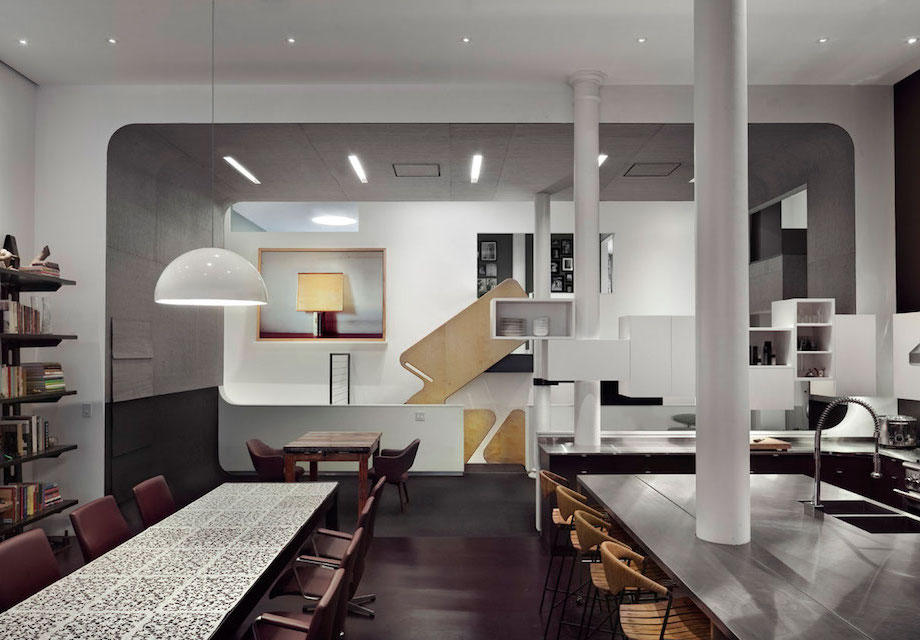 7 of 10
White Street Loft by WORKac 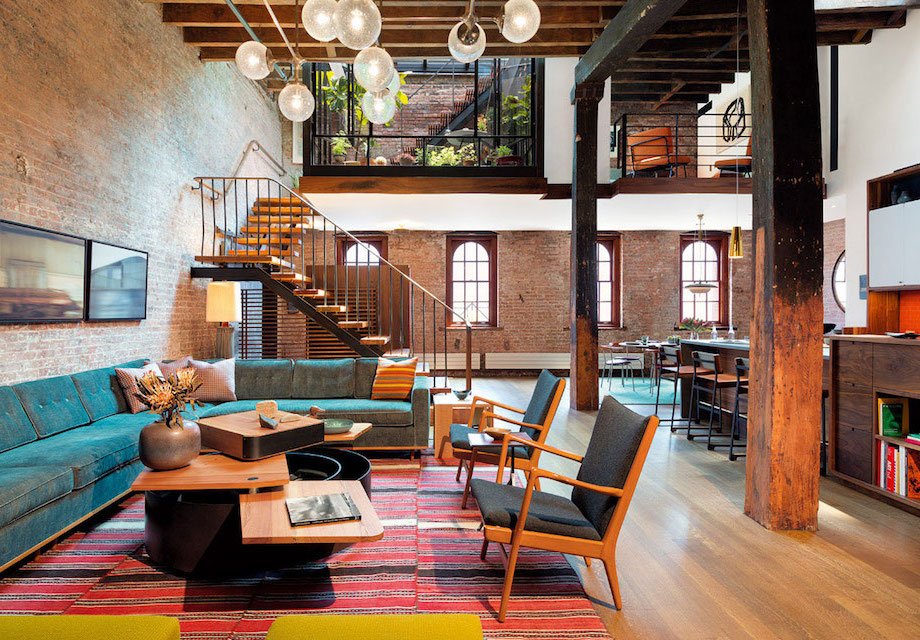 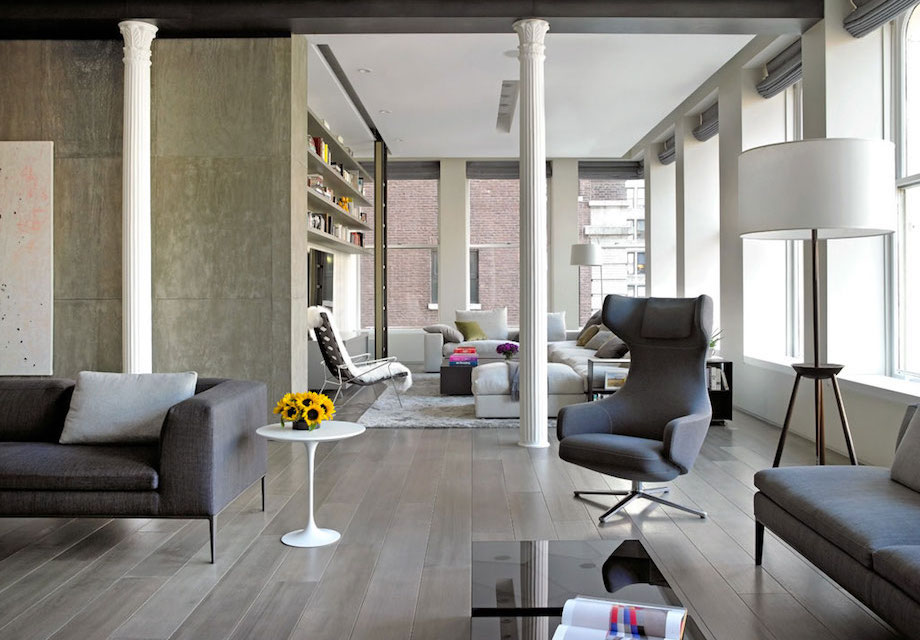 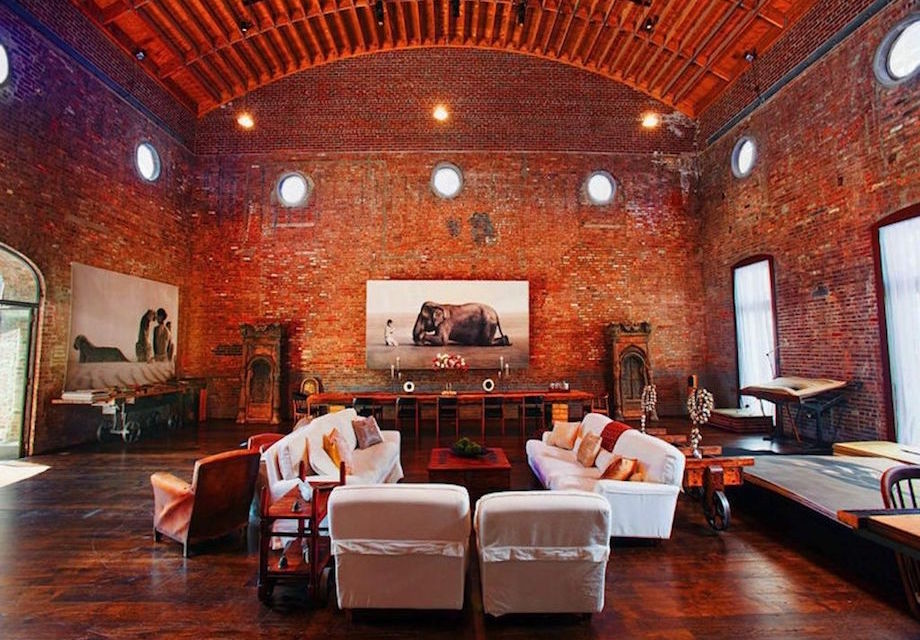