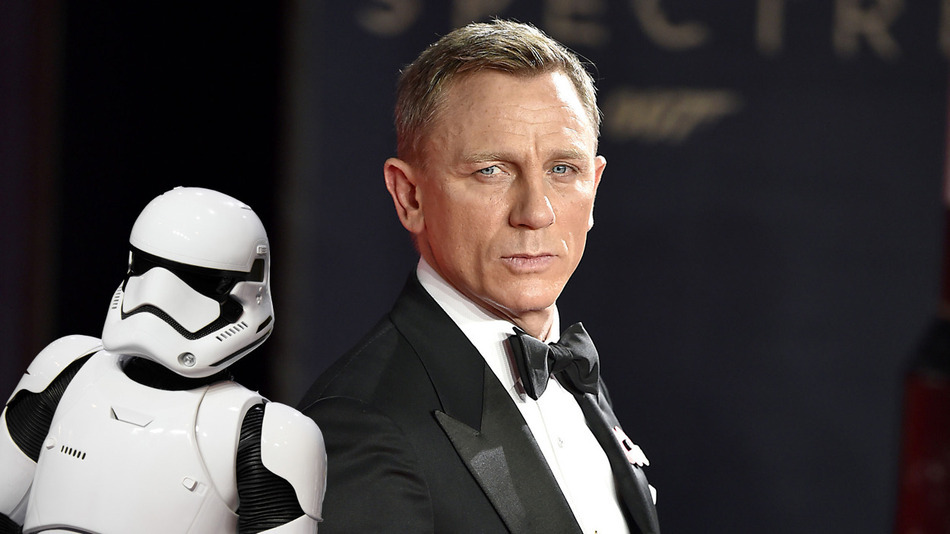 James Bond meets Star Wars: it’s all your youthful fantasies come true, but until now it seemed like a distant dream. After Simon Pegg let the news slip in a July interview that 007 joined the Dark Side, we finally have confirmation: Daniel Craig makes a secret cameo as a Stormtrooper in Star Wars: The Force Awakens.

Craig hotly denied the appearance while doing promo for Spectre earlier this year, but sources have since verified the rumour. “He did it for s–ts and grins,” an insider told Entertainment Weekly. Spectre and The Force Awakens filmed at British studio Pinewood during the same time last year, so it was a short trip from one set to the other.

As to the exact form Craig’s cameo takes, word on the street is he has a key scene with Rey, but revealing more than that means entering spoiler territory. Keep an eye out for the Stormtrooper who looks like he’s wearing Tom Ford under his white body armour.