Your weekly hit of the best motoring news going around has arrived. In today’s edition we’ve got Porsche’s unveiling of the new 911 Turbo and Turbo S, a reported twin-turbo V8 going into the Lamborghini SUV, one very rare Land Rover Defender and a hypercar race to end them all. Sit tight, gents.

Porsche is no stranger to being the early bird when it comes to car releases. The Stuttgart company has just unveiled their upcoming 911 Turbos for 2017. The name of the game: bigger turbos. Besides sticking to the mandatory 911 silhouette, the two new vehicles also come in hardtop and drop-top variants. Under the bonnet the cars receive twin-turbo 3.8-litre boxer engines with the standard 911 Turbo putting down 540hp and the 911 Turbo S extracting 580hp. Those kind of figures afford the twins performance stats such as a 0-100km/h speed of 2.8 and 2.9 seconds, and a top speed of 318km/h and 330km/h. 2017 can’t come fast enough.

It’s no secret that Lamborghini have been working on their long-awaited SUV for a while. Based on the original Urus concept from 2012, there’s now news that Lamborghini have chosen the power unit that will drive the raging bull. That’s not the only surprise though. Reports have indicated that it will be Lamborghini’s first turbocharged and hybrid-based car. The details have been confirmed by Autocar which say that the engine will likely come from parent company’s Volkswagen Group which includes Audi and Bentley. That’s a lot of potential for cannibalism with the recently unveiuled Bentayga and VW’s own Touareg. But let’s just focus on the important part: a ball-out SuperVeloce version has been confirmed. Sweet Jesus.

Think you’ve scored yourself an exclusive Land Rover Defender? Think again. British coach builder Overfinch have just unveiled five ultra-limited edition versions of the iconic off-roader to celebrate their 40th anniversary. What you’ll get in the package is custom bonnet and tailgate badging, diamond-turned Apollo alloy wheels and Recaro race seats with Bridge of Weir leather upholstery. It’s powered by a standard 2.2-litre four cylinder diesel which should have enough torque to lug you around the wild in style. Get yours here here.

#4 Watch The Hypercar Race Of The Century

Got a spare hour? You’ll need it as Chris Harris pits the LaFerrari, Porsche 918 Spyder and McLaren P1 against one another on track and documents it in great detail. Skip to the 14 minute mark to watch the race.

F1 fans will know that Mercedes-Benz were all but unbeatable at this year’s Formula One Championship. To celebrate this dominance, Mercedes-Benz have released their wildest hot hatch in the team’s winning Petronas/Silver Arrows livery. It’s all about the finer details with a new aero kit featuring an upgraded front splitter, rear spoiler and re-worked interior. Those with a keen eye will also notice a new set of 19-inch wheels with centre fluoro accented wheel nuts to mimic the race car. 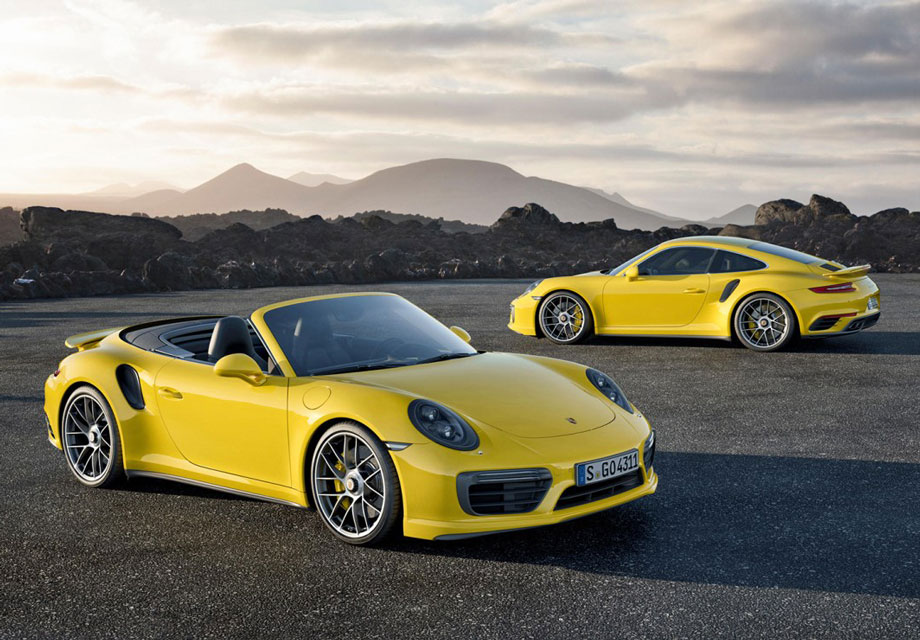 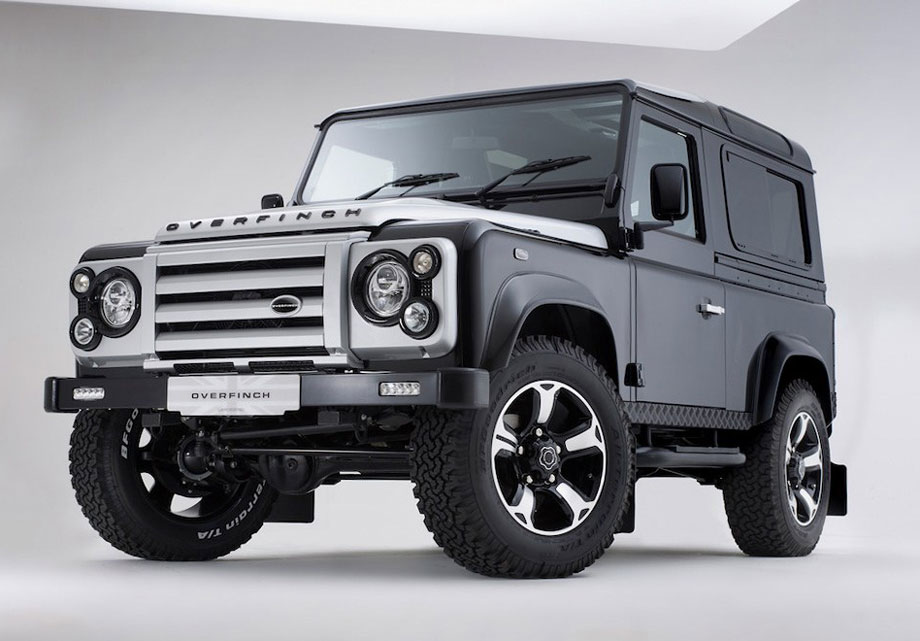 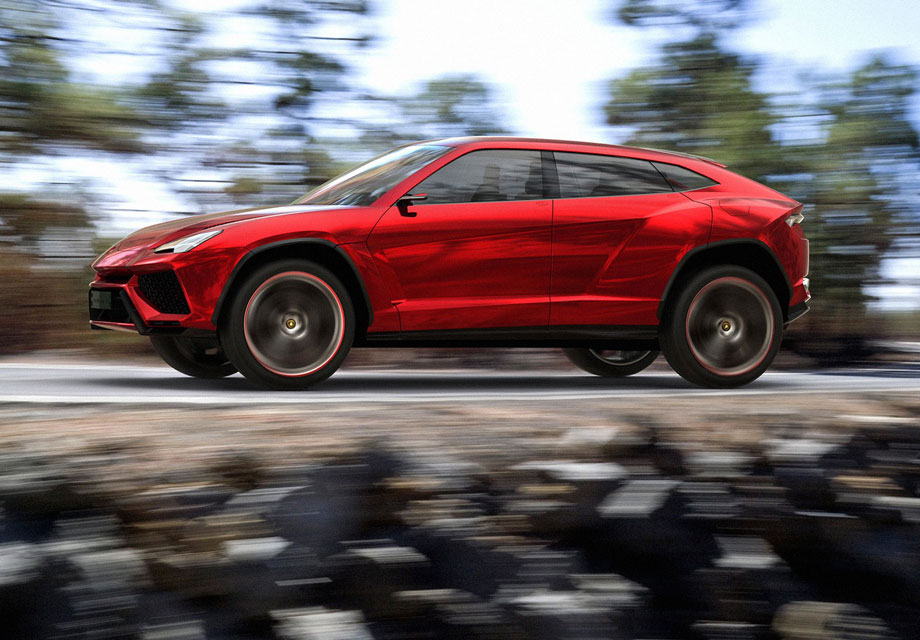 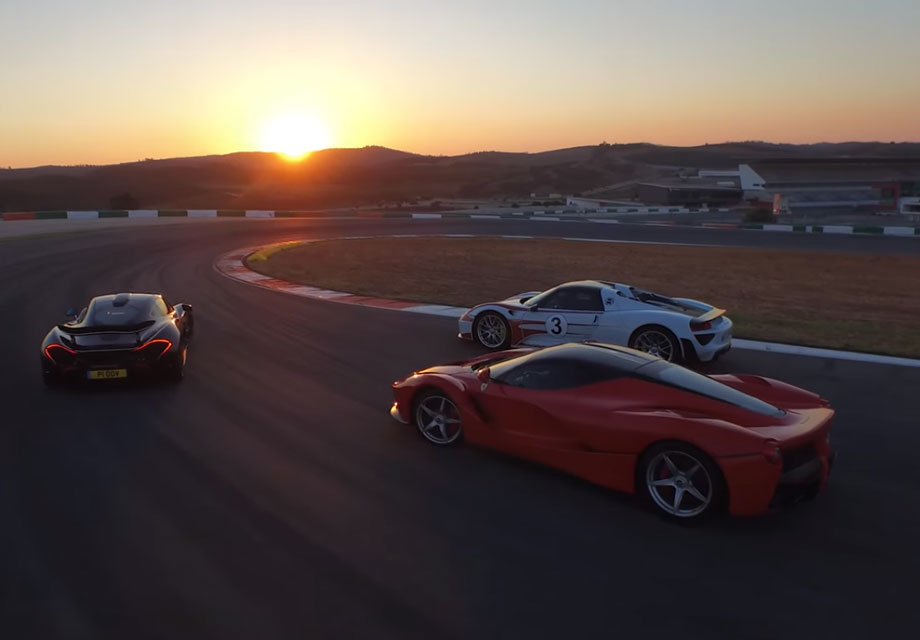 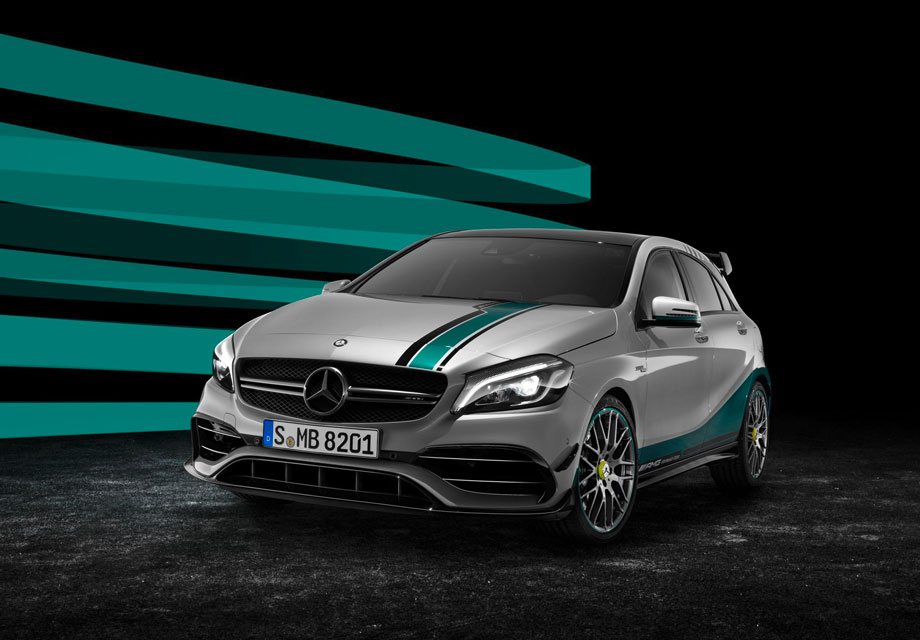 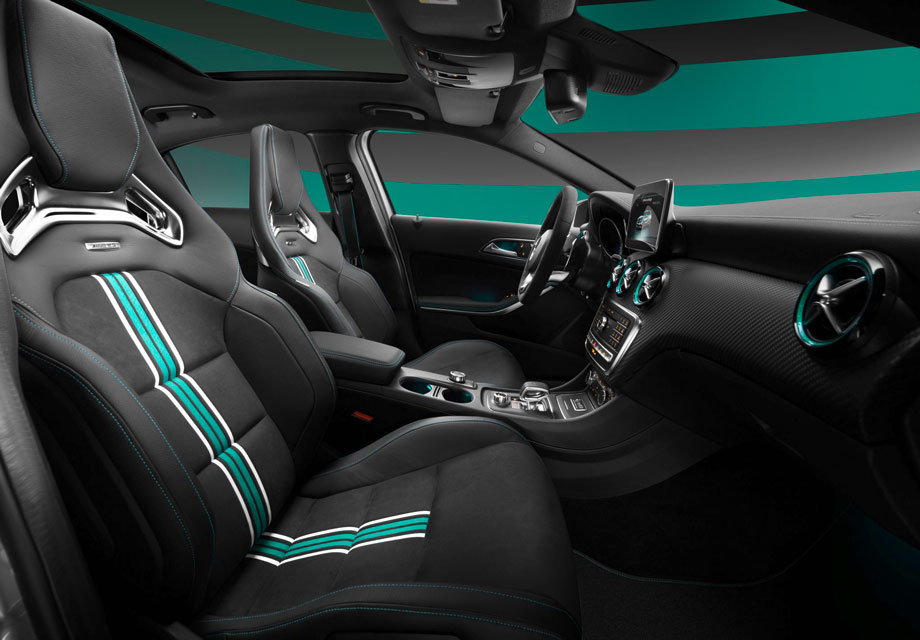