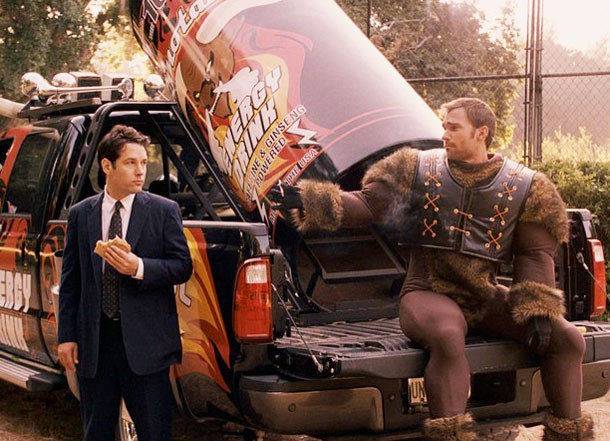 Whether you like it or not, chugging an energy drink will give you a certain rush, but did you know that it can also make you more stereotypically and negatively ‘masculine’?

Researchers at the University of Akron and Texas Tech University recently came together to investigate a common query: are men who love downing energy drinks macho tools?

Apparently, yes. The 467 men who were part of the study group, recruited from psychology classes and trusty old Craigslist, undertook a series of surveys about masculinity. The results found that men who consume energy drinks were more likely to agree with statements like “A man should always be the boss”, “Homosexuals should never marry”, and “A man should always be ready for sex.” Charming.

It begs the question, is the combination of caffeine and copious amounts of sugar blowing up the heads of men? According to the study, it’s the other way around: more of a ‘don’t blame the drink, blame the bro’ situation. Researchers found that men who subscribed to “stereotypically masculine beliefs” were also more likely to believe that energy drinks affirm their masculinity and the statements “If I consume energy drinks, I will be more willing to take risks” and “If I consume energy drinks, I will perform better.”

That Guarana buzz isn’t just making you a bit of a jerk either, it’s taking a toll on your health. According to the Substance Abuse and Mental Health Services Administration, 20,783 people have visited the emergency room since 2011 for difficulties involving energy drinks.

Maybe it’s a good idea to lay off the aluminium-canned ‘masculinity’ for a while.