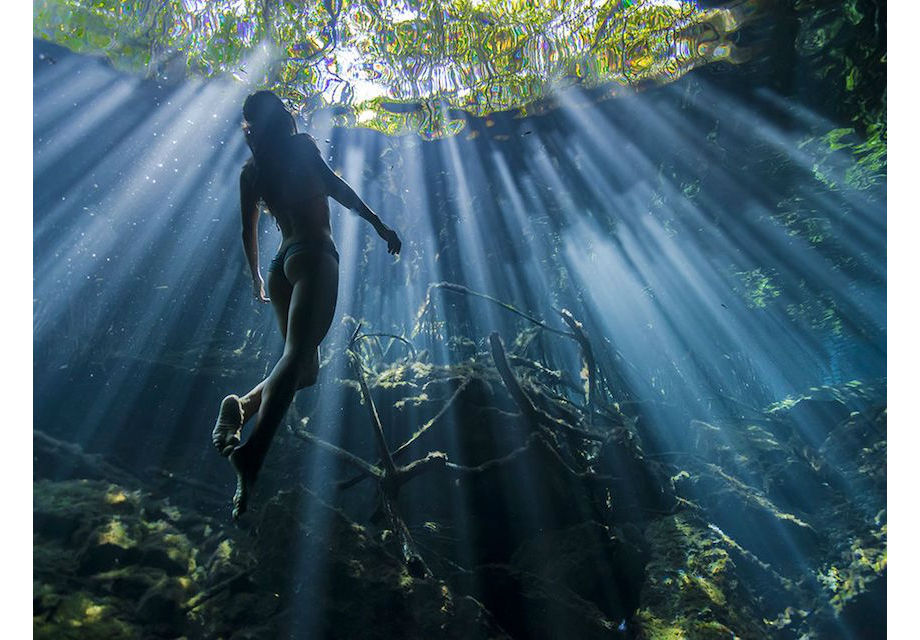 National Geographic consistently turns out some of the most iconic imagery in the travel industry. This year was no different, as evidenced by the stunning shots chosen by the publication as the best of 2015.

This year’s breathtaking travel photography goes far beyond the average tourist’s “point-and-shoot” strategy. The images selected by National Geographic span the entire globe, from the otherworldly northern lights over Iceland, to a colourful market in Malaysia, to a fairytale lagoon in Mexico and an amusement park in South Africa.

The pictures are guaranteed to inspire awe and a severe case of wanderlust. Check out a selection above and the full collection here. 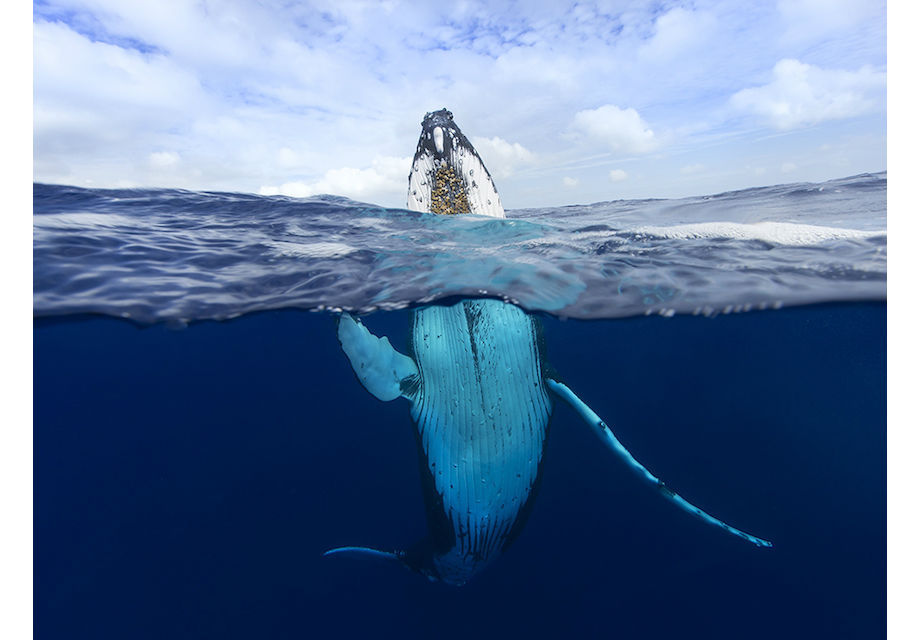 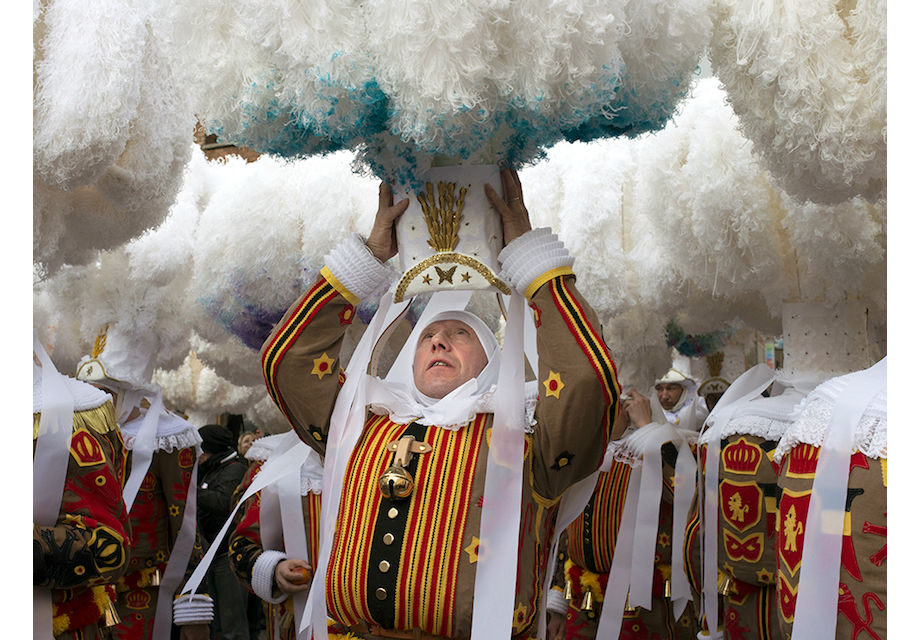 2 of 25
Carnival of Binche, Belgium
Photograph by Sergi Reboredo 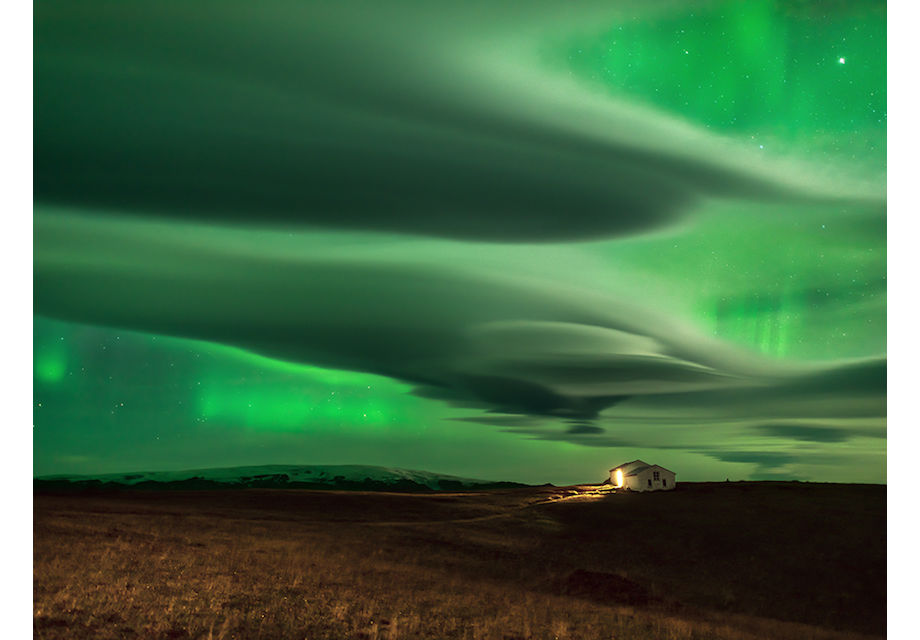 3 of 25
Northern Lights Over Iceland
Photograph by Daniele Boffelli 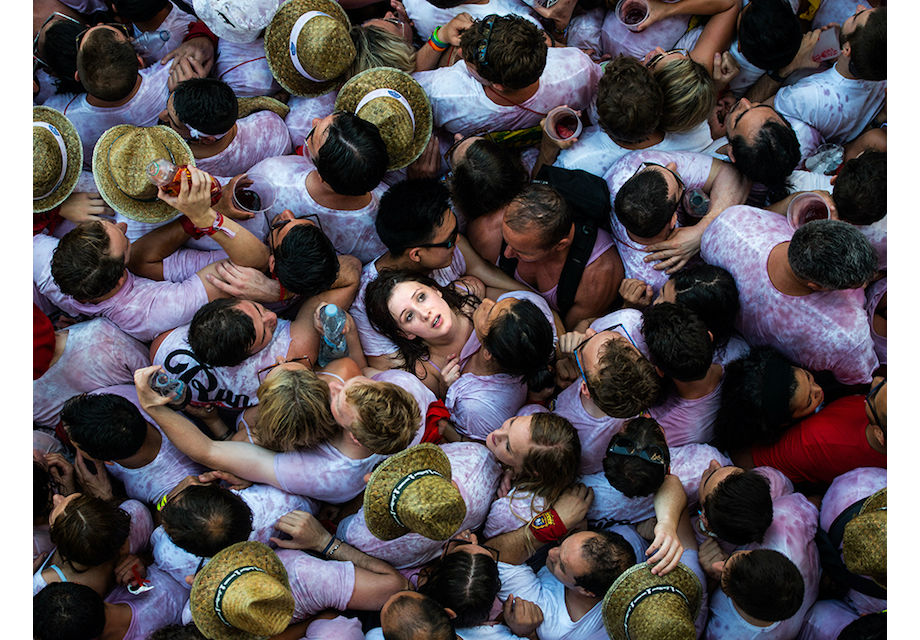 4 of 25
Running of the Bulls in Pamplona, Spain
Photograph by David Ramos 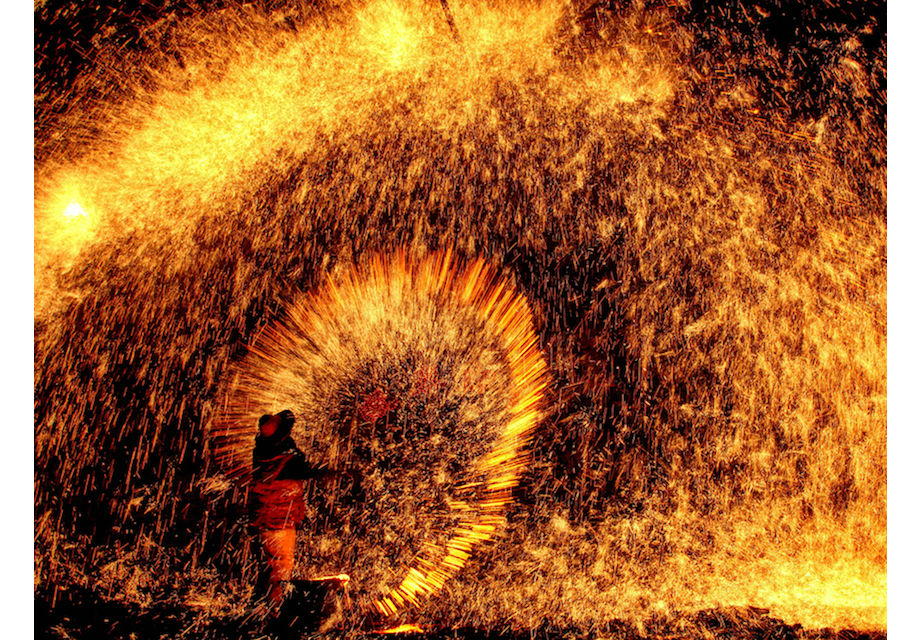 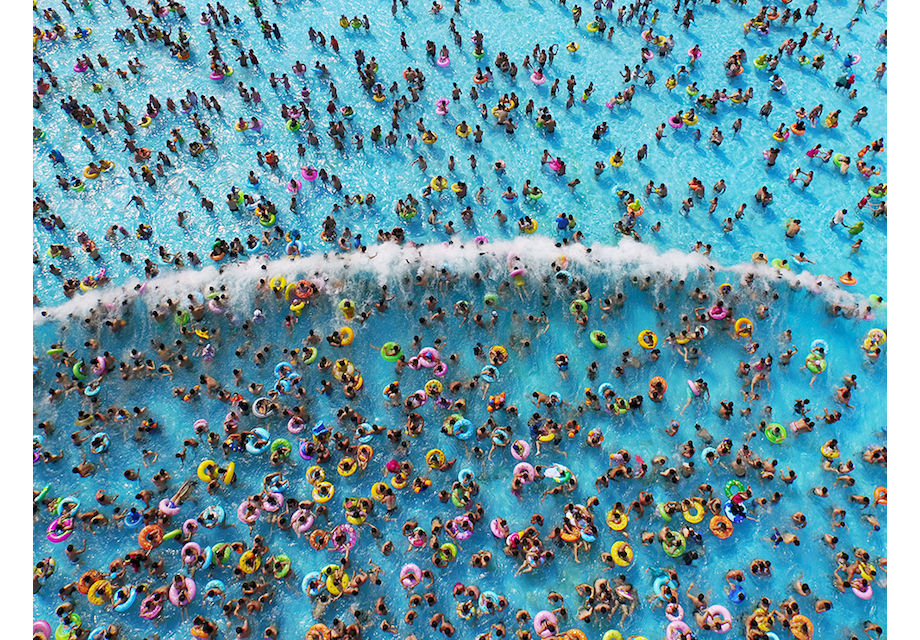 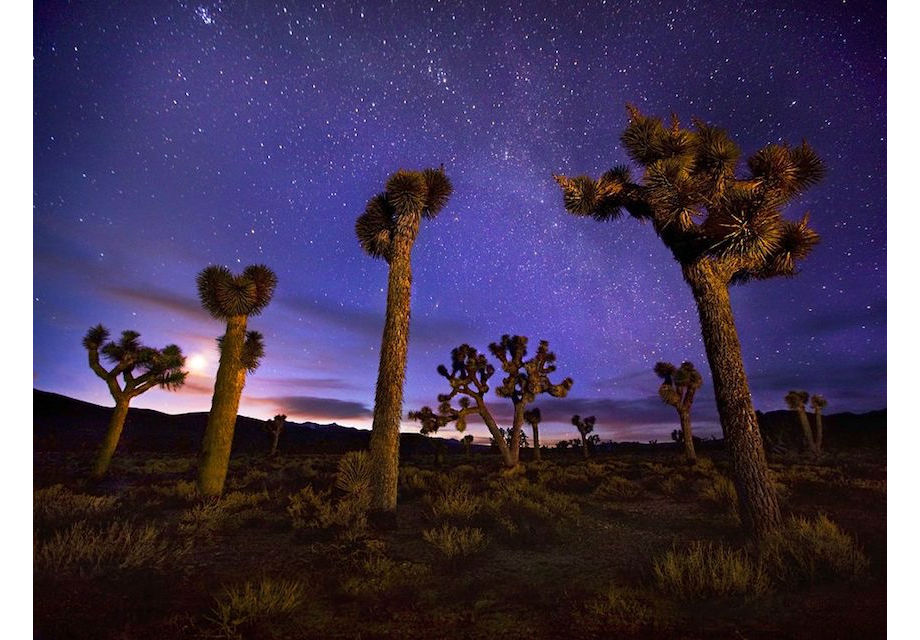 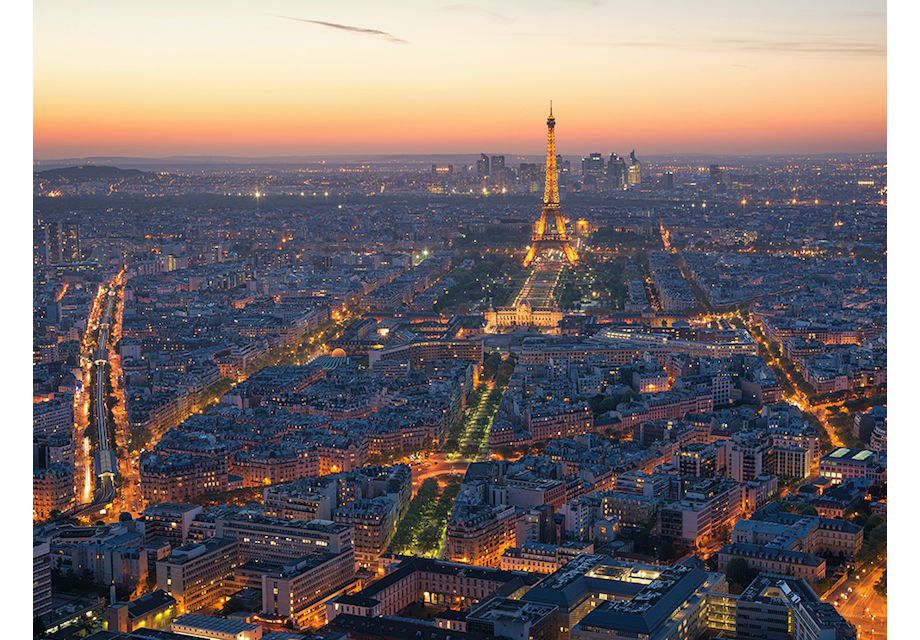 8 of 25
The City of Love
Photograph by Brian Hammonds 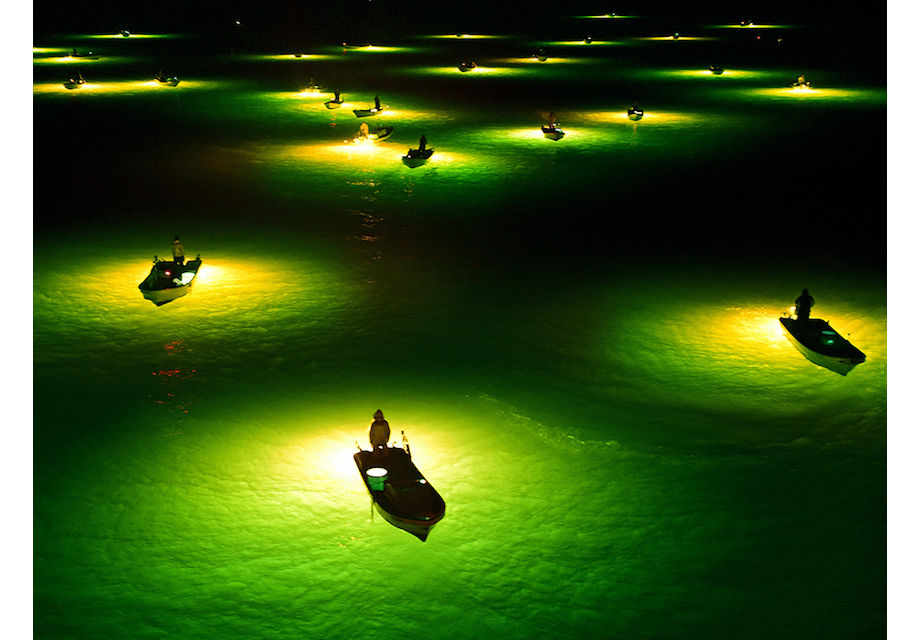 9 of 25
Night Fishermen, Japan
Photograph by The Asahi Shimbun 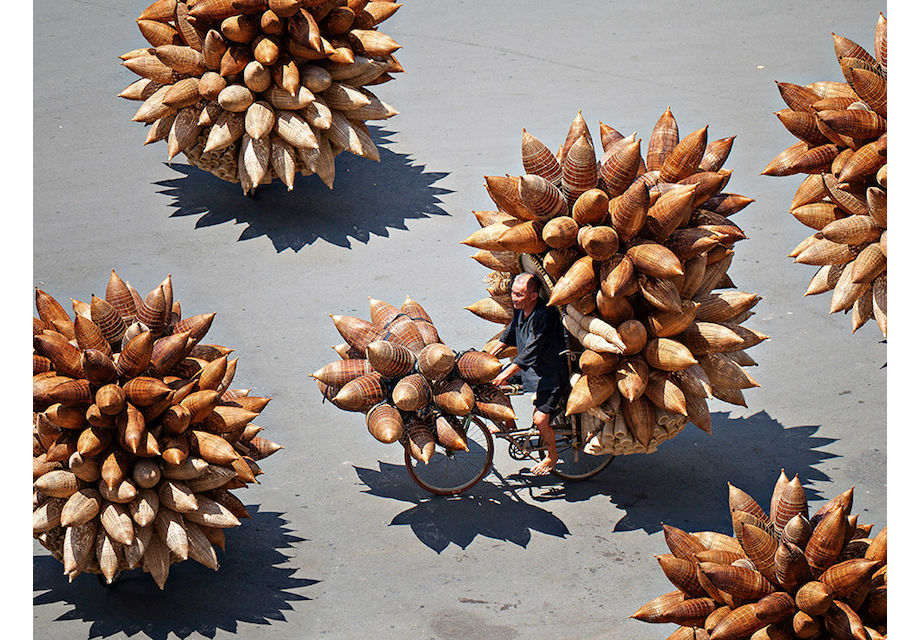 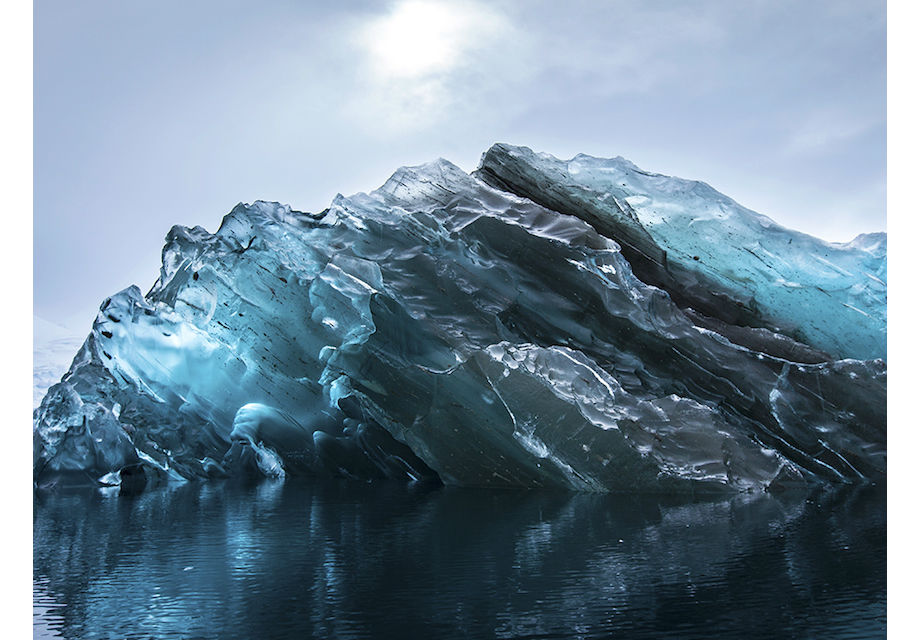 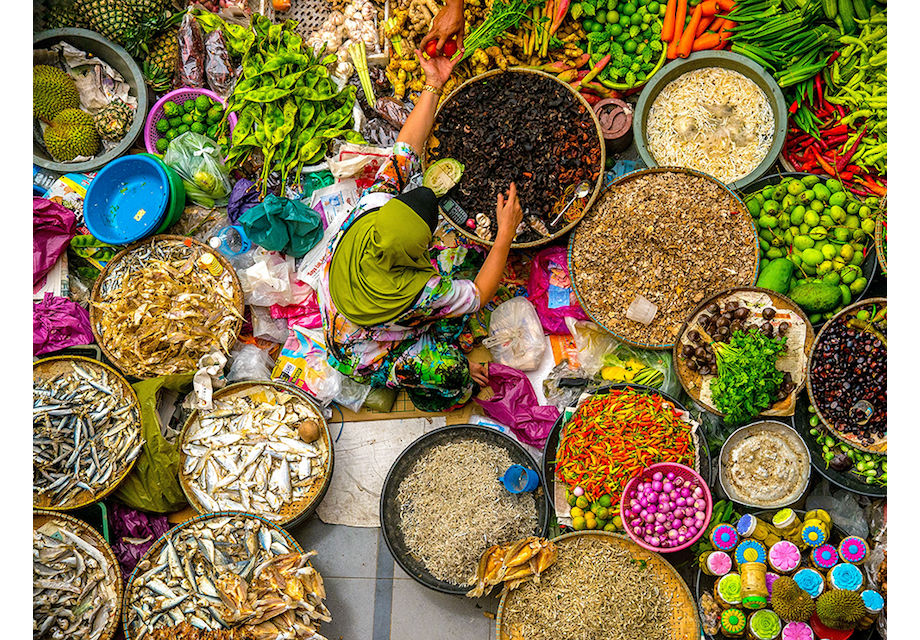 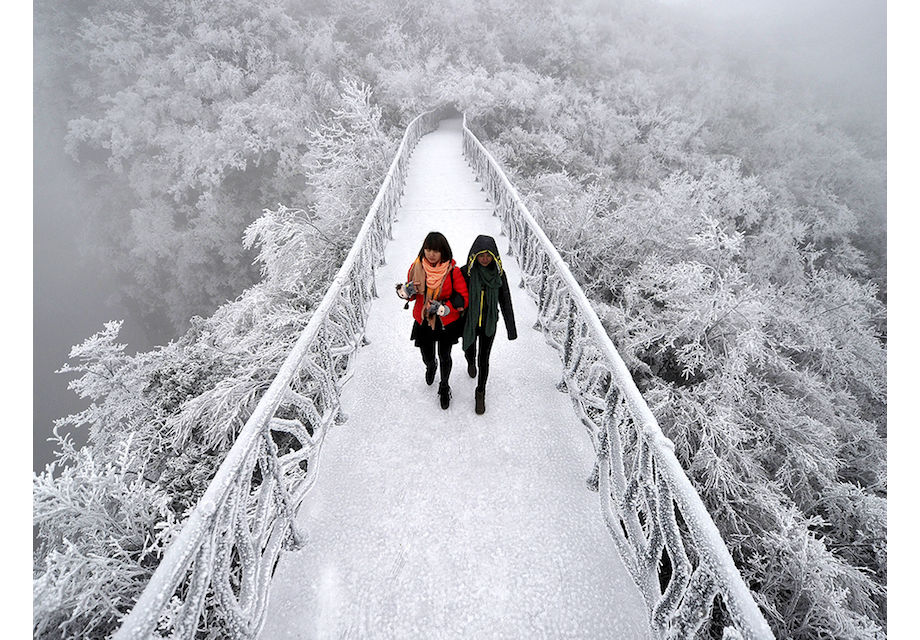 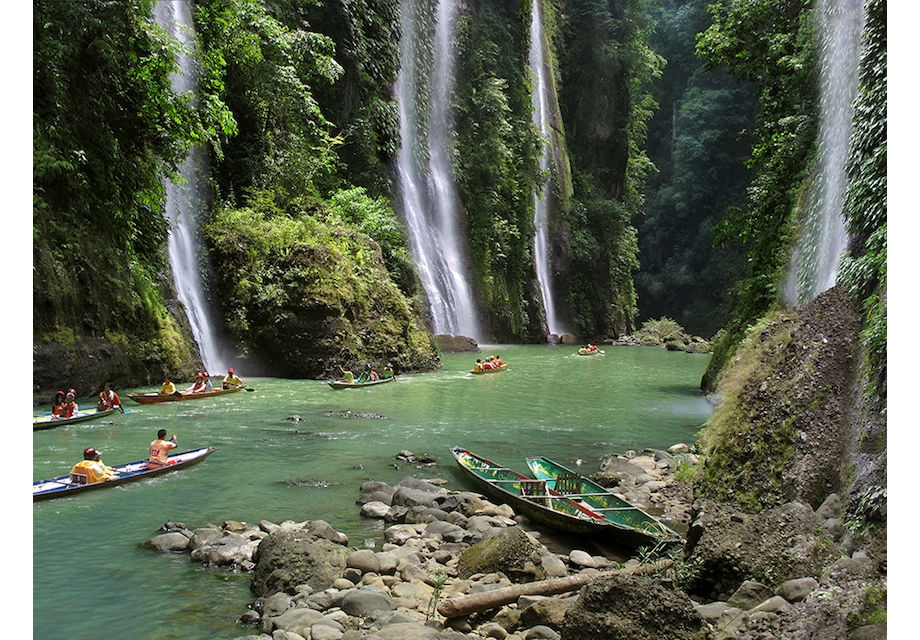 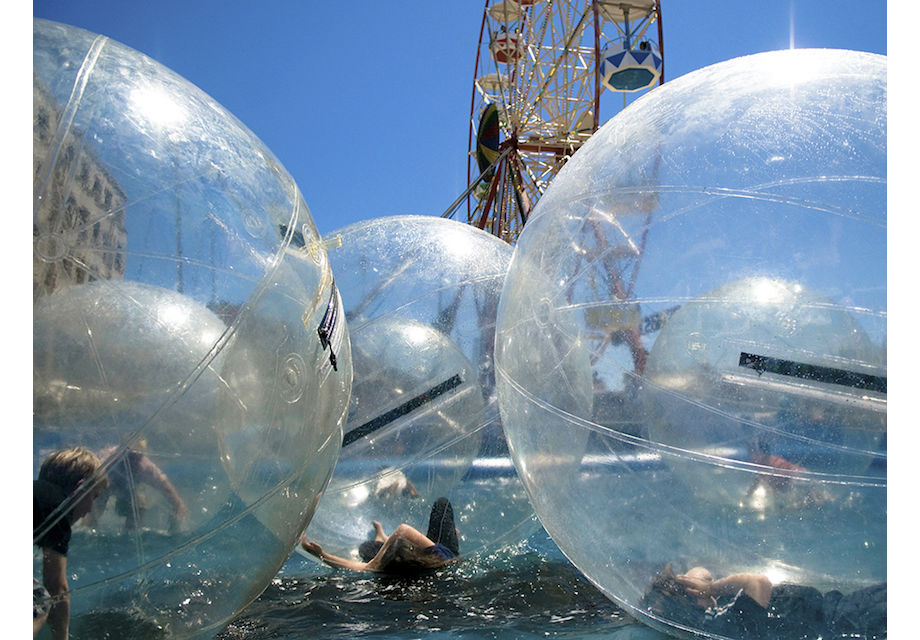 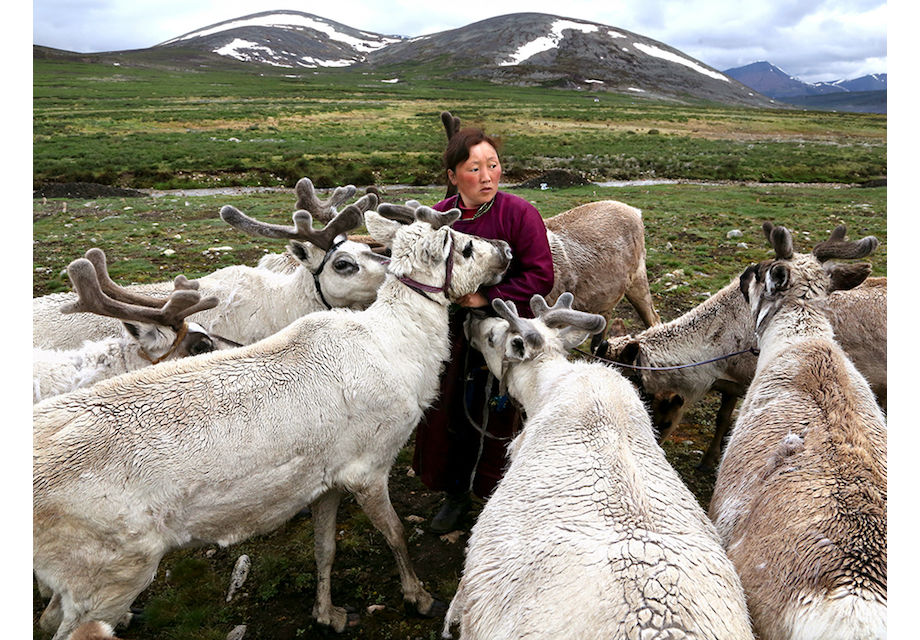 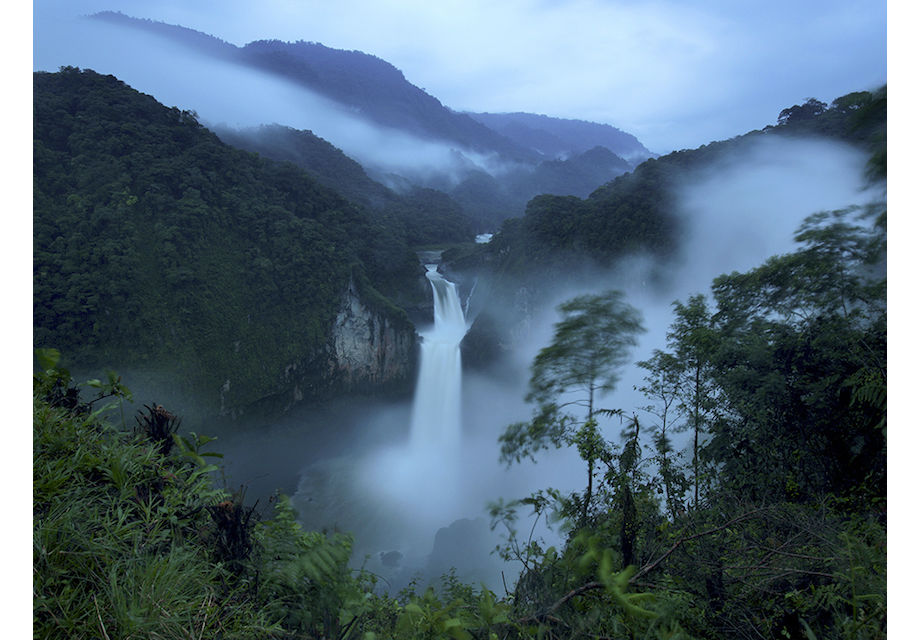 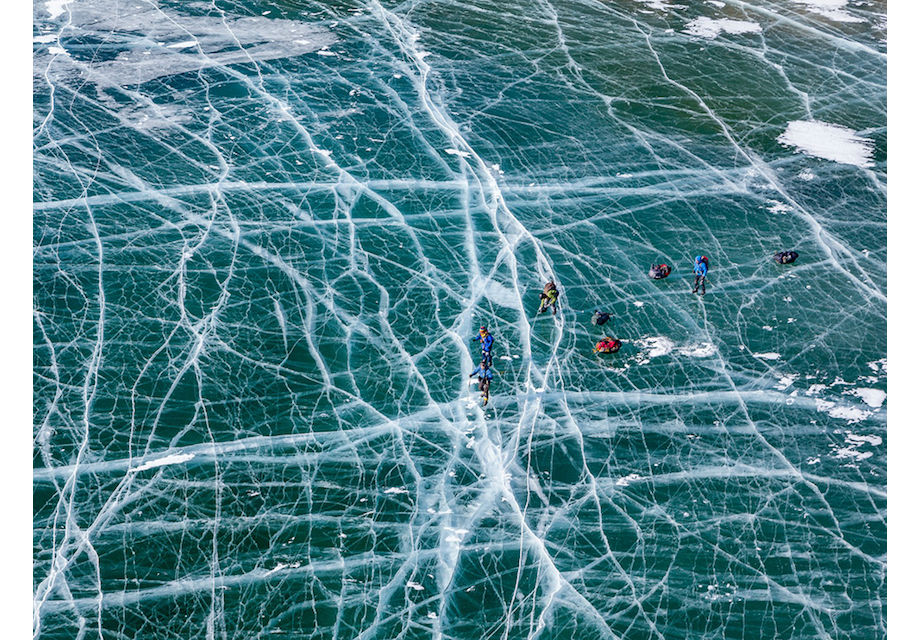 18 of 25
Skaters on Lake Baikal, Russia
Photograph by Evgeny Dubinchuk 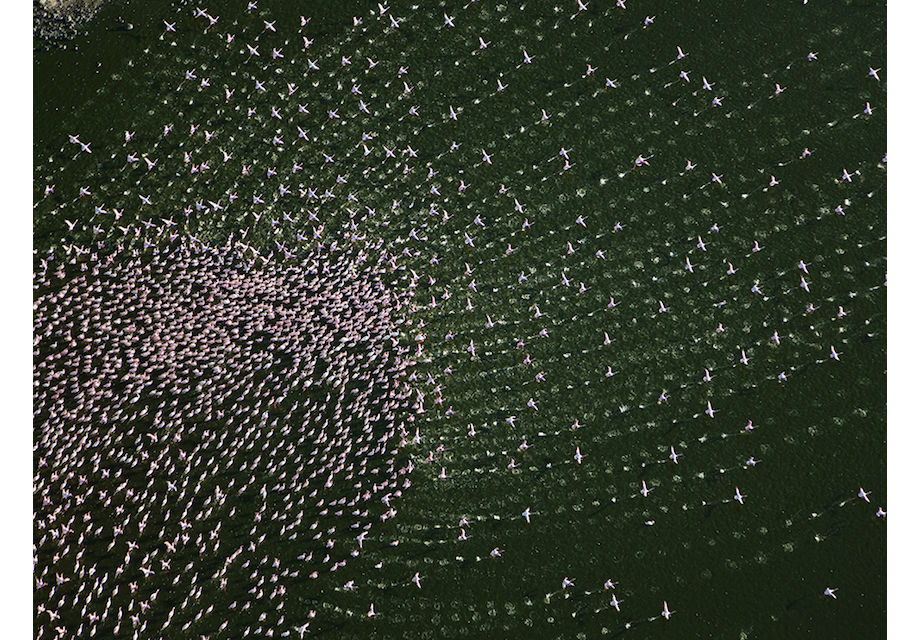 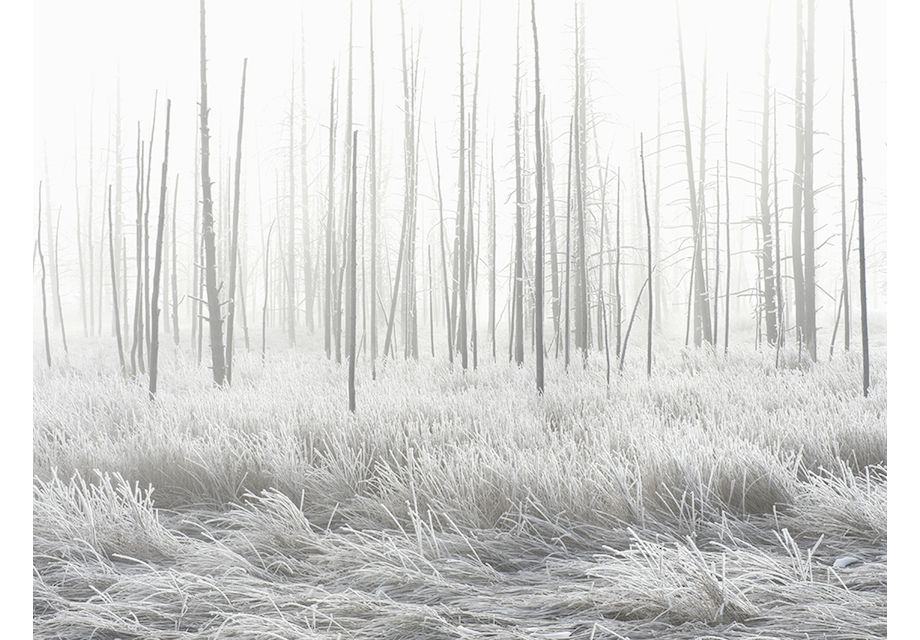 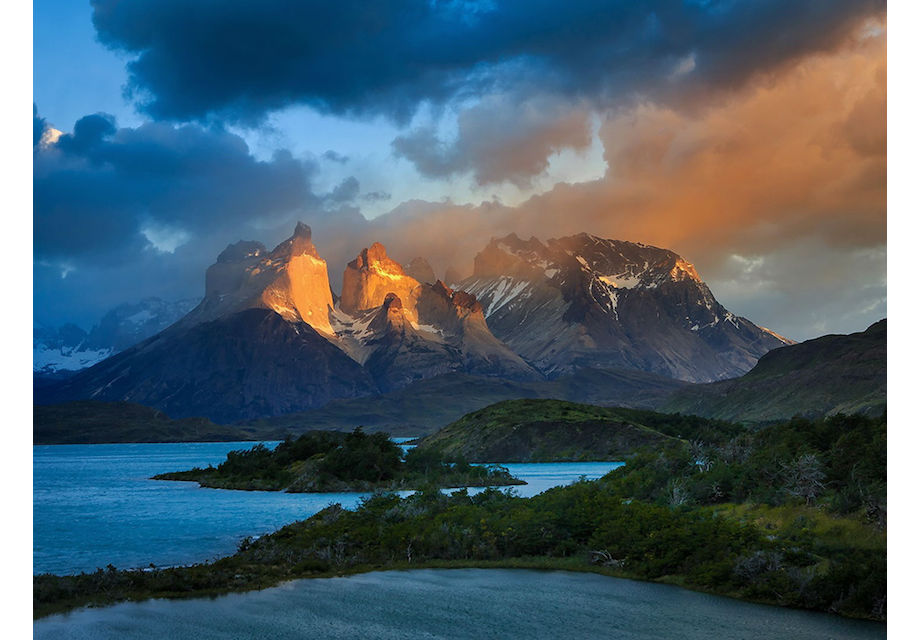 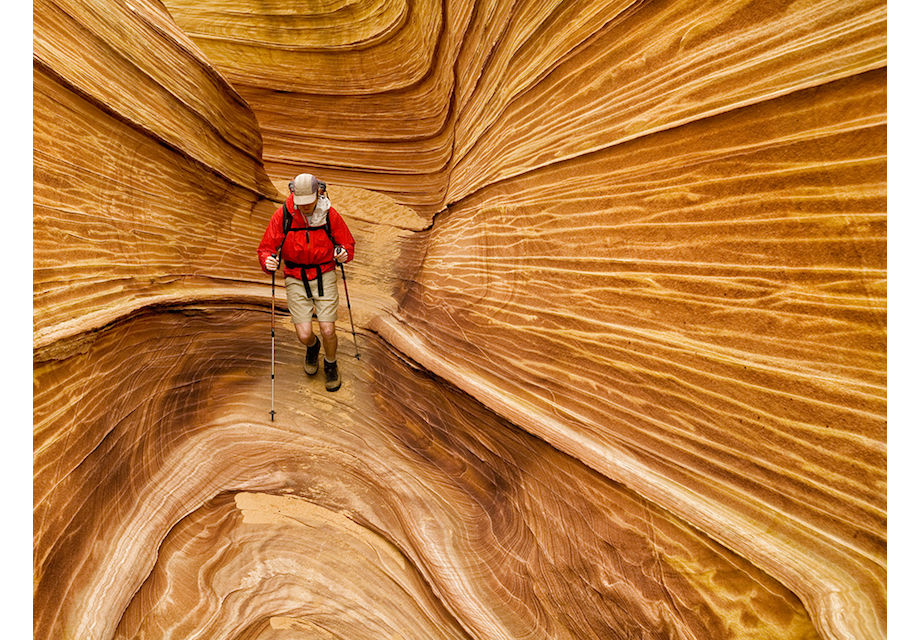 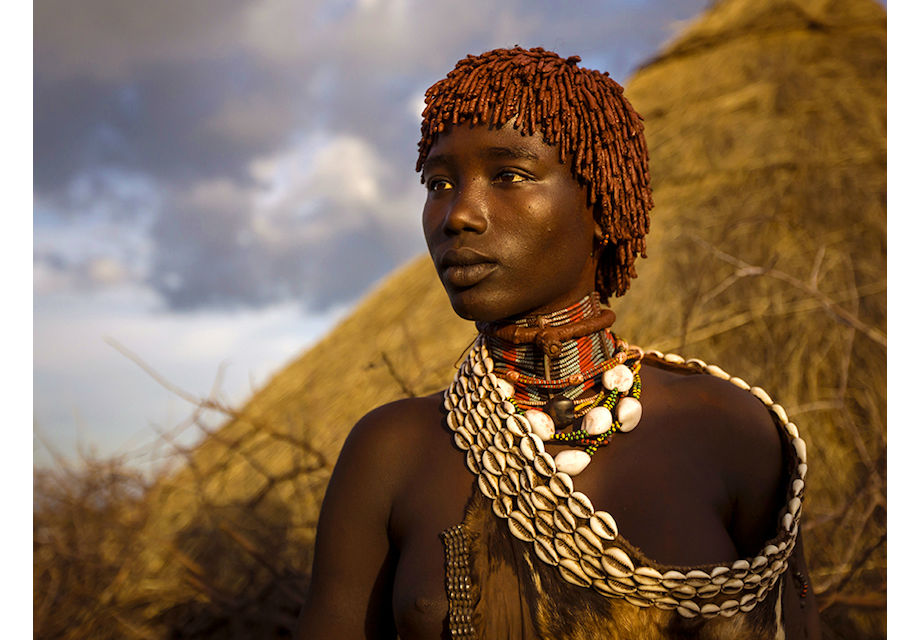 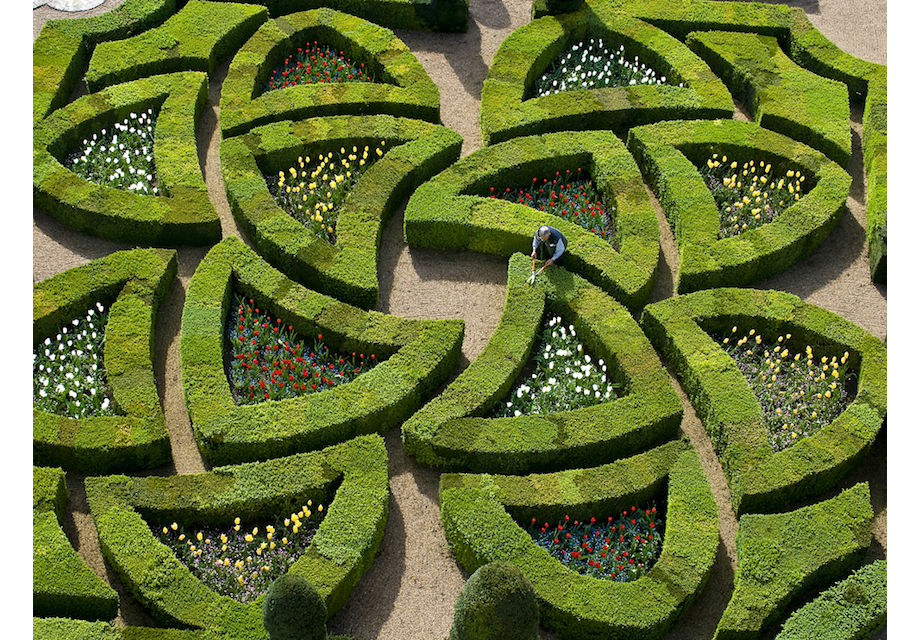