Nixon x Star Wars Accessories Collection For The Dark Side 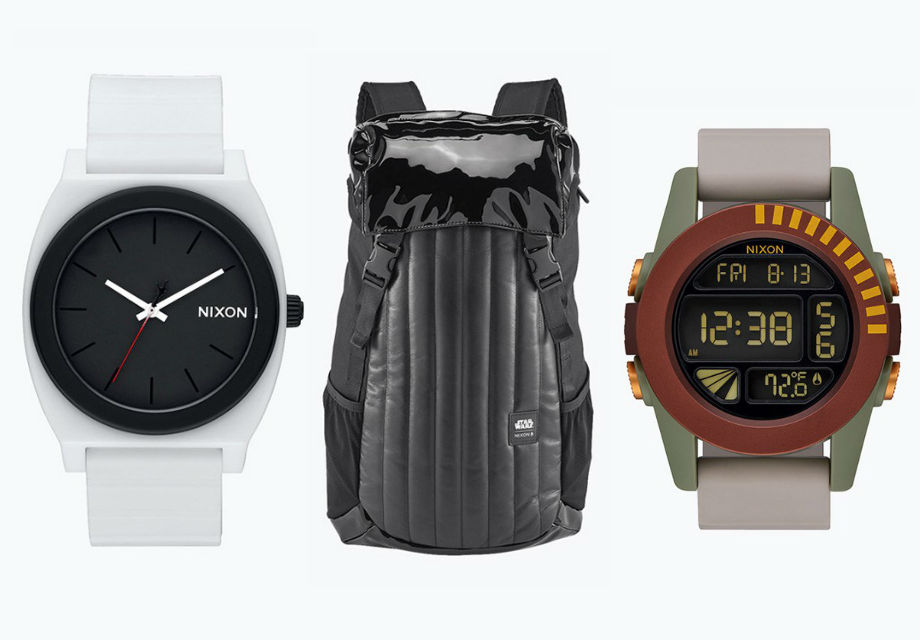 The galaxy far, far away just got closer. In collaboration with the film franchise, Nixon have dropped a Star Wars accessories collection.

Darth Vader’s set is, of course, jet black and sleek. The Stormtrooper gear takes on the striking white of their distinctive uniform. The set inspired by bounty hunter Boba Fett is kitted out in the green hues of his armour. There’s even an Imperial Pilot collection, again in black, though the character is hardly in the same class as the other three.

This Nixon x Star Wars accessories collection is the second of four exclusive ranges honouring the films. Look out for more in Spring 2016, when the collab turns its attention to the lighter side of the Force. 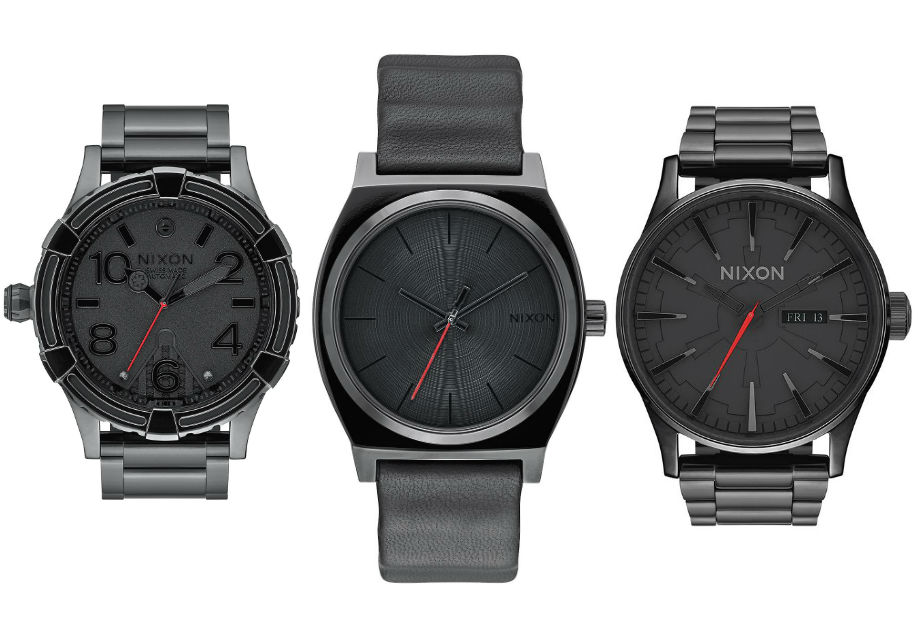 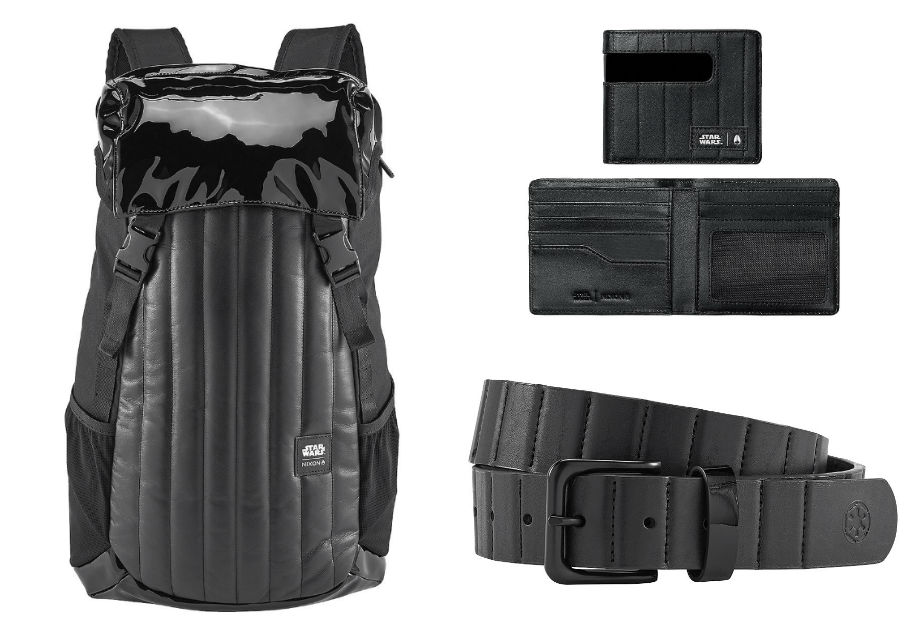 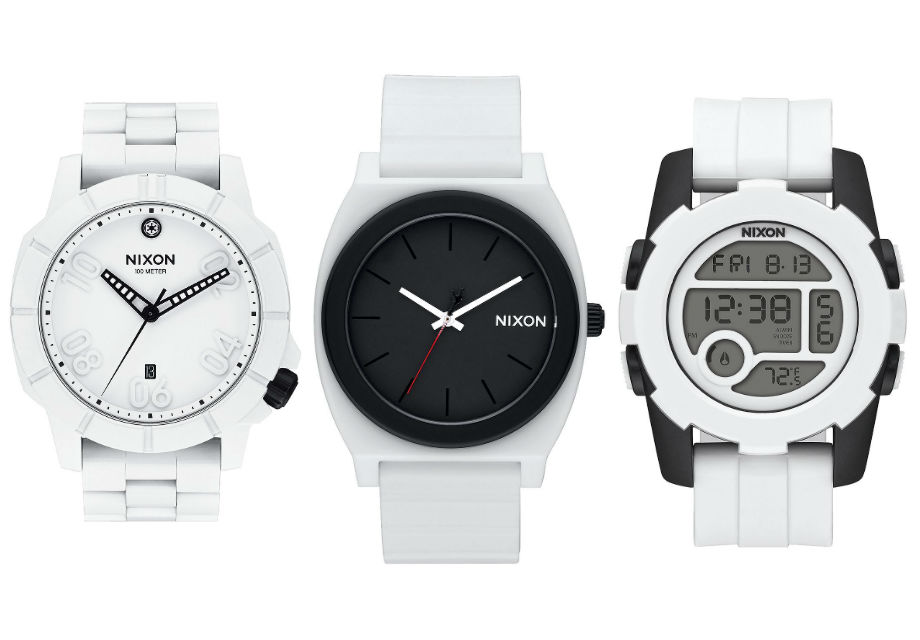 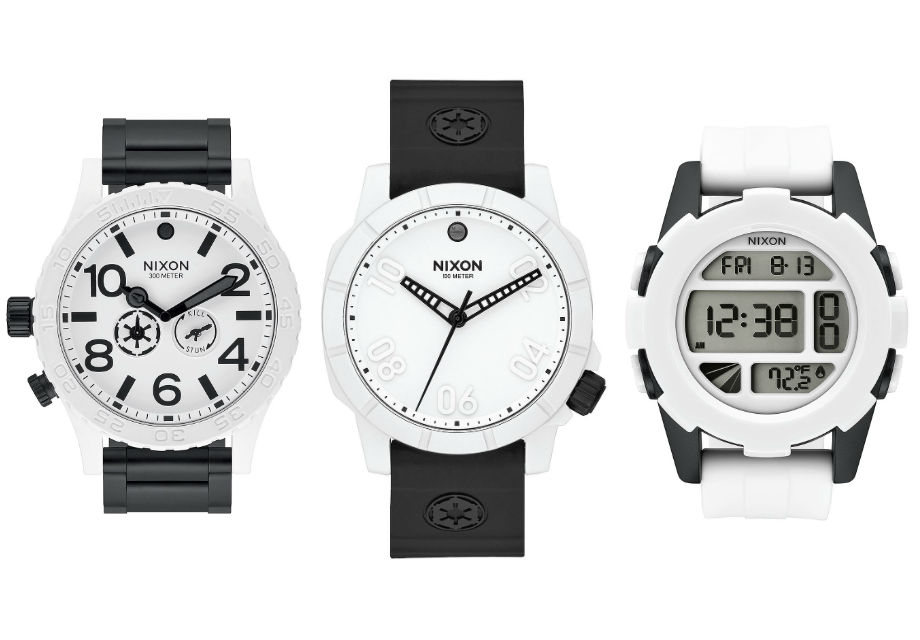 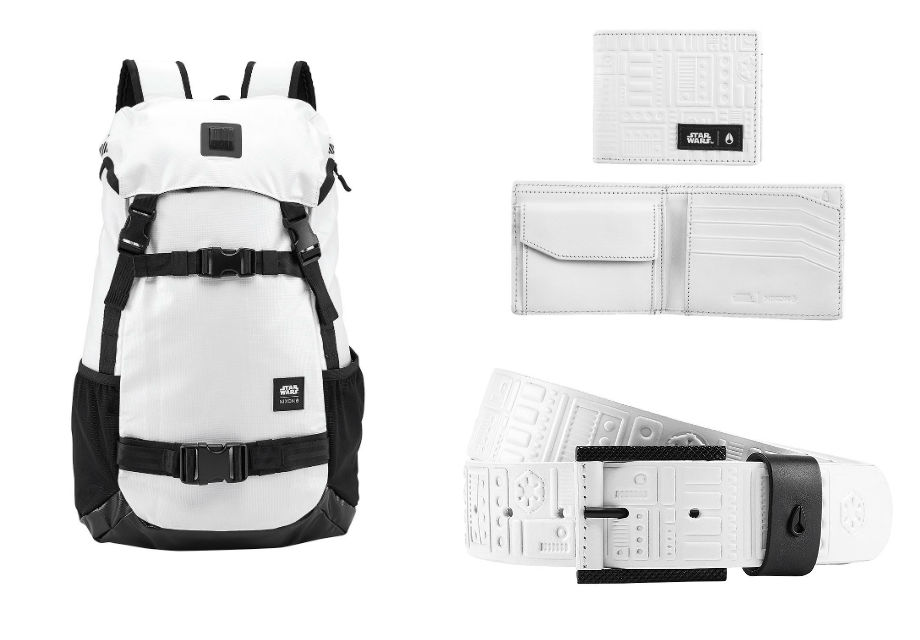 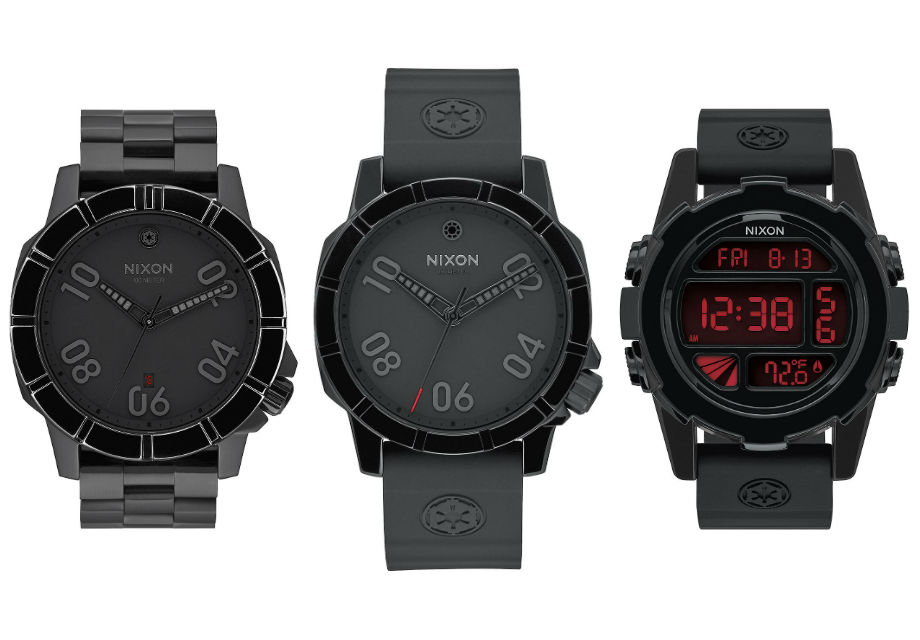 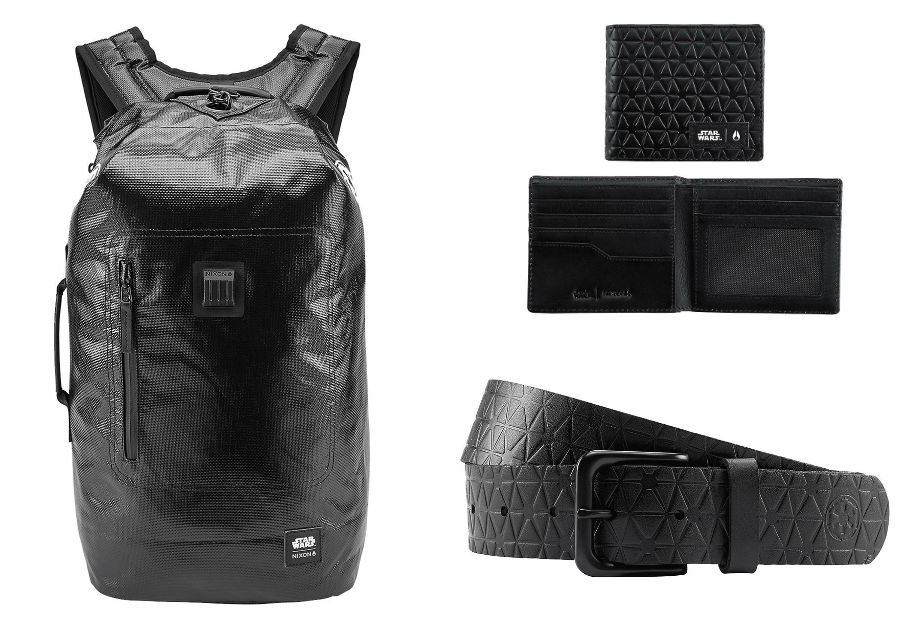 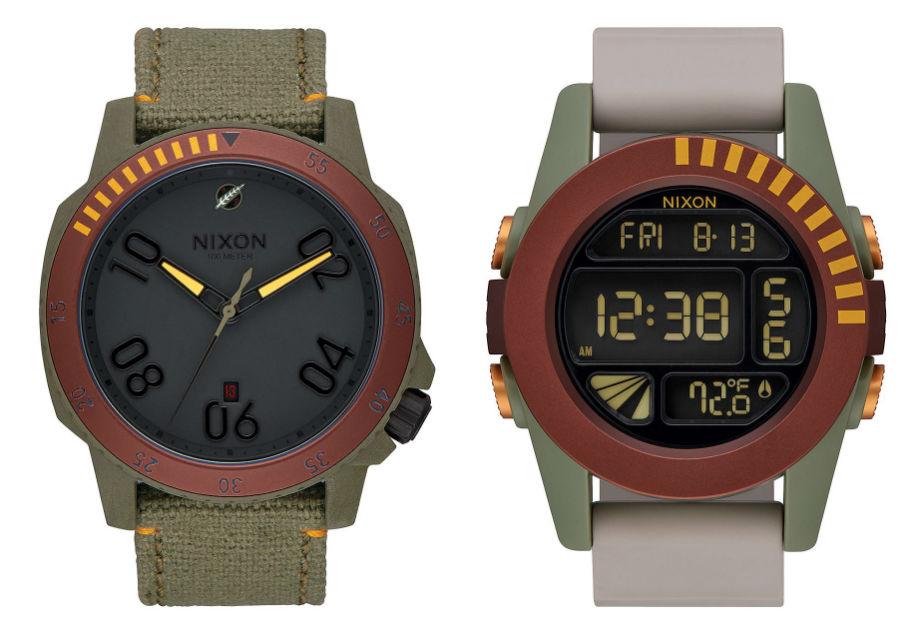 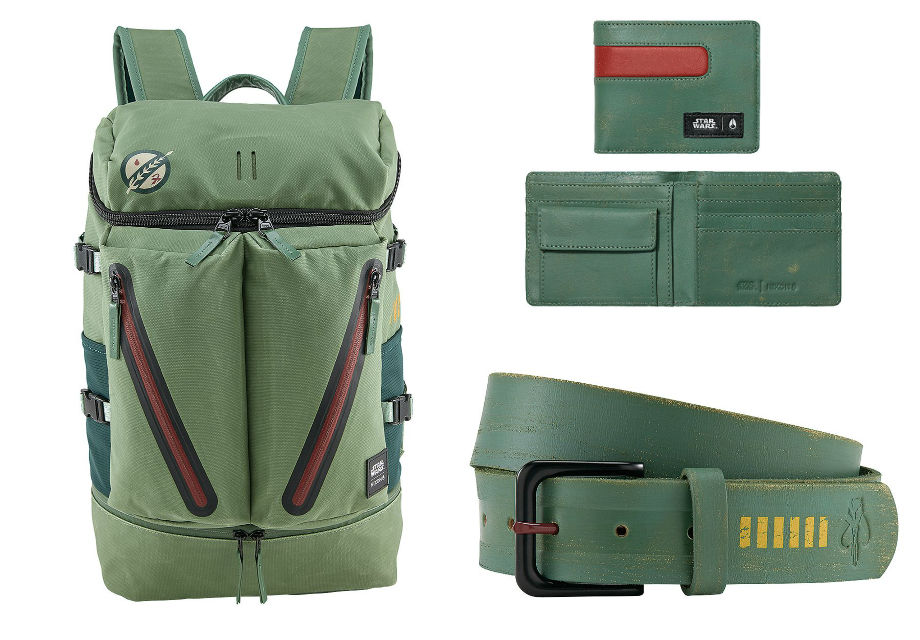